DISNEY + may be a young streaming platform, but it's certainly got a lot to offer.

This April, Disney is set to drop a whole new swathe of releases. Here's what you can expect from this month… 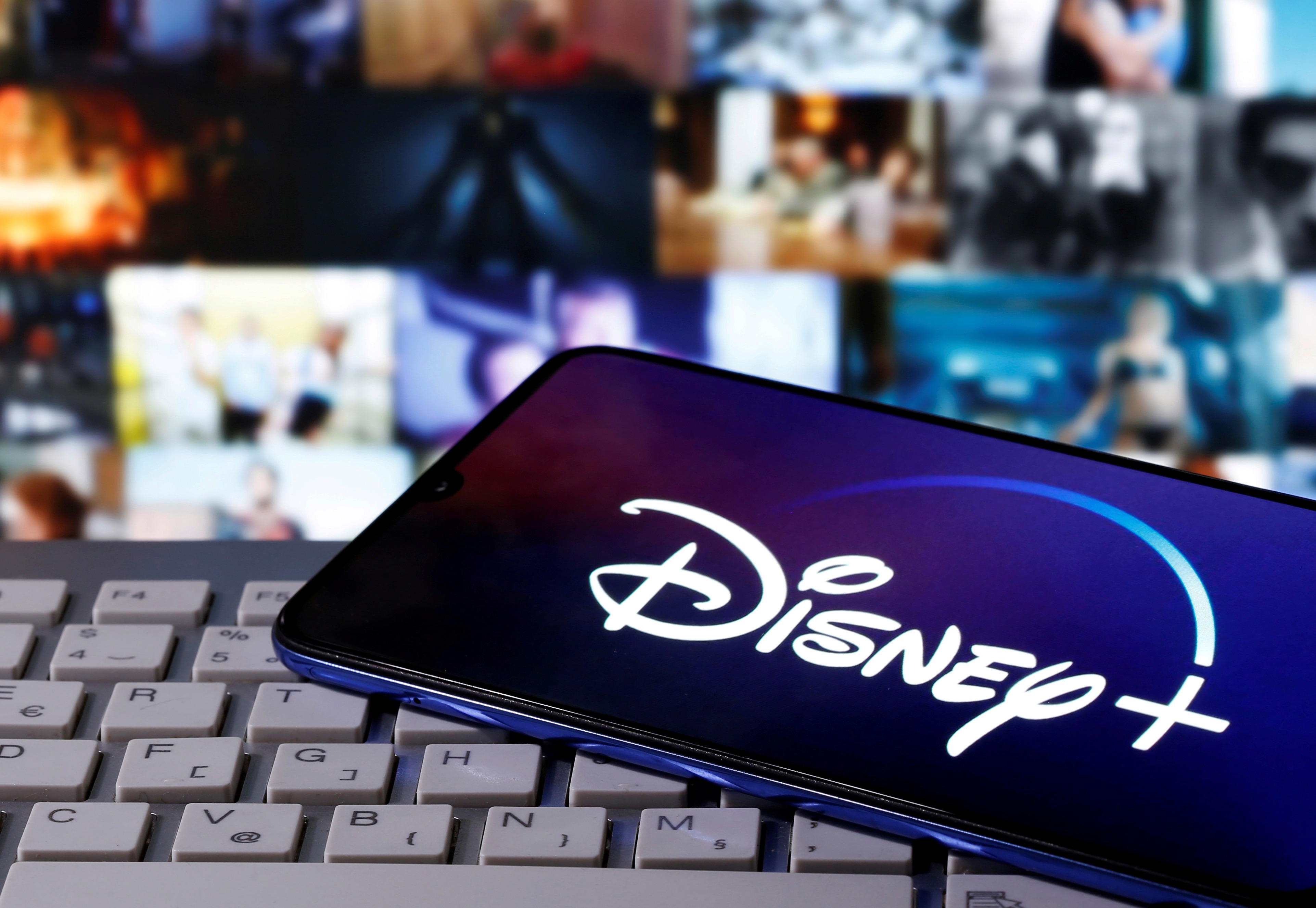 What will be released on Disney+ UK in April 2021?

Gnomeo & Juliet, as the title suggests, is a retelling of Shakespeare's famous play with – you guessed it – gnomes. It will land on Disney+ on April 2.

The star-crossed pair belong to rival gardens who are engaged in a bitter
feud. 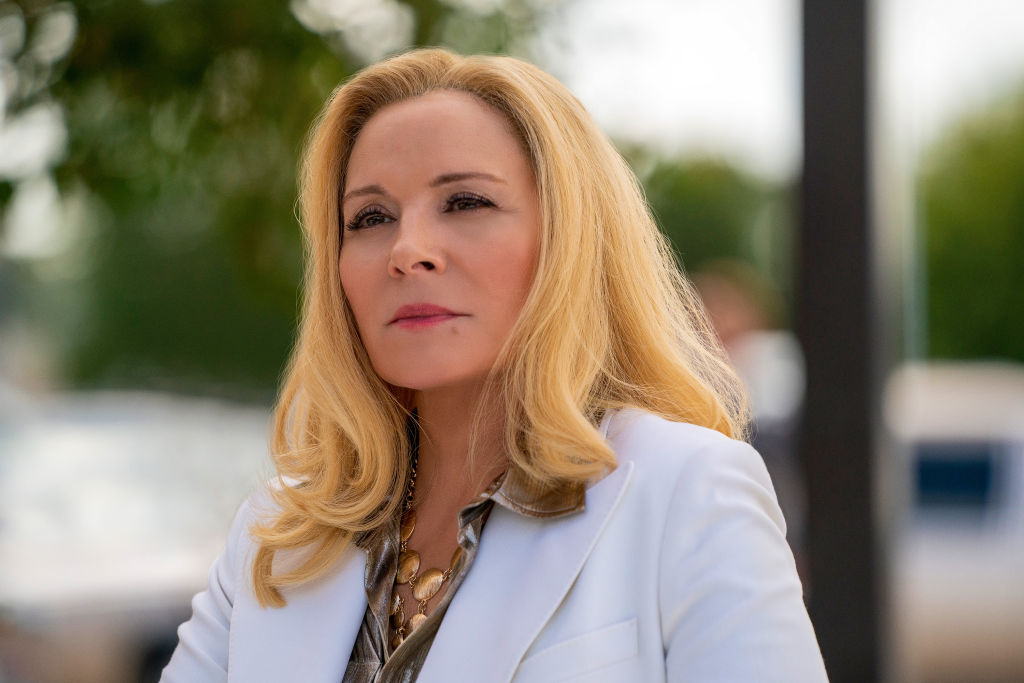 Filthy Rich is a brand new series coming to Disney+ on Friday April 9.

Starring Kim Cattrall, It centres around a mega-rich Southern family who made their millions through a Christian television network based in Louisiana.

When thenetwork's founder dies in a plane crash, a battle ensues between three of his illegitimate children who want to inherit his empire.

The channel bills the new series as a "Gothic family drama in which wealth, power and religion collide—with outrageously soapy results". 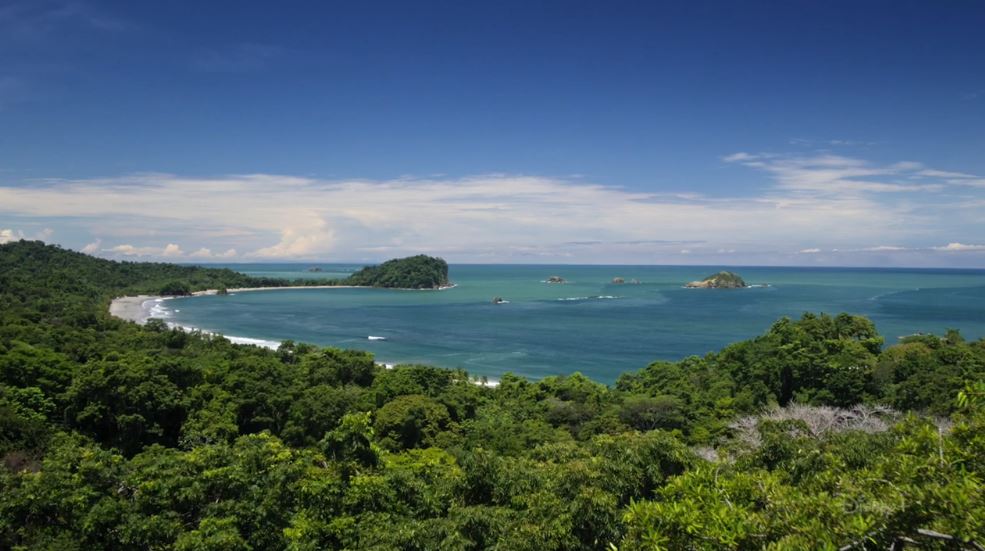 Earth Moods is an ultra-relaxing docu-series which will showcase the beauty of our planet. It drops on Disney+ on April 16.

With no narration, the five episodes are designed to take a meditative look at Earth.

The new offering from National Geographic "takes viewers on the ultimate retreat—transporting them to an array of colorful and calming corners of the world.

"Viewers travel to glaciers, deserts, rainforests and metropolises to escape from everyday life." 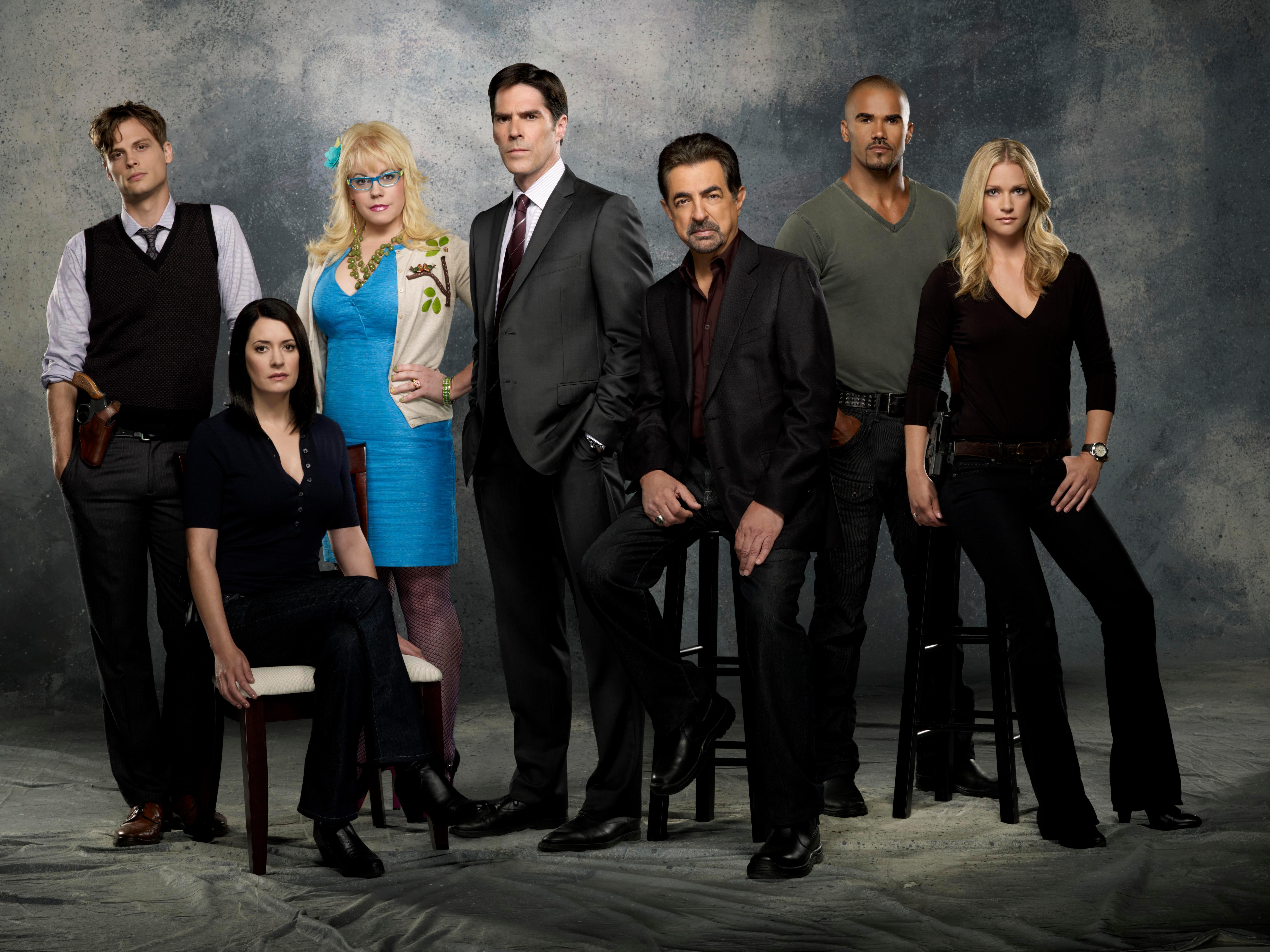 Cult classic police show Criminal Minds is coming to Disney+, with all 15 series dropping on April 9.

If you're a fan of serial killer TV shows – this one is for you.

Here’s what you need to know…

Disney+ is a new streaming service for films and shows from Disney, Pixar, Marvel, Star Wars and more.

It is similar to rivals offerings Netflix and Amazon Prime Video, and has a massive collection of films and family shows.

Disney+ features over 5,000 episodes of old Disney shows, and more than 30 seasons of The Simpsons.

It features every Star Wars, Disney and Pixar movie as well as a host of documentaries from Disney-owned National Geographic.

The streaming app works on mobiles, tablets, Xbox One, PS4 and most smart TVs.

Here's a full rundown of EVERYTHING you can expect in April.