POP star Taylor Swift comes from a very tight-knit family and is frequently seen with her mom Andrea by her side.

Despite that the musician keeps her private life out of the public eye, she often hints about her childhood and her upbringing in her songs. 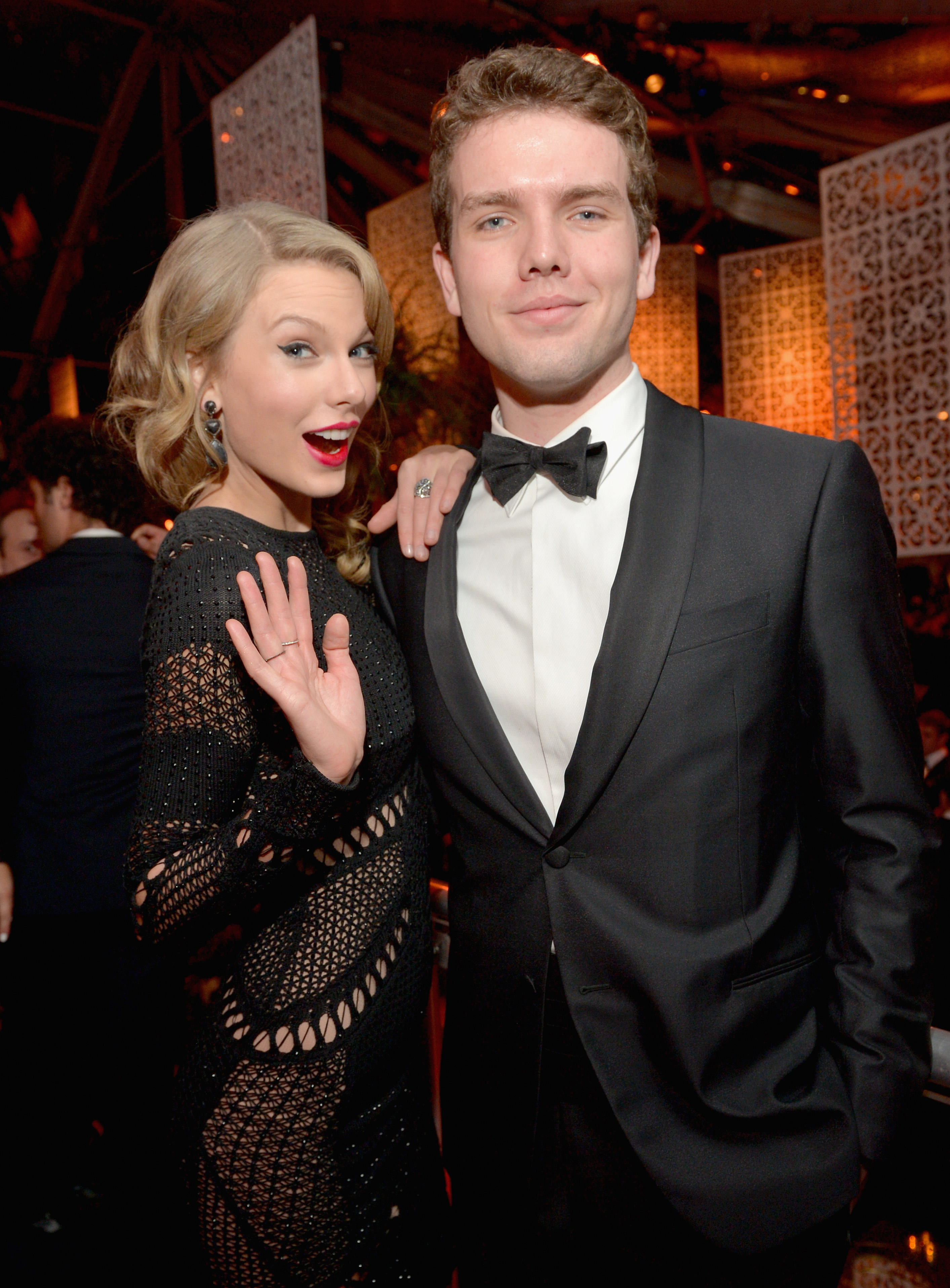 Does Taylor Swift have siblings?

Taylor Swift, 31, has a small family composed of her parents Andrea and Scott, and her younger brother, Austin Swift, 29.

Austin has appeared in a few of her music videos such as Best Day and Christmas Tree farm, and sometimes is spotted in some of Swift’s social media posts.

His family uprooted and relocated from Wyomissing, Pennsylvania to Hendersonville, Tennessee when he was young so Swift could pursue her music career in Nashville.

Austin dedicated a birthday Instagram post to his sister, writing: “It is a singularly beautiful thing to see magic right in front of your eyes. 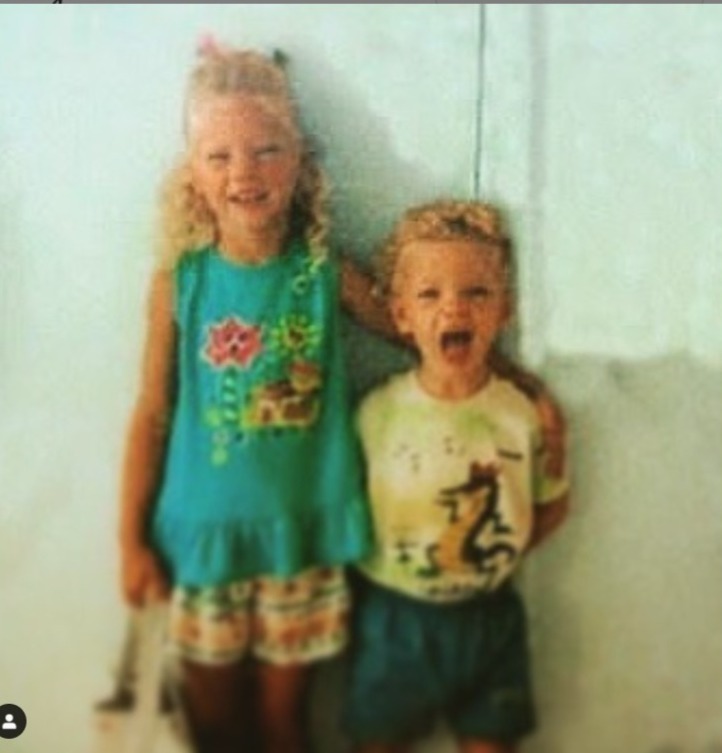 “After nearly three decades of that happening time and time again, the effect hasn’t worn off. I have always had a best friend, a role model, and a caring, tireless, dedicated champion in my corner.

He added: “You have pulled me out of fires and carried me up mountains. The gift of getting to witness you become the wonderful person you are today has been the greatest privilege and honor of my life.”

Who is Taylor’s brother Austin?

He studied film at the University of Notre Dame and graduated in 2015. 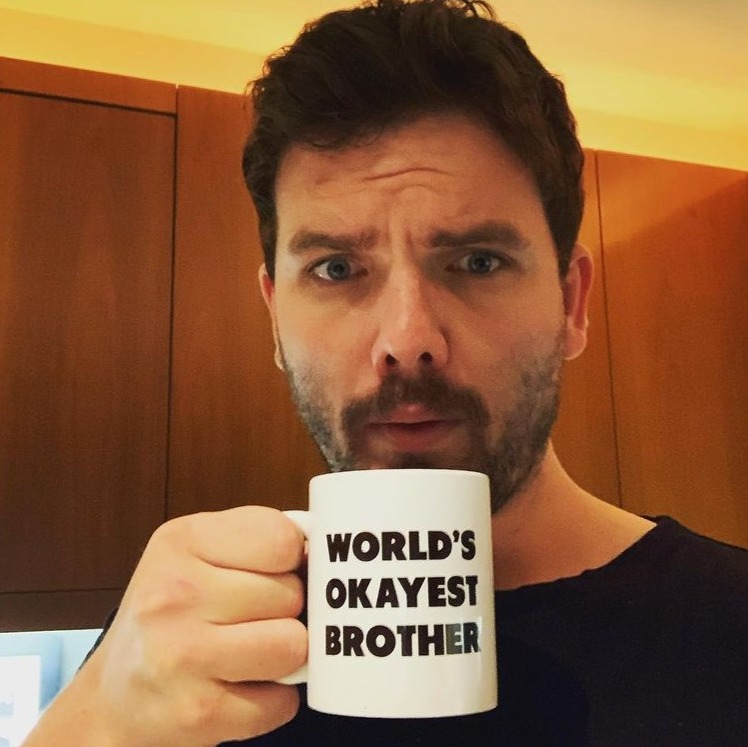 He also had a debut in the 2019 indie movie Braking for Whales.

It was announced in 2018 that Austin was cast in the horror thriller We Summon the Darkness.

Is Austin Swift dating anyone?

It is unclear if Austin has a significant other.

He reportedly had a girlfriend in the past, though it is unclear who.