The multi-millionaire and most recent arrival on the famously brutal business show outlined his New Year resolution to the astonished pair. 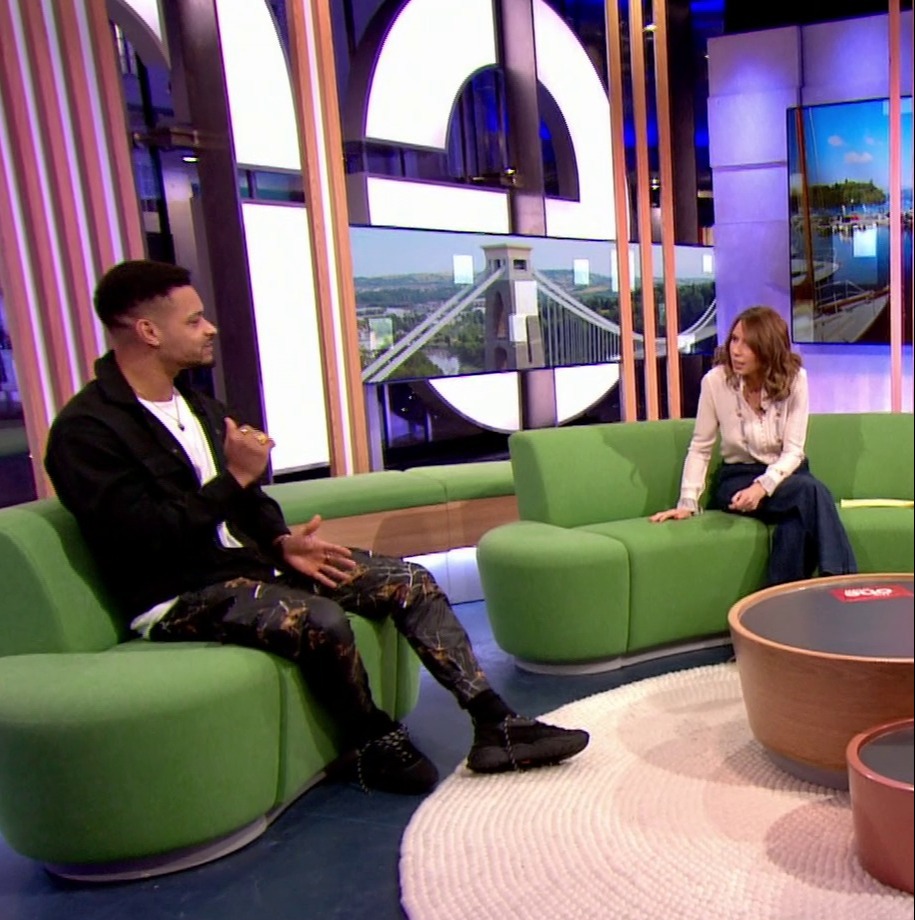 Host Alex even exclaimed in shock when he announced that he planned to work out 80 per cent of the time this year.

Steven, 29, said: "Mine's around my health and fitness. I just want to carry on dedicated to my fitness and working out.

Jermaine, a former Premier League star with Tottenham and Newcastle United, said: "When I was a footballer I didn't even train 80 per cent of the time when I was playing.

Derek is phenomenally fatigued, we don't know what 2022 will bring admits Kate

Alex told him: "I can't get on board with that, but good luck."

It was announced last year that Steven, who founded social media site Social Chain, would be joining Dragons' Den.

Aged 28 when he joined, he is by far the youngest investor to appear on the show, which sees business owners pitch their ideas in the hope of cash injections from the panel.

The Botswana-born businessman replaced Tej Lalvani on the 19th season of the BBC show.

He will be joining Peter Jones, Sarah Davies, Touker Suleyman and Deborah Meaden, who appeared with him on The One Show today. 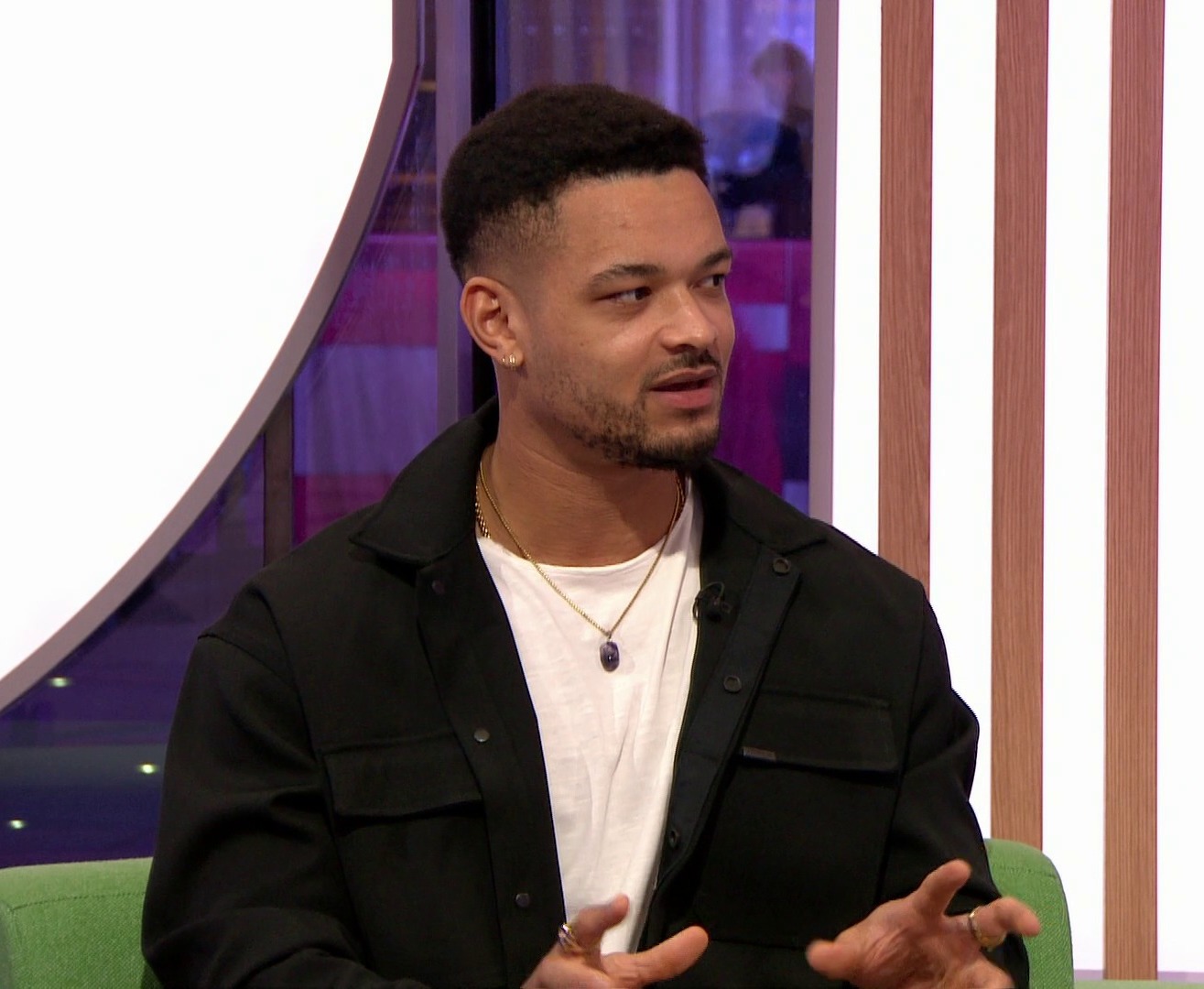 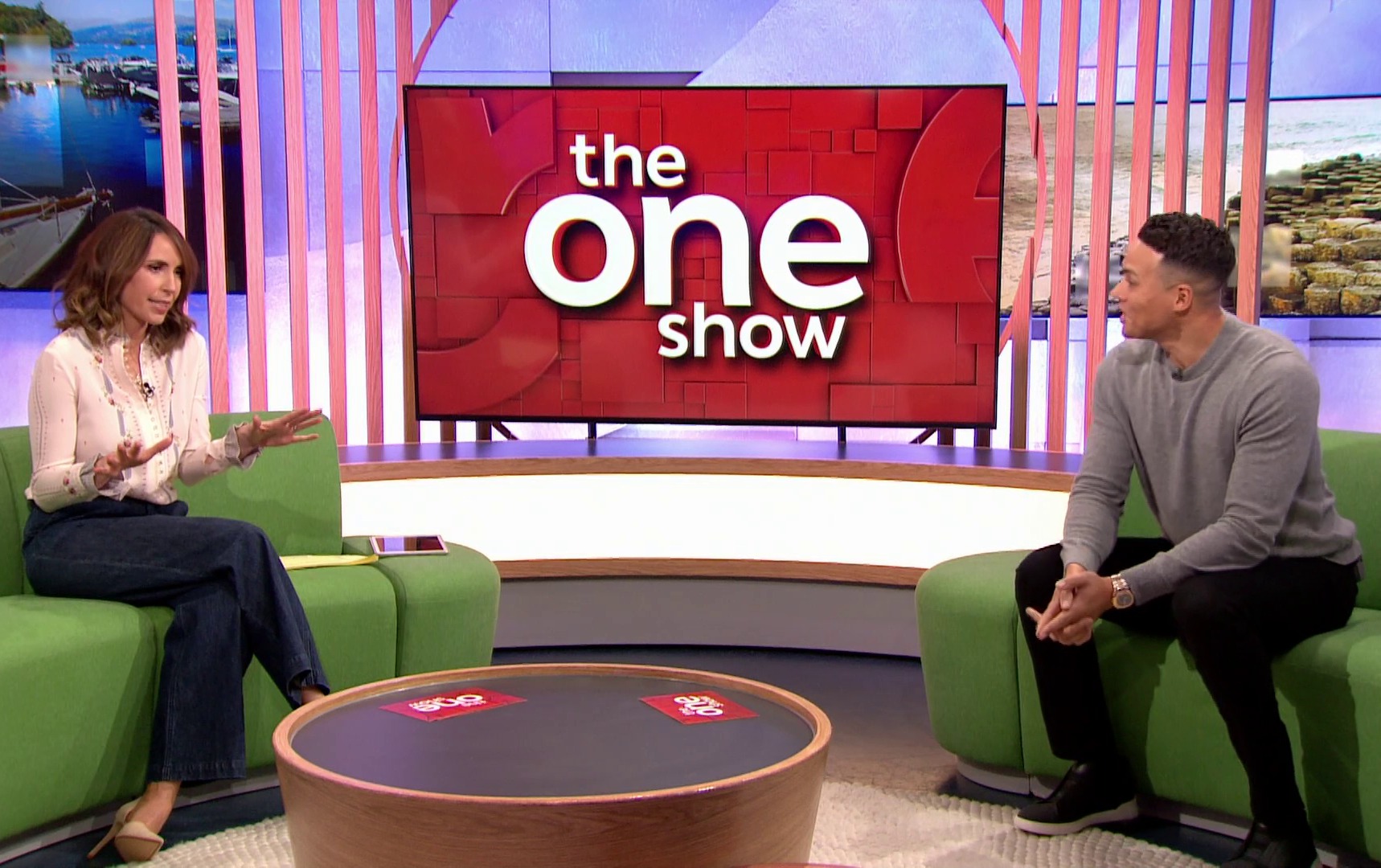