EASTENDERS star Zaraah Abrahams has lifted the lid on her family dynamics – and not everything it as it seems.

Fans of the BBC soap were shocked when evil Lucas Johnson had the guts to return to Walford last month… but they were even more stunned at the fact his daughter Chelsea seemed to have forgotten that he tried to kill her mum Denise all those years ago. 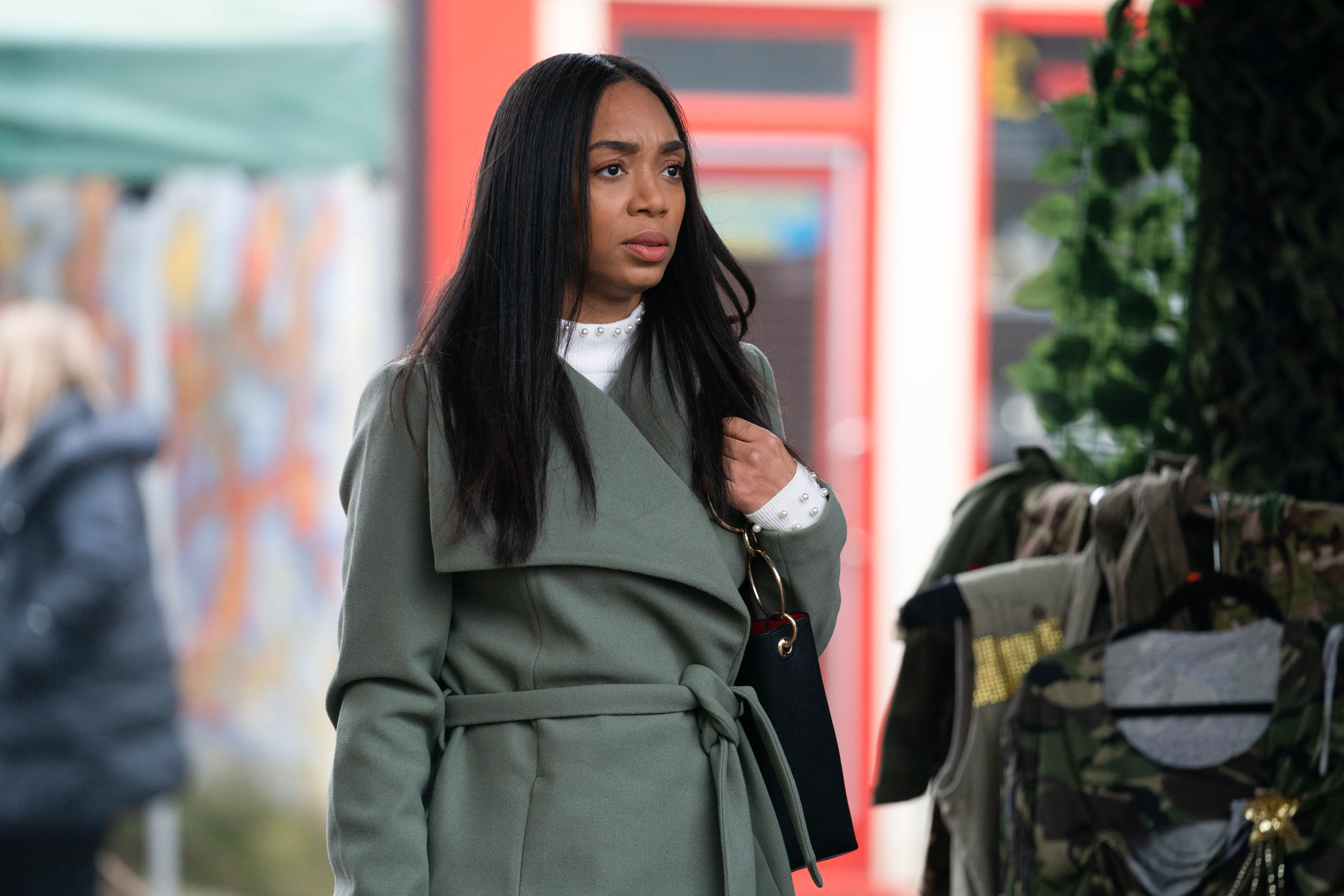 Zaraah, 34 – who recently took over the role of Chelsea Fox from actress Tiana Benjamin – has admitted that not everything is as it seems and the former beautician is actually trying to get her own back on her dad.

But why has Chelsea suddenly had a change of heart?

Zaraah recently explained: "She decided to use Lucas because she wasn't willing to take the risk herself, she actually wanted to get away from the lifestyle she was living. 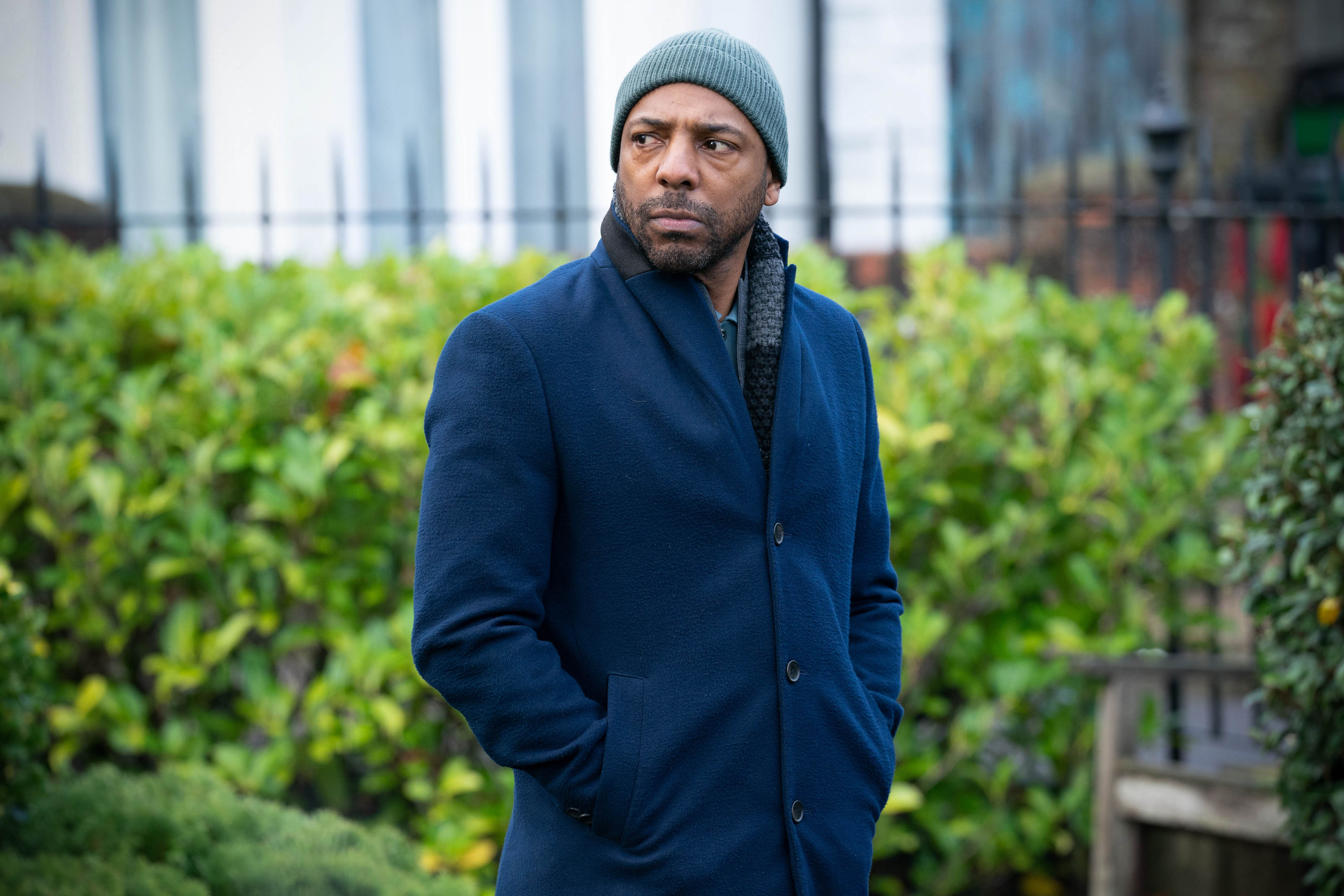 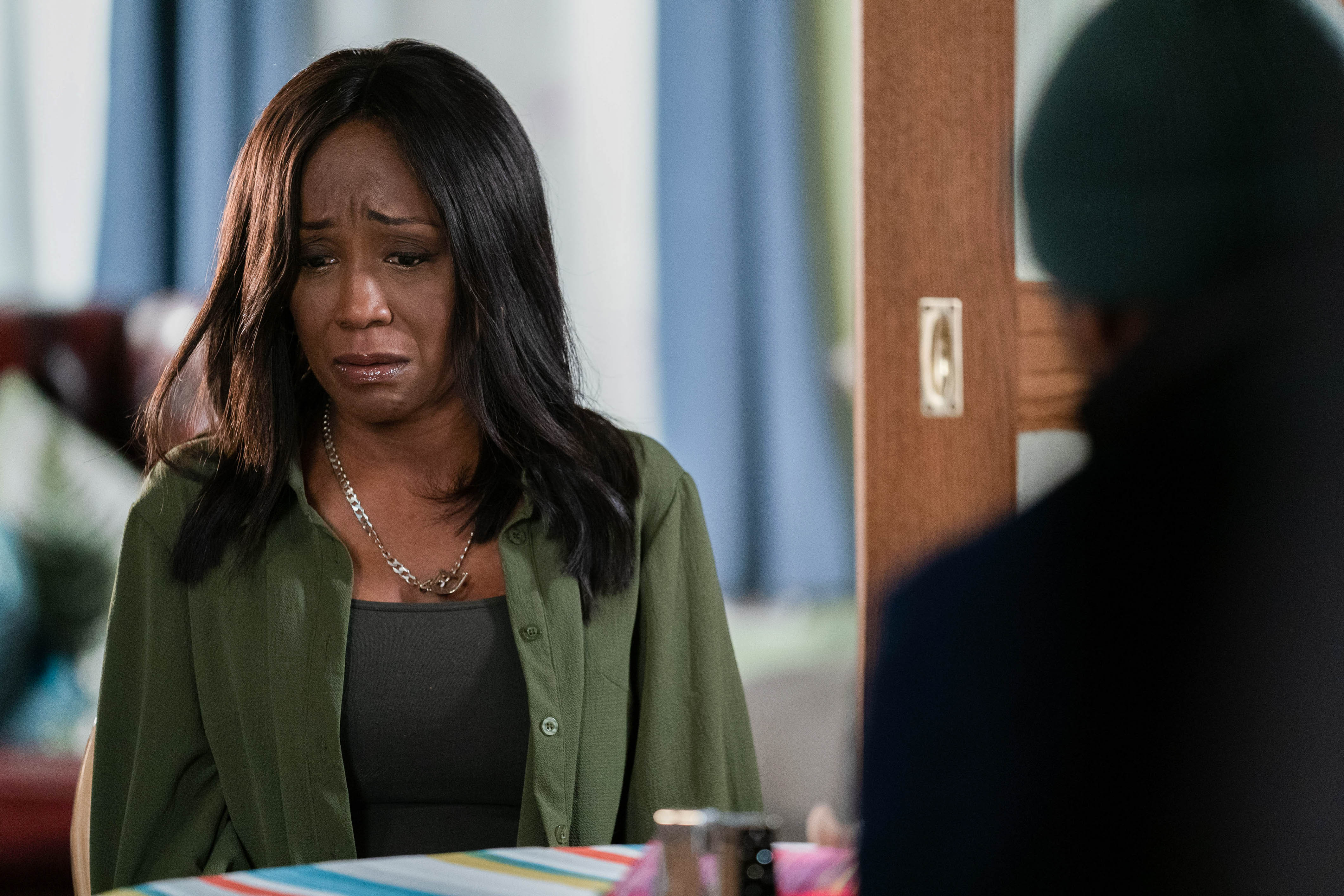 "She doesn't want to end up with her ex-boyfriend or in prison. So using Lucas kills two birds with one stone because they don't necessarily want him out, floating around their lives.

"At this moment in time, she doesn't really care what happens to Lucas. It's the perfect setup really, where she feels like she wouldn't feel guilty about using her dad in this plan.

"She's very resentful of everything her dad has put her through and the shame that it's brought onto her as a person, being able to live her own life, and she blames her mum for making those choices."

Chelsea has been on a mission to bring down her dad Lucas and even got herself involved in Phil Mitchell's brutal attack on him earlier this year. 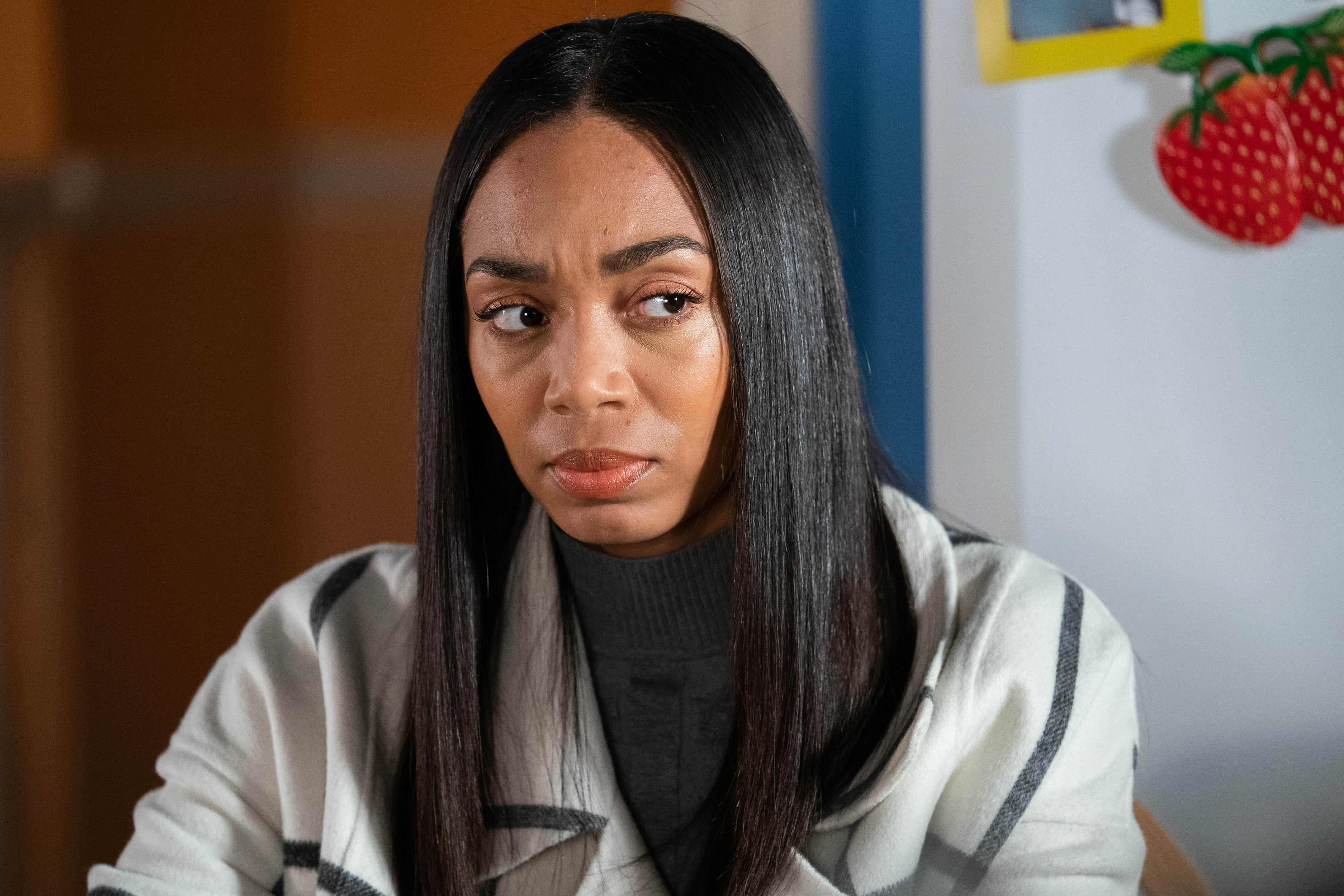 Her next plan is to try and get Lucas caught with drugs on him as he tries to travel across the border… but will he fall for it?

Although it now looks like Chelsea is on her mum's side, things still aren't perfect between the two.

She added: "Chelsea was a child and she didn't pick her dad, but Denise did.

"There's resentment towards her mum because she's very different from her little sister. 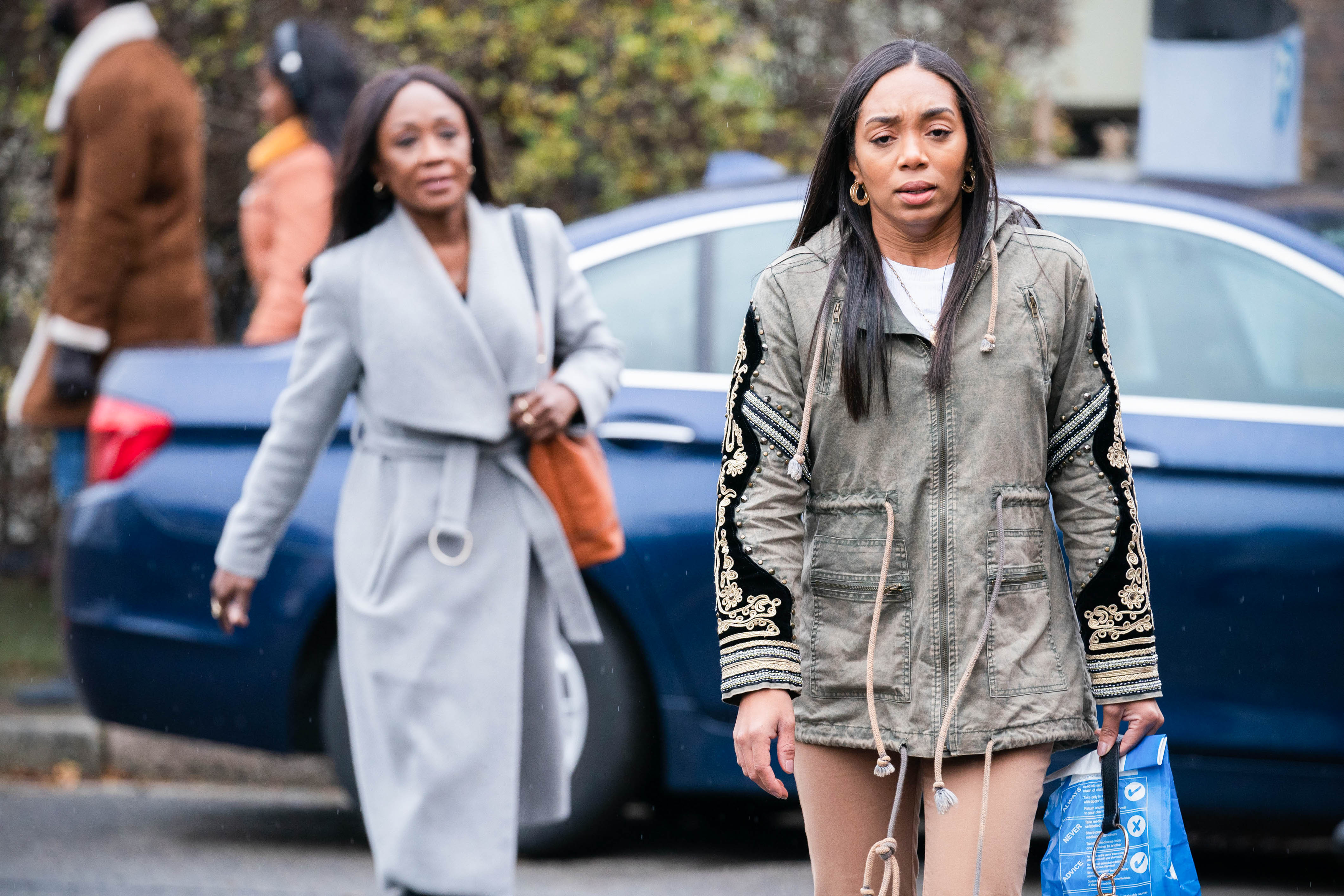 "Her mum always kind of judged from the choices that Chelsea has made. So yeah, I think it's easy to lie to her dad about her mum and to her mum about her dad."

Realising his awful ways, the pastor tried to cover up his crimes by framing Denise for the murders.

He faked her own suicide and kept her hostage in their basement for months and Denise eventually managed to escape.

Watch the next episode of EastEnders tonight on BBC One at 7.35pm.