EASTENDERS fans are predicting a blood bath in Walford as serial killer Lucas Johnson returned – and followed Ruby Allen through the Square.

The murderer – who is played by actor Don Gilet in the BBC soap – made a bombshell comeback tonight in church as his ex Denise Fox took son Raymond to the Christmas service. 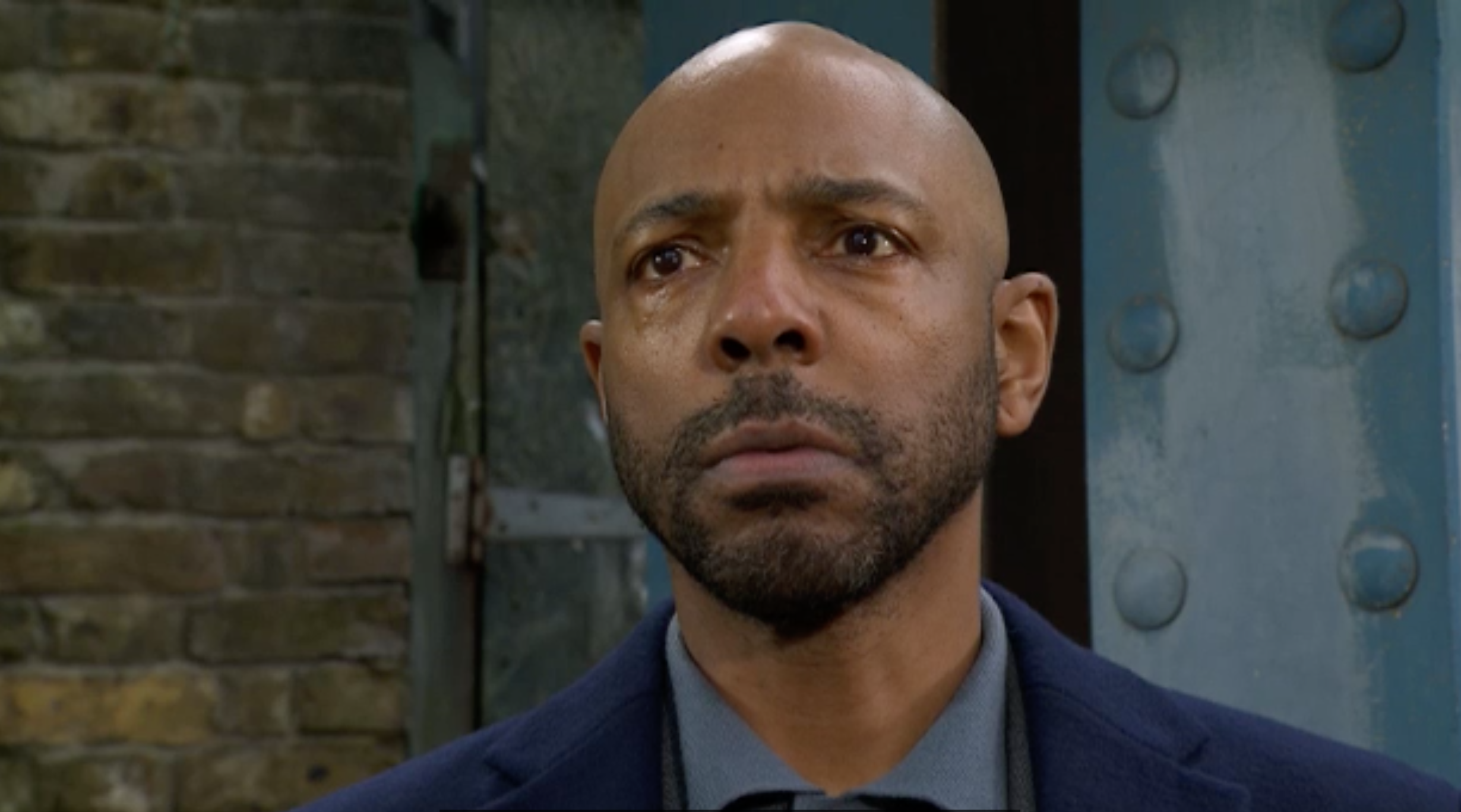 As the pastor began speaking about the theme of the service as being "new beginnings" he introduced the first speaker – serial killer Lucas Johnson.

Denise's ex-husband had tortured her and kept her in a basement to frame her for his multiple murders.

Only two years ago he tried to use his own young son to escape prison by convincing Denise that he had changed, and it looks like he has now managed it.

Addressing the church, he said: "Thank you for having me, my name is Lucas Johnson the reason I'm here to talk to you today is because I've done things that I'm not proud of."

As Denise panicked and tried to sneak out, he said: "You don't need to like me or look up to me. You can call me a monster…" 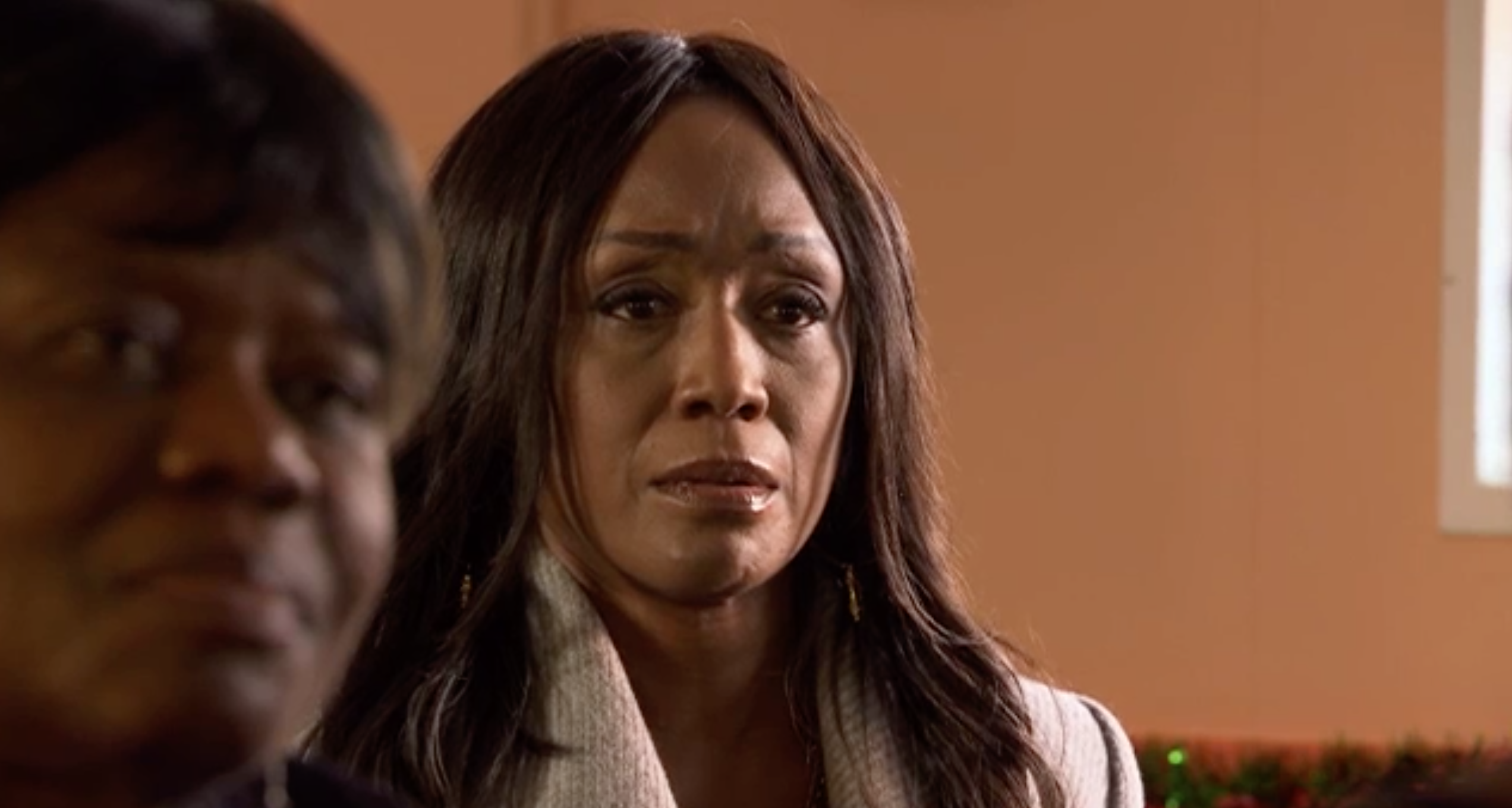 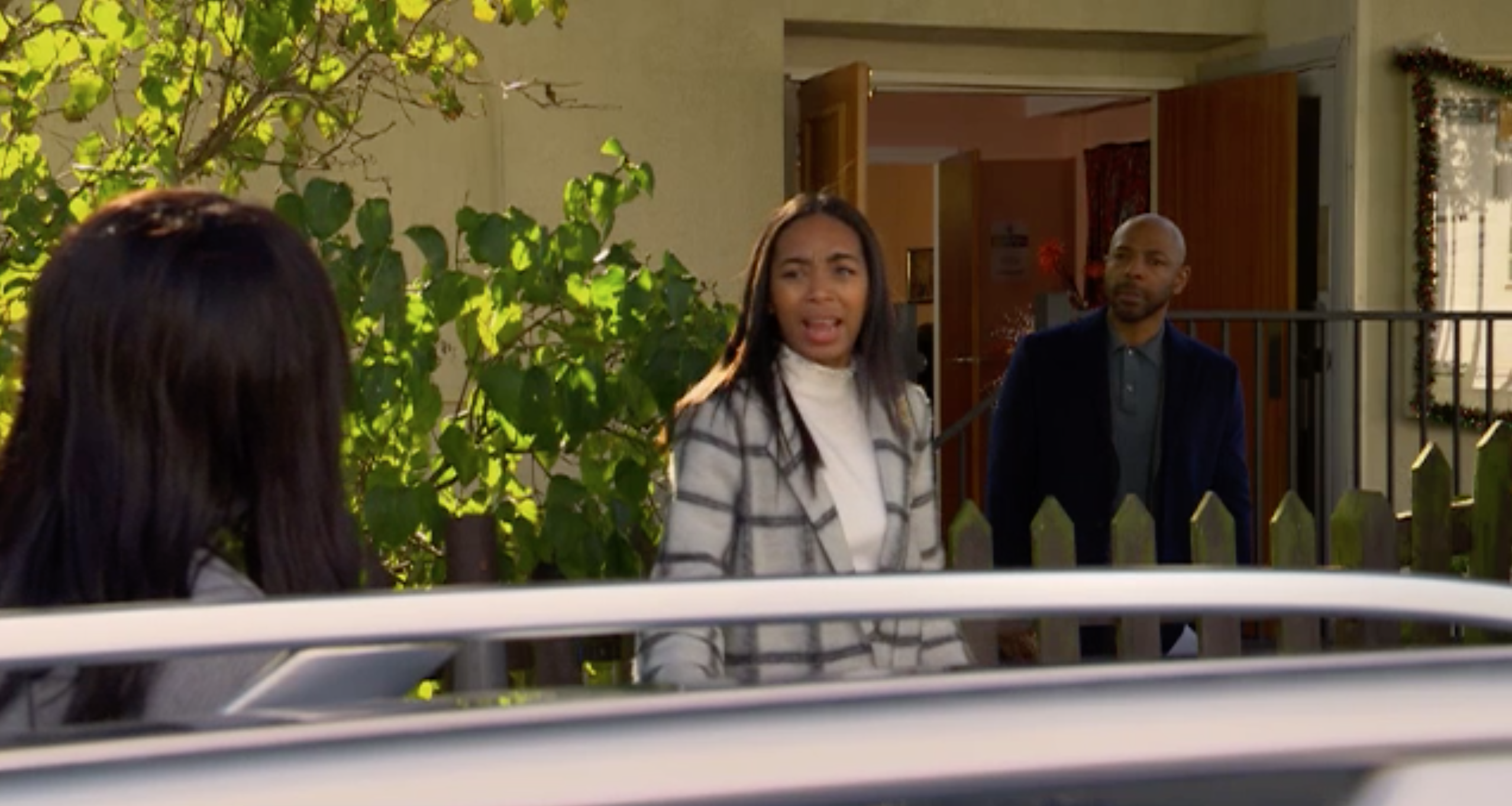 At that moment the former couple locked eyes and Denise fled into the street where she was horrified to see Lucas following her.

She unleashed on him, terrified before stopping in shock when she saw her daughter Chelsea back in Walford.

Chelsea refused to go with her and instead walked back into church with her killer father, leaving Denise in shock on the street.

She ran home and told her horrified family: "Lucas is back. They've let him out." 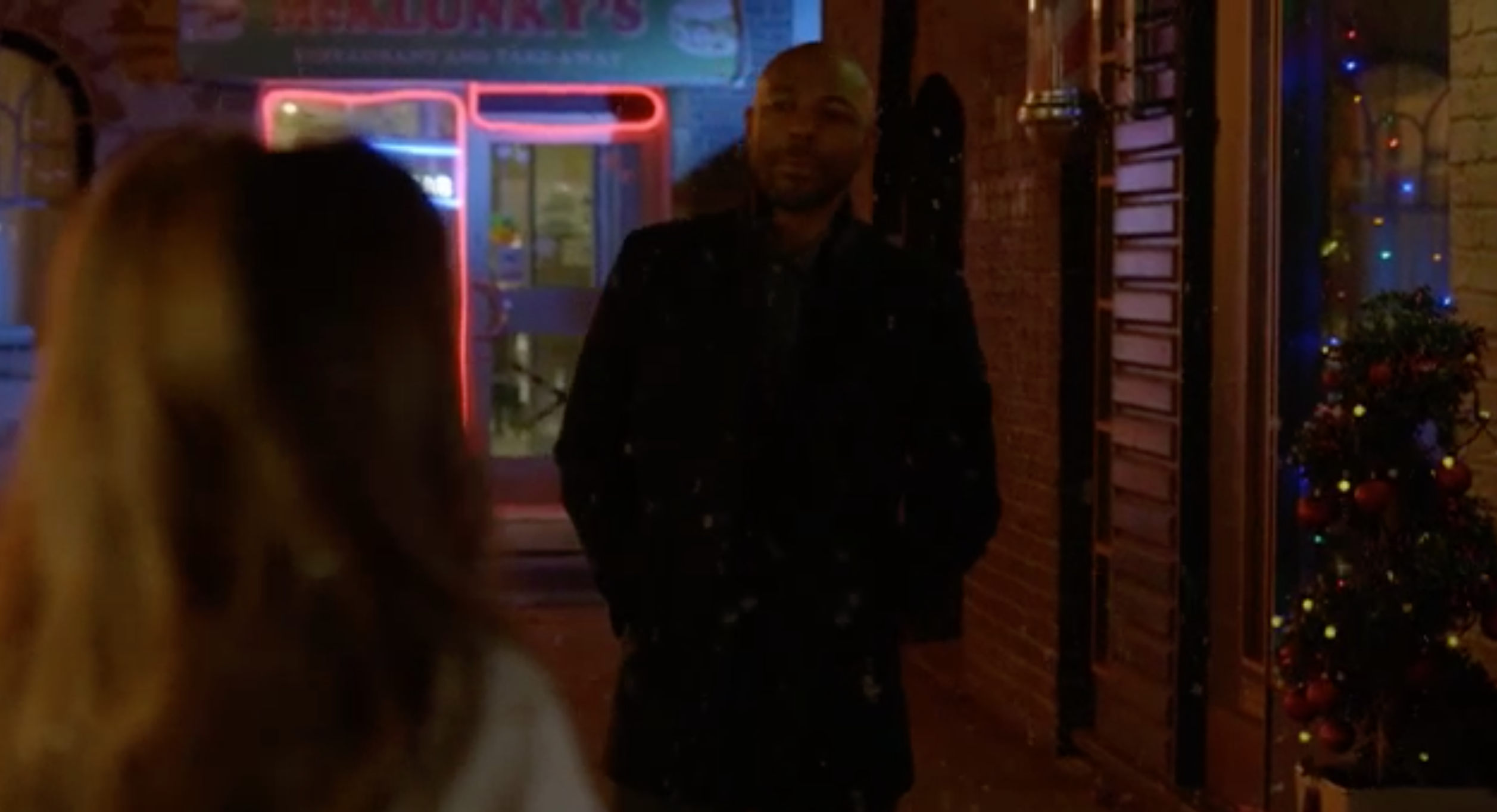 Later Chelsea visited her mum to insist Lucas had reformed and that she was giving him a chance.

Meanwhile Patrick went out to confront the killer himself – and it was clear Lucas wasn’t as reformed as he claimed as he clutched his fist as Patrick warned him off.

And he was then seen following Ruby Allen through the Square – until her husband Martin found her.

Viewers were in shock but are convinced Lucas will kill again – and soon.

One wrote: "So Lucas wants to start killing again???"