EASTENDERS fans are demanding Pam Coker returns to Walford full-time after she made a brief comeback tonight.

The florist – who is played by actress Lin Blakely in the BBC soap – returned to help former son-in-law Ben Mitchell after the brutal homophobic attack. 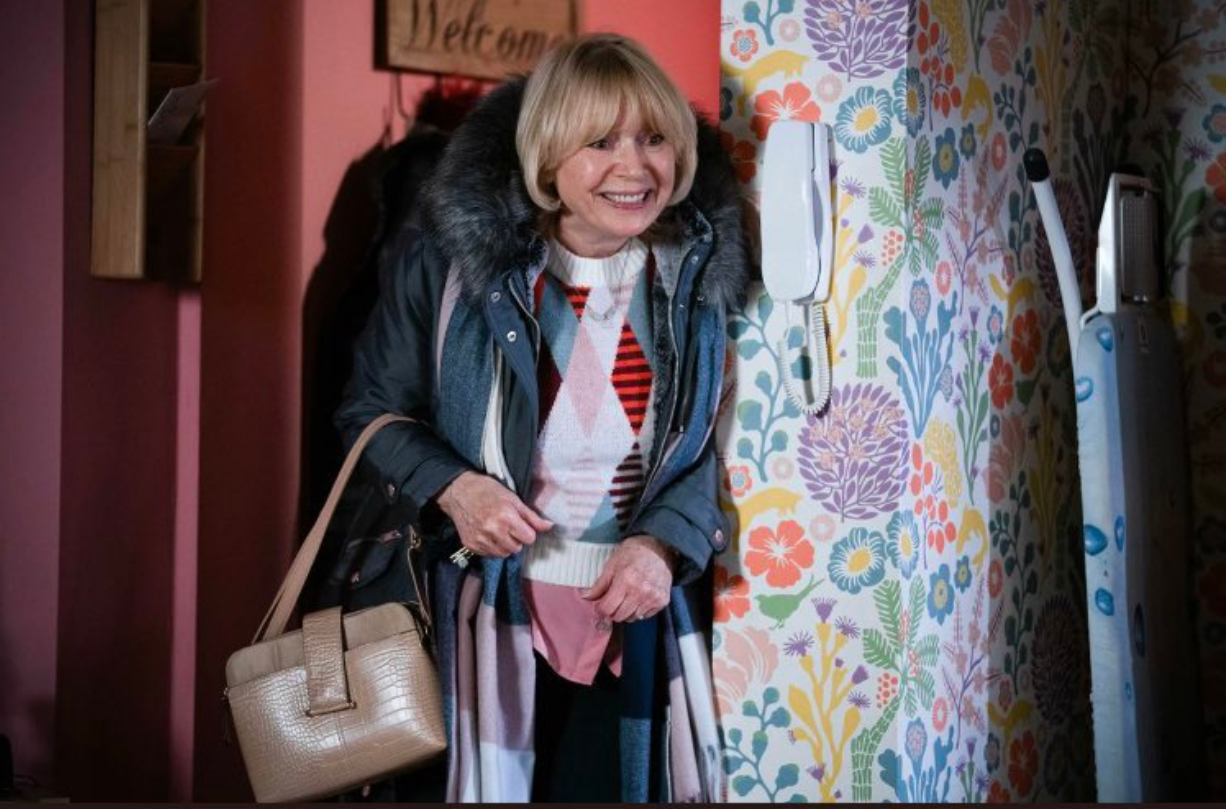 Concerned for Ben, Callum reached out to Pam and tonight she arrived in the Square.

Turning up at the flat, she did what Callum couldn’t – and got Ben to open up about the attack.

“This world never ceases to let you down, does it?” she said.

“When I heard your Callum got hurt, my stomach tied in knots.

As Ben admitted he wasn’t, he sobbed into Pam’s arms.

Later Ben opened up to Callum – but it wasn’t what anyone was expecting.

He told him how he was terrified of him dying like Paul and ashamed that he froze and couldn’t fight back.

“They could have killed you like they did Paul,” he said.

“I always said if I’d have been there I could have saved him but I didn’t, did I. I just froze.”

Ben then told Callum he wouldn’t pretend not to be scared anymore – but with Pam gone again there’s nothing Callum can do.

And viewers are desperate for Pam to return to the Square full time.

One wrote: "We need more Pam"

A second said: "Just stop mucking about @bbceastenders and bring Pam and Les back permanently"

Another added: "I love Pam, she needs to come back permanently." 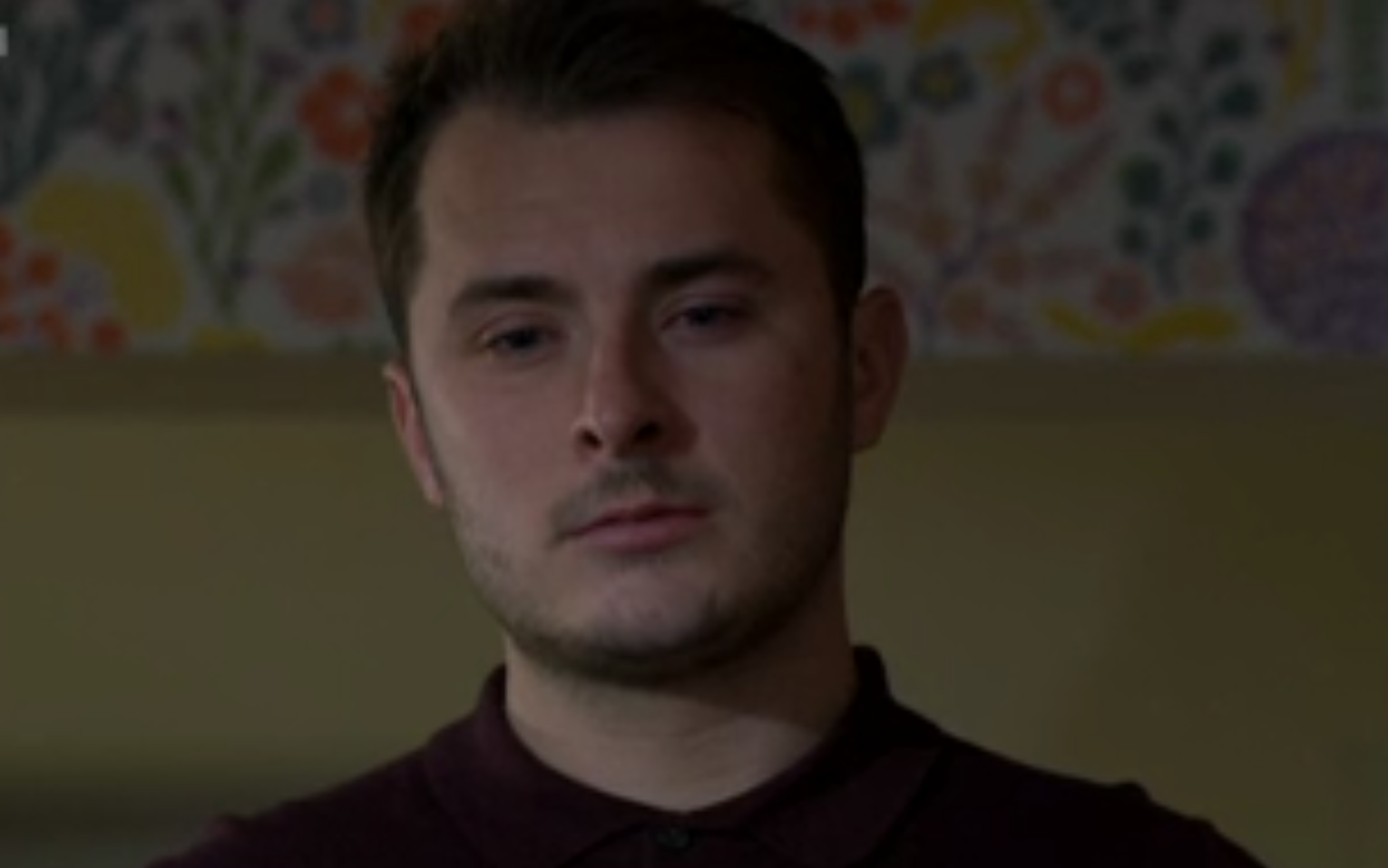