EastEnders fans were super excited to tune in to watch the BBC One soap tonight, with many tweeting about their evening plans hours in advance.

But die-hard soap fans were left fuming when they tuned in for the soap’s usual 7.30pm time slot.

Fans discovered that the episode had been moved forward and actually aired at 7pm.

This meant many fans tuned in during the episode’s final minutes, leaving the latest instalment ruined for them.

The show’s last few minutes revealed that Max Branning (Jake Wood) has had his entire world turned upside down when Rainie (Tanya Franks) has left Walford with baby Abi.

The brunette also ran off with Jack Branning’s life savings of a cool £75,000.

Shocking scenes were aired to viewers who were yet to view the programme as they hadn’t realised the soap would be airing half an hour earlier today. 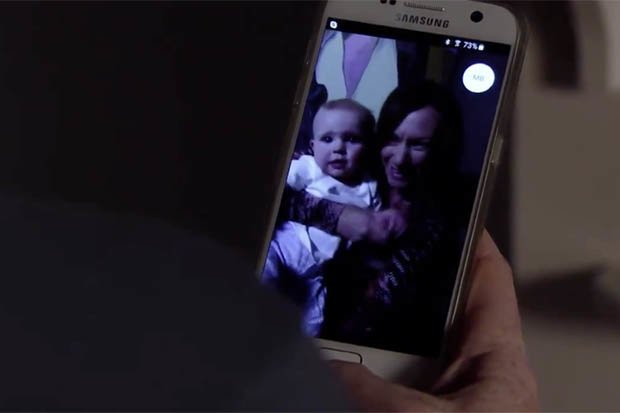 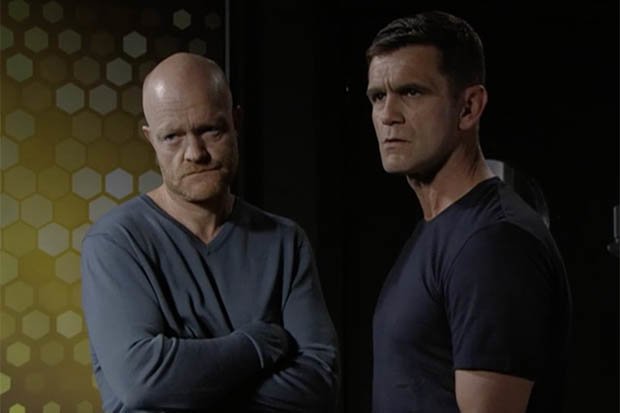 Taking to Twitter, viewers ranted in the hundreds, as one wrote: “Can’t believe I missed EastEnders thanks to the time change and now I’ve ruined it for myself by tuning into the last few minutes…”

A second said: “Fuming that I missed EastEnders because it was on at 7 not 7.30pm.”

Another commented: “Great… tuned in late and ruined EastEnders for myself.”

Mel was actually planning to but changed her mind at the last moment and left Jack’s fortune intact, but left his laptop screen open which gave Rainie the idea to steal his money and run off with the baby.

EastEnders continues on BBC One on Monday at 7.30pm.