EASTENDERS fans were shocked for Jay Brown as scheming Janine Butcher stitched him up.

The car lot owner – who is played Jamie Borthwick – was arrested for theft on the latest episode. 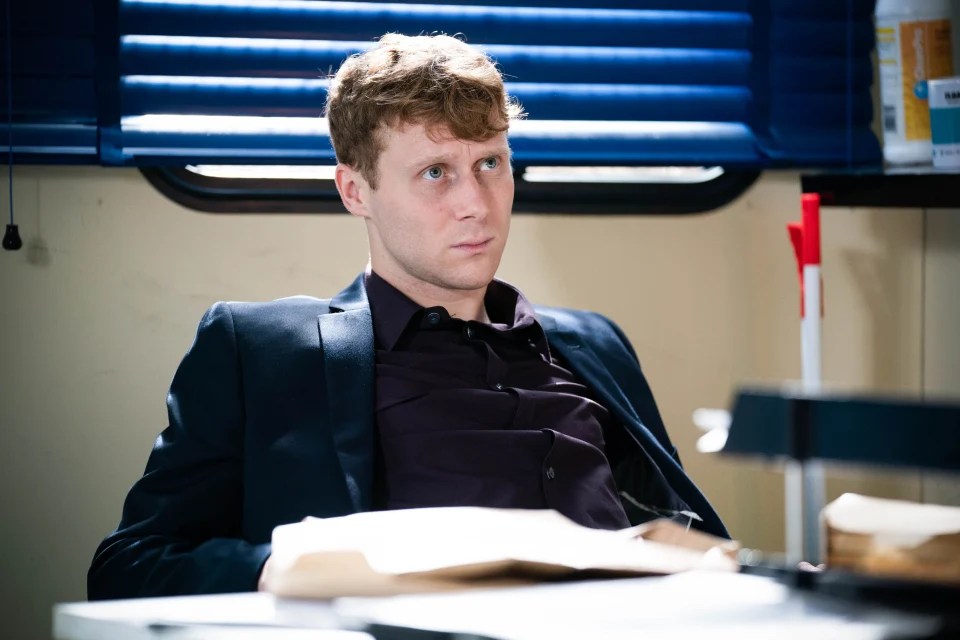 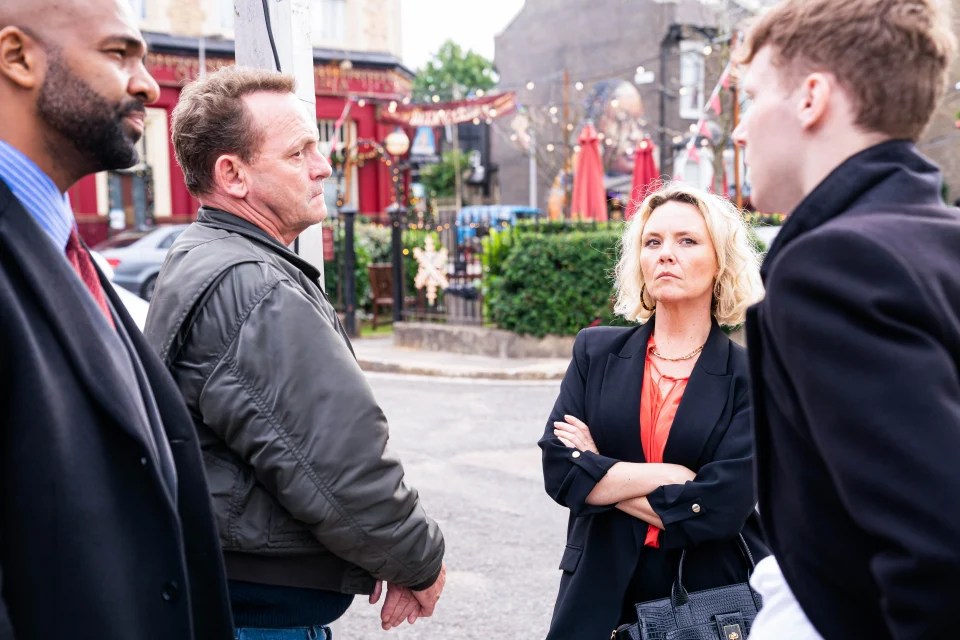 The superbitch returned to Albert Square earlier this year and has been nothing but trouble ever since she arrived.

Last week, Janine's car theft scamming secret comes to its ugly head on the BBC One soap as Jay Brown (played by Jamie Borthwick) finds out what Janine (Charlie Brooks) has been up to.

Later Billy, Janine and Liam are shocked when Jay says he wants in on the scam and Liam has an idea to do one last big job at Ruby’s club for the party but it goes horribly wrong as the police arrived on their doorstep.

She told Billy Mitchell to plant some stolen jewellery from one of the cars in Jay's coat pocket.

A very reluctant Billy backed out when an unsuspecting Jay interrupted him and Billy threw the necklace in a bin. 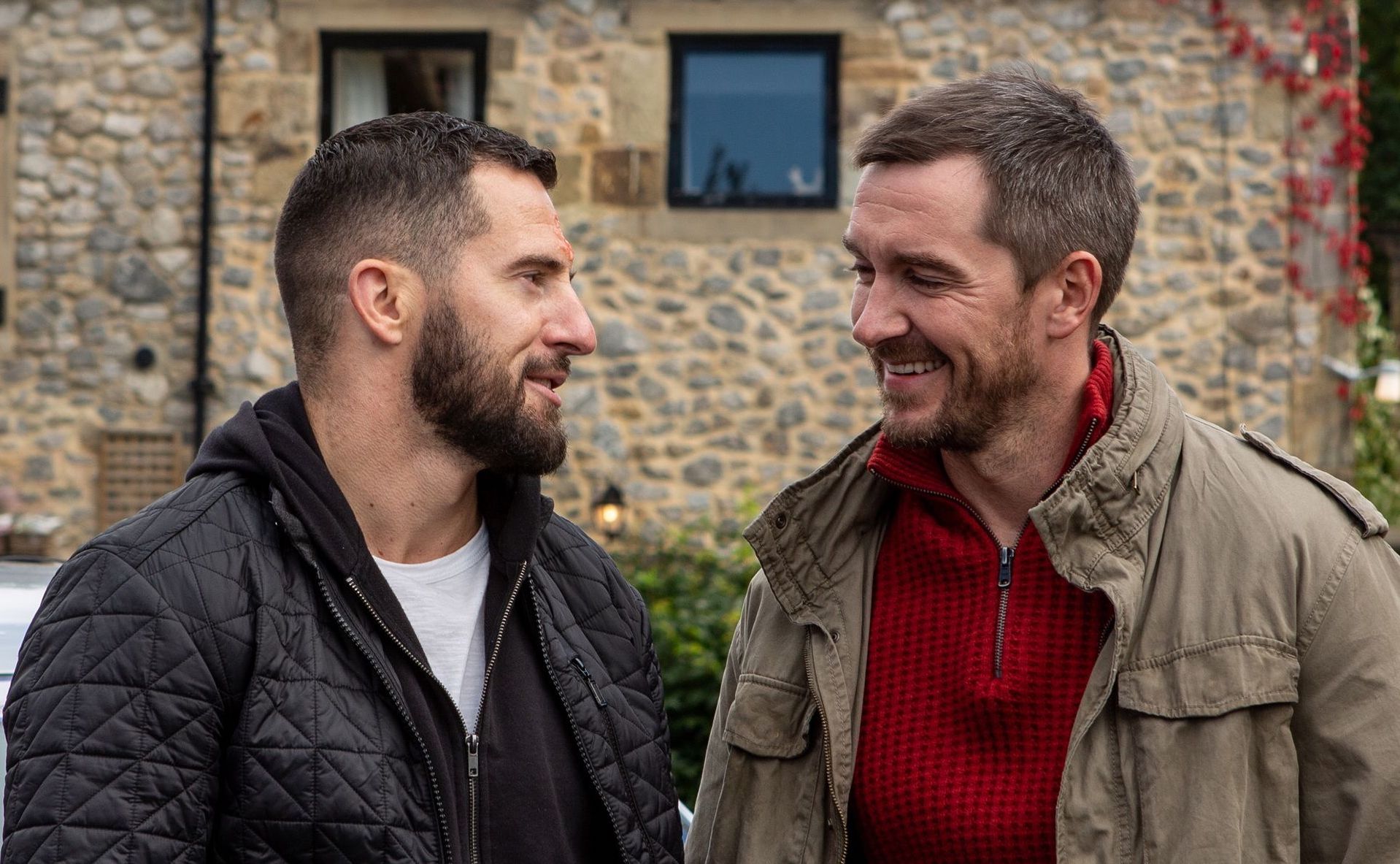 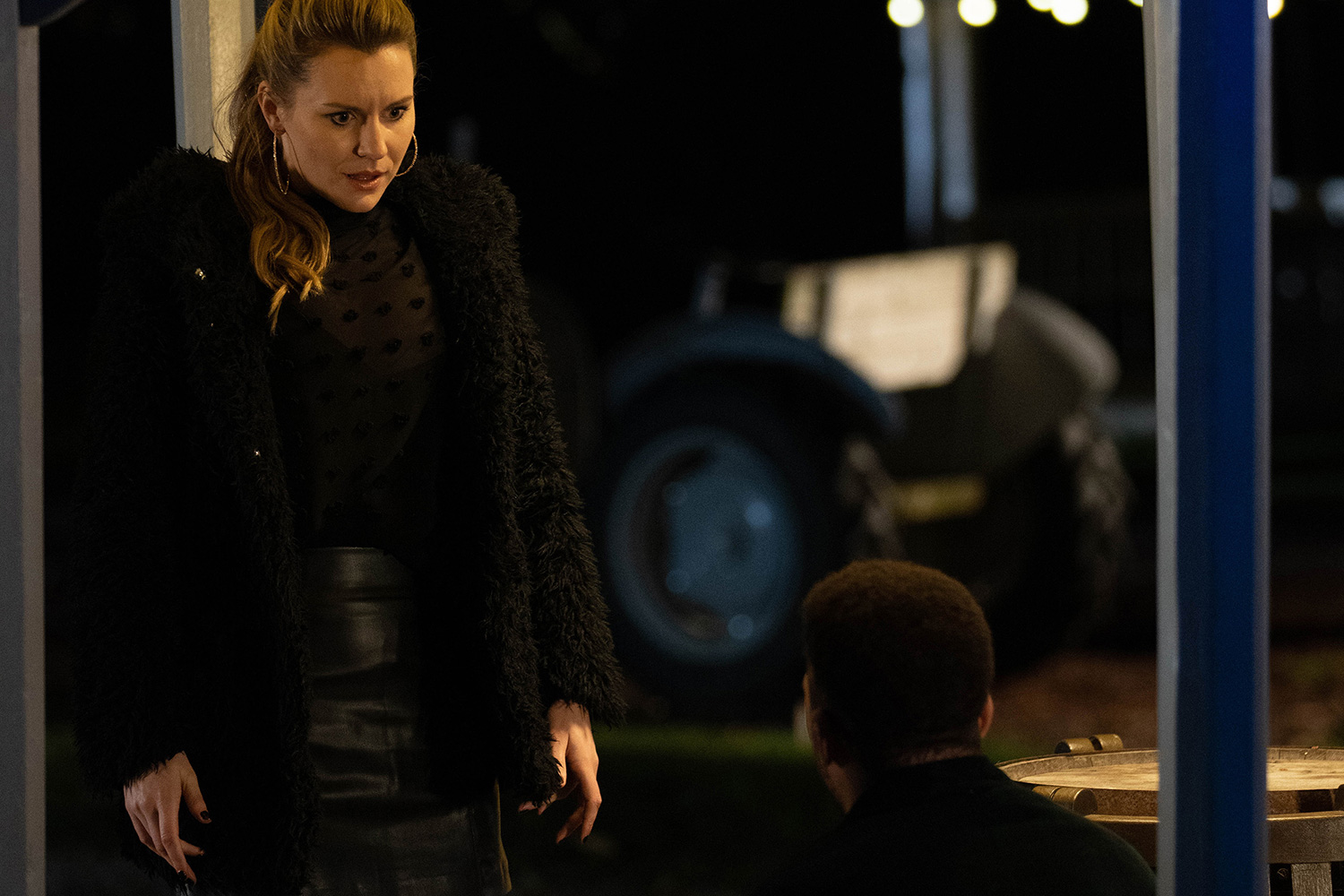 SEALED WITH A KISS

However, sly Janine was keeping a close eye on him and spotted him disposing of the item.

She later retrieved it and planted the evidence herself.

The police later arrived to continue their investigation and searched Jay's flat, where they found one of the stolen necklaces in his coat pocket.

He was then arrested on suspicion of masterminding the stolen car heists over the past few weeks.

Looking on in horror, Honey and the kids were deeply concerned for Jay as he was bundled into the police car.

"That's us finished," he told Billy and conniving Janine as he was arrested.

Will Jay go to prison for Janine's crimes? 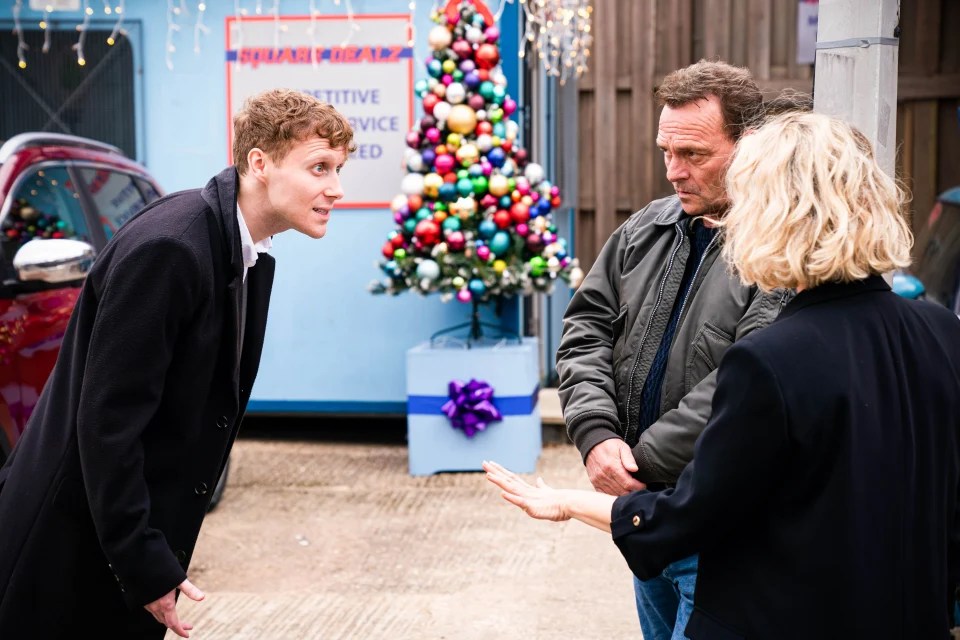