EastEnders: McGarty on whether Whitney will get 'happy ending'

After brutally murdering Kush Kazemi, EastEnders fans are worried Gray Atkins will murder Callum next as he investigates the mysterious death of the market-stall trader. Callum is currently preparing to marry long-term love Ben Mitchell, but will he make it down the aisle?

On Monday night, EastEnders fans were left heartbroken at the murder of Kush Kazemi (played by Davood Ghadami) at the hands of local serial killer Gray Atkins (Toby-Alexander Smith).

After it emerged Kush was planning to run away with Whitney Dean (Shona McGarty), Gray acted swiftly to stop her leaving Walford.

His murderous rampage continued when he pushed Kush into an oncoming train.

BBC fans reckon Callum could be his next victim after spotting a possible hint in the latest episode. 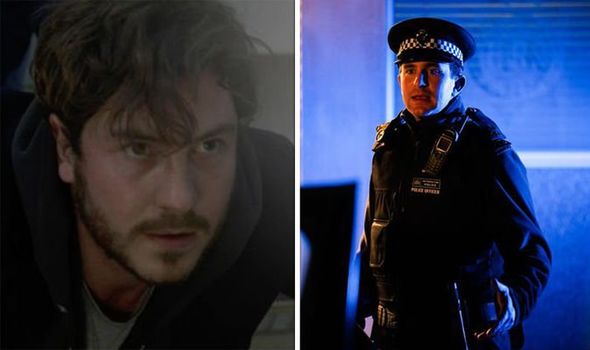 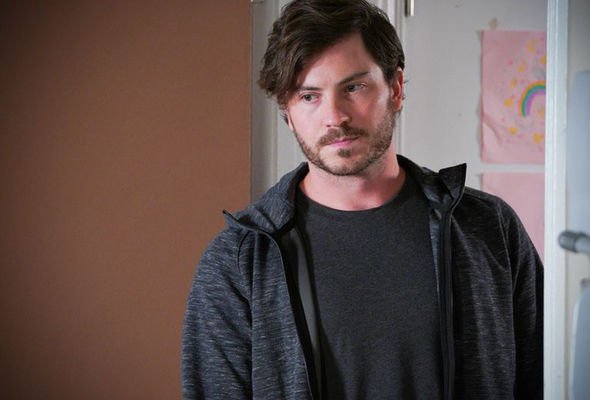 During the investigation, Callum failed to get caught for Kush’s murder after Callum told him the station CCTV wasn’t working.

After looking into the incident, Callum questioned Kush’s death, telling Gray: “I asked about it at work. They don’t think that Kush jumped.

Gray shrugged off Callum’s comments but Callum noticed a look on his face suggesting he’s hiding something. 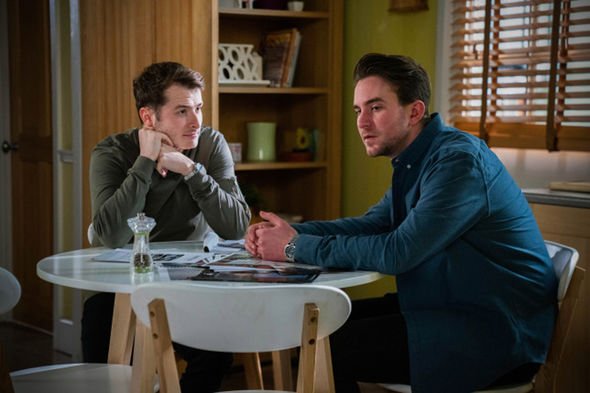 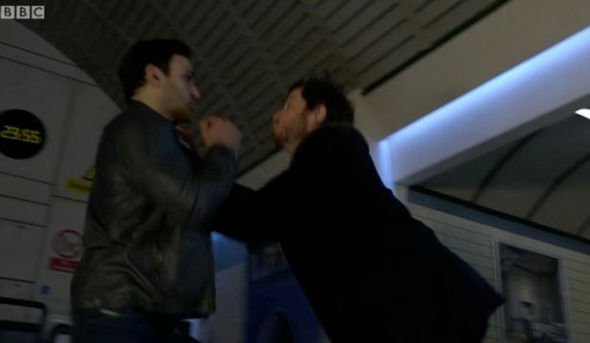 The abuse escalated rapidly and Gray murdered his wife after she tried to leave him with their children.

After the murder, Gray took his children with him and they nearly died after he proceeded to fill the room with gas fumes, threatening to use his lighter.

Shirley Carter (Linda Henry) stopped Gray from killing himself and his kids.

But, in December 2020, Gray murdered Shirley’s daughter Tina Carter (Luisa Bradshaw-White) by strangling her to death.

Tina discovered Gray had abused and murdered his wife, and threatened to reveal the truth.

Actor Smith recently revealed on Loose Women that playing a character like Atkins has made it hard for audiences to differentiate him from his character.

He explained: “It got very loud on social media. People struggled for a while to differentiate me as an actor and the character Gray Atkins.

“There’s still a lot of that, and potentially a lot more to come. But, to be honest, I’ve got my head around that.

“If it means people are talking about the storyline, calling the character out on his behaviour, and if it’s getting people out of these domestic abuse relationships, then, you know, it’s fine.”

EastEnders continues Thursday on BBC One at 7.30pm.