GRIEVING Kheerat Panesar storms out of his brother Jags’ funeral next week in EastEnders.

The Panesars recently received the awful news that Jags, who was serving a prison sentence for a crime he didn’t commit, had been killed. 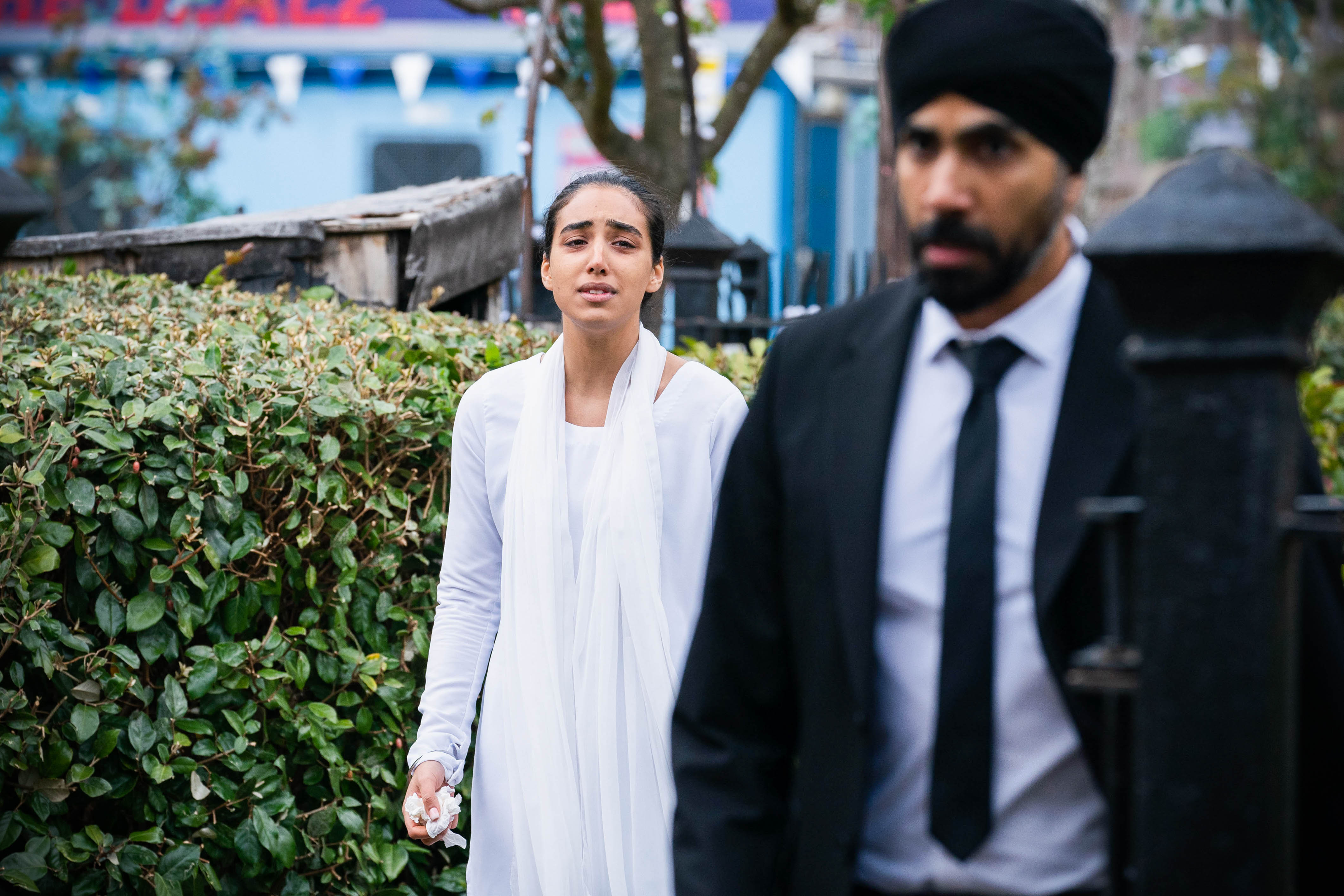 Next week Suki battles a guilty conscience in the wake of her son’s death and, as she struggles at the Minute Mart, Honey realises she’s starving herself.

Later in the week, the day of Jags’ funeral kicks off.

Suki is overcome by grief during the service, while Kheerat is so overwhelmed he runs out.

Ash eventually finds a distraught Kheerat, who refuses to return to the funeral.

Back at the Panesar’s, Honey visits Suki and brings over a lasagne.

Ash walks in on the pair and is surprised to see her mother has brightened up a bit.

Viewers know that Suki framed Jags for the robbery on Ruby’s nightclub and the assault on Martin Fowler after discovering he’d been dating Habiba behind her back.

Jags was sent for prison for the crimes, leaving behind his pregnant girlfriend.

The Panesar’s had arranged prison protection through Ben Mitchell but, after spotting Kheerat romancing his former step-mum Sharon, the mechanic got drunk and called off Jags’ protection. 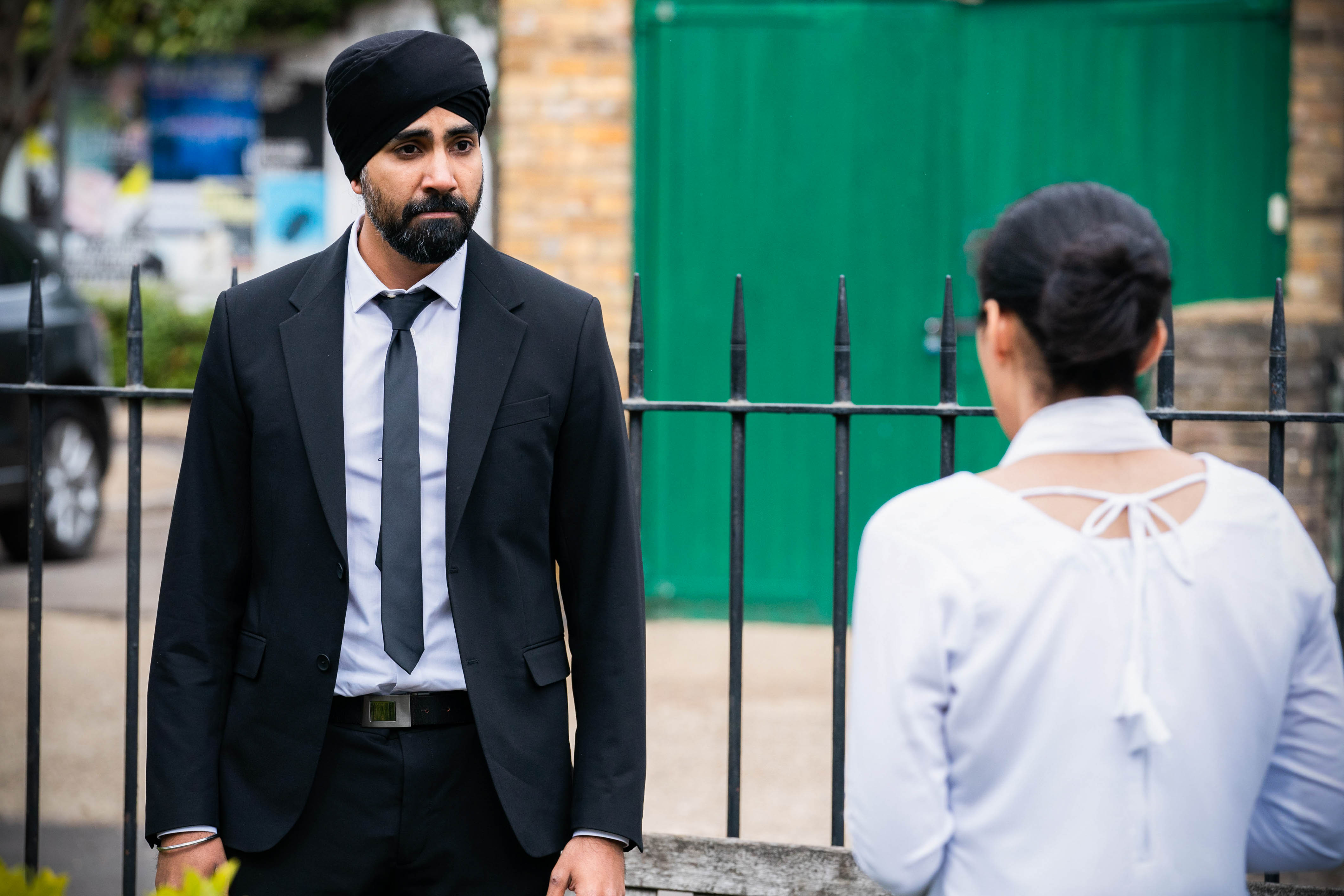