SONIA Fowler reaches breaking point as she struggles working as a nurse during the pandemic.

The character – who is played by Natalie Cassady in the BBC One soap – has been working on the frontline during the crisis after being transferred to an intensive unit. 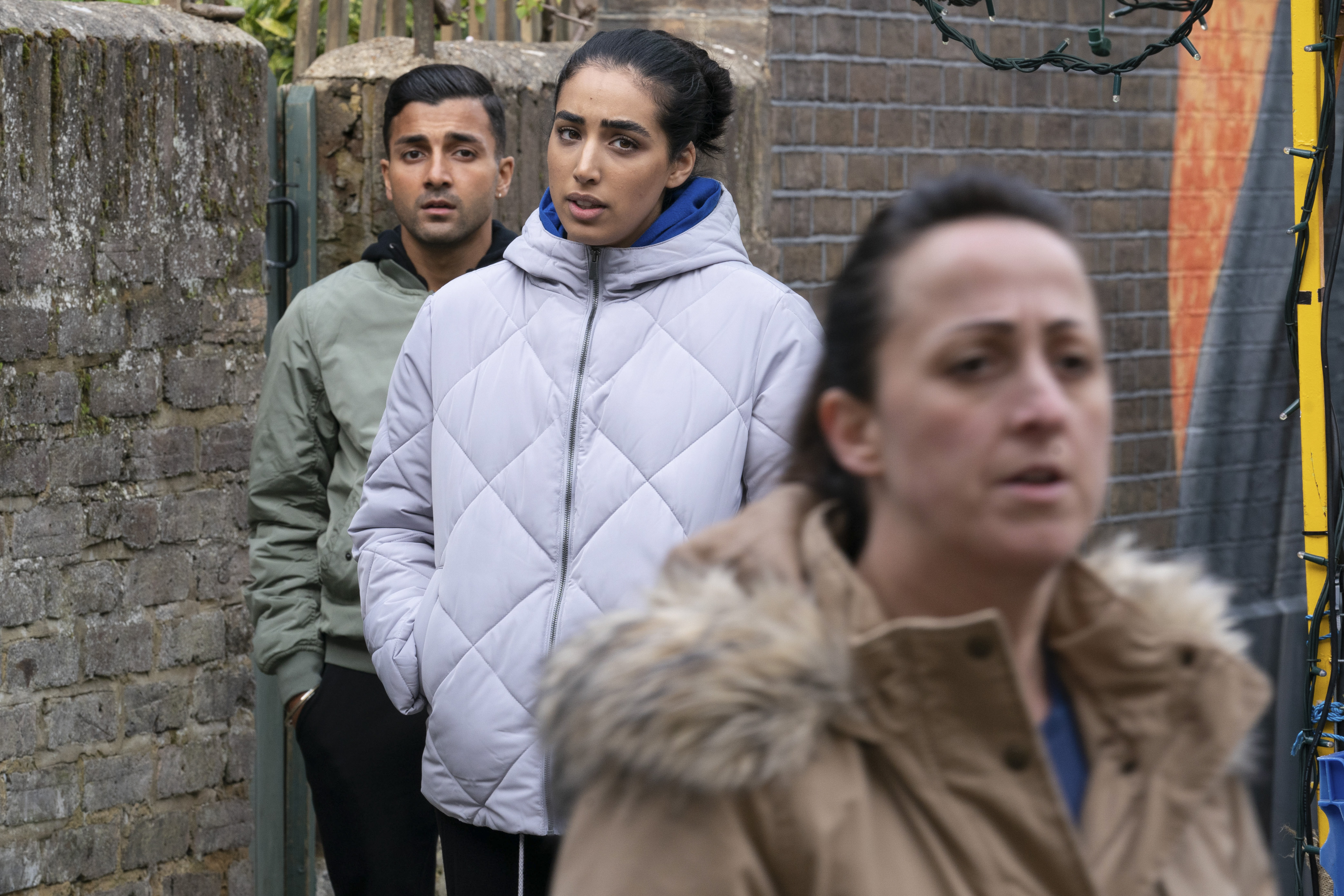 In episodes set to air in the new year, viewers will see Ash check in on Sonia to see if she’s doing okay when she notices she seems to be struggling.

But Sonia will pretend everything is fine and dandy before rushing off.

Later, however, viewers will see Sonia snap after an insensitive comment. 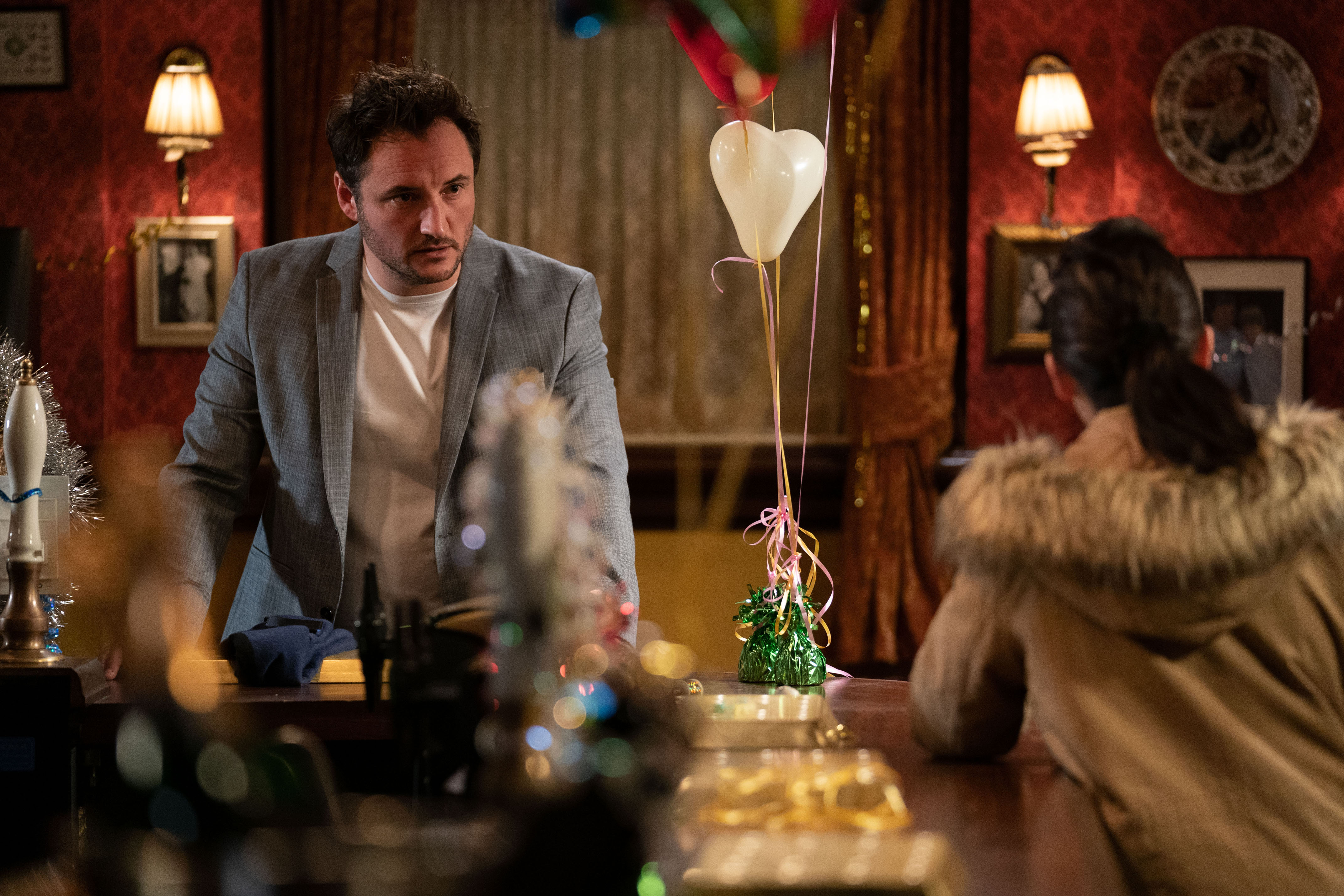 Later, when she’s finally alone, an emotionally drained Sonia breaks down in tears.

Later in the week, Sonia endures yet another difficult shift at the hospital.

Ash notices that Sonia is struggling again and urges her to take a break.

Later, Sonia and Martin share their troubles with each other and bond over their woes.

With Martin and Stacey set to share a kiss behind Ruby’s back on Christmas Day, might he shy away from the drama and turn to Sonia?

Speaking about what’s in store for Sonia ahead of the soap’s return in September, actress Natalie Cassidy revealed on Secrets From The Square: "I’ve just been told that Sonia has been at work every day, and was moved to an intensive care unit. She’s been on the front line.

"It’s going to be so good, and we’ve just had that teased. You get all excited because we’ve not been at work. But the factory has still been running without us!

"The juices are flowing, and I think it’s going to be really really exciting."