BEN Mitchell will be the person who finds his dad Phil near death in EastEnders – with a horrified Stacey, Kat and Martin standing over his bleeding body.

The mechanic – who is played by actor Max Bowden in the BBC soap – will come across the attempted murder scene in tomorrow night's episode as his dad lays in the car pit.

Fans were left shocked last night after Stacey Fowler was revealed to be Phil's attacker.

The cleaner – who is played by actress Lacey Turner in the BBC soap – smacked the Walford hardman over the head with a spanner after finding him choking her husband Martin in the Arches.

Phil had threatened to harm Kat's son Tommy, forcing her to follow him to the garage to have it out with him warning him not to threaten her boys.

But as Martin spotted the row and followed, he found Phil screaming abuse at Kat. 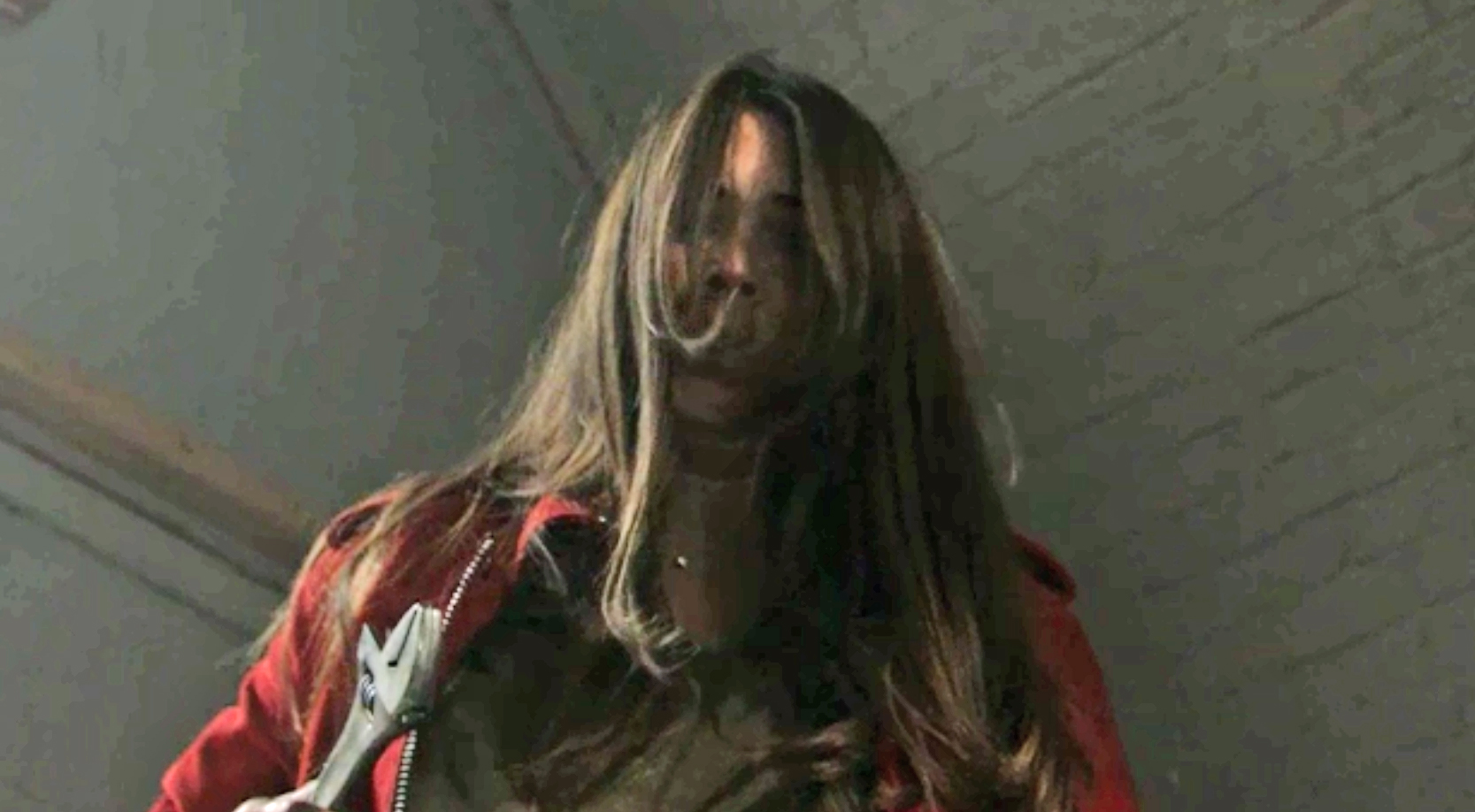 Martin waded in and warned Phil to get his hands off Kat, and Phil turned his rage towards Martin.

He said: "Your nutjob of a wife been having a good laugh at my expense has she?"

Phil brutally began to beat Martin before holding a metal bar across his throat as Martin struggled to breathe. 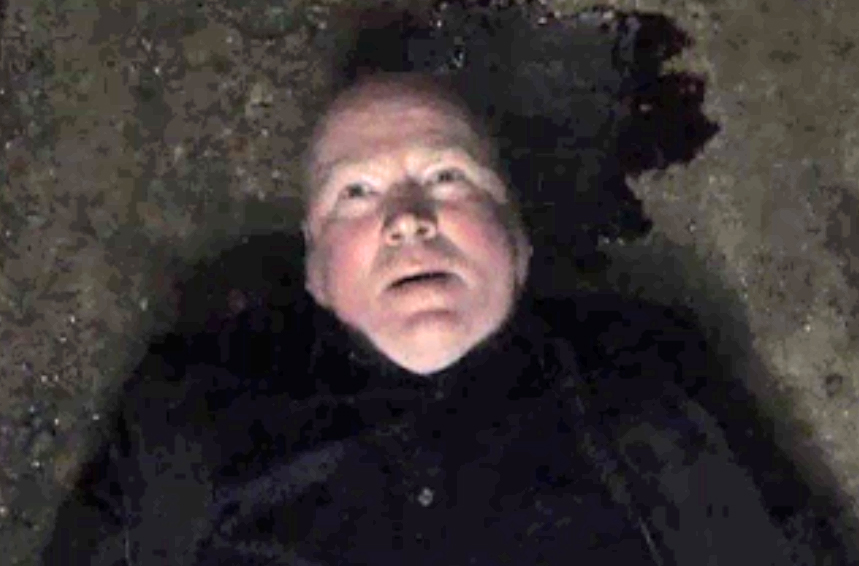 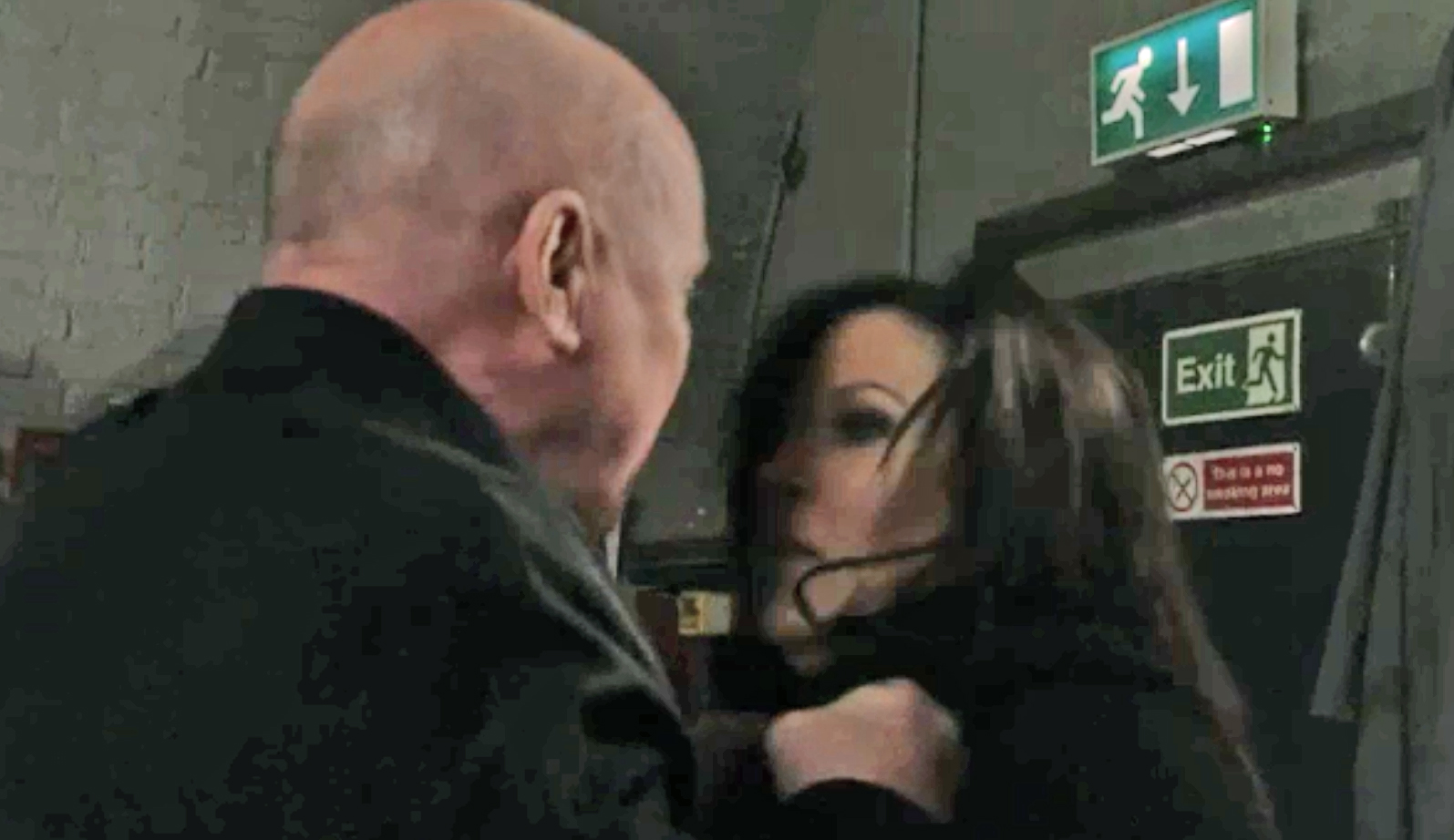 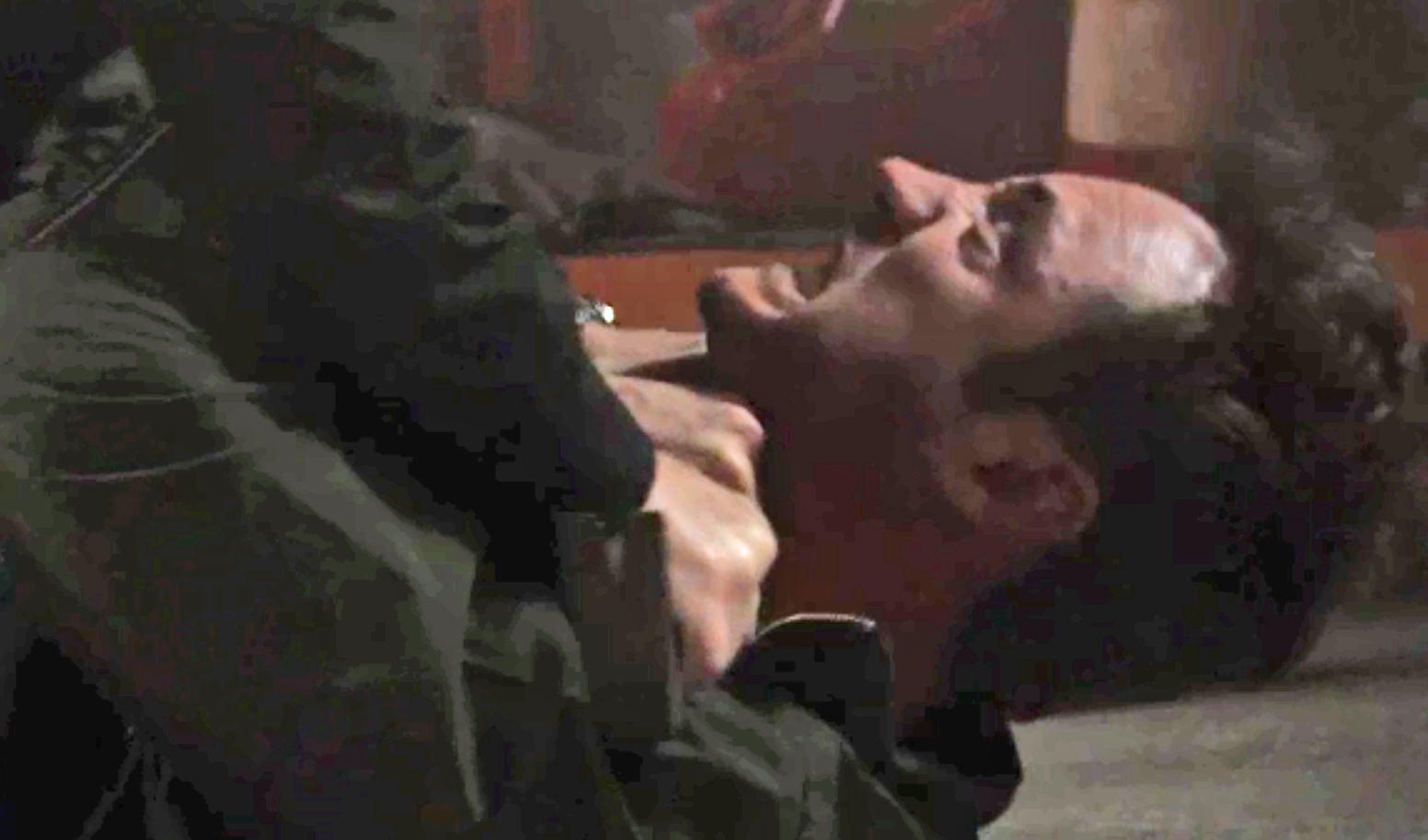 "Tell me that again," he shouted as he choked Martin with Kat screaming him to let him go.

But as Kat screamed, Stacey appeared and took action, smashing Phil over the head with a spanner and knocking him into the car pit of the garage.

Phil lay bleeding from his head and alone in the filthy pit as Stacey, Martin and Kat panicked over what had just happened.

Fans were horrified by the scenes with one writing: "OMG, Stacey attacks Phil! ? #EastEnders"

Another added: "Damn Stacey! Back At It Again With Whacking Mitchells Over The Head! ??#EastEnders"