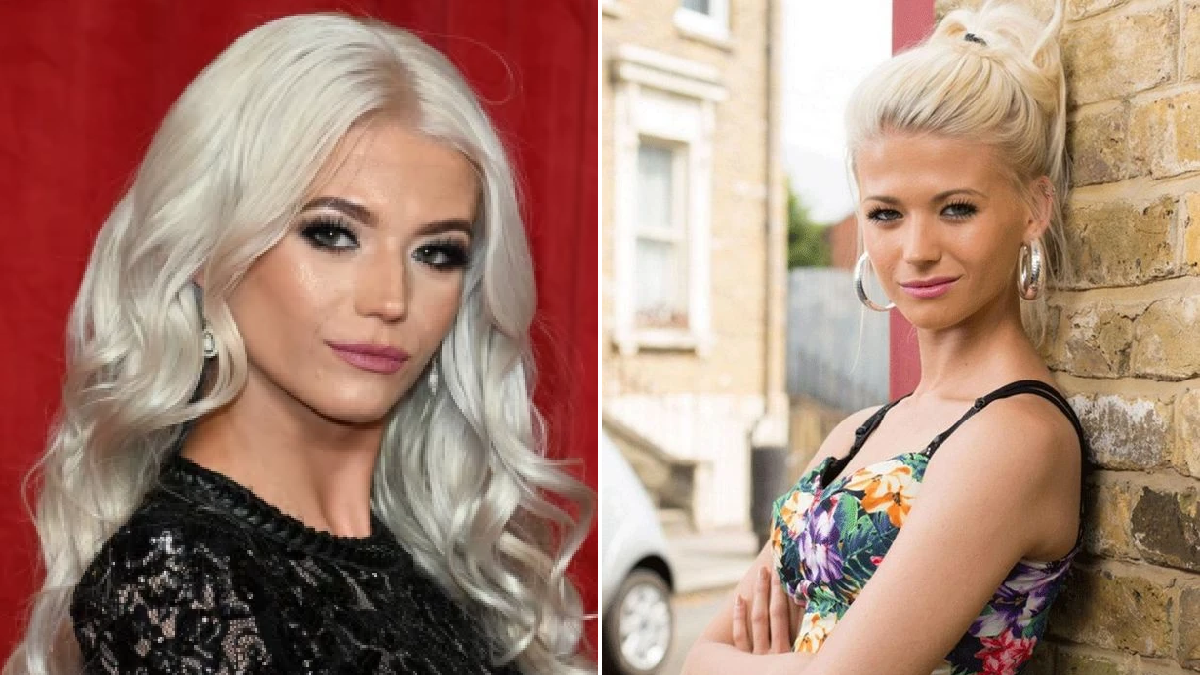 EastEnders star Danielle Harold has revealed that she’s looking forward to trying something new when her time on the show comes to an end.

The actress plays Lola Pearce, who is one of five characters that were axed last week as part of a major shake-up behind the scenes.

‘EastEnders has been such a big part of my life, but I can’t wait to start something new,’ Danielle told The Daily Star. ‘I want to work on other things and play other characters.

‘I can’t wait to get out there and see what’s possible.’

She added: ‘I’d love to do a drama. I want to do something completely different to soaps. I’d love to get back to doing some films as well’

While Lola’s departure has been confirmed, initial reports suggested that the character will be killed off as part off a dramatic storyline later this year.

‘[Danielle] was not expecting the chop because her character has been a firm favourite with viewers,’ a source told The Sun. ‘She’ll be written out with no option to return.

‘Danielle was teary but was told a number of the cast were being shown the door.

‘No-one else has been given their marching orders yet however.’

Since this report, Metro.co.uk revealed that four more actors would be written out of EastEnders.

Among those written out are Ricky Champ, who plays Stuart Highway. The character is currently in the midst of a post-natal depression storyline, which is causing him to be unable to look after Roland.

Dana Monroe (Barbara Smith) and Peter Beale (Dayle Hudson) will also be bowing out in a dramatic storyline.

EastEnders airs Mondays to Thursdays at 7:30pm on BBC One.