The Inbetweeners starlet has been keeping fans on their toes recently, with a whole host of brand-new TV appearances.

On top of that, the 29-year-old has been a popular addition to the new series of Celebrity Gogglebox, chilling out on the sofa with her mum Kate Robbins by her side.

After such a busy few days, the actress enjoyed a well-deserved night out on the tiles on Sunday night – and certainly dressed for the occasion.

Keeping things light and summery, she donned a casual pair of blue denim jeans and a woven handbag.

On top, she turned up the heat in a plunging floral blouse, complete with a sweetheart neckline and a ruffled trim.

Her platinum locks were teased into curls and pinned to one side with a pearly clip.

Emily’s entire look was from In The Style, a brand that she has collaborated with since her stint on I’m A Celebrity…Get Me Out Of Here! 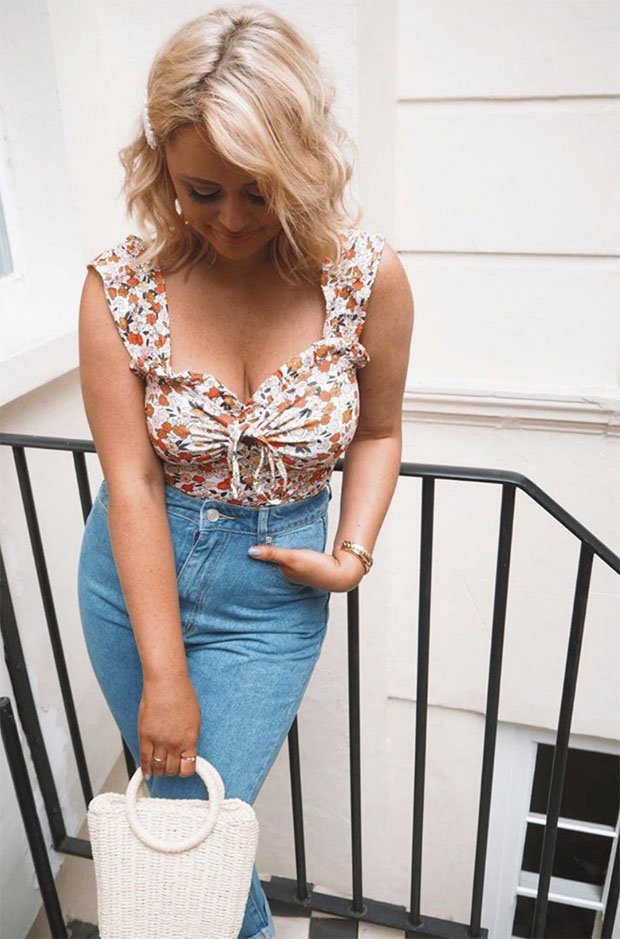 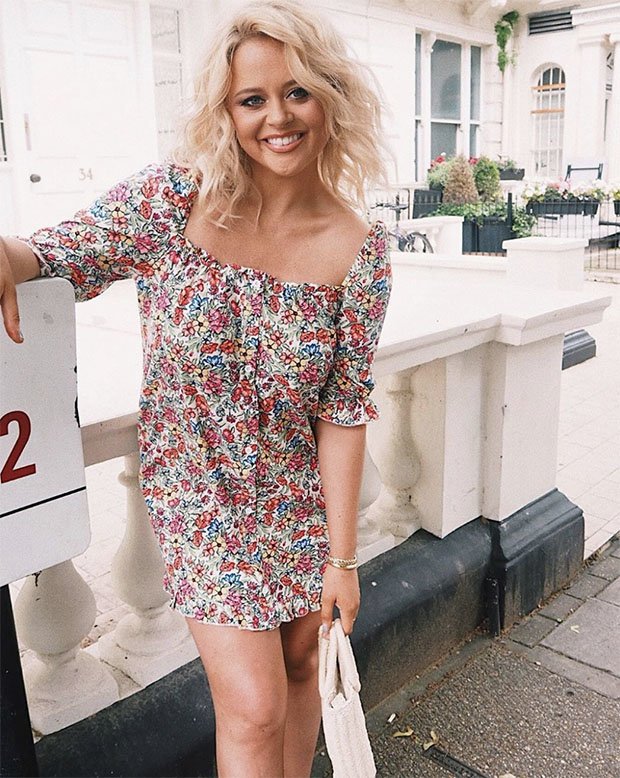 Taking to Instagram with the chic ensemble, she labelled it her “‘accidentally went out on Sunday eve’ outfit”.

After laying eyes on the post, her 1.4million followers made a beeline for the comment section to lay on the compliments.

One said: “Just started watching your new programme – love it.” 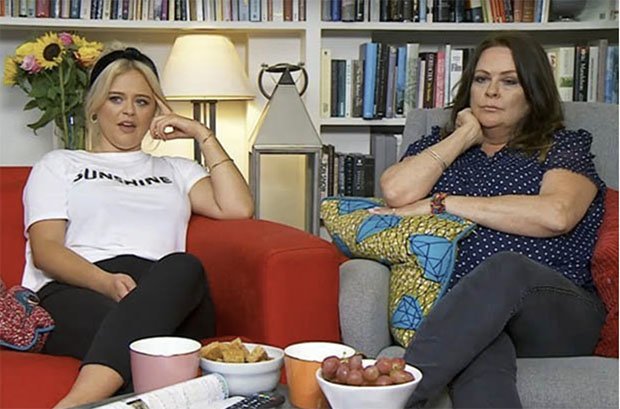 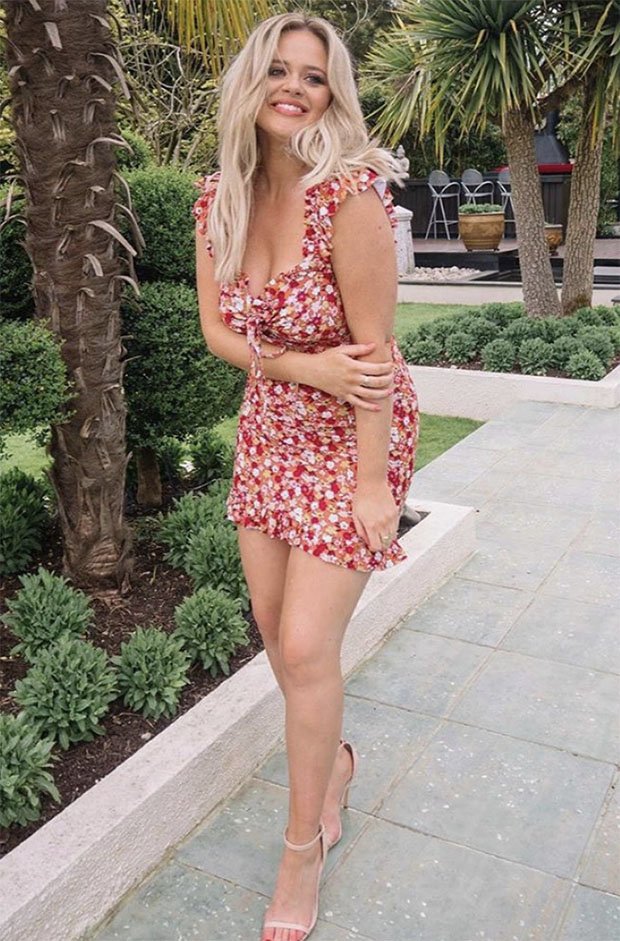 And a third chipped in: “Holy moly!”

It’s good news for those hoping to hear more from the stylish starlet, as she let slip that she had filmed a fourth episode of Gogglebox on Sunday.

Last week she had fans in hysterics after she revealed she’s had some “really bad snogathons” in her time.