“Dwayne Johnson has become my most enormous buddy,” Emily Blunt says of her Jungle Cruise co-star in a new featurette, exclusive debuting on ET. In Disney’s latest adventure, the duo plays unlikely allies-turned-true odd couple (the movie is also a love story!), while on set, the actors didn’t just become fast friends — they became swole mates.

“I think I imagined that he would be larger than life — which physically, clearly he is,” Blunt says. “But I usually show up Dwayne Johnson in the gym. I think he’s a bit intimidated working out with me. I think he needs to up his game.”

“She said, ‘I can bench more than you!’ I said, ‘Yeah, absolutely,'” Johnson deadpans, letting out a chuckle.

In Jungle Cruise, Blunt’s Dr. Lily Houghton travels to the Amazon in search of a mythic tree with untold medicinal abilities. There, she hires a wisecracking skipper, Frank (Johnson), to take her down the river. “The Jungle Cruise ride was Walt Disney’s main attraction when the park opened, and now we have this incredible opportunity to turn it into a movie,” Johnson says. And not just any movie: Blunt hails it as a “roller coaster” with “thrill and suspense and humor,” while Johnson calls it an “insane adventure” that is “a lot of fun” and “quite special.” Watch the featurette above. 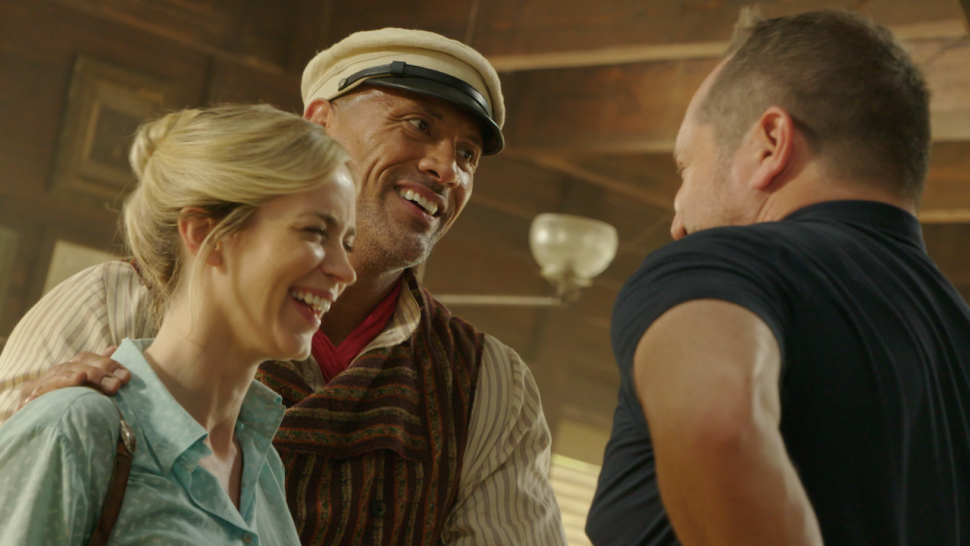 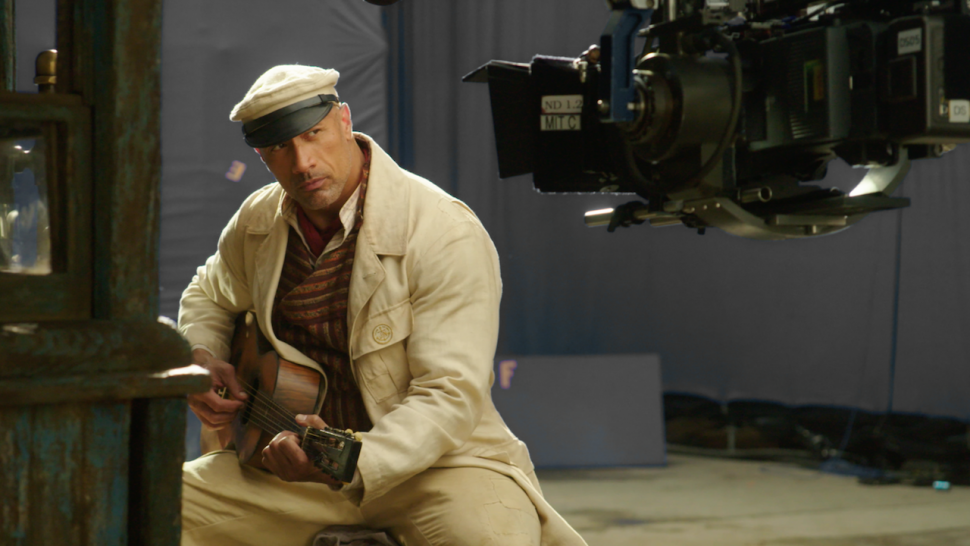 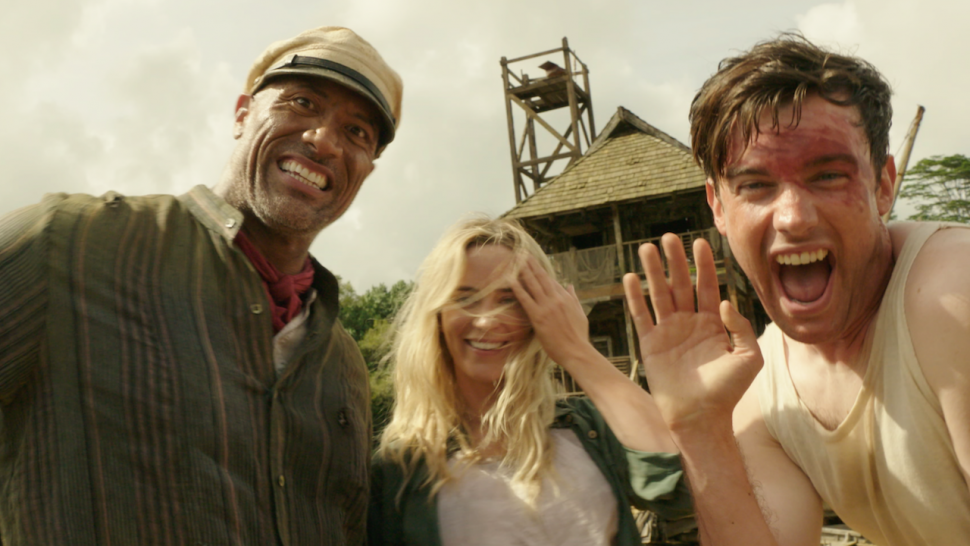 Jungle Cruise is in theaters and available on Disney+ with Premier Access on July 30, 2021.