EMMERDALE has dropped a hint that David Metcalfe and Victoria Sugden will be away from the village for a long time yet.

The two characters disappeared to visit Diane Sugden in Portugal after actors Matthew Wolfenden and Isabel Hodgins took a break from filming following a clash on set. 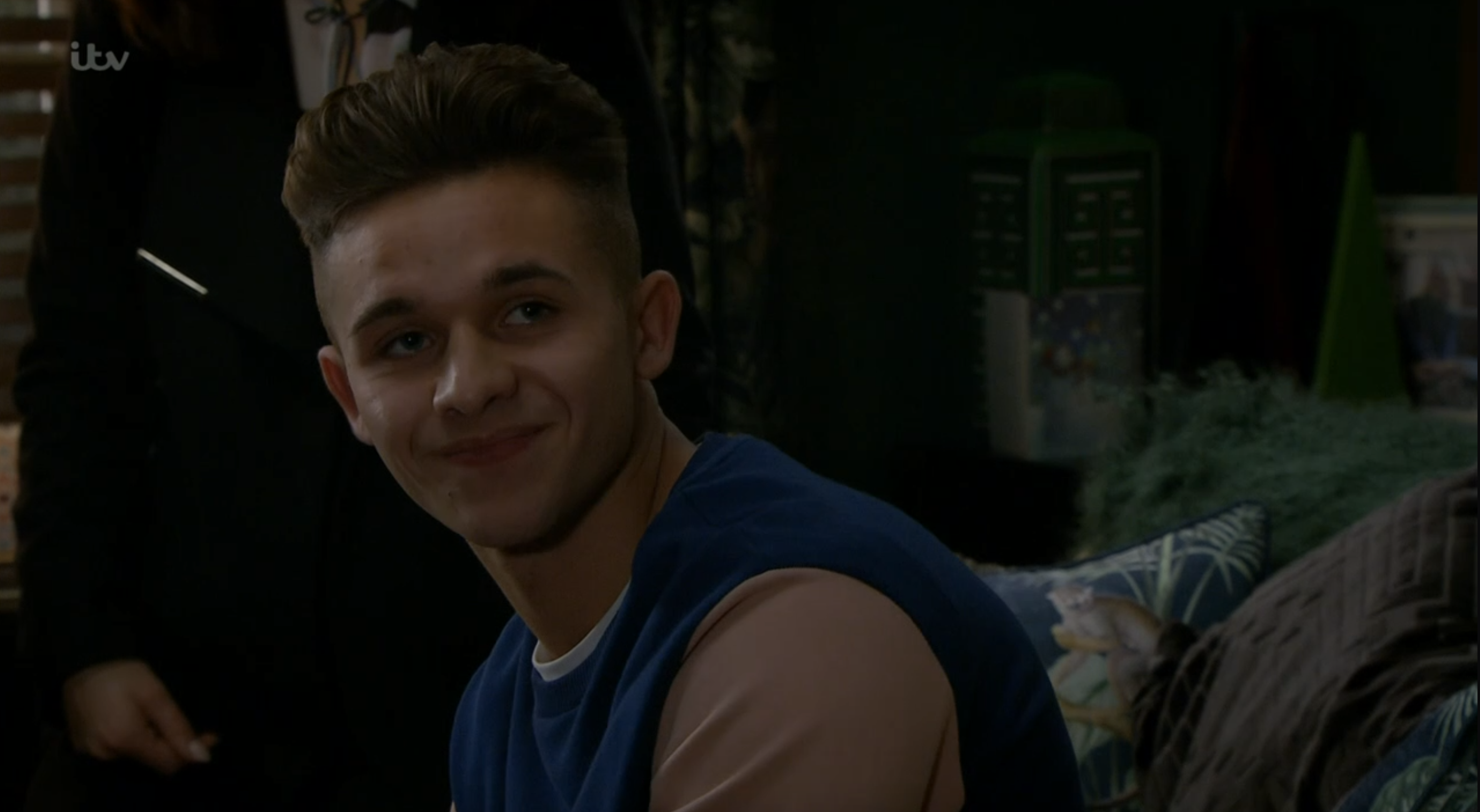 The pair are said to have been involved in a row with co-star Aaron Anthony over the mocking of a mixed-race actress’s accent.

Last week on the soap, it was revealed that David had called his son Jacob in the village about his business.

But tonight there was a larger hint dropped that David will not be returning for several months.

Liam Cavanagh summoned David’s son Jacob to his and Leyla’s house to ask him to spend Christmas with them.

Jacob was overjoyed at the invitation instead of spending the day alone.

However Liam dropped a bigger shock when he asked teenager Jacob to move in. 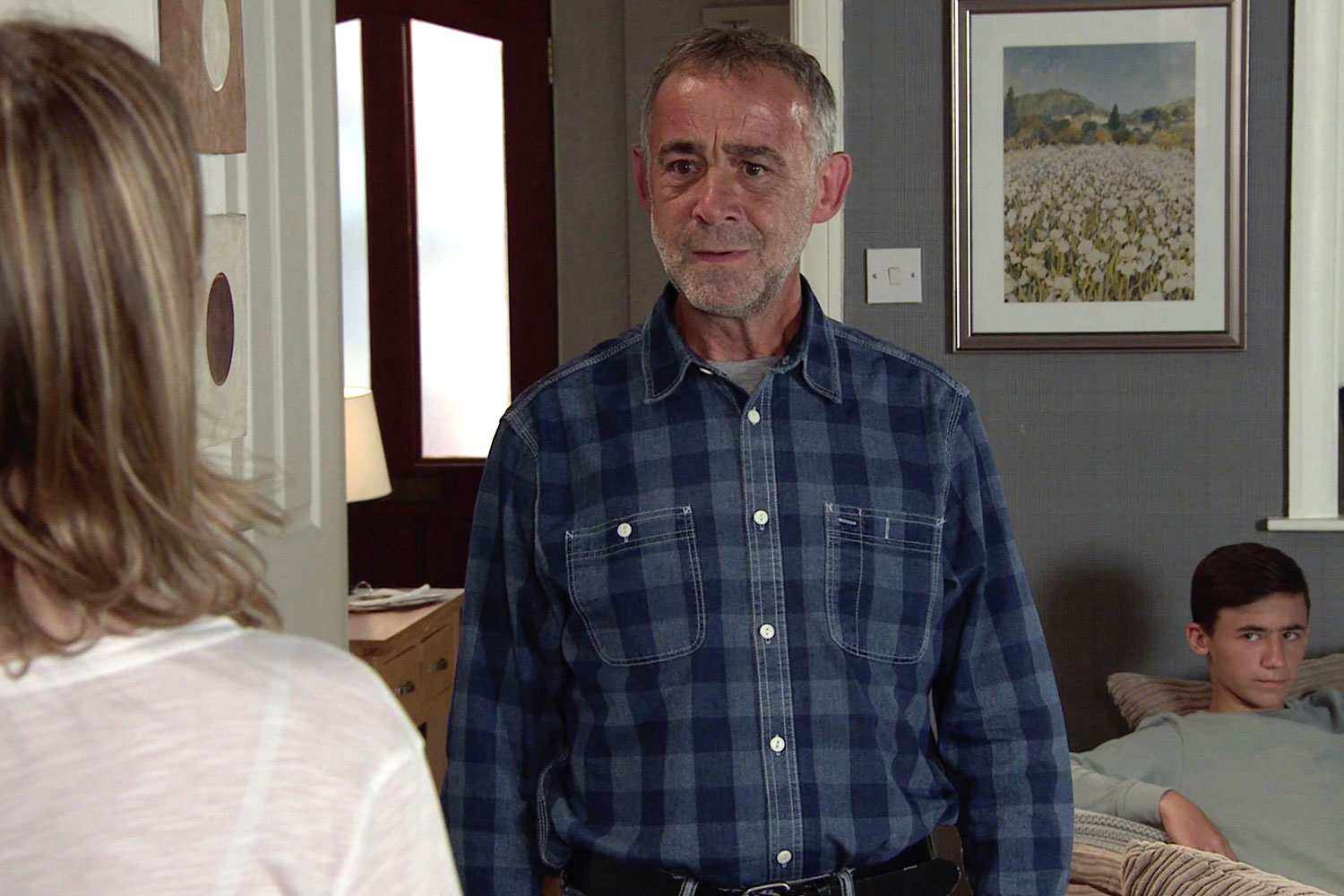 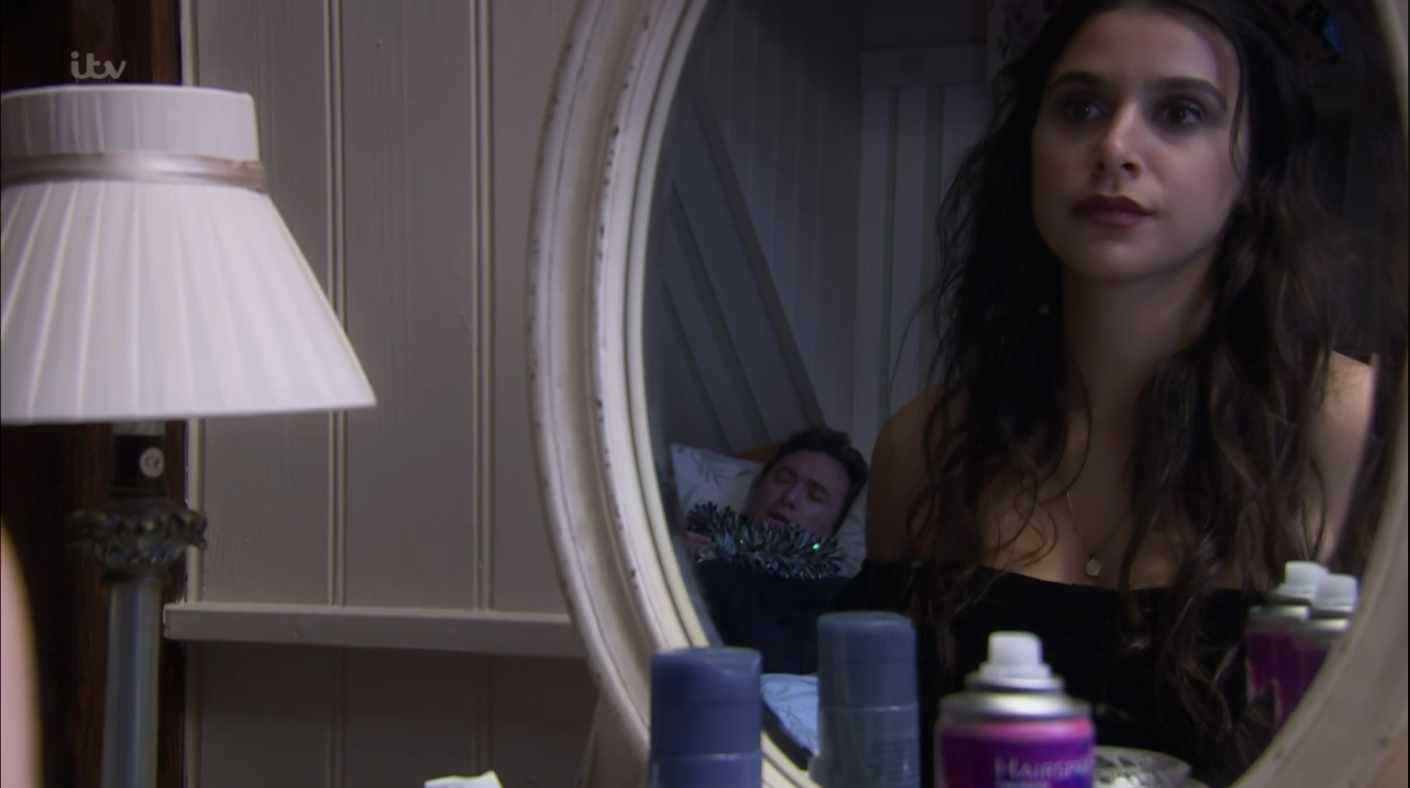 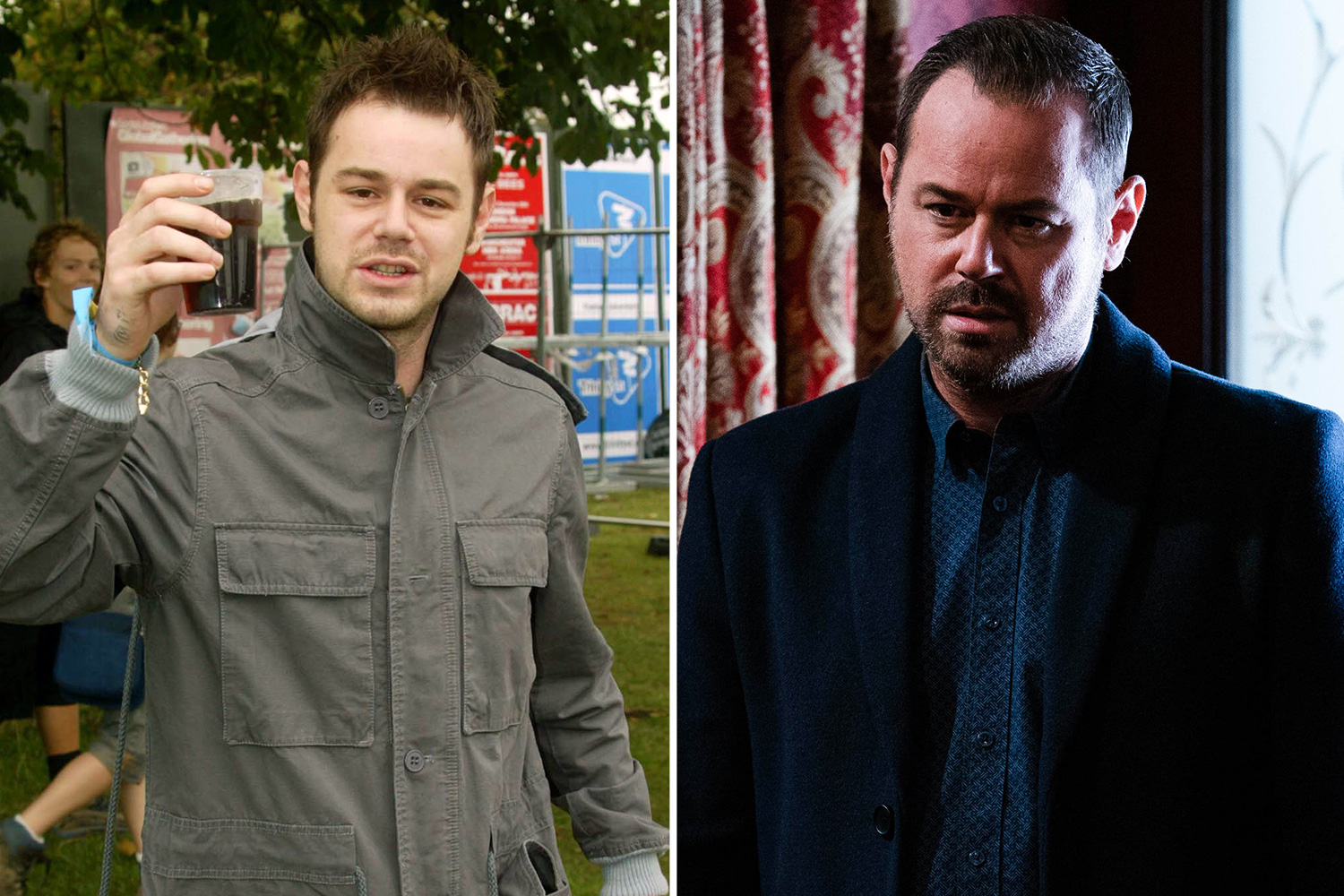 I sobbed because I was lonely after moving out of family home, says Danny Dyer

He said: “After Christmas, if you’d like to stay on while David and Victoria are away then you’re more than welcome.”

Jacob agreed and it was the clearest sign yet that David will not be back in the village for months.

Viewers were shocked at the reveal.

One wrote: "David and Victoria away hahahahaha and they ain't coming back after being racist to the ellis actor who's leaving Emmerdale because of this."

A second said: "Another recast for David and Victoria."

Another added: "Liam accepting Jacob into the family."