Charity Dingle (played by Emma Atkins) managed to persuade her son, Noah Tate (Jack Downham) and granddaughter, Sarah Sugden (Katie Hopkins) to stay for dinner this evening. And conversation soon turned to why Noah is so adamant about joining the Army. When his mother suggested alternative routes into engineering, Noah argued university costs were too much, and Emmerdale fans were quick to point out the blunder soap writers had made.

Noah has expressed interest in leaving the village and joining the Army.

Chas Dingle (Lucy Pargeter) and Moira Barton (Natalie J Robb) have both voiced their opinions on the matter, while Cain Dingle (Jeff Hordley) chooses to support his grandson’s decision.

His own mother, however, is vehemently against the idea and tonight, Charity and Noah locked horns when it was discussed once more.

“I’ve cooked and cleaned, and it’s quite nice, stops this place feeling so lonely,” Charity remarked and Noah hit back: “We said we’d think about moving back in, don’t push it.” 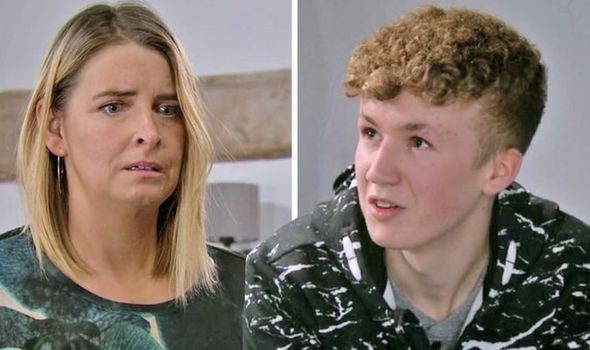 We will use your email address only for sending you newsletters. Please see our Privacy Notice for details of your data protection rights. Emmerdale spoilers: Charity Dingle distracts fans with hair change

“Okay, you’re right; we’ll just stick to the fun stuff like are you both going to come to Ryan’s birthday meal? Because it would mean a great deal to him – to both of us,” The Woolpack landlady continued.

Sarah, who was keen to keep the conversation on neutral topics said: “Yes, of course we will, we haven’t seen Ryan in ages, have we Noah?”

After some probing, Noah erupted: “I know what your doing. All of this is just an act to get us to move in! Meanwhile, you’ve already focused on your endgame,” before specifying Charity’s aim was to “stop him from joining the Army”.

“Stopping me joining the army, am I wrong? 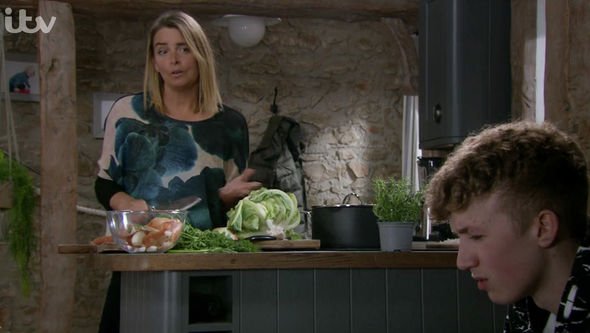 “You want to talk? And not just talk at me, actually letting me speak for once,” her son commented.

“Then listen to all the reasons why this is the best option for me; the Army is the only way I’m ever going to be able to escape. Not the village – you! It’s more than that, I don’t want to wait for the next time you hit self-destruct. So come on, let’s do it, let’s talk.”

In a later scene, Noah revealed his ambitions; he wanted to be an engineer. 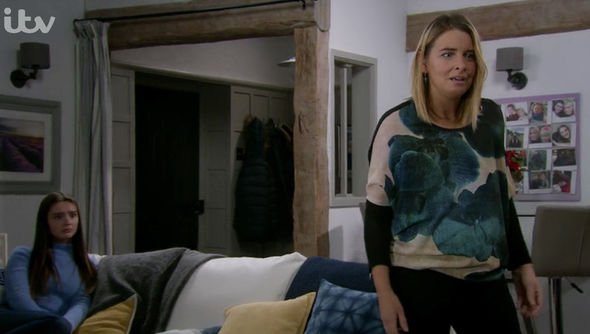 “The Army can train me, give me a career,” he explained. “I’ll have a proper skill, I won’t be chasing the next payday.”

“You don’t think I want you to have a better life than me?” Charity said. “I think becoming an engineer is a great idea.

“You haven’t stopped to consider there might be another way [than the Army] of becoming an engineer. Like university!”

“And get myself in debt?” Noah argued. “That’s why I’m getting paid, whereas can I get an offer like that?” 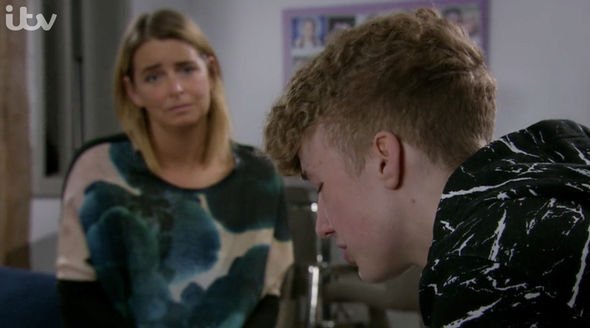 Those watching at home were quick to suggest the writer’s hadn’t researched this particular detail.

Taking to Twitter to comment, one said: “Hold on you don’t pay to go to univ and only pay it back once earning above 21k think, the writers need to do some research before putting parents in a panic!#Emmerdale.”

“#Emmerdale University doesn’t cost £30,000 Noah. You will only have to pay that back if you earn a certain amount money and even then it’s not a huge amount you pay back,” someone else suggested.

Another tweet read: “#Emmerdale if you are going to discuss student fees, please get the facts straight. You may end up putting off disadvantaged families.”

Meanwhile, an alternative fan added: “Erm… Why is #Emmerdale making out like university is a “pay before you play” situation?”