MANDY Dingle has been hellbent on catching Sandra Flaherty after having doubts about her.

But Emmerdale viewers were left scratching their heads when she was seen opening a cupboard with a crowbar. 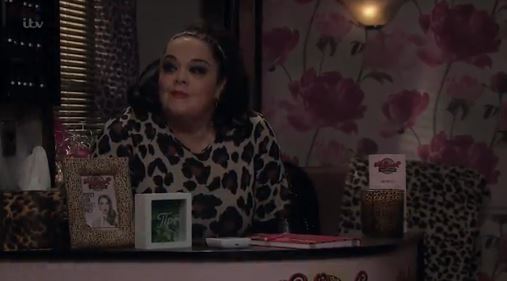 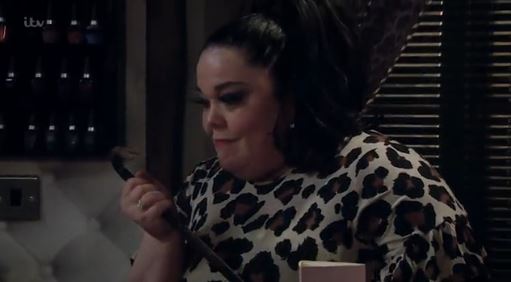 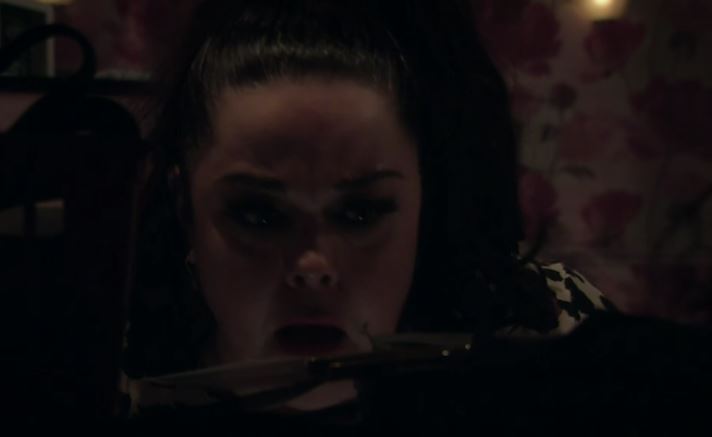 While Naomi Anderson was questioned by the police over her father's accidental fall (which resulted in a subarachnoid haemorrhage), Mandy Dingle kept an eye on Sandra Flaherty.

The beauty salon owner played by Lisa Riley is convinced the Liv Flaherty's estranged mother (portrayed by Joanne Mitchell) is up to no good, unaware she's completely right.

During last night's trip to the Dales, she was seen talking about her doubts to Bernice Blackstock who, in turn, tried to reassure Mandy.

Unable to let things go, the latter decided to search through a cupboard in her salon – which she pried open with a crowbar. 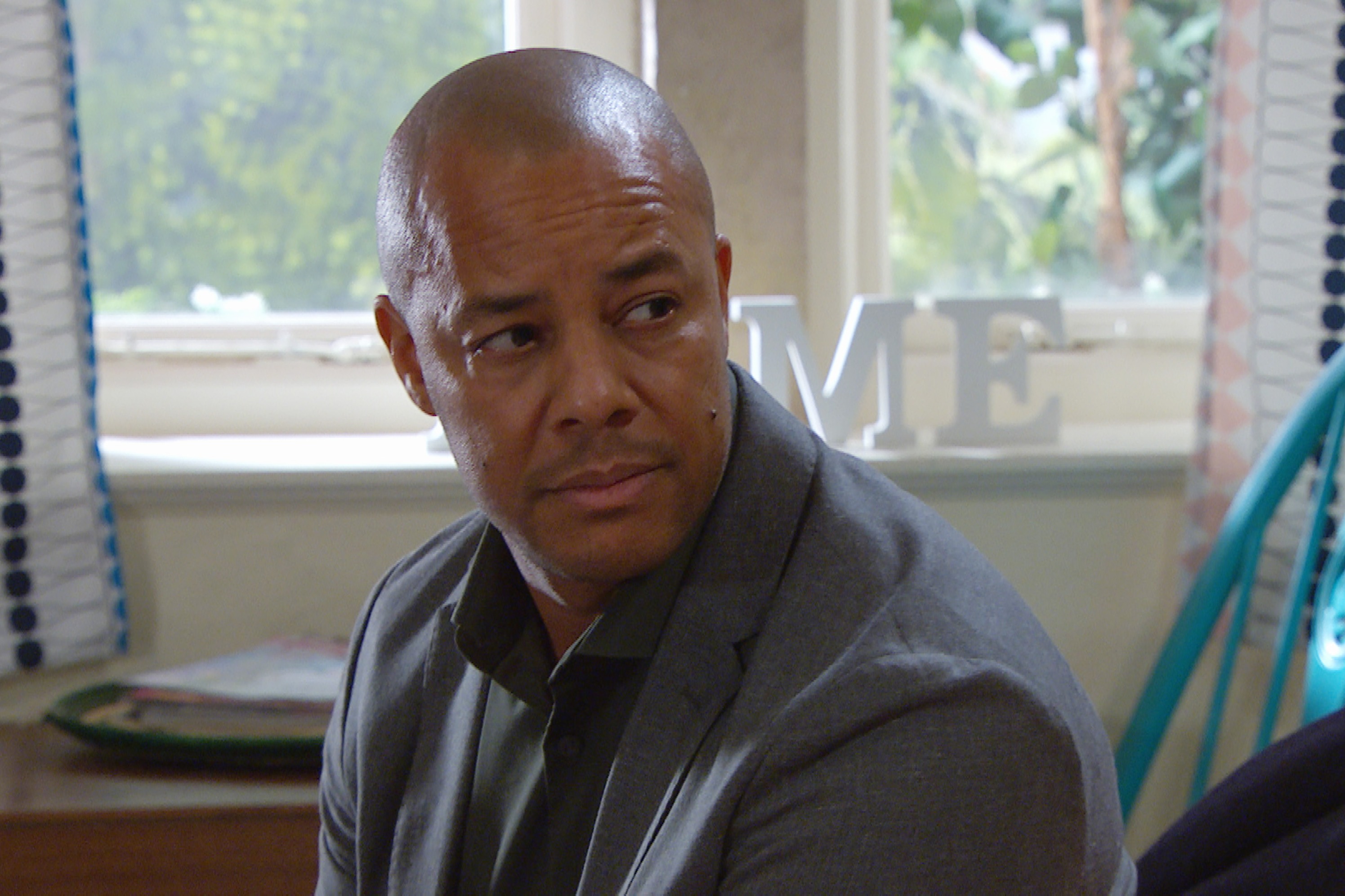 ITV viewers were stunned by the peculiar scene, surprised Mandy would even have a crowbar, and turned to Twitter to share their thoughts.

"Every good hairdresser has a crowbar under the counter", one of them wrote.

Another quipped, in reference to the Dingle family's reputation: "You know you're a Dingle when you’ve got a crowbar behind a salon desk."

"I always have a crowbar at work. Don't you?" a third soap fan penned while another chimed in: "Thought for a moment Mandy was going to clock Sandra with that crowbar." 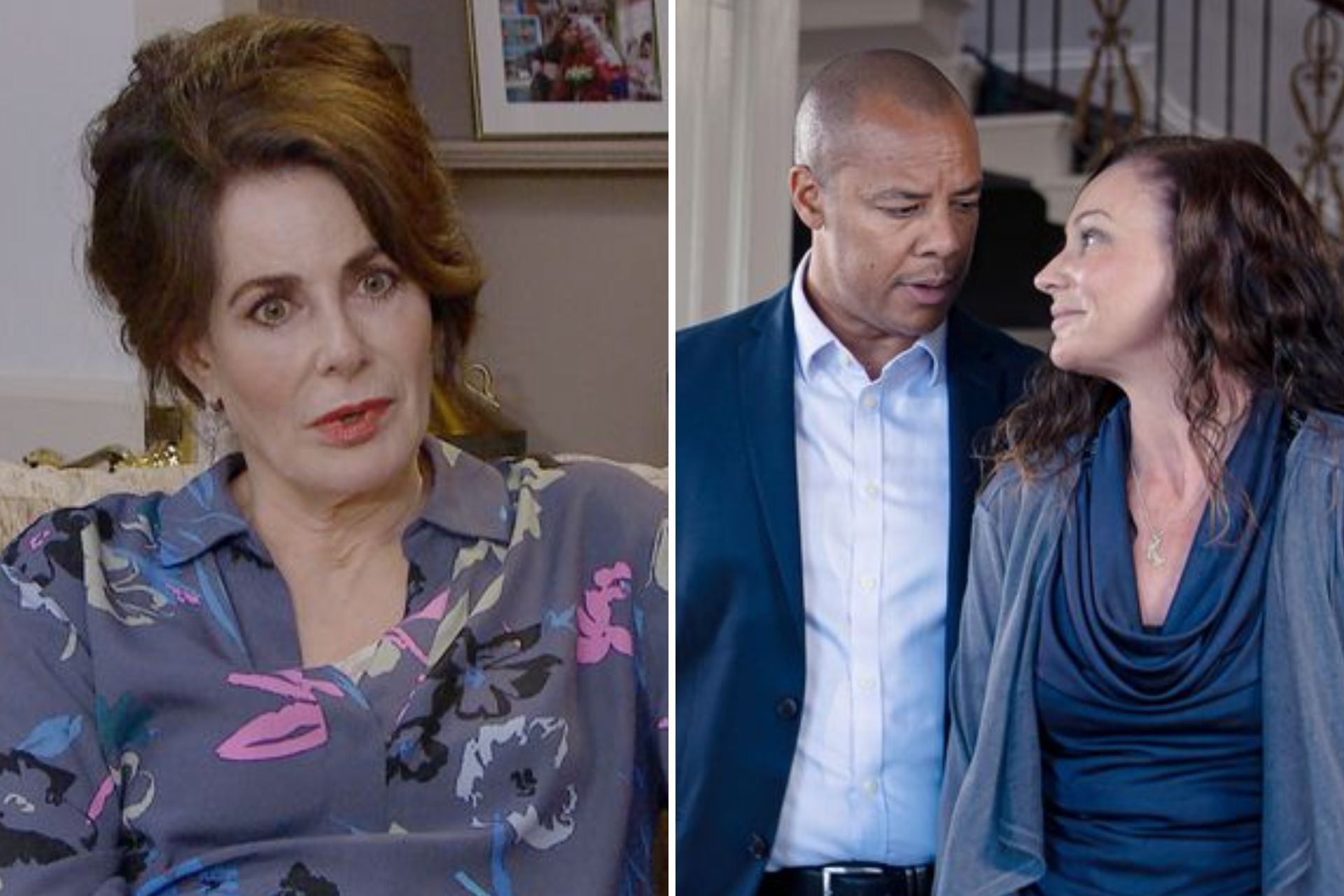 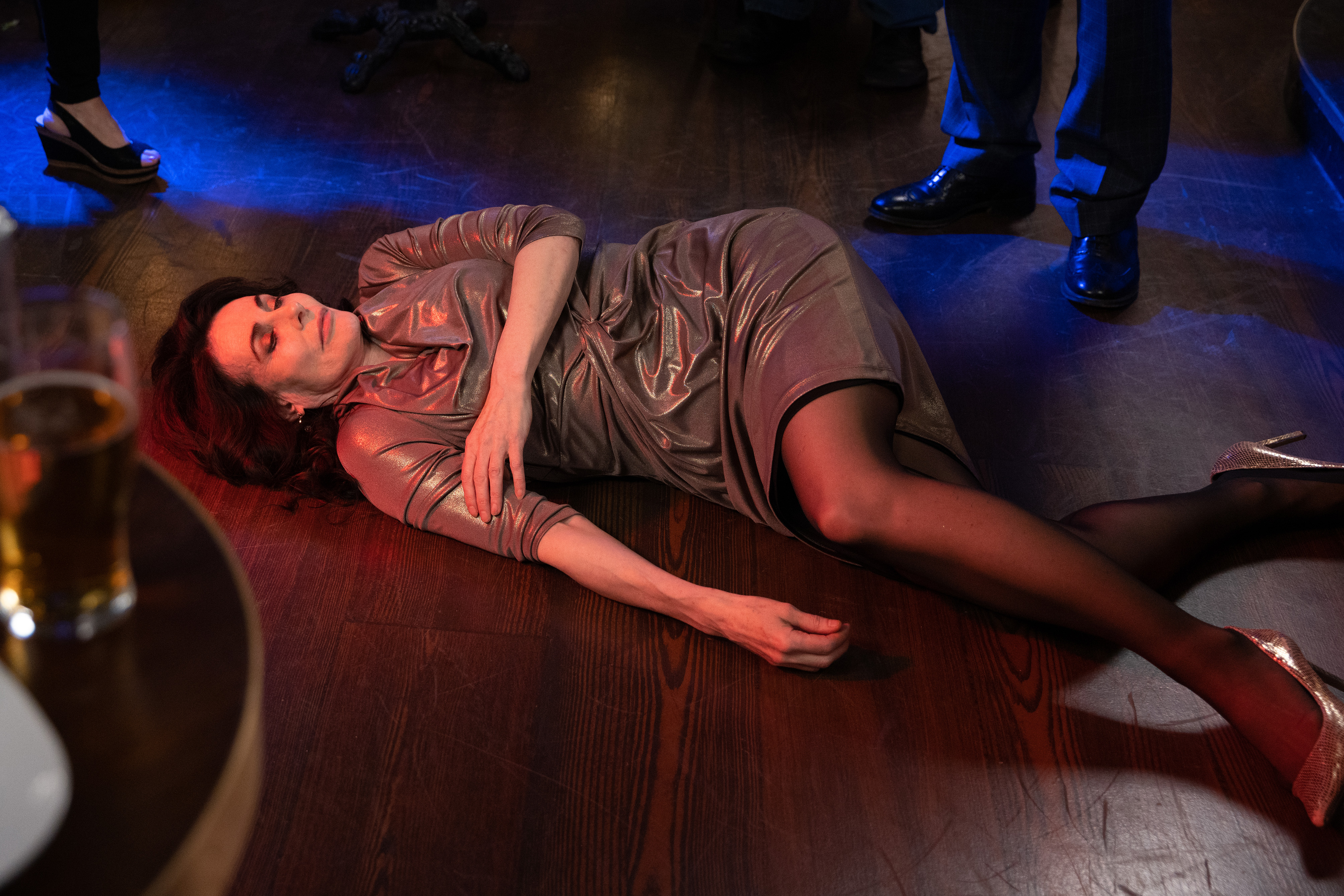 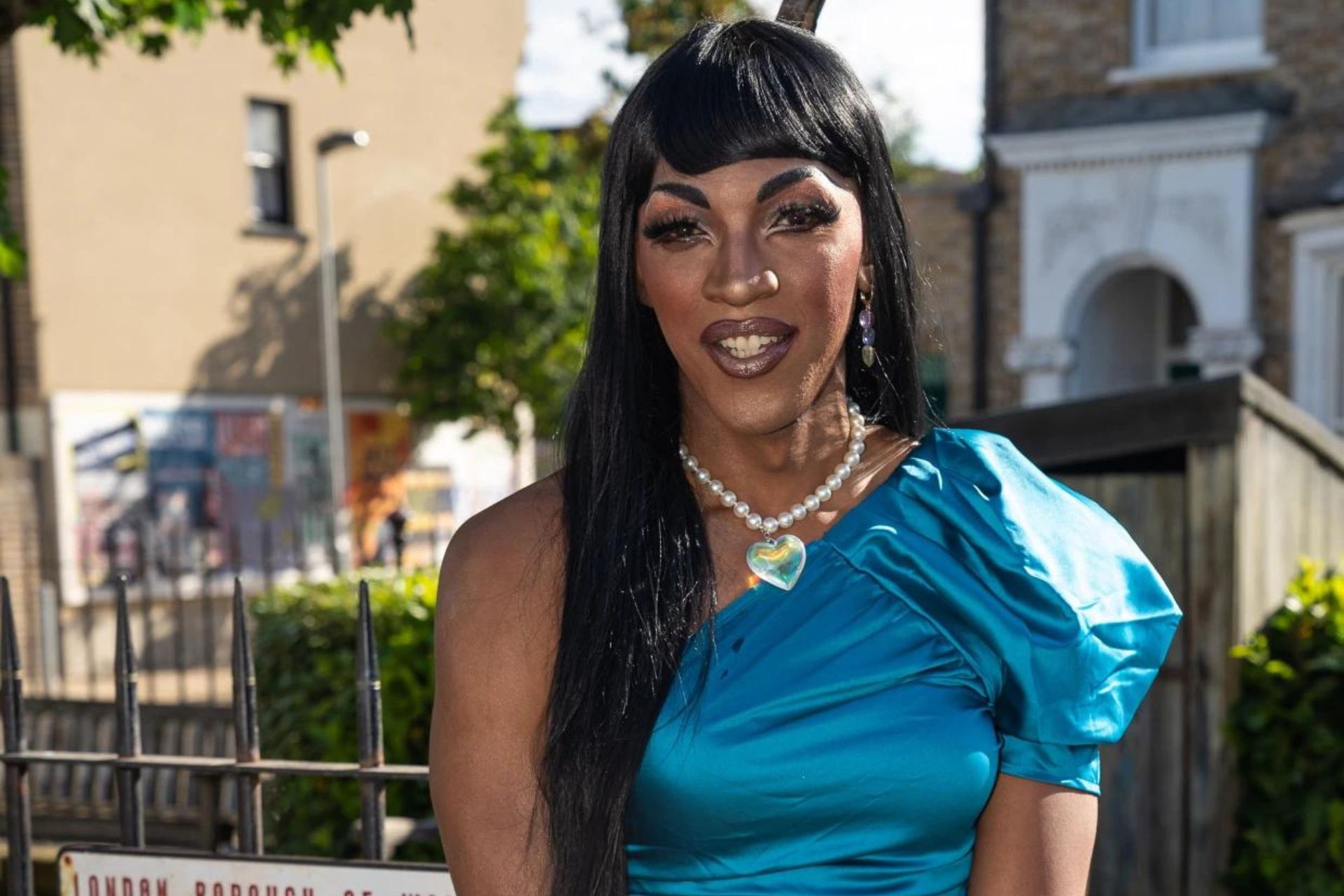 Mandy found something unexpected in the cupboard and, in later scenes, confronted Sandra over her findings right in front of Bernice.

It was revealed Mandy had actually found newspaper cuttings belonging to Bernice, although she was still certain Sandra is up to something.

Tensions arose between Mandy and Sandra, leading to Bernice admitting that she had taken collaging during her spare time.

This left multiple fans in stitches.

"Ooooh collaging, Bernice…what next, papier mache scissors made from the soggy shredded bank statements", one commented.

"Three assistants and no customers in Bernice's salon. No wonder they talk to each other through mirror reflections and have hidden hobbies – they have nothing to do", another wrote.

Everything you need to know about Emmerdale

One fan tweeted: "Why would Bernice hide it? It’s collaging it’s quite clever."

Some other fans begged Mandy not to get thrown off the scent as they know she's right to worry about Sandra.

Sandra has been seen plotting with a man called Terry to get as much money as she can from everyone in the village.

This has pushed her to take advantage of a vulnerable and lonely Rishi Sharma after luring him in on a dating app.

She even managed to steal money from her own daughter Liv and could drive a wedge between her and her husband Vinny Dingle.

But will Mandy catch her in time?

Emmerdale airs from Monday to Friday at 7.30pm on ITV. 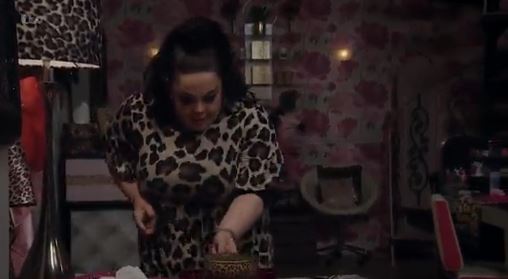 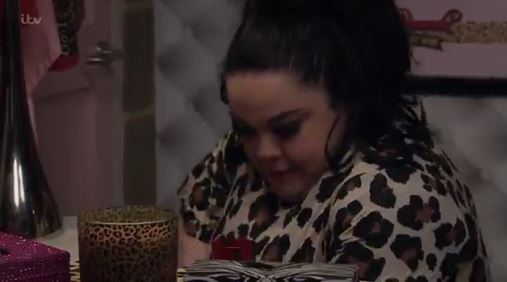