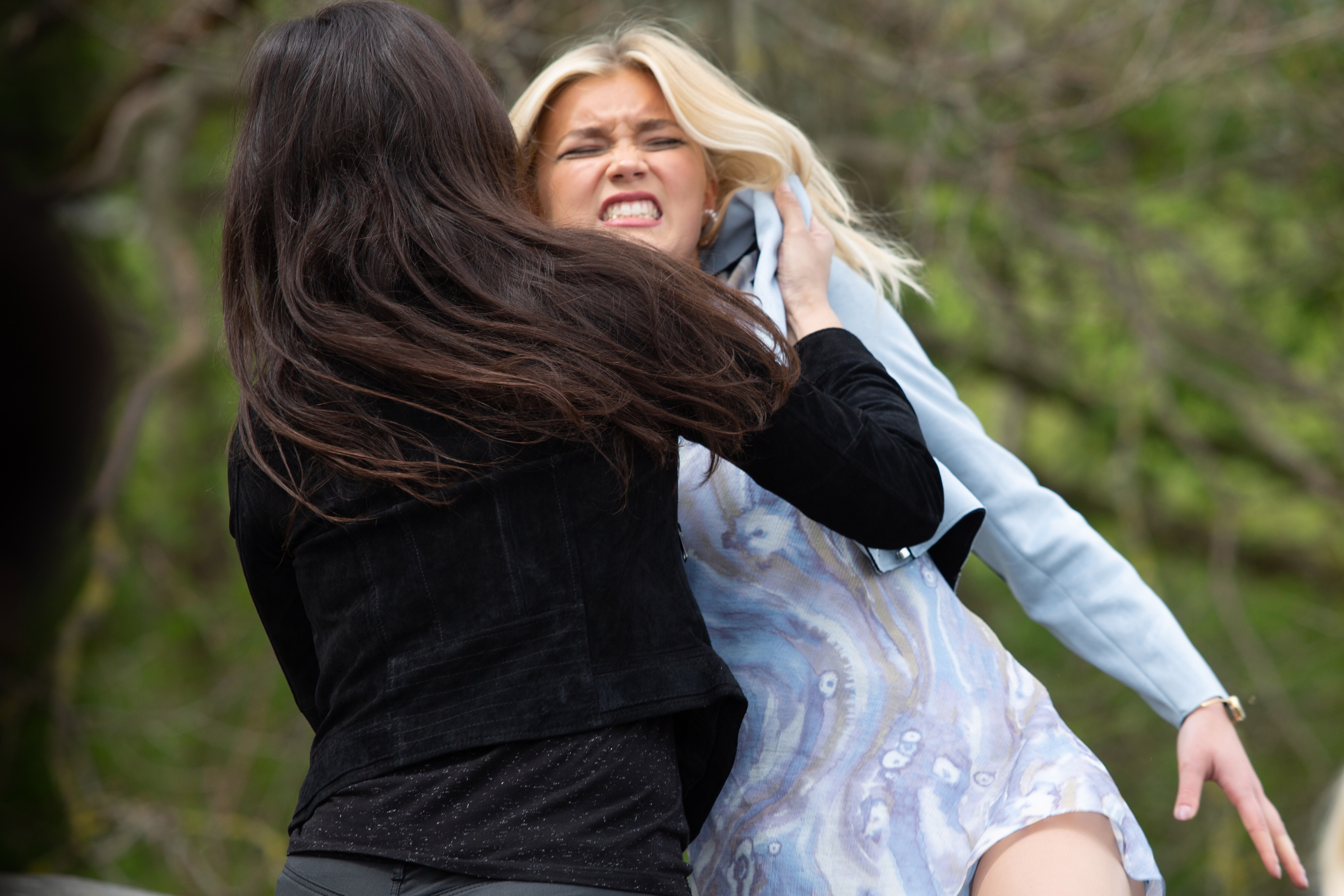 Liam and the rest of the villagers have been led to believe Leanna’s death was down to a tragic accident, but no one is aware that Meena (Paige Sandhu) murdered her.

Well, no one alive for that matter.

Liam has been through hell and back over the past few months, consumed with negative emotions and isolating himself from his friends and family.

One person who he’s leaned on for support is yes, Meena.

Meena has used Liam’s grief to her advantage, befriending him to ensure he never suspects she was the reason for his daughter’s death.

But, as soap fans know, villains get their comeuppance eventually and for Jonny McPherson, he think’s Liam will turn ‘murderous’ when the truth about Leanna’s death is eventually revealed:

‘I just think the red mist will descend, definitely. I think it would take an intervention of some sort for him to not want to just destroy her.’

‘Liam confides in her [Meena] in a way he doesn’t with other people, and the fact that she would have done all that knowingly, it will just compound the fury that he would otherwise have felt if none of that had happened.

With every single interaction she has with Liam where she pretends to be his friend, it just digs her own grave ever deeper.’