Emmerdale: What happened to Jenny Finn’s baby in Emmerdale?

ITV soap Emmerdale was recently rocked after the remains of a baby were discovered at the local school. A DNA test quickly established the baby was related to a mysterious schoolgirl called Jenny Finn. Eventually, it was revealed that Jenny Finn was none other than Lydia Hart (Karen Blick) and the child was hers.

What happened to Jenny Finn’s baby in Emmerdale?

The Jenny Finn storyline is one of the most tragic and upsetting plots on the soap recently.

Emmerdale viewers recently discovered Lydia Hart was not the real identity of the cleaner, who was actually Jenny Finn.

Lydia/Jenny had been concealing her identity after she gave birth to a stillborn son when she was a teenager.

WHO IS JENNY FINN? 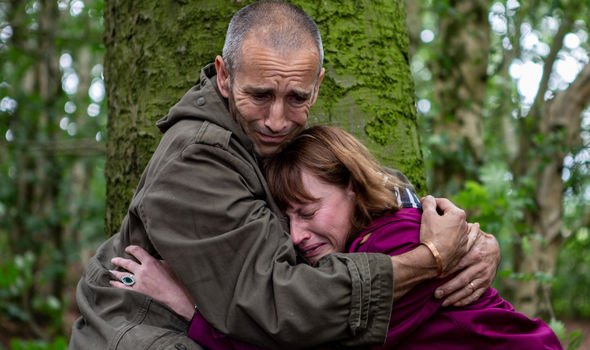 She revealed she’d abandoned the child and changed her name in a bid to leave her baby in the past.

Lydia/Jenny now continued to live with the guilt of leaving the child behind instead of reporting it to the authorities.

In this evening’s (Tuesday, July 9), she was seen wracked with a terrible sense of guilt.

“I let my little boy down. I left him on his own and started a new life. I forgot about him,” she told Zak Dingle (Steve Halliwell).

Lydia/Jenny said: “It’s the worst, worst thing, running off and leaving a baby.”

She said she’d taken the identity of an old lady called Mrs Dumphreys’ niece, who had died.

HOW DID LISE DINGLE DIE IN EMMERDALE? 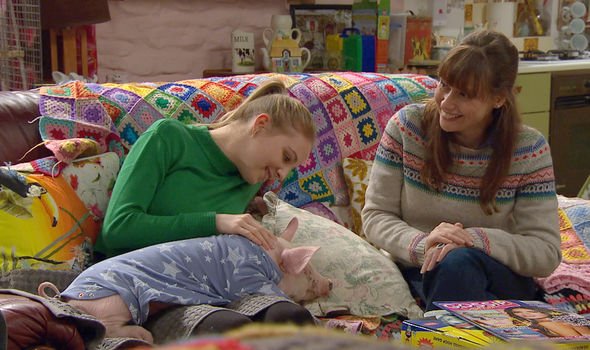 “She became a story I heard a long time ago, one that happened to some girl called Jenny Finn that will break your heart,” she explained.

The character added: “Lydia Hart deserves to rest in peace.” Lydia/Jenny hinted she’d be returning to her original name.

Following this revelation, Lydia is going to have to deal with the consequences and possibly seek counselling for the harrowing ordeal which she never really dealt with as a teen. 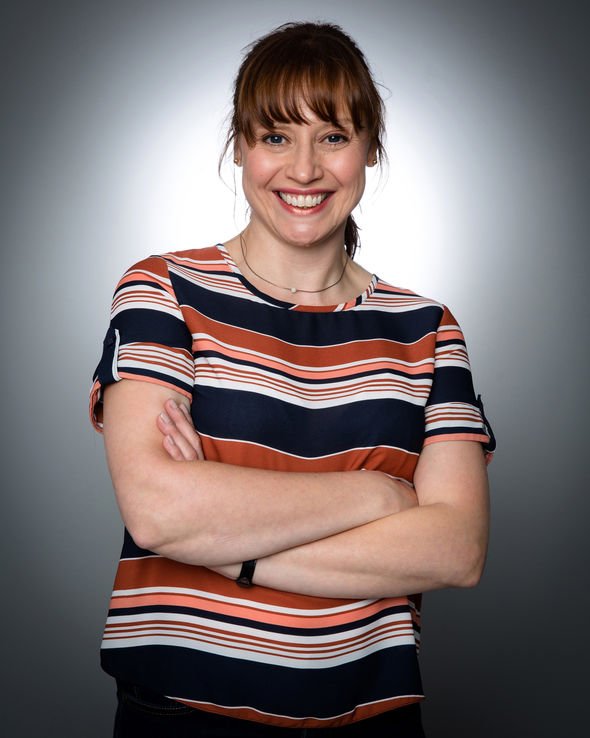 Speaking about the storyline, soap star Blick explained her character’s motivations: “She definitely feels she should be punished.

“She has carried the shame of this for her whole adult life – there is no hiding from this anymore. This is her day of reckoning.

“In her heart, she is a good person and she did a terrible thing, she committed a crime and she thinks she should confess everything and receive the punishment.”

WHY IS RYAN HAWLEY LEAVING? 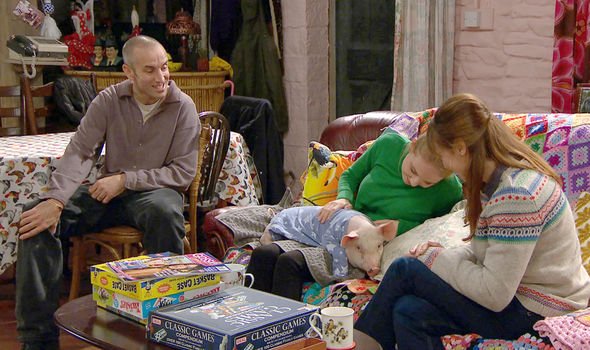 Blick continued to the Metro: “I thought it was a massive storyline to tackle. It’s such a sensitive topic and not a run of the mill soap story.

“I wanted to tell the story truthfully from Lydia’s perspective and with empathy for her as I have played her quirkiness and eccentricity for two and half years and I am interested in the psychology of that – there is always a reason for peoples’ behaviour.

“Her cleaning, her need to control, her need to be liked – it’s all going to unravel. It’s a daunting but fantastic challenge.”