Emmerdales Kim makes Dawn give up Clemmie after vicious attack

Emmerdale: Leyla walks out on Liam

Kim Tate (played by Claire King) doesn’t have much time for Dawn Taylor (Olivia Taylor) and Billy Fletcher’s (Jay Kontzle) foster child Clemmie on the ITV soap. The couple took Clemmie under their roof in recent weeks after the youngster’s mother died of a drug overdose. Clemmie has not been getting on very well with Kim’s granddaughter Millie Tate (Willow Belle) and things came to a head on Thursday’s double-bill.

Dawn and Billy have been trying to make Clemmie feel comfortable and happy in their home, but it has been challenging.

The drama escalated on Thursday’s instalment of the ITV soap when Millie screamed out in pain.

Dawn, Billy and Kim were in another room when Millie was injured and came rushing to her side to find out what happened.

Millie claimed Clemmie bit her but the latter denied sinking her teeth into Millie’s arm. 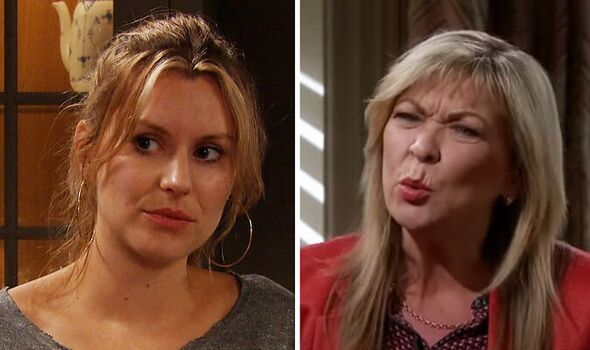 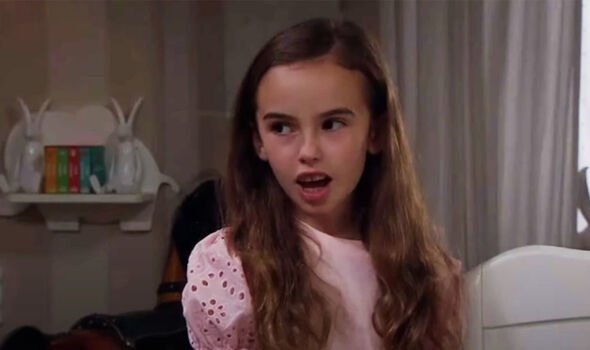 “I didn’t bite her,” Clemmie told a furious Kim who was comforting Millie on the sofa. “I didn’t do it.”

Kim, who did not believe Clemmie, lifted up Millie’s arm and said: “She hardly bit herself, did she?”

“Does that look like a grab?” Kim snapped before Dawn wondered if Millie had “banged or scraped” her arm on something.

The bite mark was evident and Kim asked Dawn why Millie would lie about being bitten by Clemmie. 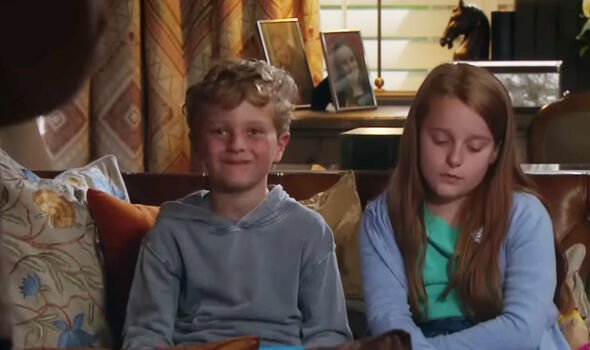 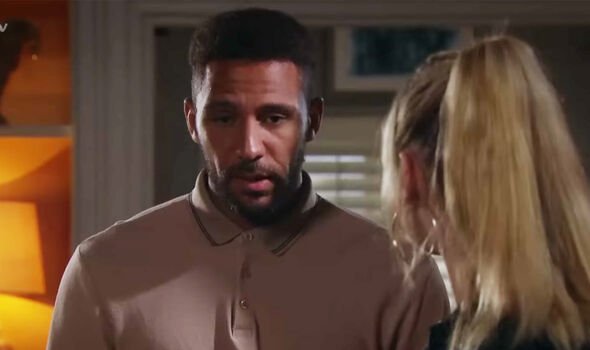 “It’s pretty far from okay,” Kim fumed as Clemmie asked to be excused from the tense room.

Kim snapped at Dawn and Billy for letting Clemmie “do some drawing” elsewhere in the house while Millie was in pain.

Later on, Dawn tried again to get to the bottom of the issue and told Clemmie she would not get into any trouble.

“Look, we are on your side but we can’t help you if you don’t talk to us,” Dawn told Clemmie.

Kim decided to pull Dawn and Billy aside to warn them Millie had become “scared to be by herself” following the incident.

“She says Clemmie attacked her with no provocation, there was no argument, nothing at all,” Kim stated.

“She just flew at her, grabbed her arm and sunk her nails in.

“As she tried to pull her arm away, Clemmie bit her like an animal.”

Kim reminded them how Clemmie had hurt Dawn’s son Lucas Taylor (Dexter Ansell) and made it clear Millie was “actual family” who needed to come first.

Will a protective Kim, who is letting everyone live under her roof, force Dawn and Billy to put Clemmie back into the care system?

Did Clemmie really bite Millie or did Kim make her granddaughter bite herself to frame the foster child?

Emmerdale airs on weeknights from 7.30pm on ITV.