Euphoria on HBO, came to an end last night but thankfully, season two of Euphoria has already been given the green light.  The series is produced by rapper Drake and stars signer and actress, Zendaya. Euphoria tells the story of 17-year-old Rue Bennett (played by Zendaya), a recovering heroin addict who is seeking a fresh start. Things change for Rue when she meets new girl Jules, played by Hunter Schafer.

Who is Jules in Euphoria?

Jules Vaughn in Euphoria on HBO is played by Hunter Schafer.

The character is transgender and the new girl in town, after transferring high school.

She befriends recovering drug addict Rue and the pair form a close friendship.

Sadly, Jules is seen as an outcast at school and a bully victim.

In looking for some sort of escape, Jules begins to meet up with older men in the town.

WHO IS IN THE CAST OF EUPHORIA? 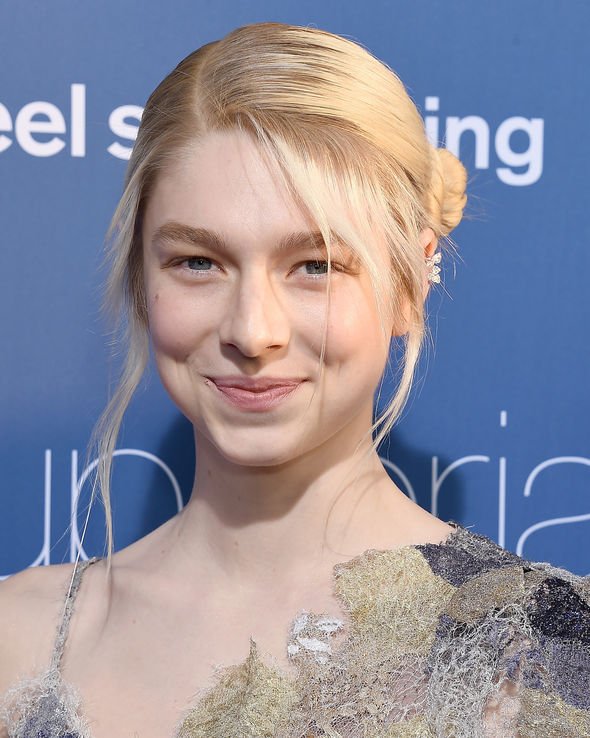 Who is actress Hunter Schafer?

She is an LGBT rights activist and a transgender woman.

The role of Jules in Euphoria is Schafer’s first ever acting role.

Prior to acting, Schafer has modelled for the likes of Dior, Miu Liu, Tommy Hilfiger, Vera Wang and Marc Jacobs.

WILL THERE BE ANOTHER SERIES OF EUPHORIA? 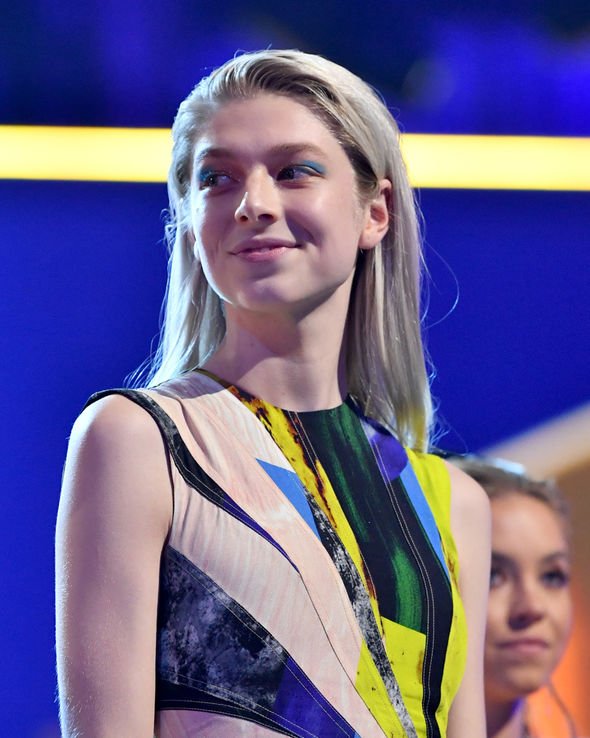 Speaking to Variety about the role of Jules, Schafer said: ”There need to be more roles where trans people aren’t just dealing with being trans; they’re being trans while dealing with other issues.

“We’re so much more complex than just one identity.”

She added: “All the complications that come with being trans and queer simultaneously, as far as that being something the public is going to see: That’s really exciting to me because that story will be accessible. But what’s also exciting is that it’s not about that at all.”

Schafer is also well known for her LGBTQ+ activism.

In 2017, she successfully campaigned against a discriminatory bill in the state of North Carolina, known as the Bathroom Bill.

North Carolina had signed a bill which meant an individual had to use the bathroom that matched their sex, not their gender identity.

The bill was later partially repealed amid backlash and boycotts.

Before landing the role of Jules on Euphoria, Schafer was planning to attend Central Saint Martins in London to study fashion.

WHERE IS EUPHORIA FILMED? WHERE IS IT SET? 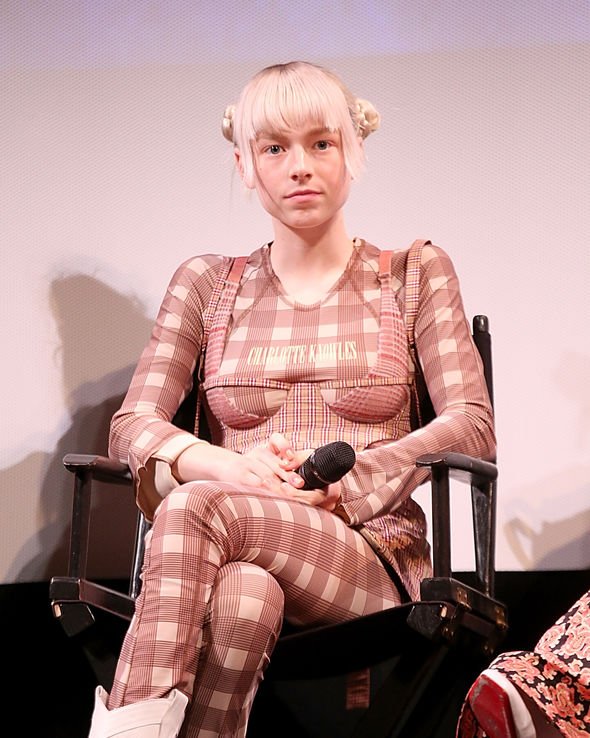 Who else stars in Euphoria? 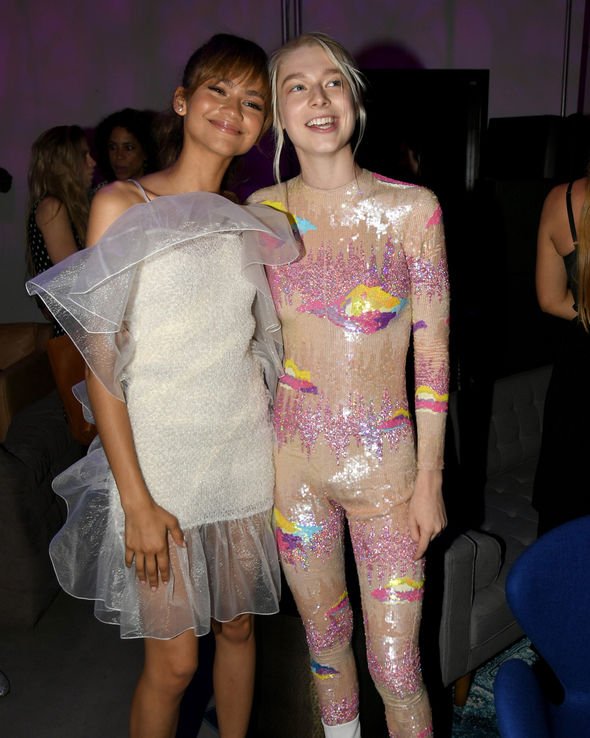