The 52-year-old star took to her social media page today to celebrate getting her second coronavirus vaccine jab. 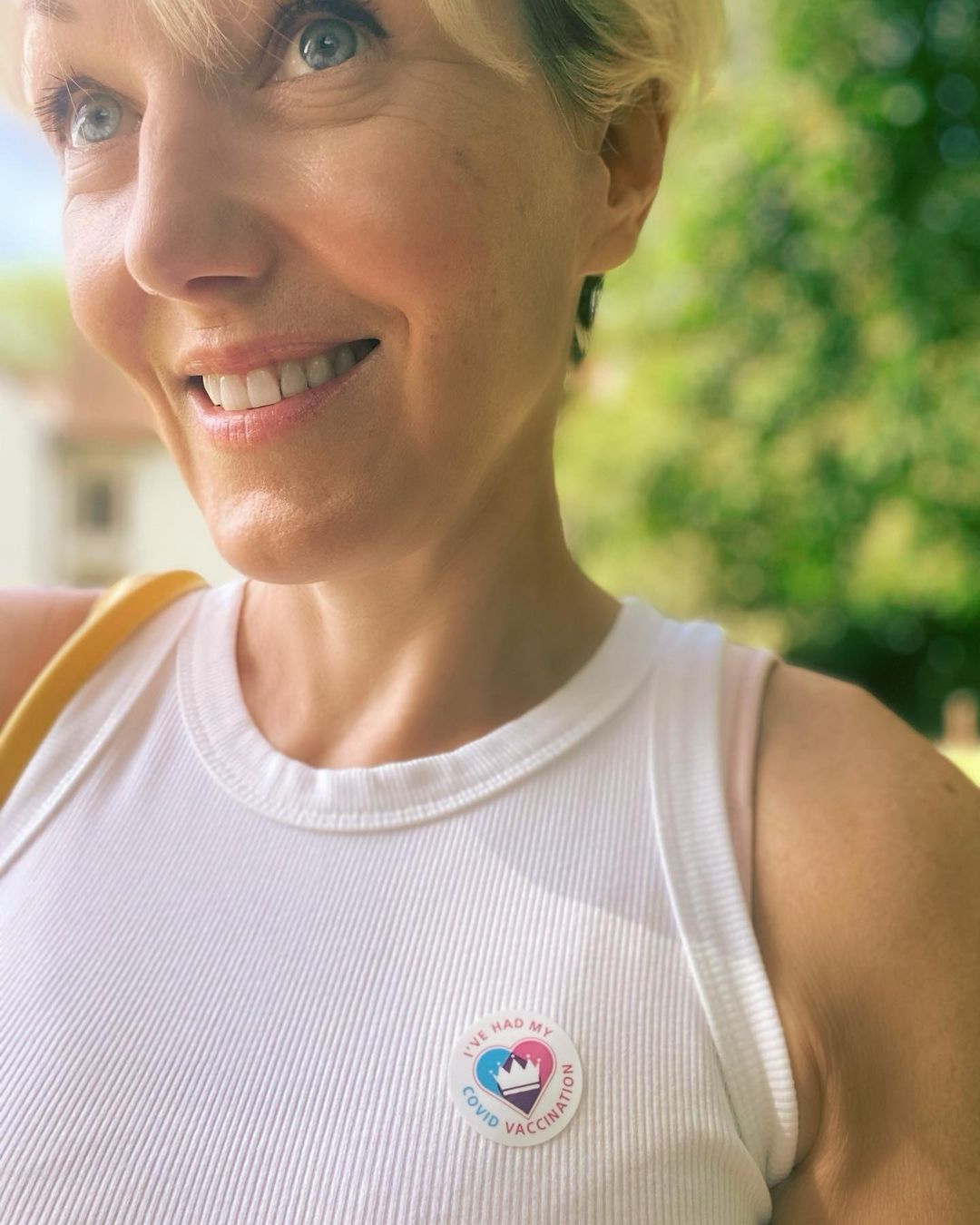 In the photos, Kacey's proudly wearing an 'I've had my Covid vaccination' sticker on her white ribbed vest top.

She is showing off her natural beauty with minimal make-up, and beaming as her bright blue eyes look off-camera.

Soaking up the sunshine, Kacey's hair is styled into a short, blonde 'do – with loose strands falling over her eyes.

In the second image, the actress is showing off her plastered arm after getting the injection. 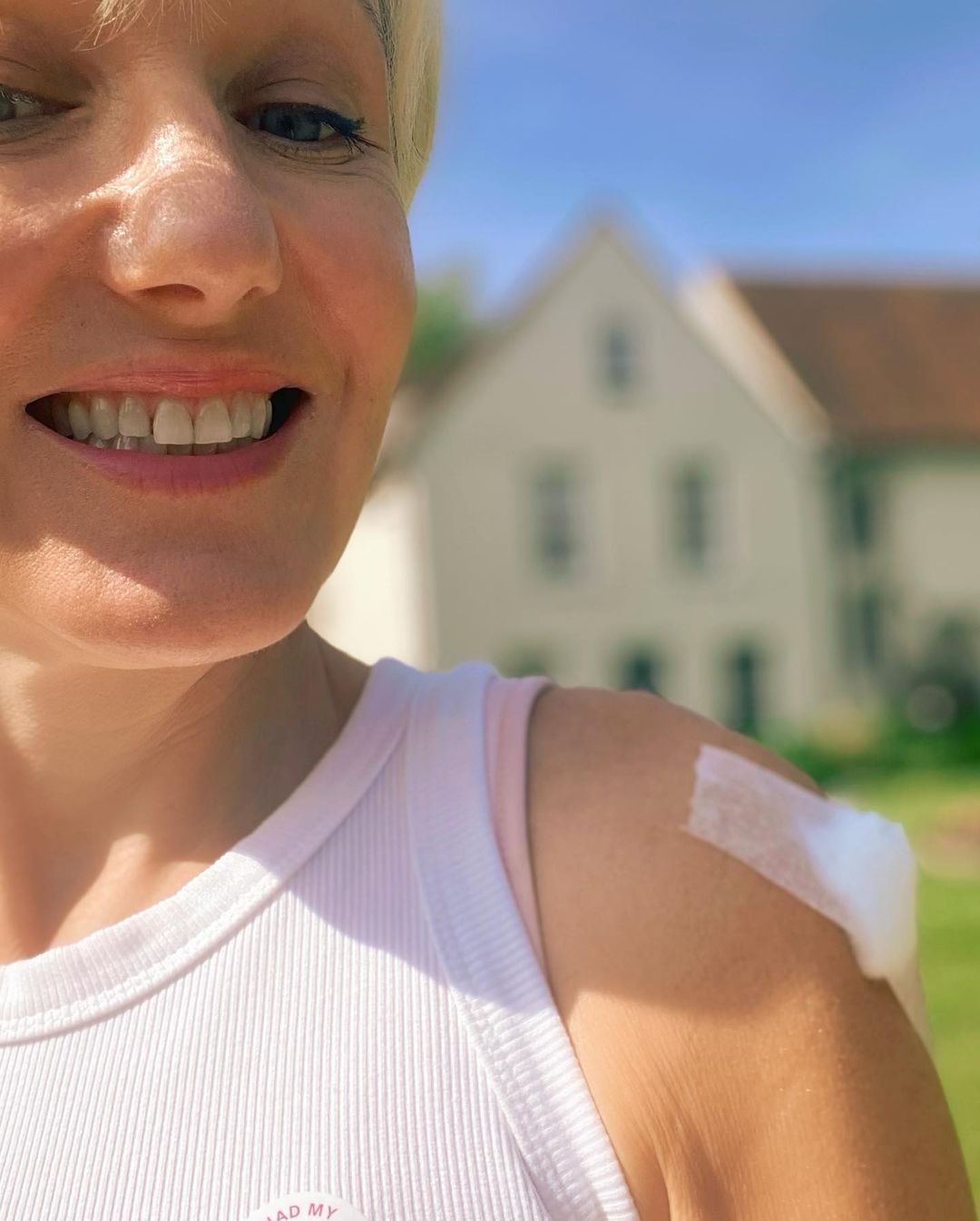 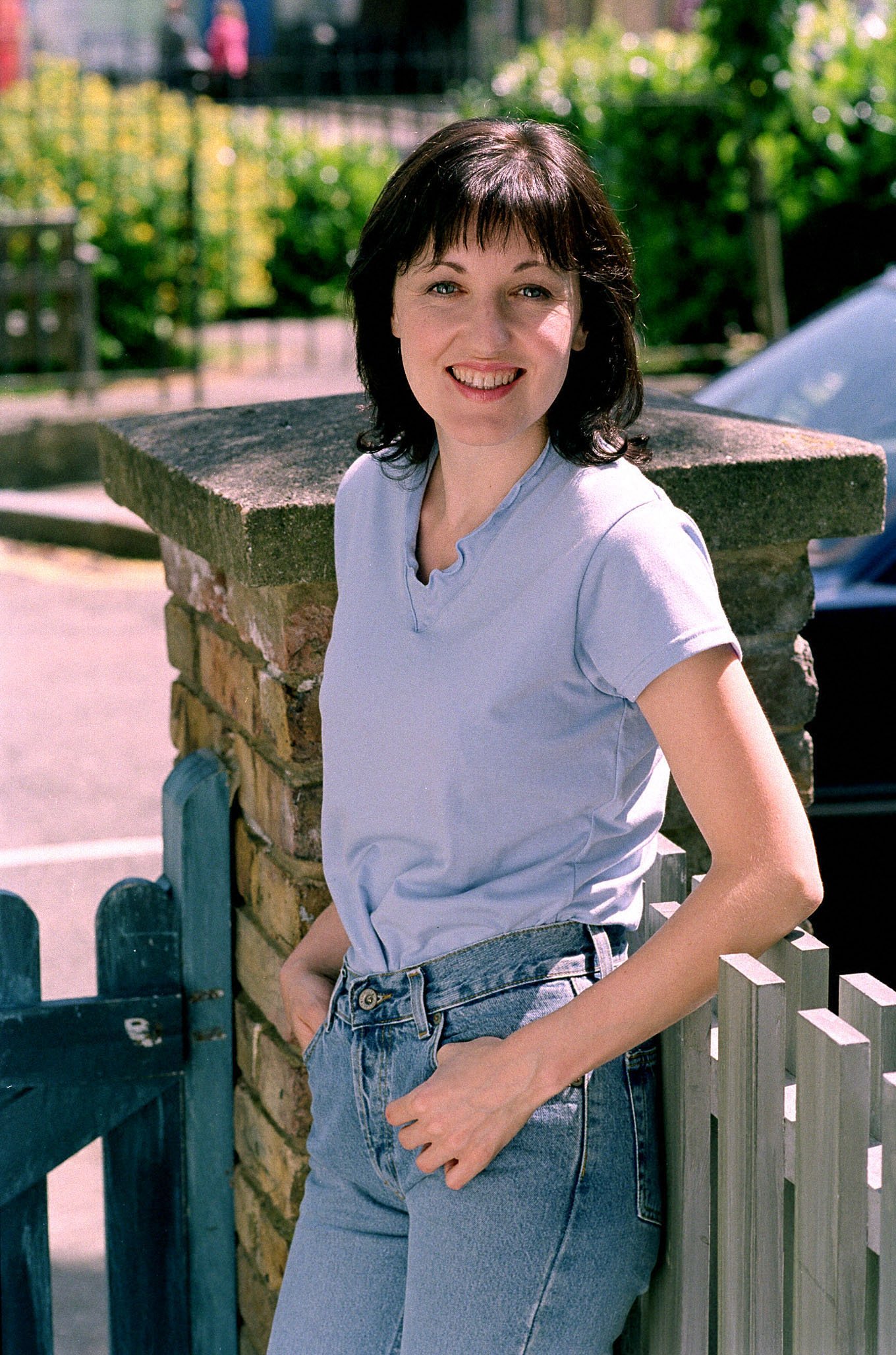 She captioned the post: "Only gone and got myself double jabbed #covid #vaccinationdone✔️

Kacey revealed in December that she and two family members had tested positive for coronavirus, however, she did not suffer with any symptoms.

The star shot to fame playing downtrodden Little Mo Slater in EastEnders between 2000 and 2006.

Her character was at the centre of a harrowing domestic abuse storyline with husband Trevor [Alex Ferns], and the powerful role saw her win the 2002 National Television Award for Most Popular Actress, and she twice won the British Soap Award for Best Actress. 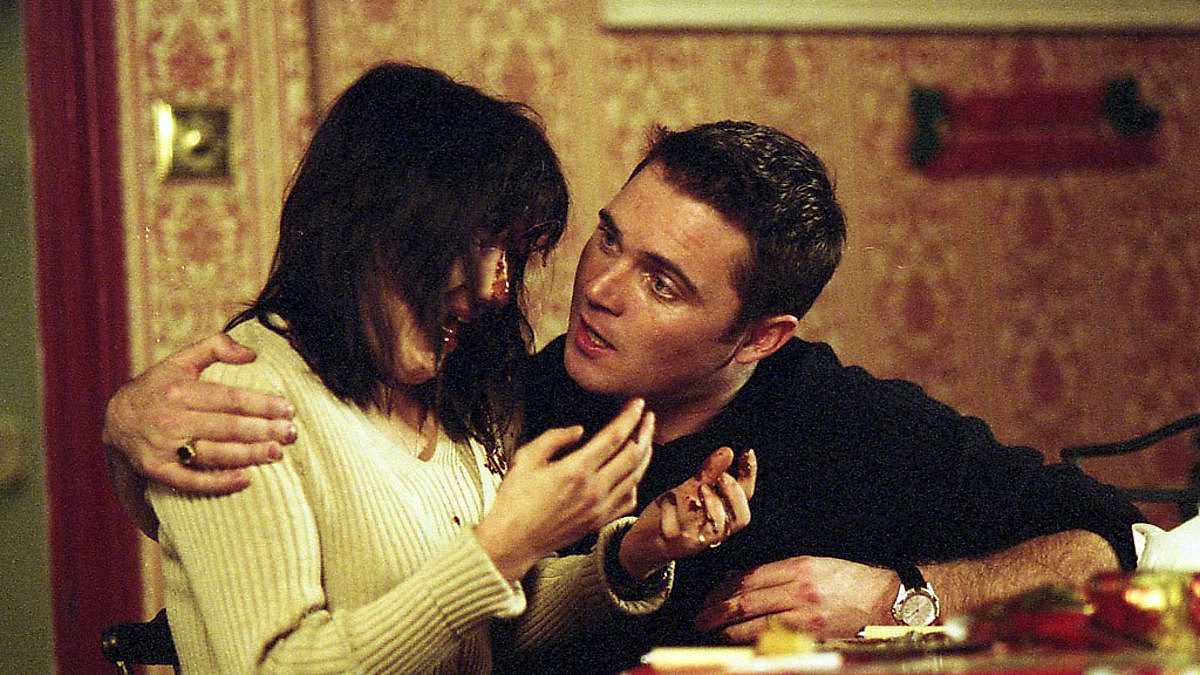 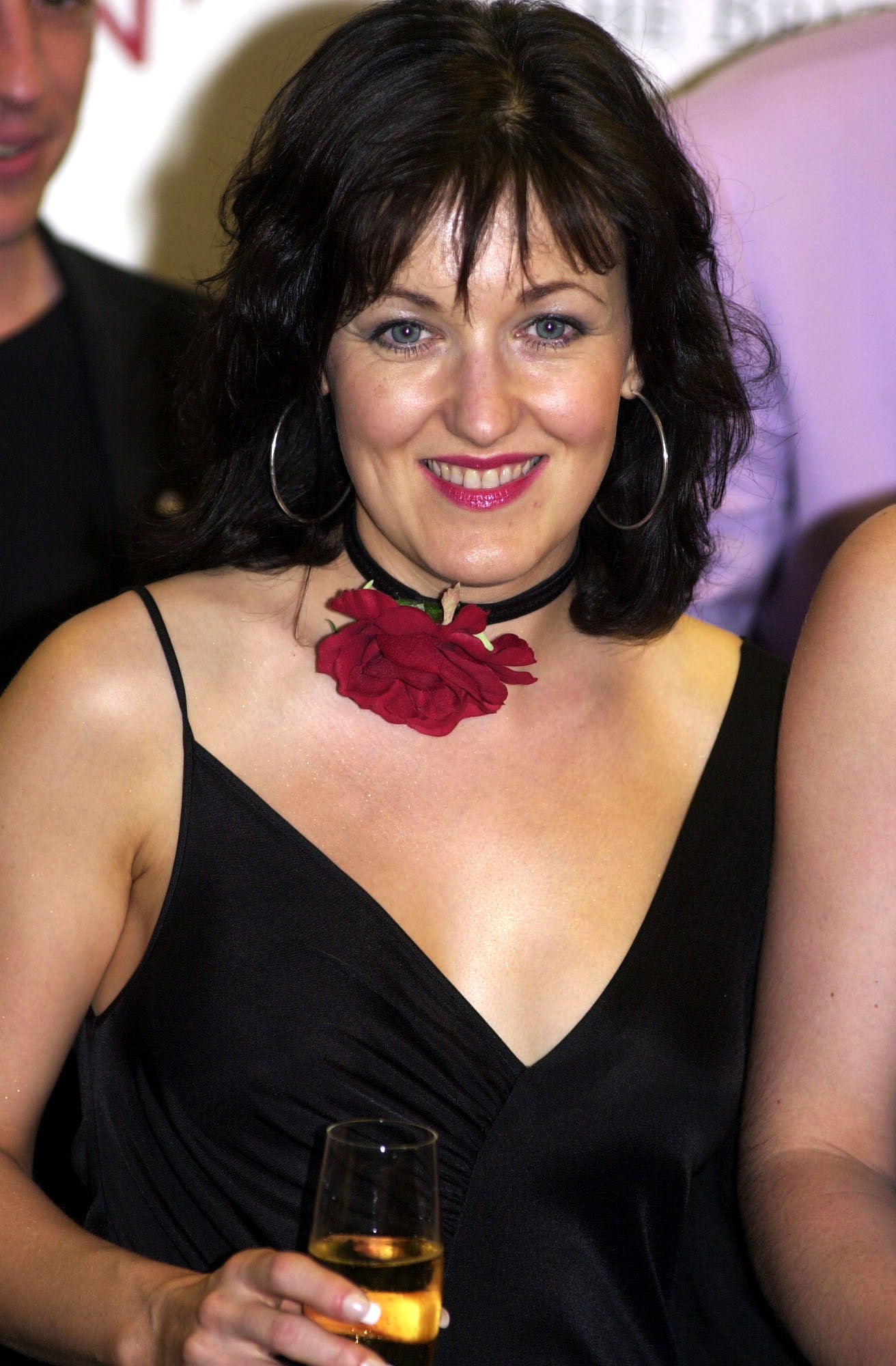 Mo famously attacked her husband with an iron – facing prison for attempted murder before being released without charge.

Trevor died in a fire in 2002, with Mo going on to briefly find love with Billy Mitchell.

Kacey quit the show in 2006 to pursue other projects, and previously ruled out ever returning to Walford.

Most-famed for having dark brown hair, Kacey explained that she transformed into a blonde for a new role – but decided to keep the look after she was inundated with compliments.