The Love Island success rate isn’t the best when it comes to reality shows, but we have seen some couples go the long haul.

However, many people do leave the villa single, and instead of finding love, choose to cash in on their fame.

For the average Islander, there’s usually a 12-month expiry date on their success, though some do go the distance.

With the series taking on two a year, the interest rate in some contestants may go downhill – and one former Islander has shared their thoughts on the additional series.

“Obviously I think everyone’s going to miss the excitement”

Although it’s only going to be four weeks instead of the usual eight, it’s definitely going to take up a large chunk of the year.

Speaking to Daily Star Online at the Impulse LoveWalk event, Joanna Chimonides said: “I think it will be really fun because people are already curious about what the winter Love Island will be like.

“But, obviously I think everyone’s going to miss the excitement.

“At the moment, it’s a big thing to wait for the summer Love Island – it’s going to be on for 12 weeks of the year now!” 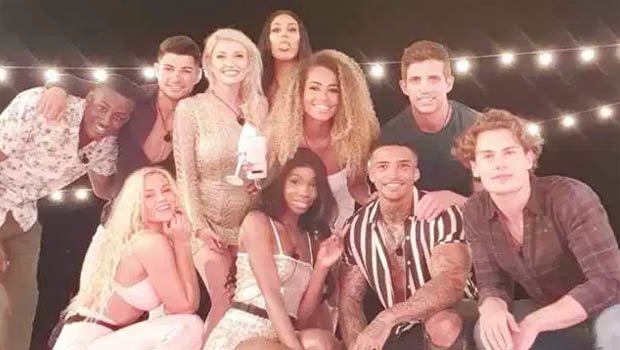 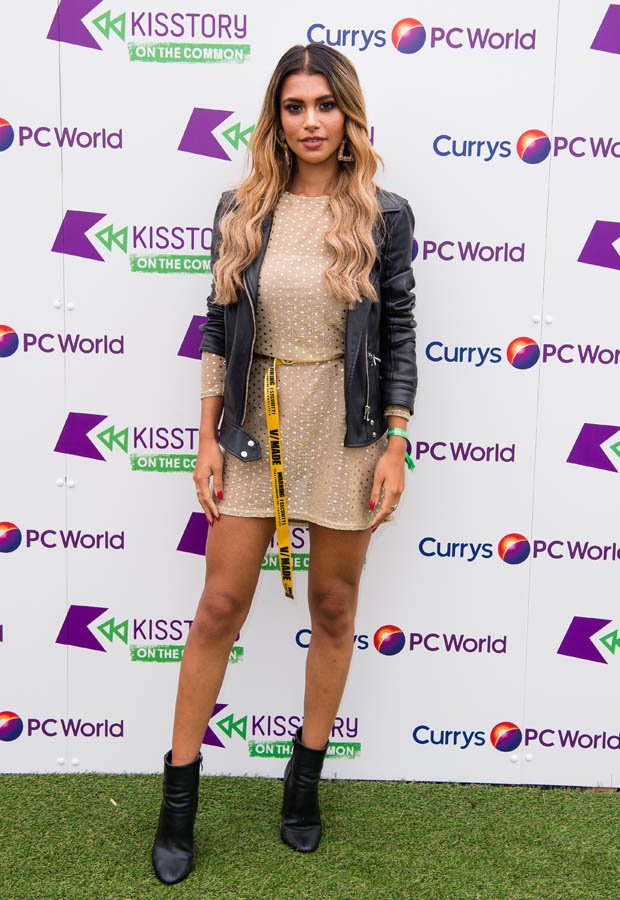 Joanna did share her excitement about the new series, but shared her fears that people won’t be as excited anymore.

Love Island often gets fans excited because of its placement in the year, with it usually starting in June.

It’s been the pique of summer for many people, with thousands of viewers claiming the summer of 2018 as the most memorable year.

In 2018, Love Island saw Jack Fincham and Dani Dyer take home the £50k, with drama spilling from the screens. 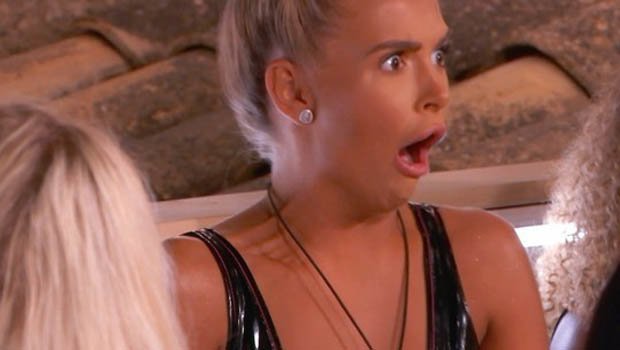 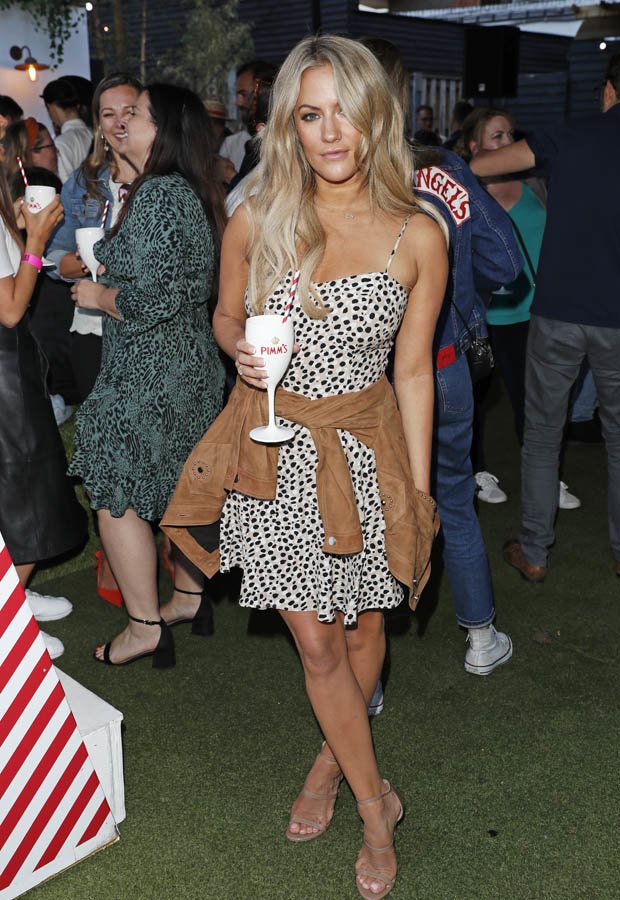 With the World Cup on at the same time and England seeing it through to the semi-finals, viewers were constantly flooded with excitement.

However, with the changes it’s likely it could go downhill, but it’s definitely not going to stop viewers from watching.