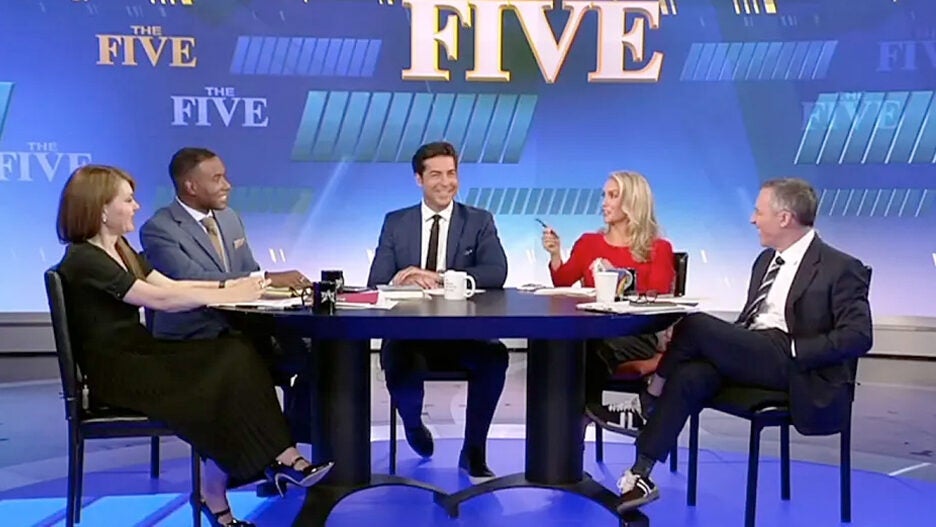 Fox News’s “The Five” was the most-watched cable news show among total viewers for the month of October, the first time the 5 p.m. ET daily show accomplished that feat in its history. “The Five” first debuted in 2011.

In the process, it bumped fellow Fox News show “Tucker Carlson” out of the top spot, though Carlson still led among the news demographic of adults 25-54. 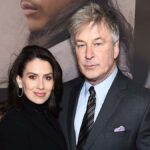 However (and to be very expected), October was not a kind month for cable news compared to a year ago, when the contentious 2020 election between Joe Biden and Donald Trump was in full swing, along with a raging pandemic. Fox News still led among total day viewers and primetime with 1.4 million and 2.3 million viewers, respectively. That was down 38% and 53% from a year ago, but still much better than CNN and MSNBC.