IN a controversial decision, NBC’s The Voice crowned Jake Hoot as its Season 17 winner Tuesday night – and upset fans are now threatening to “boycott” the show, calling the results “rigged.”

Viewers were not happy about country crooner's win, nor convinced it was an honest result. 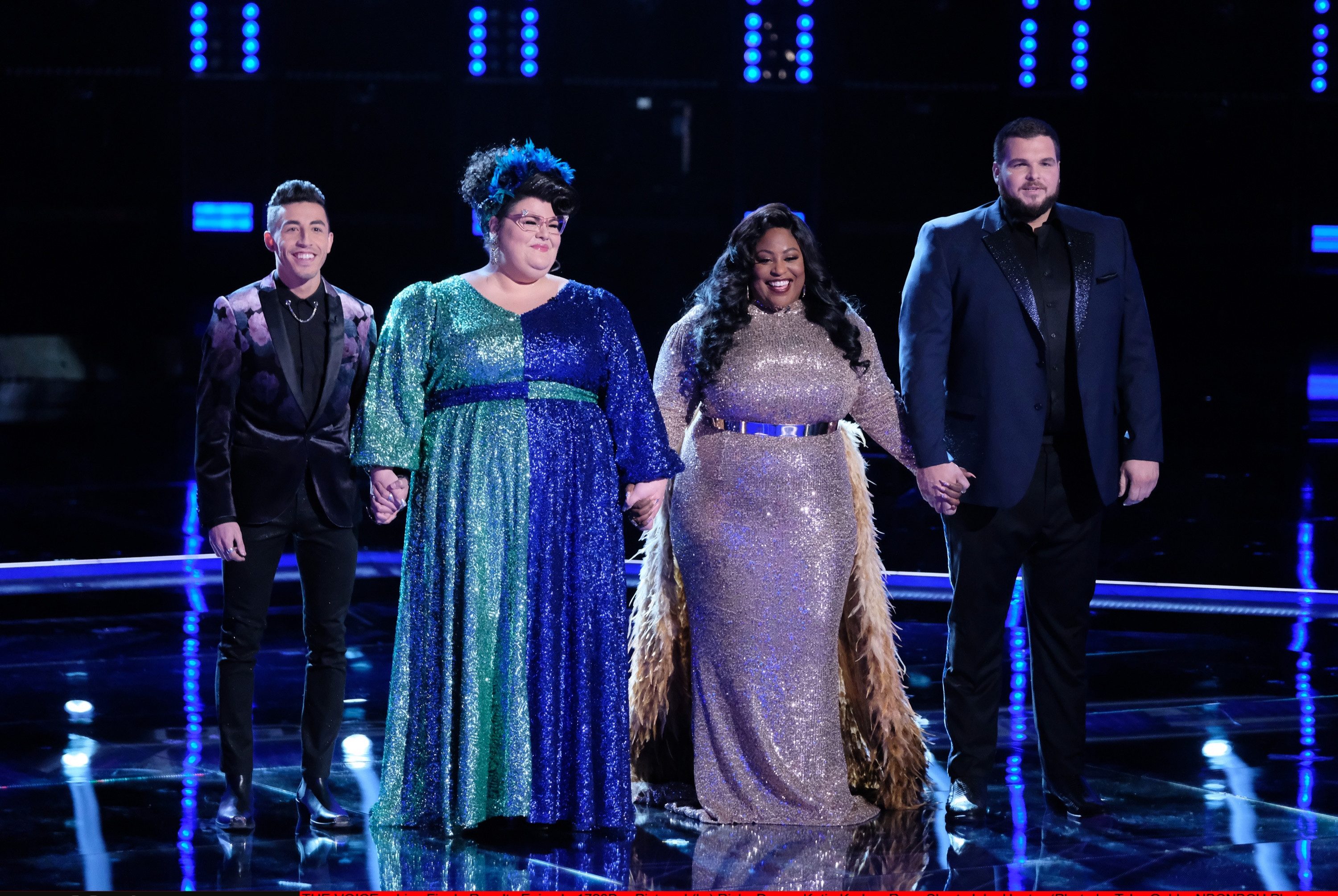 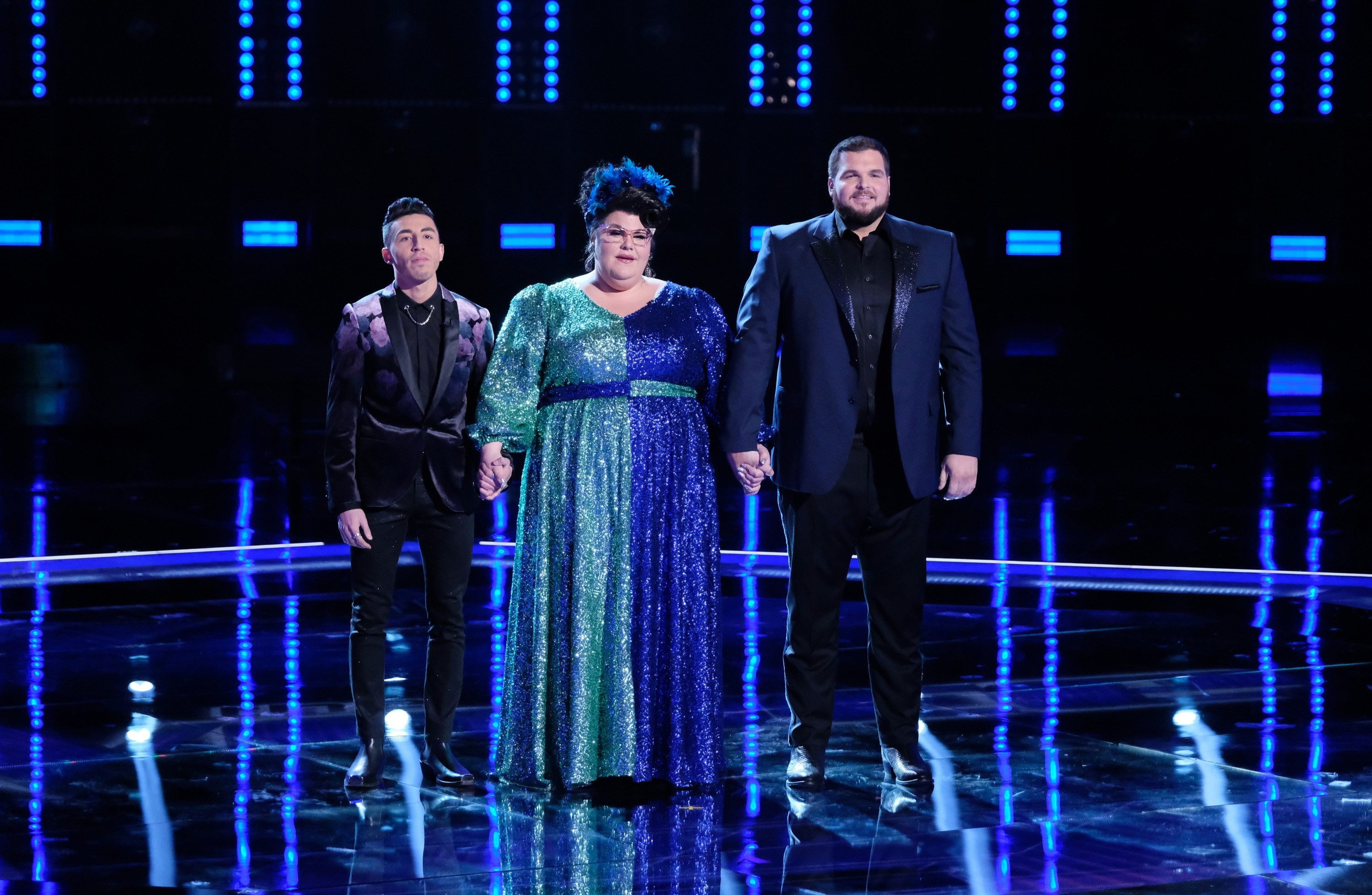 The Top 4 from the latest 2019 season — Jake, Ricky Duran, Katie Kadan and Rose Short — was whittled down until just one remained at the end of the season finale episode, leaving Team Katie and Team Rose voters confused and furious over the “BS” outcome.

After Jake won and Ricky came in second, one viewer pointed out on social media that there’s no point in even watching the show if the best singer isn’t even going to win.

Another claimed the women were “blatantly cheated” and the live shows aren’t to be trusted.

One user tweeted: "NOPE, NOPE NOPE!!! About to RIOT & BOYCOTT the @NBCTheVoice Rose & Katie ARE the best singers this season!! These results are BS!!"

Many fans felt the same way, and even decided this was going to be the last time they were ever going to watch the show.

One user wrote: "This is some bulls**t the best two singers off first? I'm done with the Voice."

Another said: "The Voice has to be kidding me right now. I won’t watch another season. No way either one of those men have an inch above the women."

While Coach Kelly Clarkson, who is always trying to get country singers on her team, was busy sharing her congratulations to her winning team member Jake on Twitter, others were sharing their disappointment.

One Twitter user wondered: “Why do y’all always vote for the white country singer who is nowhere near the best singer?”

During the results show, Katie treated viewers to a duet, stripped-down version of Cher’s “Believe” with American Idol alum Adam Lambert, while Rose joined Yolanda Adams to perform “In The Midst Of It All.”

These performances only left fans even more stunned when the final results were announced.

Online, one viewer wrote: "When they announced Katie as third – my mom yelled bulls**t and started booing at the TV. Then she proceeded to turn it off. This s**t is rigged." 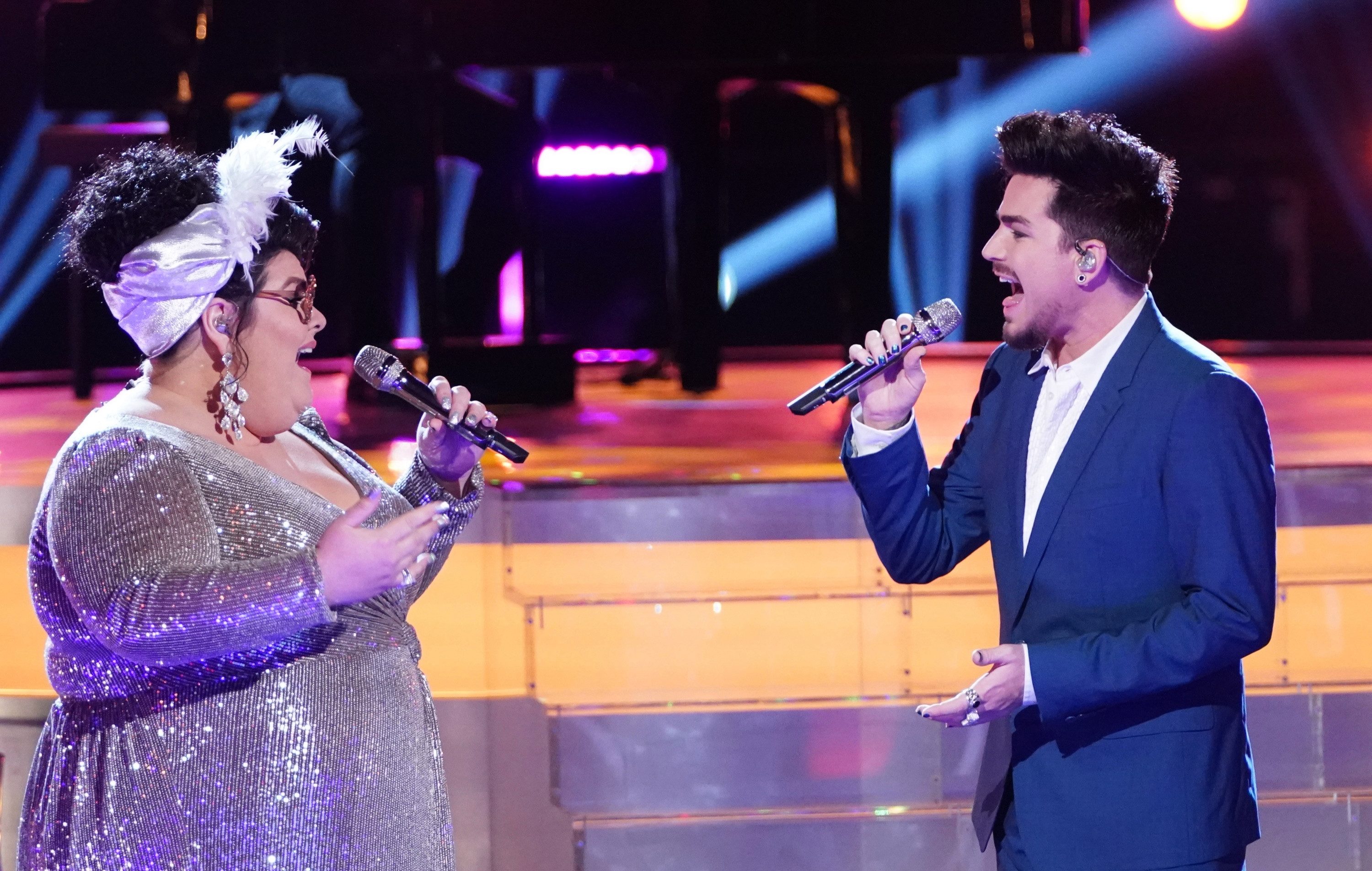 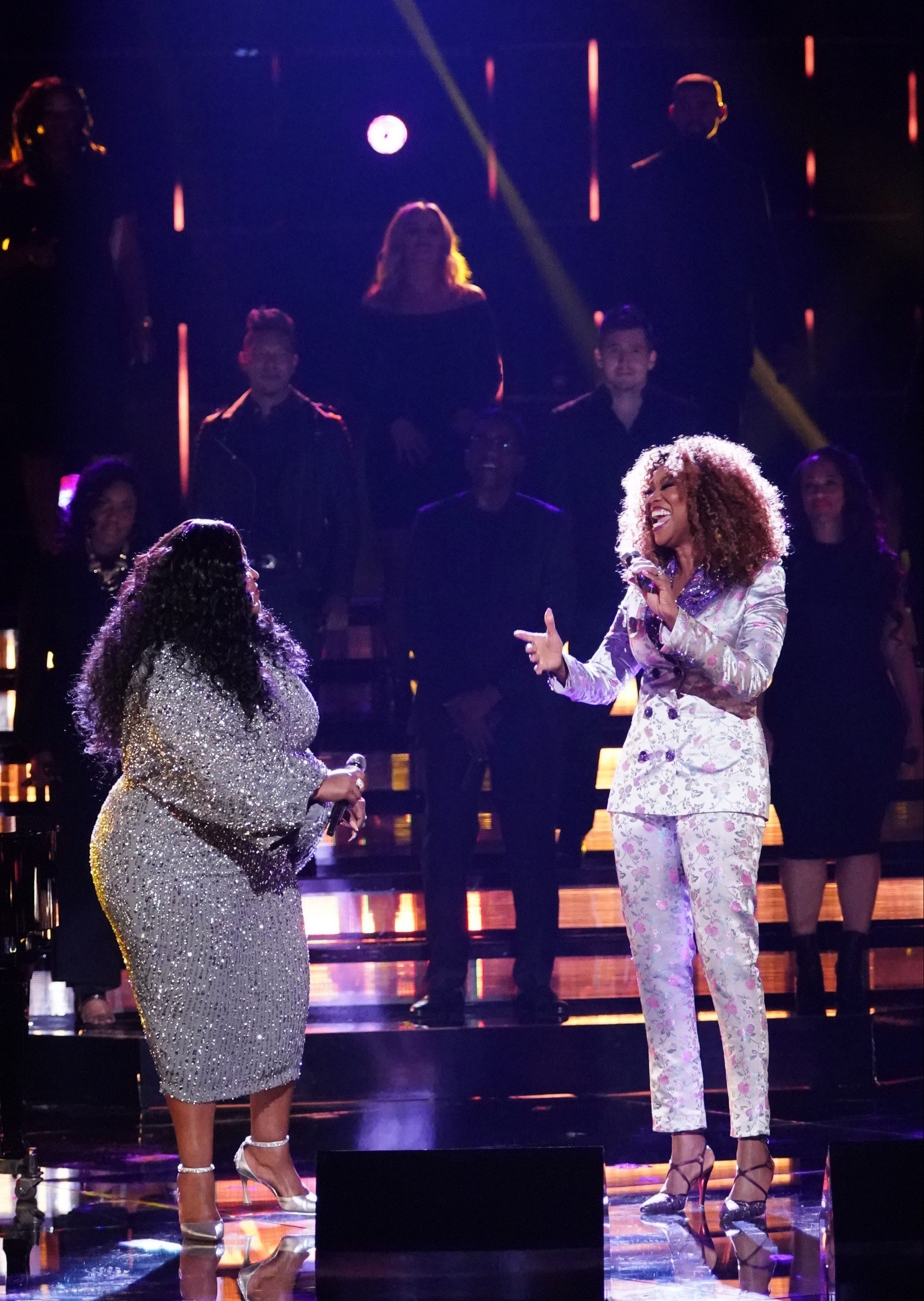 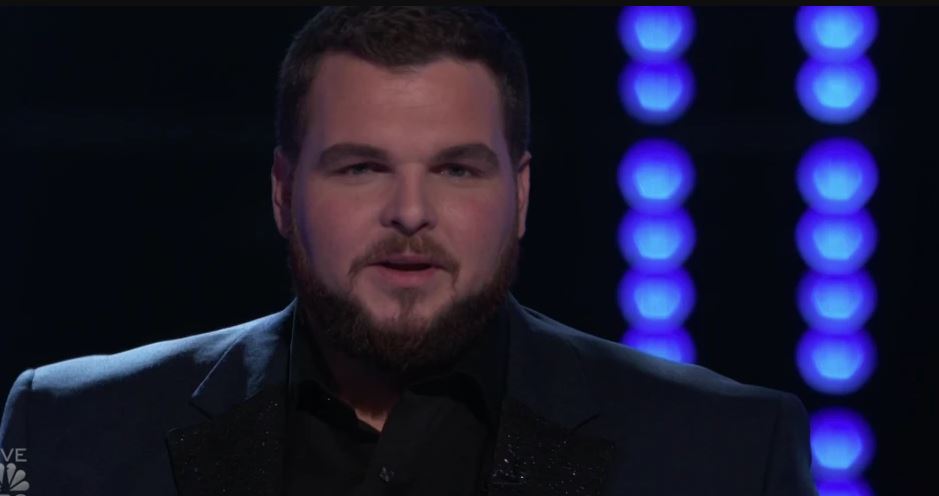 This is far from the first time viewers have taken to social media to threaten to boycott the NBC singing competition if a favorite contestant didn’t win.

On Twitter, one user wrote: “Not fair! Kennedy should have won! Beware black people are boycotting next season.”

Another tweeted: “America, you’ve done gone and lost your minds. @imkennedyholmes should be the winner of The Voice, next Taylor Swift, regardless.

"She is a phenomenal singer and performer. #mymindisblown #boycotting.”

None of the judges or the host of the program have spoken out about the most recent backlash surrounding the show’s new winner.

Katie and Rose have remained quiet about their losses.