The upcoming spin-off to the epic fantasy series Game of Thrones is confirmed to be bringing over a key member of production to the new prequel, House of the Dragon. Composer Ramin Djawadi will be returning to score the new HBO series after his original stint wrapped up with season eight in 2019.

HBO has confirmed Game of Thrones’ composer Ramin Djawadi will return to provide the score for upcoming prequel series, House of the Dragon.

Beginning in 2011, Djawadi composed the iconic music for all eight seasons of the acclaimed series for a total of 73 episodes.

The celebrated composer is one of the few names from the flagship series coming back for the new spin-off, with the likes of original showrunners David Benioff and D.B. Weiss not expected to return.

Since his tenure in Westeros began, Djawadi has won two Emmys for his work on seasons seven and eight of Thrones. 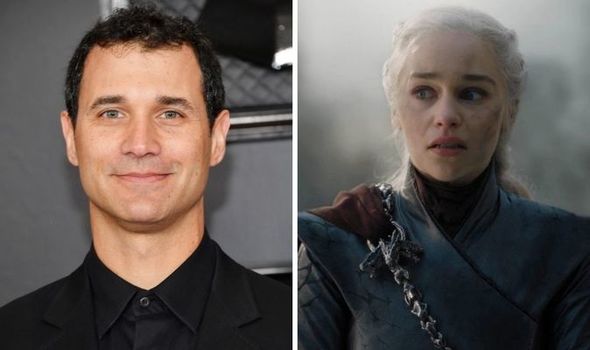 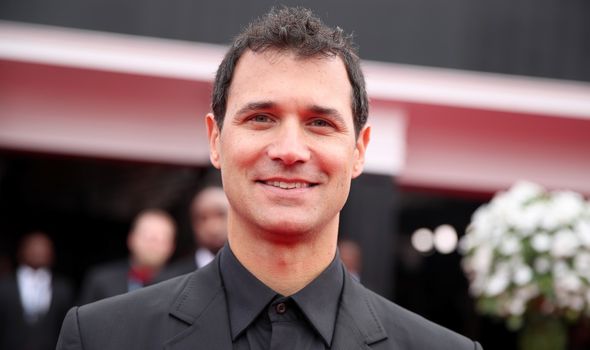 He also picked up nominations for scoring HBO’s fellow series Westworld, and has been nominated for Grammy Awards in 2009, 2018 and 2020.

Outside of his work for HBO, the award-winning composer has also provided the music for some of the last decade’s most successful blockbusters.

He first joined the Marvel Cinematic Universe with 2008’s origin film Iron Man, and will also score this year’s Eternals. 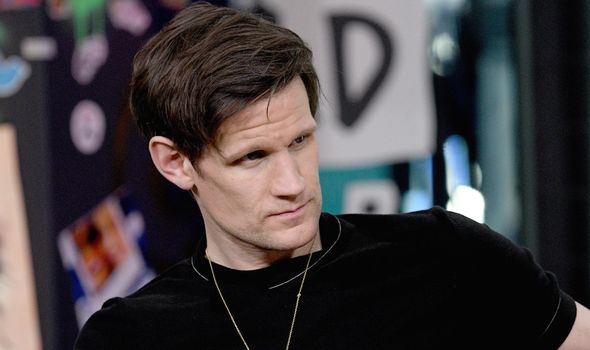 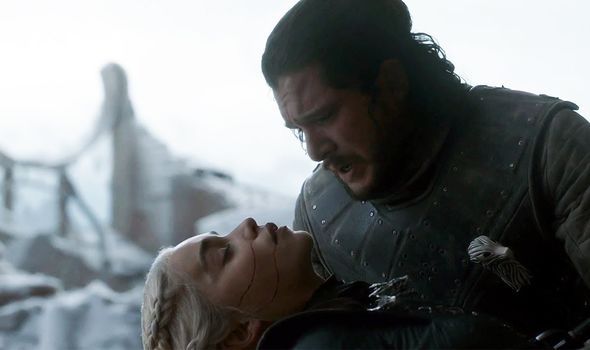 On the small screen, he is also known for producing the score for massive hits like Prison Break, The Strain and Jack Ryan.

Other credits include blockbuster hits Pacific Rim and A Wrinkle In Time, and the controversial horror film Slender Man.

Over on Thrones, the potential return of some of Djawadi’s recognisable themes and motifs will certainly help viewers delve into an unfamiliar period of Westeros’ history.

Set 300 years before the events of the original series, House of the Dragon will trace House Targaryen’s rise to power throughout Aegon’s Conquest.

The prequel, expected to arrive in 2022, will also explore the Targaryen civil war, the Dance of Dragons, briefly touched on in Martin’s original saga.

HBO’s upcoming series is one of a number of proposed prequels, sequels and spin-offs set to flesh out the world of Game of Thrones.

Joining the confirmed cast so far is Paddy Considine (Peaky Blinders) as the series lead King Viserys I Targaryen.

Many more huge names are also expected to be announced when the series enters production.

House of the Dragon will primarily be filmed in England rather than its parent series’ Northern Ireland locations, and is expected to start later this year.

Meanwhile, all eight seasons of Game of Thrones are available for old and returning fans to binge through the current lockdown, while readers are still waiting on George R.R. Martin’s next book in the series, The Winds of Winter.

Game of Thrones is available to stream on NowTV.