Game of Thrones fans were left furious after it was announced showrunners David Benioff and DB Weiss would not sit on the panel at San Diego Comic Con.

Despite their absence, the fandom was met with Grey Worm actor Jacob Anderson, Varys actor Conleth Hill and many more to tackle the post finale backlash.

The cast made their way through hundreds of questions from the public, one of which involved Jon Snow (played by Kit Harington) and Grey Worm.

In the season finale, viewers saw Grey Worm determined to receive justice for the slaughter of his Queen Daenerys Targaryan (Emilia Clarke.)

However, the character never took vengeance as viewers would expect, and the decision was questioned at the San Diego event.

According to Comicbook.com, actor Jacob explained: “I think that in my head there came a point with Grey Worm toward the end where it became like ‘Enough is enough.’

“I think that’s a big reason why he left, it was like everyone who was ever dear to him was dead now.

“He’d only just learned how to have people be dear to him. So I think he was just like ‘This is a violent place, and this isn’t what I want my existence to be anymore.’

“I don’t just want it to be violent. So I think there’s a sense that he was will for there to be a trial – he wasn’t trying to just kill everyone anymore.

“I don’t think he wants to necessarily kill Jon Snow, he just doesn’t want him to be alive.” 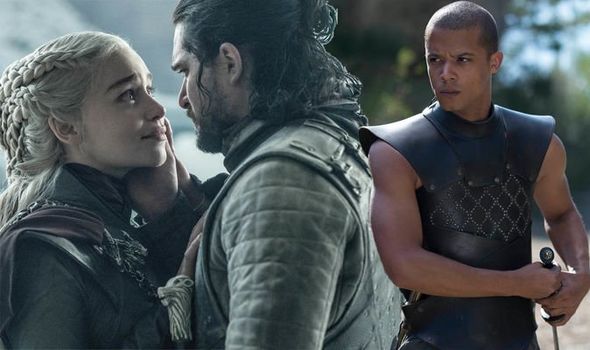 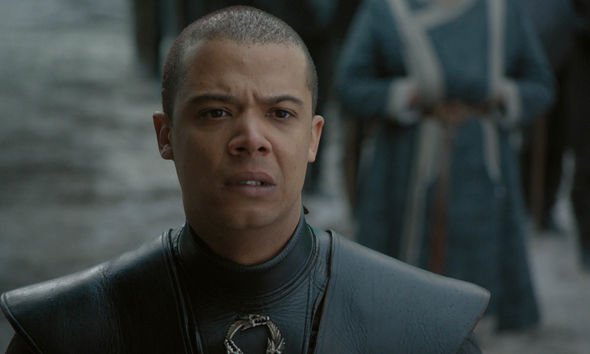 While fans may be disappointed there were no plans for revenge, the lack of bloodlust does show a character progression for Grey Worm, as previous outings showed a ruthless warrior trained to kill anyone in his path as a member of the Unsullied Army.

Comic Con also saw suspicions Jon was not the only one to try and kill the Mother of Dragons confirmed.

Varys star Conleth spoke out about the motives of his character as the star confirmed his character was indeed trying to poison Daenerys in the final few episodes.

Fans will remember the scene where the Spider was sitting in his chamber writing notes to his sources when a young girl burst into his room and told him Daenerys “wouldn’t eat again,” to which Varys explained she should “try again tomorrow”.

Addressing a colossal audience, the panelist revealed: “Yeah… The coin, when a Targaryen is born, is going to be one side or the other. 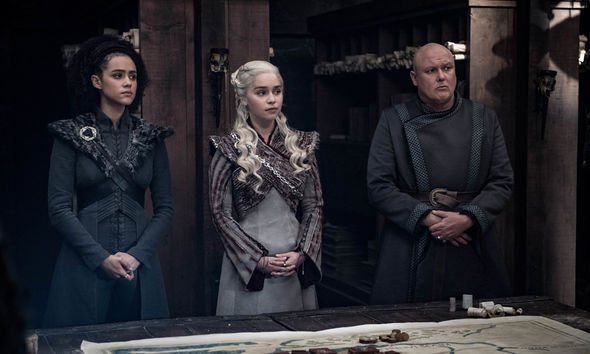 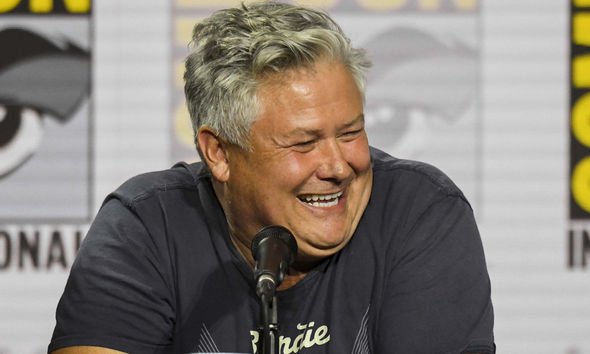 “And [Dany’s] has come down a bit cray cray towards the end. I think Varys knew long ago he was going to die, and what the sorcerer might’ve said to him, might’ve been what [Dany] says when he’s burnt to death.”

“Conleth added that Varys “knew he had to try” and kill her – for the good of Westeros.”

He also added it fell to Varys to try and assassinate Daenerys because Tyrion Lannister (Peter Dinklage) and Jon didn’t believe she was evil.

Varys wanted to stop the Mother of Dragons before she could murder thousands but it wasn’t until after the siege of King’s Landing Tyrion and Jon realised the Spider’s fears were correct.

It was then up to Jon to kill Daenerys after he watched her ruthlessly murder thousands without regretting her decision.