GEMMA Collins left fans disgusted s as she scratched her “stinky” crotch and made her stylist sniff her fingers on last night’s Diva Forever.

The 38-year-old was seen complaining that she felt like she was “on fire” down there and was worried her cheap pants had given her thrush in the eye-opening scenes. 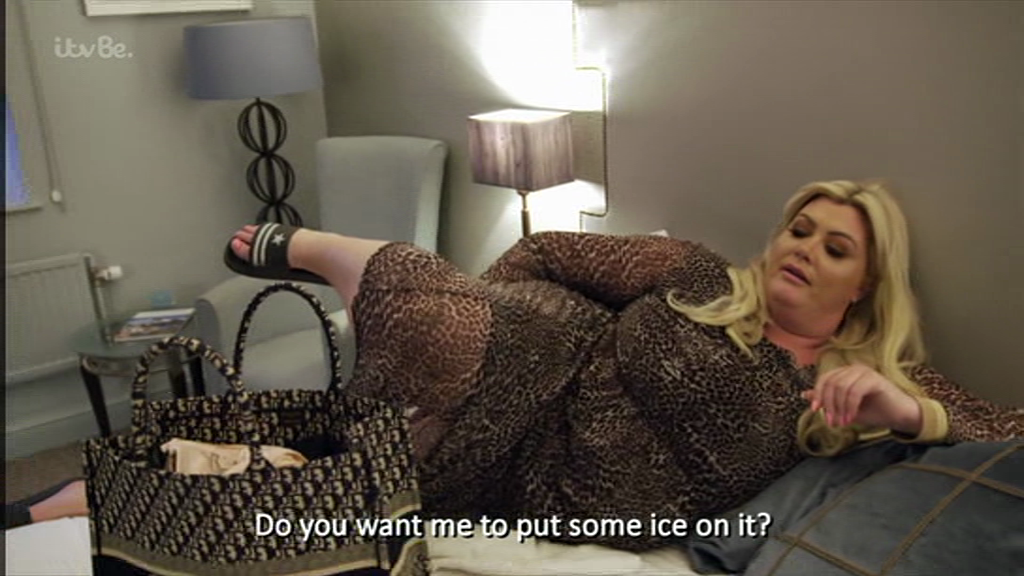 While lying on a bed at her mate Dawn Ward’s house, she cocked up her leg and moaned: “My vagina is on fire man. Sorry I've got to air it. I've got to itch it sorry.”

Her stylist Lucas offered to get her ice but she insisted: “No I feel like I'm getting an infection.”

She then made him sniff her hand and said: “It stinks doesn't it. It just smells of bread.”

He replied: “It's the yeast, we need some Canesten.” 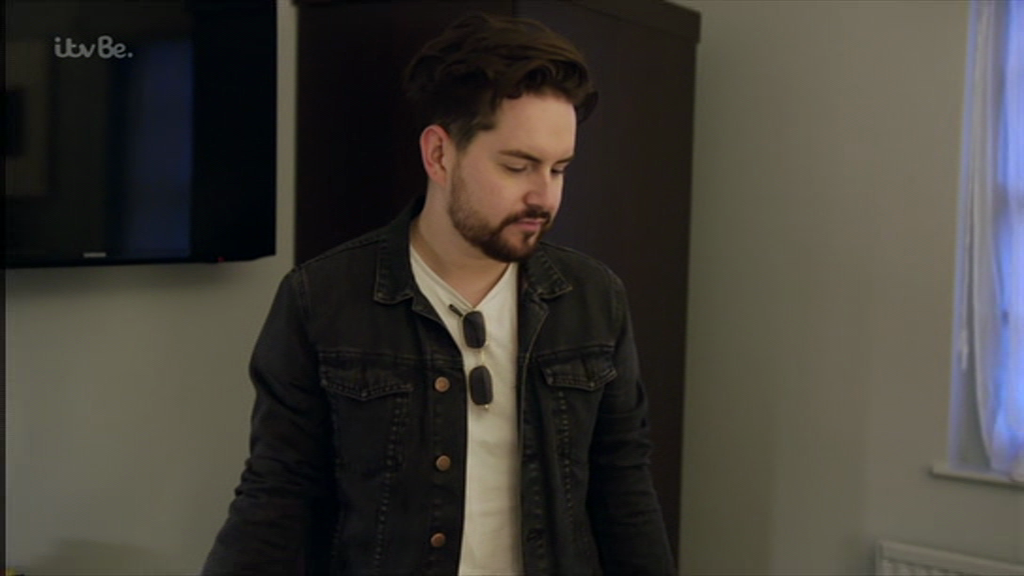 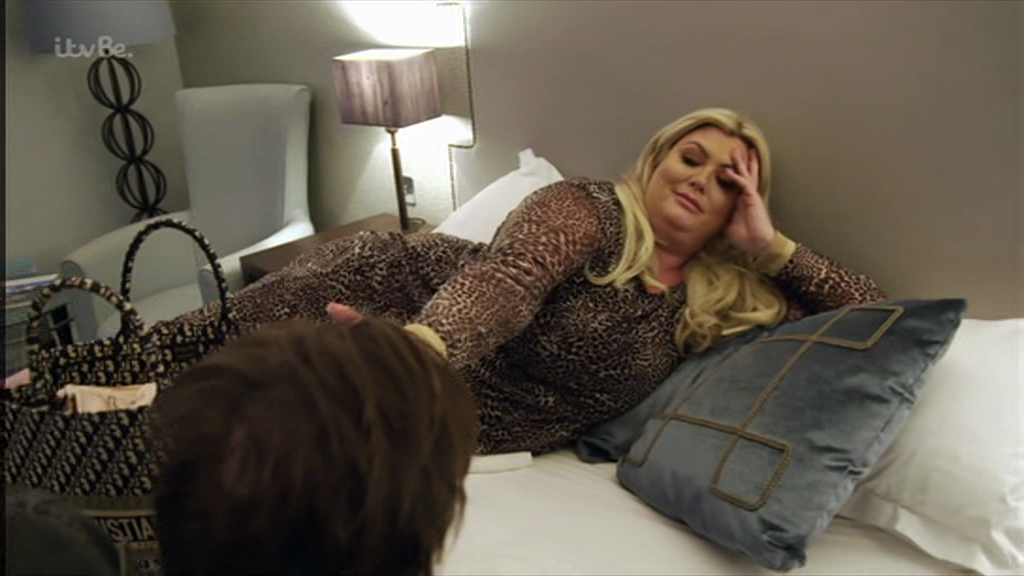 She then demanded: “Can we get a runner to go out and get me some Canesten.”

Those watching at home couldn’t believe what was on the screen and took to Twitter to discuss it.

A second remarked: “Gemma Collins is the epitome of gross and I can’t help but watch.”

While a third tweeted: “Can’t believe #gemmacollins has just scratched her vagina and shoved her fingers in someone’s face to sniff! That Lucas definitely doesn’t get paid enough to smell the GC’s bits! #vile.” 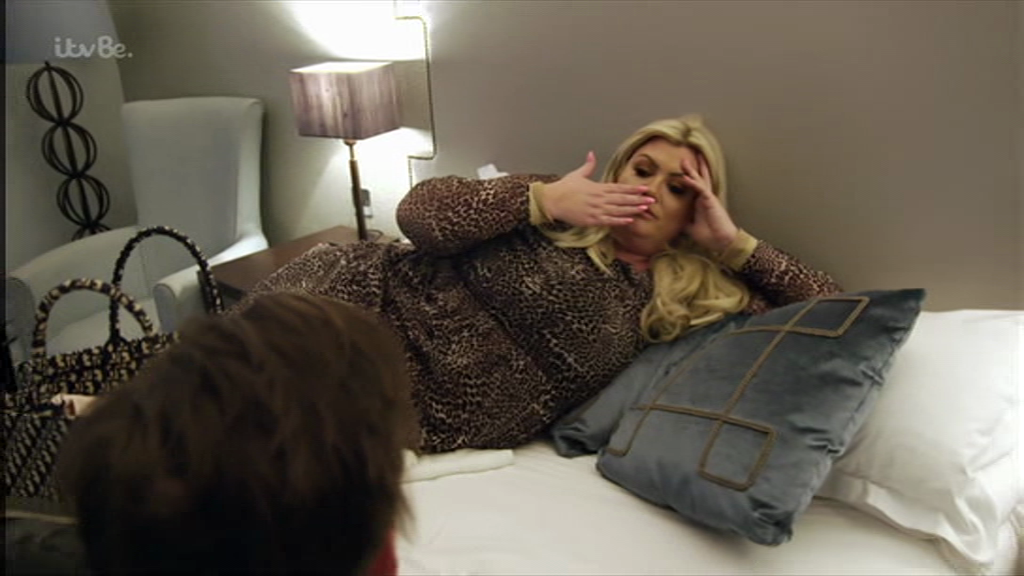 Elsewhere in the episode viewers were saddened as Gemma revealed that her on/off boyfriend Arg had called her a “fat joke”.

In one scene, Gemma was warned by brother Russell not to move in with Arg as she admitted she was "petrified" by the concept.

Later, while chatting to pal Dawn Ward, Gemma revealed how the  Essex lad had called her a "fat joke," as well as telling her: "You're the fat girl that everyone laughs at."

And when discussing a phone call she shared with Arg days earlier, Gemma said: "He text me saying it’s 1 o'clock, I told you to bring me Nandos. Wheres my f**king Nandos?"