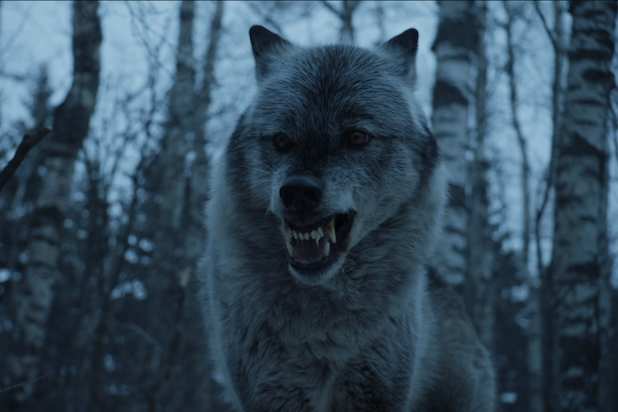 HBO’s untitled Naomi Watts-led “Game of Thrones” prequel pilot may not have Targaryens and dragons — but it does have Starks, direwolves and, of course, White Walkers.

“The Starks will definitely be there,” George R.R. Martin, co-creator and executive producer on the project alongside showrunner Jane Goldman, told Entertainment Weekly in an interview published Tuesday.

“Obviously the White Walkers are here — or as they’re called in my books, The Others — and that will be an aspect of it,” the “A Song of Ice and Fire” author said, adding: “There are things like direwolves and mammoths.”

The appearance of the Starks, descendants of the First Men, shouldn’t be a shock to fans who remember the prequel — which is reportedly currently filming in North Ireland — takes place roughly 5,000 years before the events of HBO’s “Game of Thrones.”

And Martin says a lot of things are different back then, including the fact that the Lannisters won’t be around, because they don’t occupy Casterly Rock yet — and there are way more kingdoms in Westeros.

Though the prequel — which Martin calls an “ensemble” series — is still untitled, that hasn’t stopped the author from repeatedly calling it “The Long Night,” which we now know to be the title of a Season 8 episode of “Game of Thrones.” And that might complicate things a bit.

While he still can’t confirm the title, he told EW: “I heard a suggestion that it could be called ‘The Longest Night,’ which is a variant I wouldn’t mind. That would be pretty good.”