GEORGIA Harrison has begged for help from her followers after her grandfather goes missing. 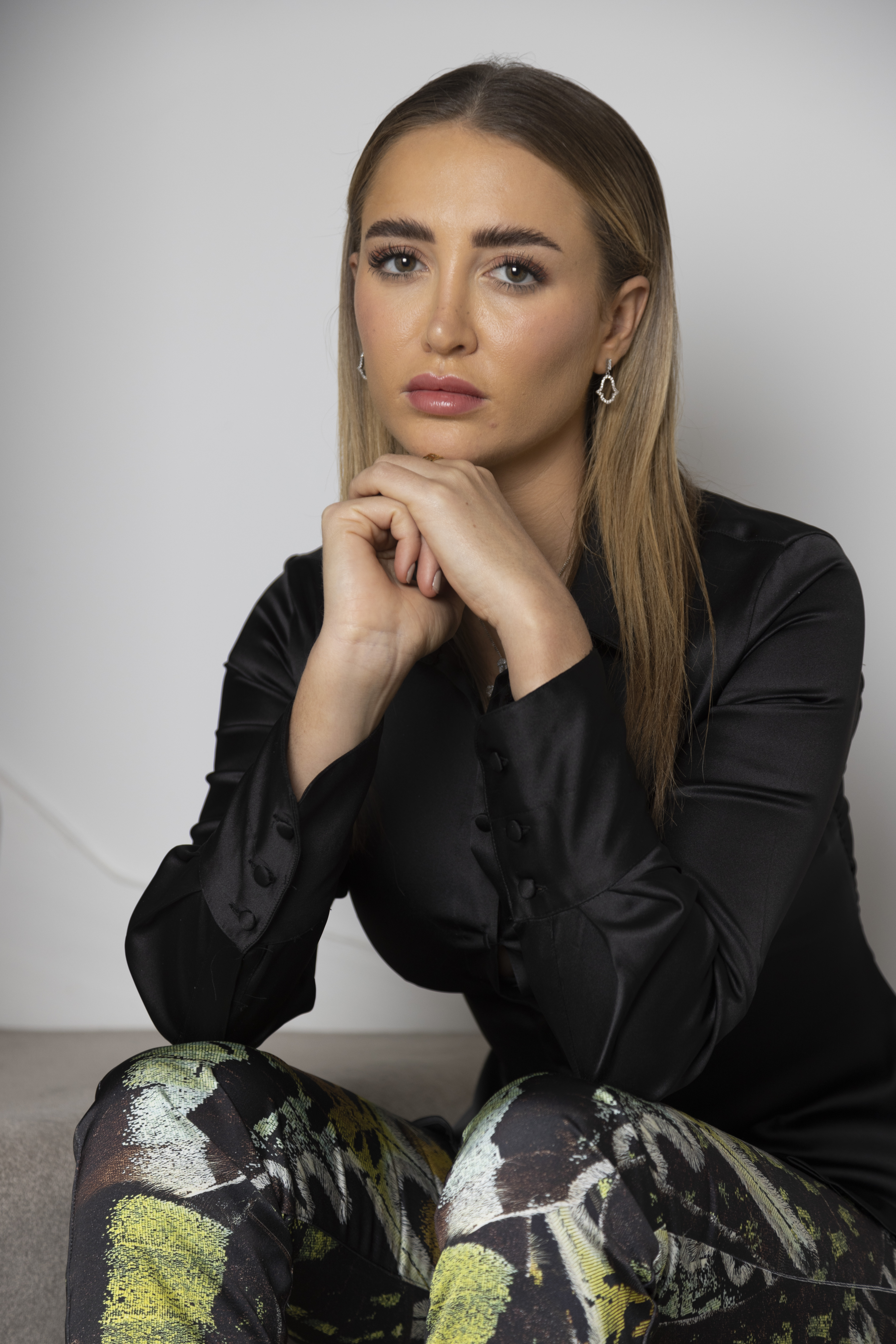 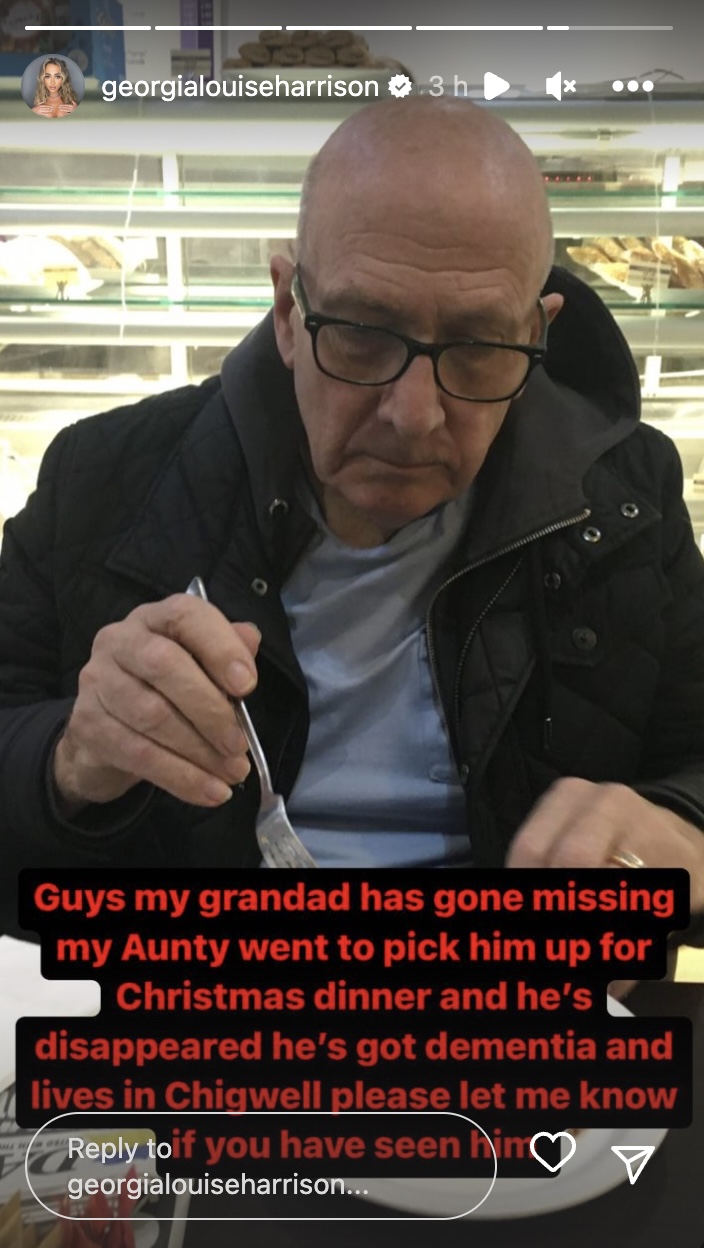 Sharing a photo on Instagram, she wrote: "Guys my grandad has gone missing. My Aunty went to pick him up for Christmas dinner and he’s disappeared he’s got dementia and lives in Chigwell please let me know if you have seen him."

Dementia is a syndrome which causes deterioration in cognitive thinking, causing confusion due to memory loss and problem-solving skills.

Experts at Dementia UK have explained the festive season can be difficult for both those with dementia and people who are caring for friends or family members with the condition.

At this time of year, those with dementia can often be at risk further due to confusion over what to wear against the cold. 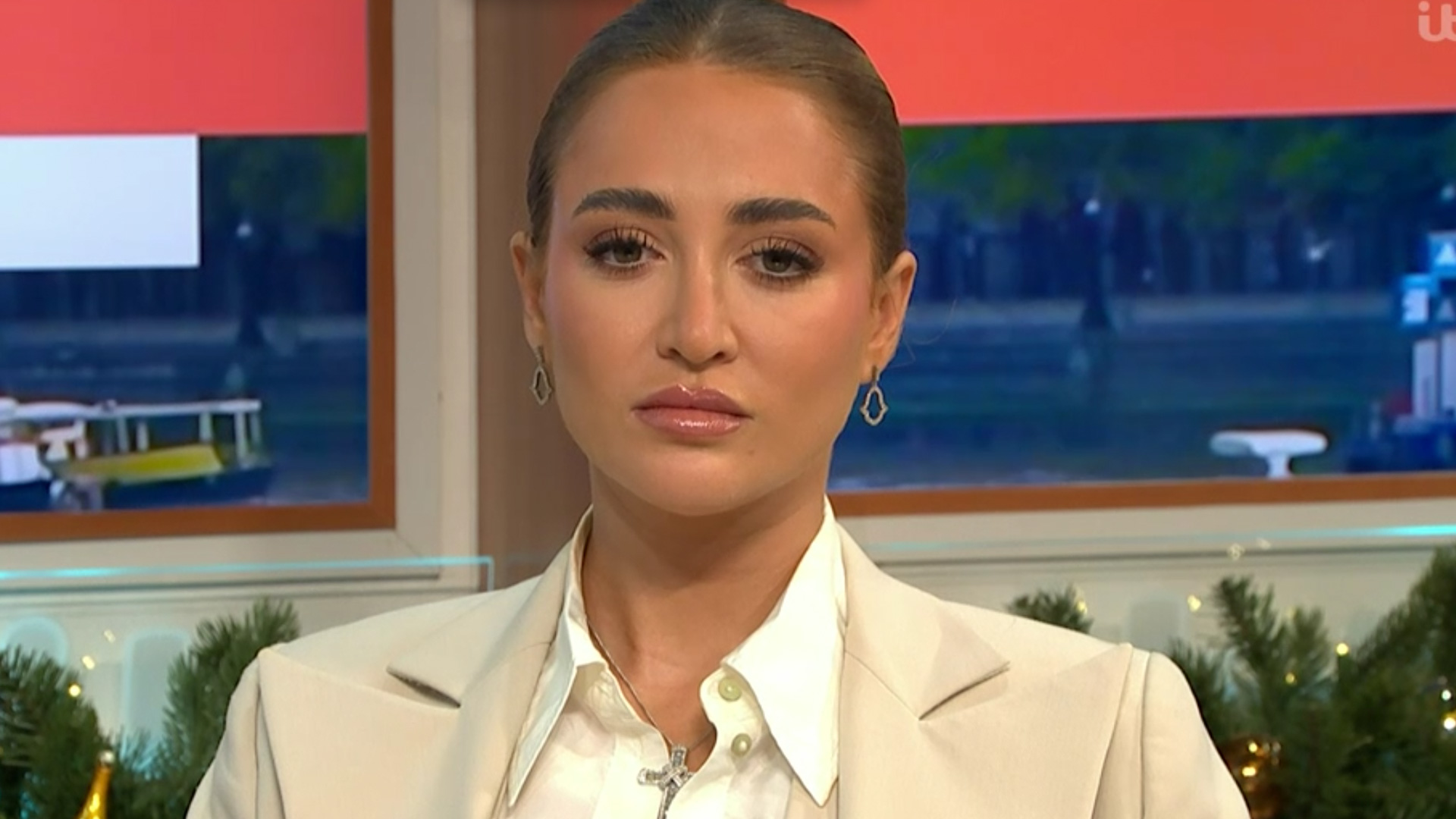 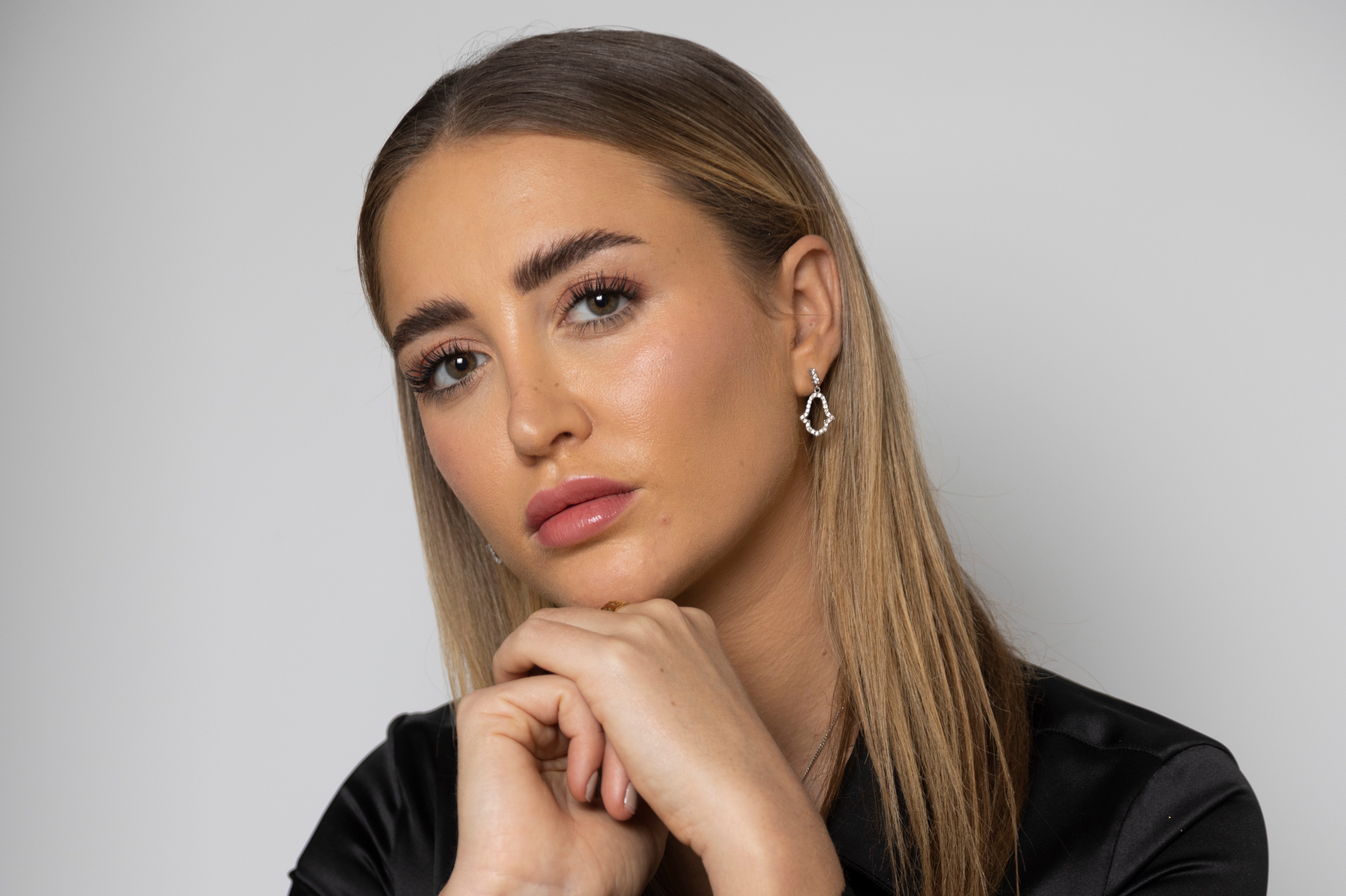 Until hearing the news, Georgia had been celebrating a much-deserved merry Christmas with her family after a turbulent year.

Just hours before posting about her missing grandfather, the star had shared a photo of a camembert as she snacked ahead of her Christmas dinner, with the melted cheese wheel having a Gucci label stuck in it.

However her updates have since ground to a halt as the hunt for her granddad continues. 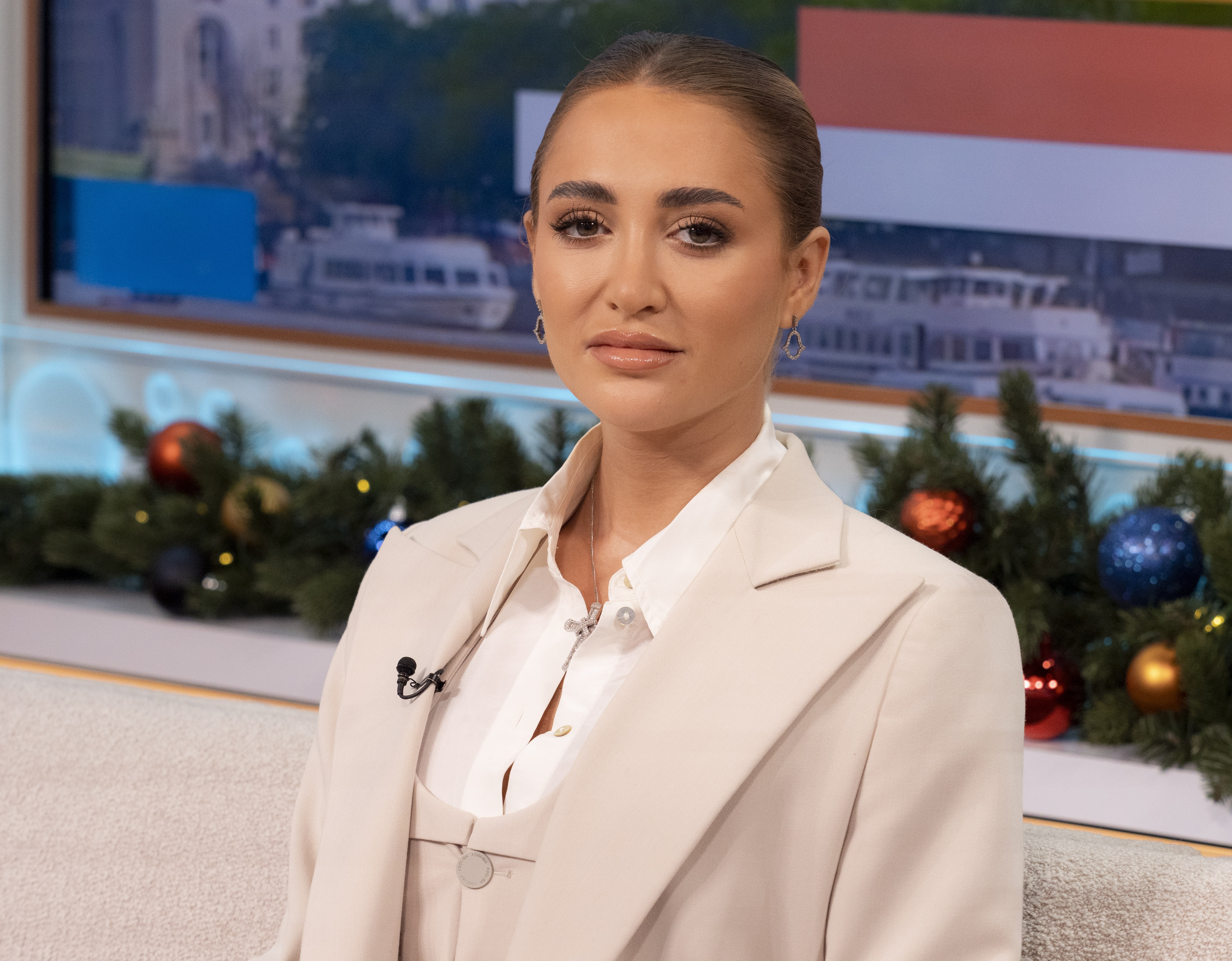 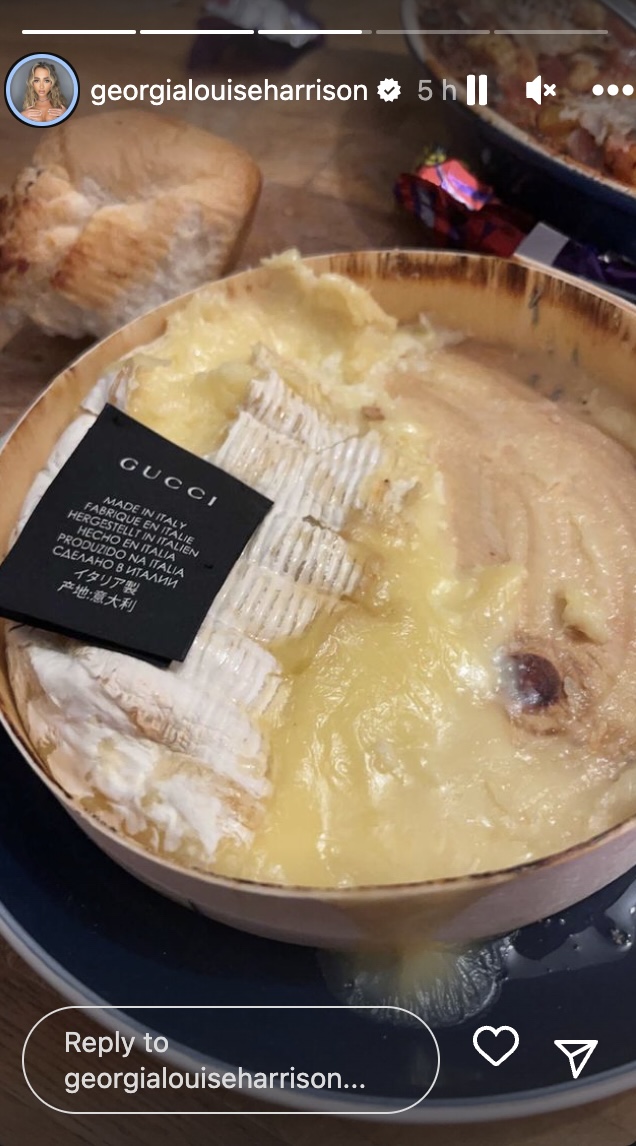 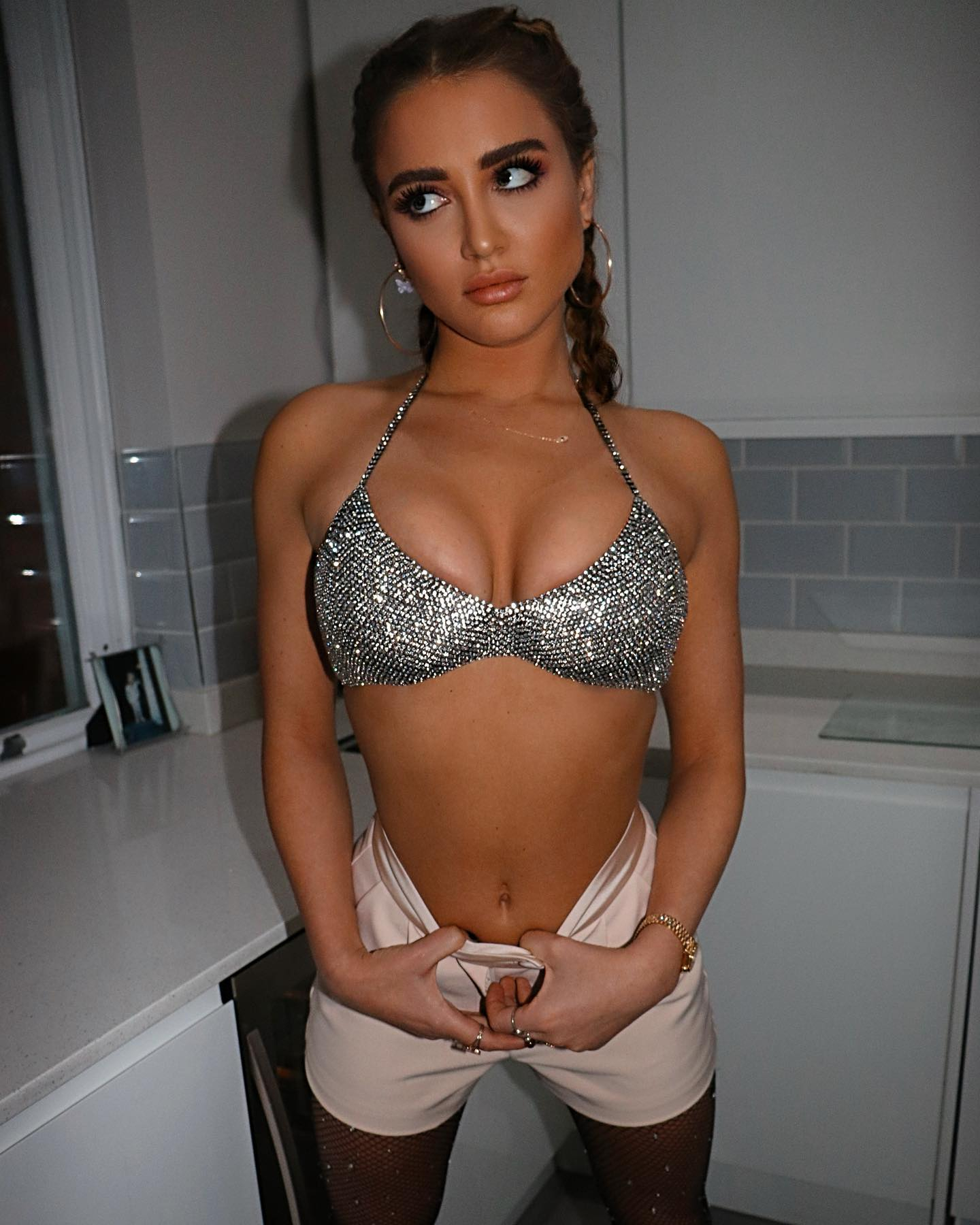