GLASTONBURY fans are already gearing up for next year's spectacle.

And if you want to be in the middle of the action then make sure you've registered for a ticket. Here's how… 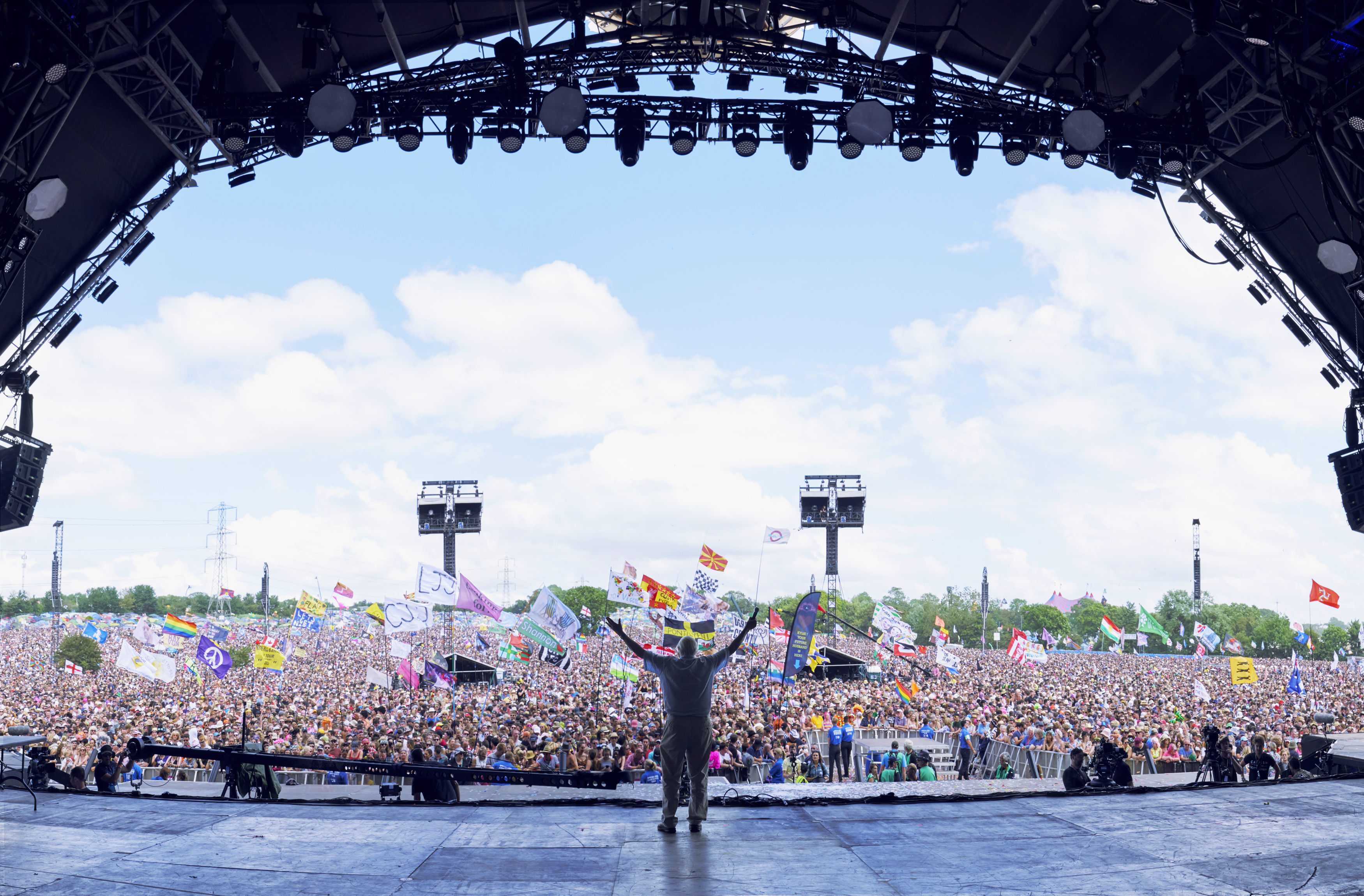 When do Glastonbury 2020 tickets go on sale?

This follows the same format as last year when 2019 tickets went on sale in October 2018.

There was then a re-sale in April 2019 – so hopefully there will be two bites of the apple again this year.

Since tickets aren't yet on sale, we can't say for certain what their exact price will be.

However if next year's festival is anything like this year then they will cost £248 plus £5 booking fee per person.

When does registration for tickets close?

It's not clear when registration ends but the official site recommends that you completed your registration by 23 September, 2019.

However it doesn't actually close until TODAY (23 September, 2019) at 5pm – so if you want to get your hands on those tickets then you should get a move on!

To get tickets for 2020, you'll have to register on the official Glastonbury site, which will require you to upload a passport-style photo and type in some details about yourself.

If you don't do this, then you won't be in with a chance of getting tickets for the festival.

The official festival website states: "No other site or agency will be allocated tickets," so this is the ONLY way to be in with a chance of going to the famous festival.

The exact date the festival will kick off is yet to be released.

However we do know it always ties in with the summer solstice, which in 2020 is June 20. 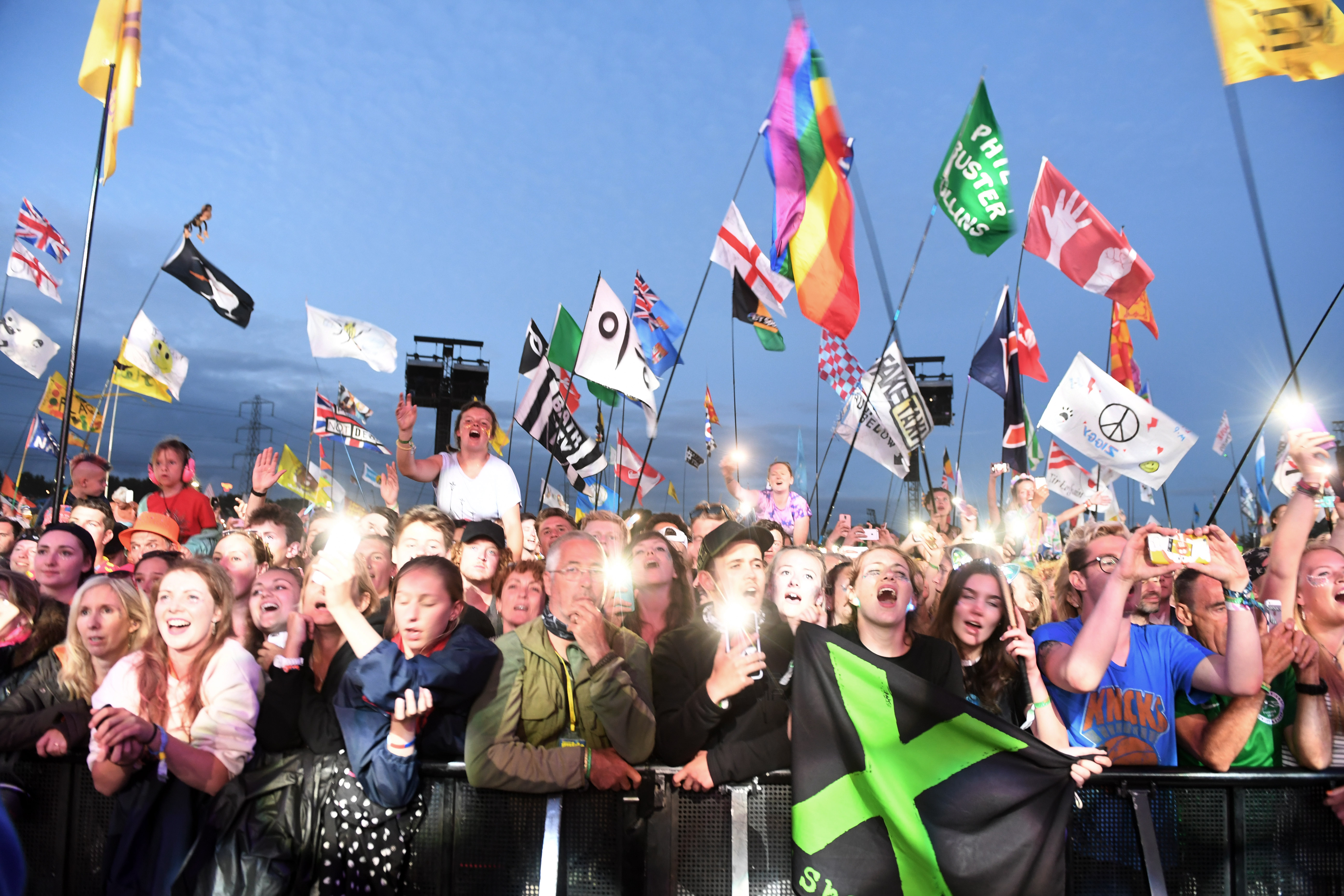 Who will be playing at Glastonbury 2020?

The line-up every year is always kept hush hush until a few weeks before the festival.

However, we do know a few acts that are strongly tipped to play.

In June 2019, the legendary Fleetwood Mac hinted that they would perform at the 2020 event.

During their gig at Wembley Mick Fleetwood said that he and his bandmates still have "a big field to play", hinting they could be heading for Glasto in 2020.

The other top musician set to appear is Paul McCartney.

In April 2019, Glastonbury founder Michael Eavis appeared to reveal that he had booked the Beatles star when he told BBC Somerset: "Paul's on good form at the moment."

When asked ''coming here?' he replied: ''Hopefully for the 50th. Don't make a big thing of it though, will you?"