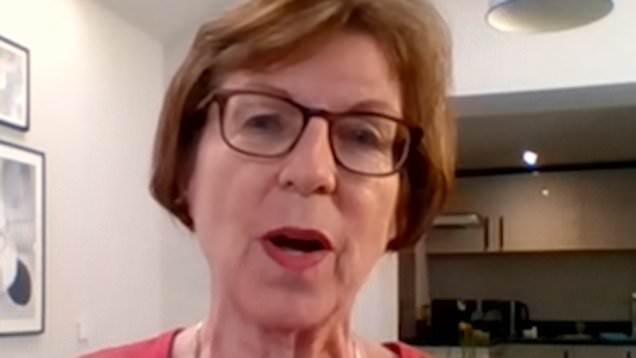 The interview was branded ‘misogynistic’, with Michie, a Professor of Health Psychology, saying she was seeking an apology from the show’s producers.

During an interview about Covid-19, Madeley questioned Michie about her political views, mentioning her membership of the Communist Party and saying: ‘If your politics informs your sense of control, it’s not just a medical argument, but you have a political bent to want the state to tell people what to do.’

Michie responded: ‘I’ve come on your programme as a scientist. As do all people who come onto your programme as scientists, they come on to talk about the evidence, the relevant theories, how we approach scientific disciplines, and you don’t ask other scientists about politics. I’m very happy to speak about science, which is what my job is, and to leave it at that.’

Pressing Michie, Madeley asked if she was saying her politics don’t inform her opinion on the subject.

‘I’m saying that I agreed to come on this programme as a scientist and I’m very happy to talk to you about the issues you’re raising as a scientist, which is the same as other scientists that you invite onto the programme,’ she responded.

Madeley then said it was a ‘perfectly fair answer’ and thanked Michie. 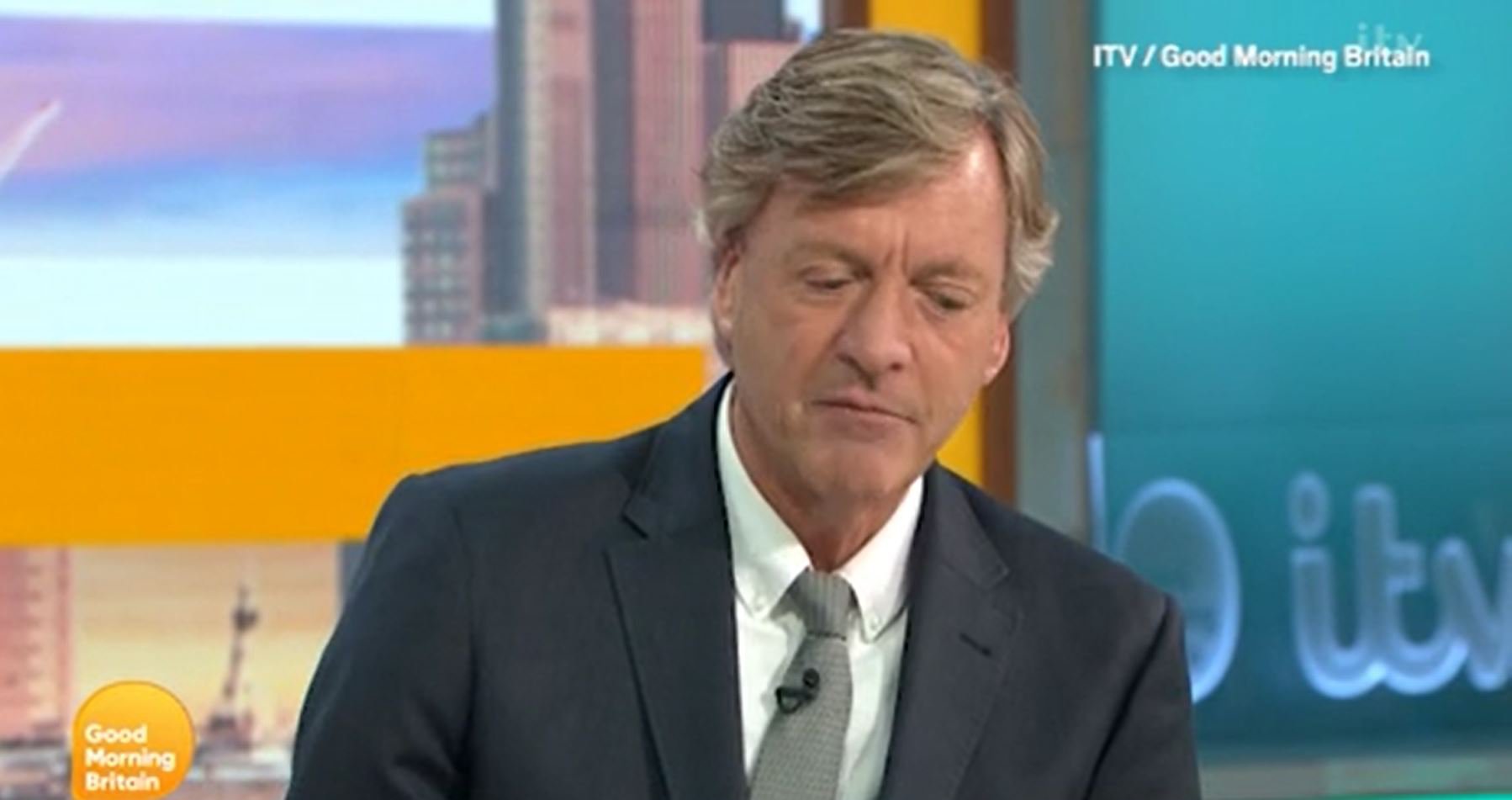 Ofcom received 145 complaints about the episode of Good Morning Britain, which aired on July 5.

The regulator confirmed to Metro.co.uk that they were all regarding Madeley’s interview with Michie.

Following the interview, Epidemiology lecturer Dr Deepti Gurdasani claimed she had also been contacted for an interview but wants nothing to do with GMB following Madeley’s question.

Michie also tweeted after the interview: ‘A complaint has been submitted and a public apology requested’.

What is Ofcom and what does it cover?

Ofcom is the regulator for the communications services that we use and rely on each day.

The watchdog makes sure people get the best from their broadband, home phone and mobile services, as well as keeping an eye on TV and radio.

Ofcom deals with most content on television, radio and video-on-demand services, including the BBC. However, if your complaint is about something you saw or heard in a BBC programme, you may need to complain to the BBC first.

Its rules for television and radio programmes are set out in the Broadcasting Code.

The rules in the Broadcasting Code also apply to the BBC iPlayer.

This Broadcasting Code is the rule book that broadcasters have to follow and it covers a number of areas, including; protecting the under-18s, protecting audiences from harmful and/or offensive material and ensuring that news, in whatever form, is reported with due accuracy and presented with due impartiality.

Audiences can complain to Ofcom if they believe a breach of the Broadcasting Code has been made.

Every time Ofcom receives a complaint from a viewer or listener, they assess it to see if it needs further investigation.

If Ofcom decide to investigate, they will include the case in a list of new investigations, published in the Broadcast and On Demand Bulletin.

An investigation is a formal process which can take some time depending on the complexity of the issues involved.

Ofcom can also launch investigations in the absence of a complaint from a viewer or listener.