Grace Kelly made an indelible mark on the cinema in just a few short years, from starring in The Country Girl alongside Bing Crosby to High Noon – which won four Academy Awards and has since been ranked among the best films of all time. Her acting career was cut short when she married into royalty, becoming the Princess of Monaco in 1956 but died suddenly just 26 years later.

How old was Grace Kelly when she died?

Grace Kelly was 52-years-old when she died in Monaco in a sudden accident.

Before her time as a royal figure in Monaco, Grace was known for her beauty and grace on the big screen.

She was born on November 12, 1929 in Philadelphia, the youngest of three children, but left home to pursue a career in the movies, where two of her uncles worked. 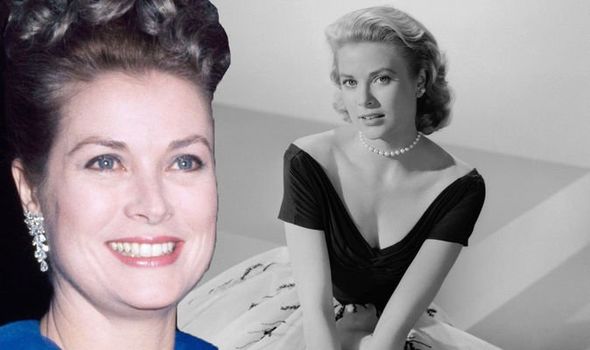 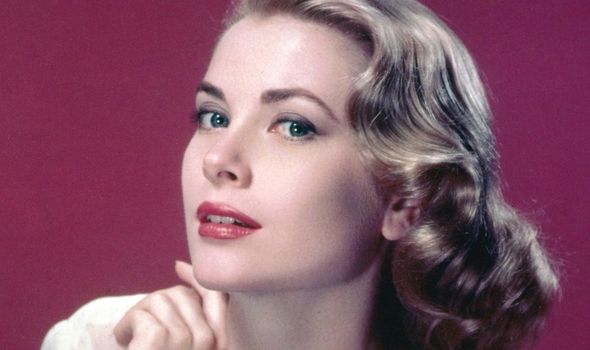 Grace went to the American Academy of Dramatic Arts and graduated in 1949, after which she mainly worked in the theatre in New York as well as on live drama productions.

These became an important part of TV broadcasting, which was in its infancy, and saw full performances broadcast live to those watching at home.

Not long after she had her first feature film role in American noir Fourteen Hours, after which she made her two biggest breakthrough performances.

The first was High Noon, a Western starring Gary Cooper, after which she had a role in John Ford’s Mogambo, which starred Clark Gable and Ava Gardner. 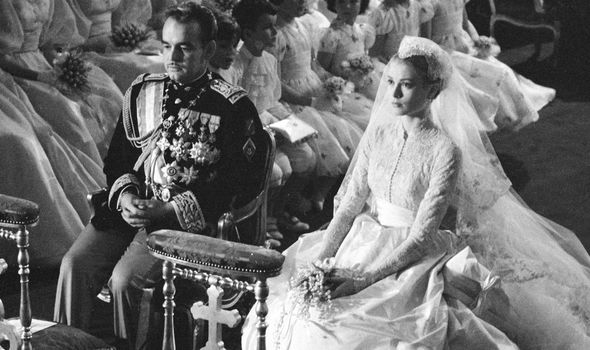 She received plaudits for the latter performance, winning the Golden Globe for Best Supporting Actress and receiving a nomination for the Oscar of the same category.

From here, she caught the attention of Alfred Hitchcock, the famous auteur, who put her in his next two films, Dial M for Murder and Rear Window.

While both are now considered two of the greatest films of all time, Grace did not gain much particular attention for her work in those films.

However, in the same year, Grace made a number of other films, one of which – The Country Girl – saw her win the Oscar for Best Actress. 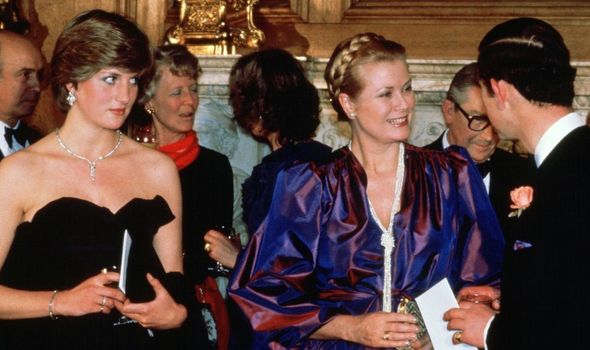 She reunited with Alfred Hitchcock for To Catch a Thief the following year, as well as the famed musical High Society longside Bing Crosby and Frank Sinatra.

This ended up being Grace’s last film, as she met and began a relationship with Prince Rainier III of Monaco a short time before.

They met in 1955 at a Cannes Film Festival photoshoot at the palace in Monaco and began a year-long courtship.

The couple married in 1956, which signalled Grace’s retirement from acting, aged just 26.

Grace was Princess Consort to Prince Rainier III and she took part in royal functions as required of her for more than 25 years.

However, tragedy struck when, on September 13, 1982, Grace had a stroke while she was driving her car from Roc Agel to Monaco.

She lost control of the car and crashed, with her youngest daughter in the back seat.

She had severe injuries to her brain and died the following night, on September 14, 1982.

Stéphanie had a hairline fracture which meant she was unable to attend her mother’s funeral, which took place on September 18, and was attended by many famous stars, including Cary Grant.