Just days before his last Saturday morning show for the BBC, he ­said seeing Chris Evans “like a different person” when he moved to Virgin Radio helped make up his mind ­to join him. And the TV and radio host is ready to free himself from the shackles of the corporation, saying: “I think it will take a long time for me to thaw out of some of those constraints.” Graham, 57, will host a show ­for Virgin on Saturday and Sunday mornings from next month. In a recent statement announcing the move, he said he had been “very content” at Radio 2.

But speaking in ­a new podcast with Chris Evans, Graham admitted he was grateful ­for the chance to change station and change his stye of programme.

He said: “I really feel like I’ve made the right decision, I’m ready to get out of here.

“There’s no disrespect to them, but I have been there for 10 years, ­the show hasn’t changed really in ­10 years and I’ve got a big audience, but it’s not going to get ­any bigger.”

Reflecting on how long he has been at the BBC, he added: “I think it will take ­a long time for me to ­thaw out of some of those constraints.”

During a guest appearance on Chris Evans’ Breakfast Show at Virgin in September, Graham commented on how nice the studios were there and how close they were to his home in east London. 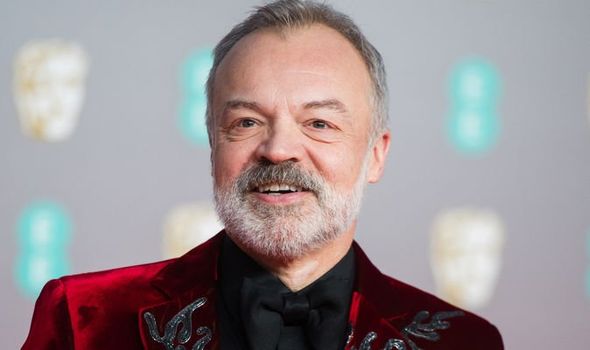 Chris then went on to spend a large part of the hour-long interview trying to convince his former Radio 2 ­colleague to join Virgin.

Evans left his breakfast show on Radio 2 for Virgin two years ago.

Telling Chris how he got his new job in the How To Wow podcast, Graham said: “There were two things. One, it was lovely here. We’re on the 17th floor, I can see my house. As a newbie, I was thrilled.

“The other thing was that you were like a different person, you were so happy, compared to the person you had been and I thought that was really telling, that you seemed so full of joy. 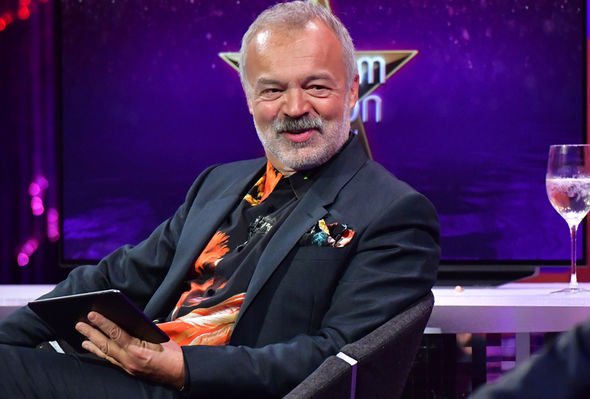 “And I walked away thinking, ‘Actually, that’s not a bad idea’.”

He said the challenge now was that he would be presenting on both days of the weekend.

He said: “It will be interesting to find out who that Sunday audience is and what they’re doing.

“On a Saturday you get a real sense of people listening as they do things, they’re ferrying kids, they’re waiting outside a supermarket, they’re in the car park at B&Q.

“On Sundays I feel like people are probably in more, they’re reading the papers, getting lunch, but the radio is on. I think that will be fun to have six hours with people over the weekend… opportunities I didn’t have before. I really feel like I’ve made the right decision.”