Grey’s Anatomy was one of many shows which halted its production following the outbreak of coronavirus COVID-19 across the world. Here’s everything known so far about how this cancellation is expected to impact the final few episodes of season 16.

Has the finale of Grey’s Anatomy been cancelled?

Grey’s Anatomy is due to air its 19th episode this week on ABC as the tension heats up heading towards its finale.

However, it seems as with many other series airing at the moment, the final few episodes might not be airing any time soon.

This is because the production on the show was shut down following the outbreak of pandemic coronavirus COVID-19, according to Deadline.

The publication reported how the unexpected hiatus comes after the cast and crew had just finished filming episode 21. 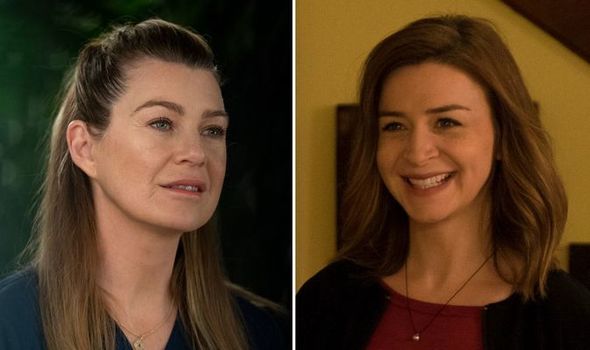 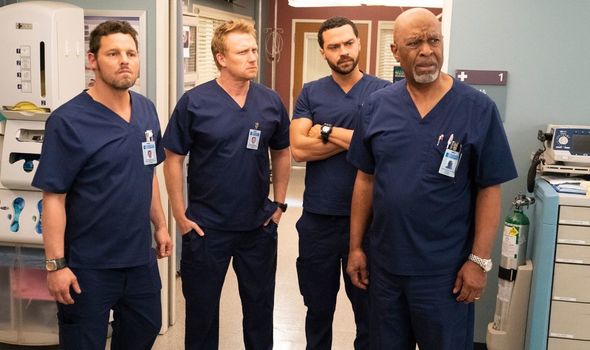 Showrunner Krista Vernoff and her fellow executive producers Debbie Allen and James Williams told the cast and crew about this in a note.

They wrote: “Out of an abundance of caution, production is postponed on Grey’s Anatomy effective immediately.

“We are going home now for at least two weeks and waiting to see how the coronavirus situation evolves.

“This decision was made to ensure the health and safety of the whole cast and crew and the safety of our loved ones outside of work, and it was made in accordance with Mayor Garcetti’s suggestion that we not gather in groups of more than 50.” 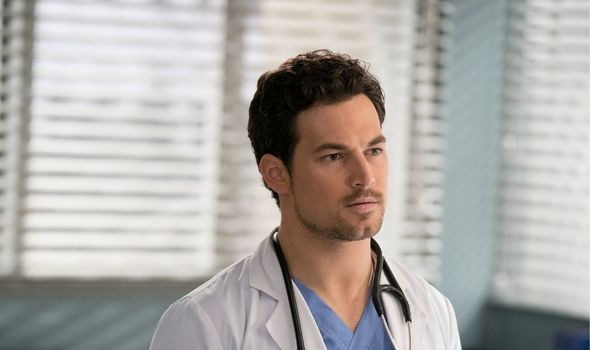 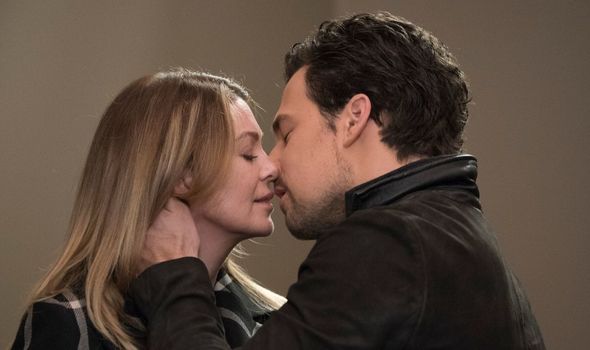 The news was announced on March 12 but there have been no official updates on whether filming could resume any time soon.

Looking at the situation with other shows, it seems likely production may not restart this season.

For instance, shows like The Walking Dead and NCIS have announced their final episodes will be postponed indefinitely.

The exact number of episodes for season 16 was never confirmed but it was expected there would be 24 in total like previous outings of the show.

This could mean the three final episodes may not air this season, and the show could end on episode 21.

Called Put on a Happy Face, the outing is currently set to be released on April 9 for fans to enjoy.

Express.co.uk will update this article as soon as ABC clarifies what is next for the medical drama.

In the meantime, the show has followed suit of other medical dramas and donated its medical supplies to the emergency services to help during the coronavirus outbreak.

According to Entertainment Tonight, Grey’s Anatomy supplied hospitals with gowns and gloves.

As well as this, the spin-off series Station 19 donated masks to emergency services.

Vernoff said in a statement: “At Station 19, we were lucky enough to have about 300 of the coveted N95 masks which we donated to our local fire station.

“They were tremendously grateful. At Grey’s Anatomy, we have a backstock of gowns and gloves which we are donating as well.

“We are all overwhelmed with gratitude for our healthcare workers during this incredibly difficult time, and in addition to these donations, we are doing our part to help them by staying home.”