Grey's Anatomy: DeLuca has a breakdown

Sarah Drew who portrayed Dr April Kepner played a huge role in the history of Grey’s Anatomy. She starred in a whopping total of eight seasons of the ABC drama which is now in the middle of airing series 17. After leaving her role during the season 14 finale, April will be back sometime in this current series.

April Kepner had been part of the Grey Sloan Memorial Hospital community since season six.

One of her biggest storylines was alongside Dr Jackson Avery (played by Jesse Williams) who she married and had daughter Harriet Kepner-Avery with.

The couple had a stillbirth and sadly, this was the beginning of the end of their marriage.

April did find her happy ending with her new husband Matthew (Justin Bruening) who she married in the series 14 finale.

She then resigned from Grey Sloan to provide medical care for the homeless communities in Seattle, something she and Matthew had been doing on a voluntary basis. 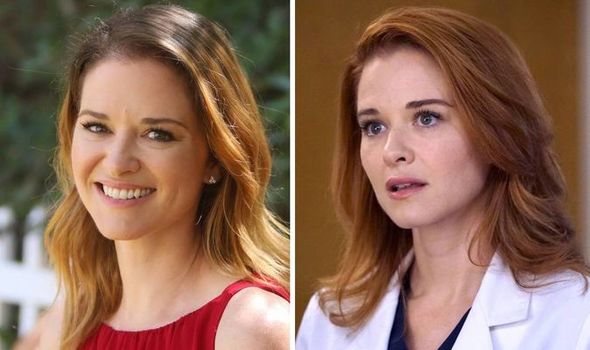 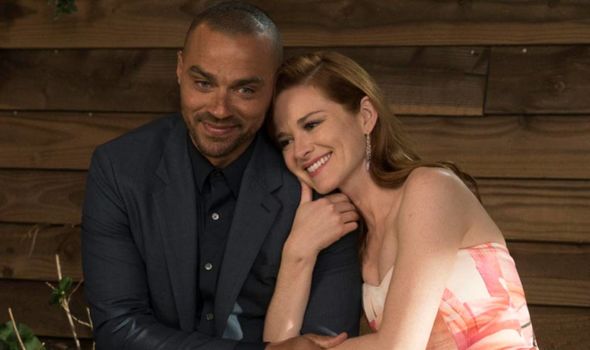 Talking about how she found out April was being written out of Grey’s Anatomy to The Hollywood Reporter in 2018,

Drew explained: “I was let go during an episode where I was shadowing Kevin McKidd [who stars as Owen Hunt].

“It was in the afternoon and I went back to my trailer and I did my crying and called my people.

“A whole bunch of people came into my trailer to give me hugs and cry with me and tell me they were so sad I was leaving.” 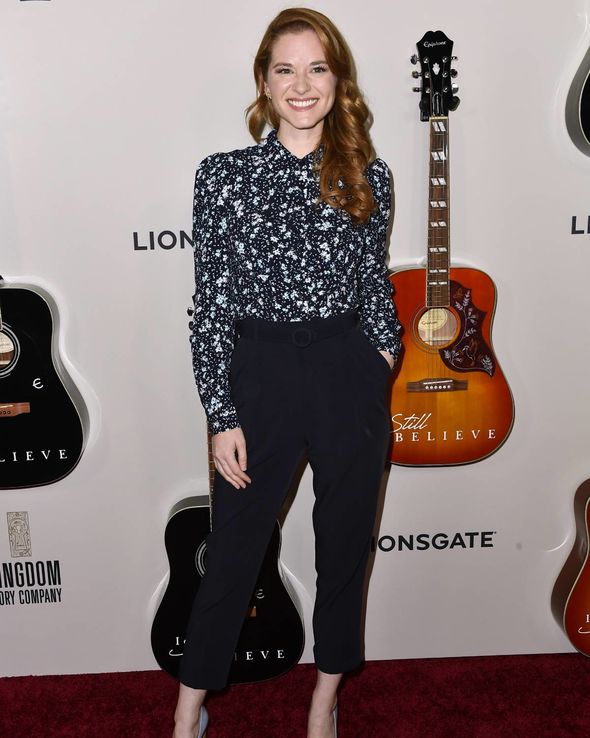 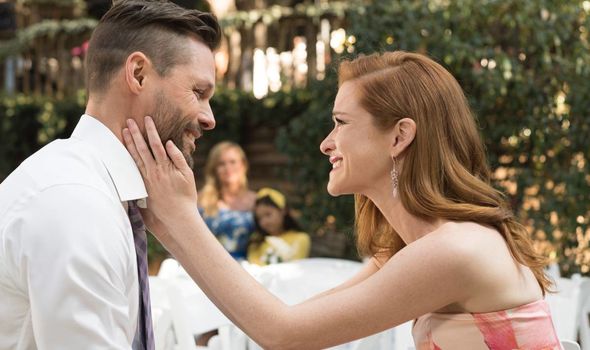 Drew continued: “I was told that the show had too many characters and that they needed to downsize because they couldn’t service all of the characters effectively.

“They didn’t want any of us to be left in the background and not getting much of a story.

“[Showrunner] Krista Vernoff said that she felt like April had been through so much and had come out the other side and that she didn’t know what she could put her through again.

“It was really hard to hear that. But Krista had a lot of very complimentary things to say about the work that I had done — especially this past season — and that April was going to have her happy ending.”

But now it seems like the story isn’t quite over yet for April.

When will Sarah Drew return as April in Grey’s Anatomy?

Actress Drew will be reprising her role as April in season 17 so she could be making a comeback in the next few weeks.

As of yet, an exact release date for her return episode hasn’t been announced and the cast is keeping tight-lipped about her comeback as well.

When asked what she could say about Drew’s return to Entertainment Tonight, Teddy Altman actress Kim Raver said: “Nothing! Otherwise, you really have a bullseye on you!

“This year is, with all of the hardship that we all had to go through – and some more than others – I feel like [showrunner] Krista [Vernoff] has really brought so many shining, bright lights for us to look forward to.

“Sarah Drew is a shining light and so talented and gifted and an amazing person and their relationship is so good.”

One thing which Raver admits to looking forward to though is the future scenes between Jackson and April.

Raver added: “Because Sarah Drew is coming back, their chemistry and their relationship is just incredible.

“No show is to be missed from now until [the] season finale because there are so many surprises and wonderful things, and I think everyone is really needing and wanting that kind of entertainment right now.”

Could this be the start of April and Jackson rekindling their love?

Grey’s Anatomy is available to watch on ABC.