HBO's 'The Nevers' Begins Production on Season 1B, New Episodes to Debut in 2022 (Exclusive)

Philippa Goslett, who took over for now-exited series creator Joss Whedon, is showrunner on these six episodes 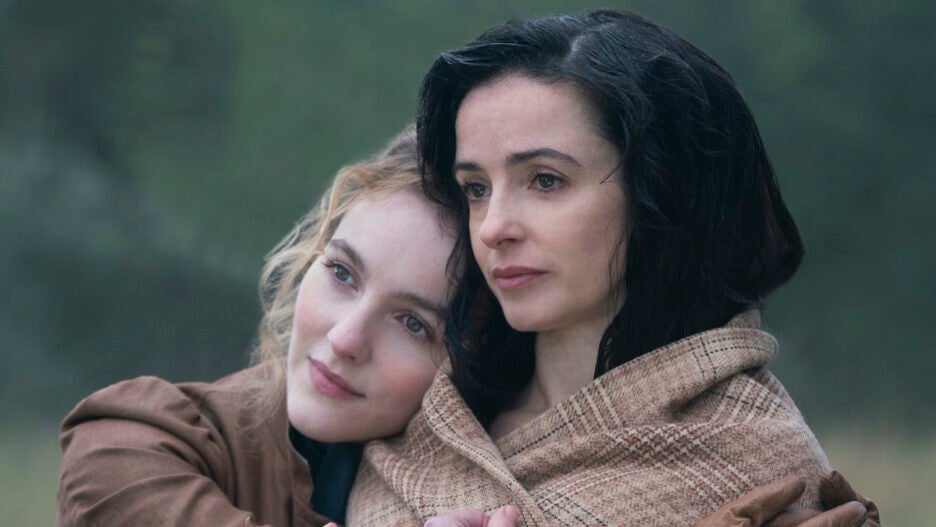 Production will begin on Part 2 of the first season of HBO’s “The Nevers” on Tuesday in the U.K., TheWrap has learned exclusively.

Season 1A of the Joss Whedon-created sci-fi series, which stars Laura Donnelly and Ann Skelly, was shot last year, with a pandemic-forced shutdown hitting after Episode 6 was completed. New showrunner Philippa Goslett, who took over for Whedon in January following his exit from the show last fall, mapped out the back half of the first season of “The Nevers” with her writers’ room while Part 1 was premiering on HBO this spring.

Donnelly, Skelly and the rest of “The Nevers” cast are all returning for Part 2, which consists of six episodes that will pick up where the final episode of Part 1 left off when it aired on May 16. (Need a refresher? Head over here to find TheWrap’s interview with Donnelly and Skelly about the finale.)

“The Nevers,” which was given a straight-to-series order from HBO in 2018, centers on the “Touched” people of Victorian England, a group of mostly women who suddenly manifest abnormal abilities – some charming, some very disturbing. Among them are Amalia True (Donnelly), a mysterious, quick-fisted widow, and Penance Adair (Skelly), a brilliant young inventor. They are the champions of this new underclass, making a home for the Touched, while fighting the forces of… well, pretty much all the forces – to make room for those whom history as we know it has no place.

“The Nevers” was created by Whedon and is executive produced by Goslett, Bernadette Caulfield, Ilene S. Landress, Doug Petrie and Jane Espenson.