Headteacher of Michaela Community School Katharine Birbalsingh appeared on Good Morning Britain to denounce the arguments and debate surrounding white privilege being taught in schools. The educator delivered a reasoned and calm argument that urged teachers to focus instead on teaching core topics effectively which she says will tackle privilege in any form. Viewers of the ITV show praised Ms Birbalsingh in light of a recent select committee report which found the term “white privilege” was negatively affecting white working-class pupils.

She told the programme: “We all have to treat the children the same, so all children need to do their homework.

“All children need families who are supportive of education and that’s the sort of thing we should be talking about.

“Unfortunately because race is such a contentious and emotional subject people latch on to that. 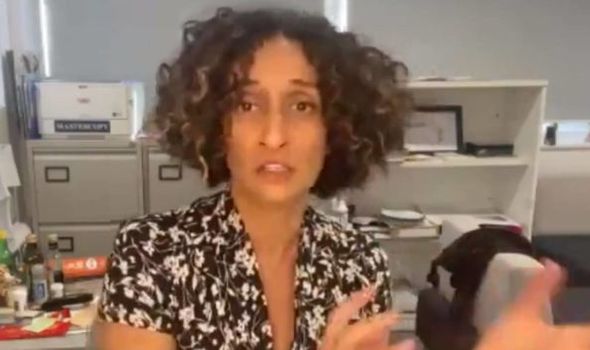 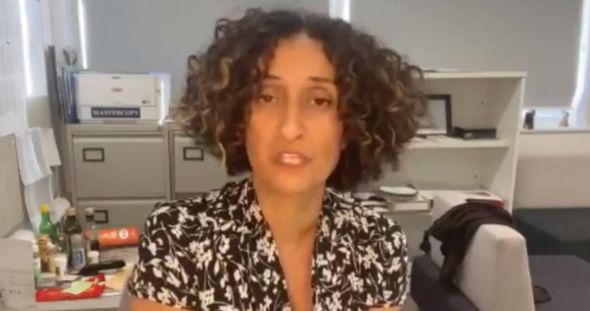 “You’ve got one side that is saying look at the white children, we’re not paying attention to them.

“We’ve got the other side saying white children are more privileged than black children.

“But what we ought to be doing is teaching them Maths and English – that’s what’s important here and getting them off their phones.”

One wrote: “Finally someone on that talks sense. What a brilliant person to be looking after children’s education. If everyone had that attitude the next generation would be so much better than us.” 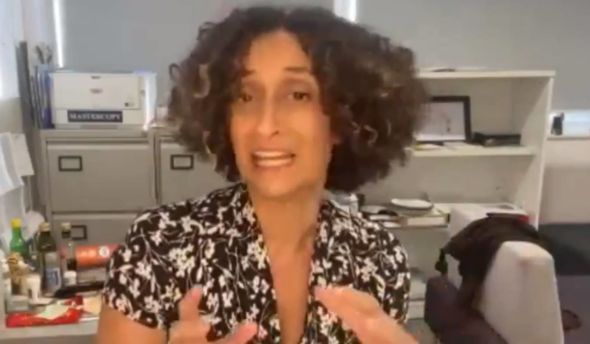 Another added: “Birbalsingh talking good sense as usual. GMB should have her on more often.”

A viewer also commented: “Great points made by Katherine Birbalsingh. All children should be told they have opportunities if they work hard not told they don’t from the offset.

“If only we had her as Secretary of State for Education!”