The 40-year-old TV star is known for her chic style, and today was no different. 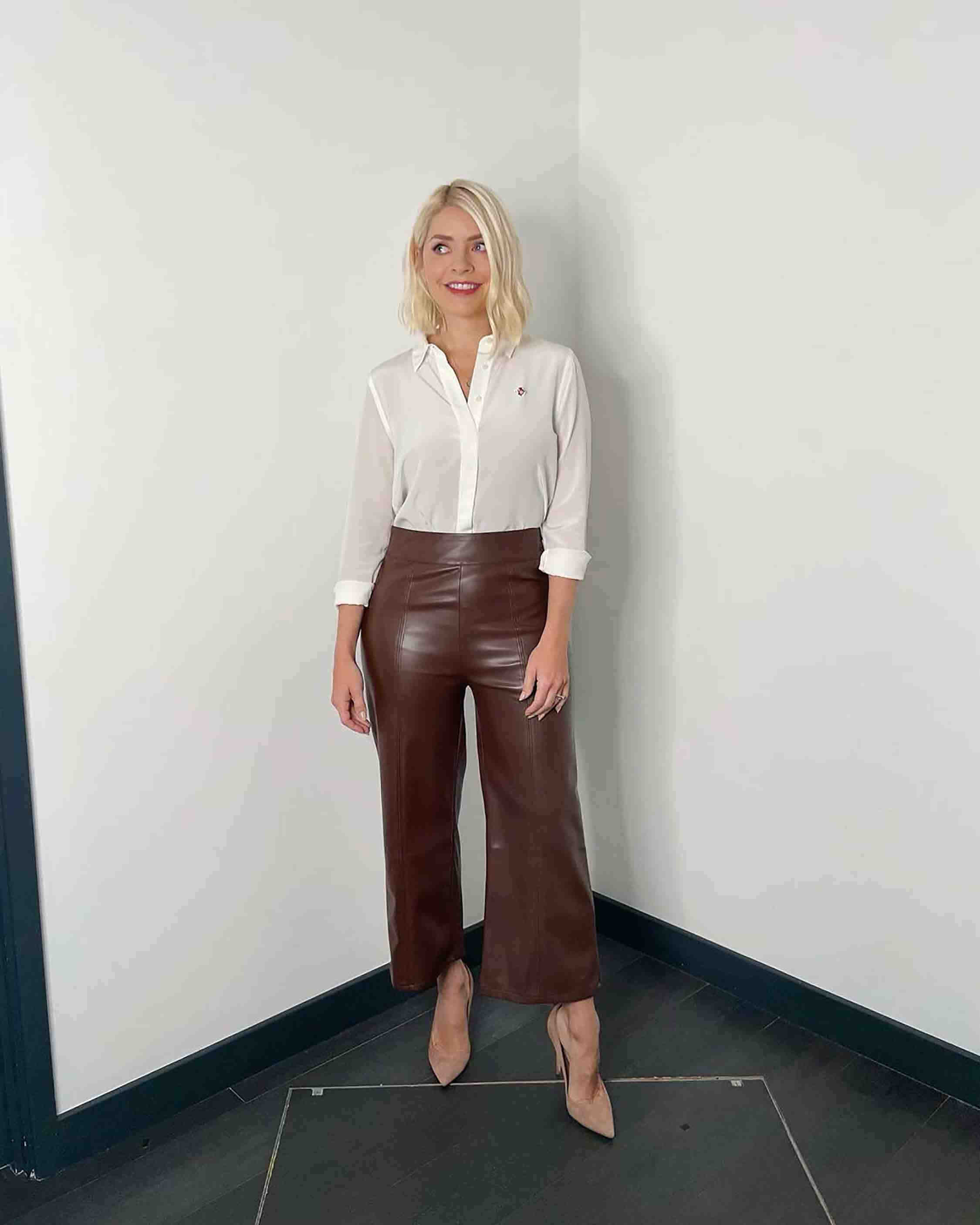 The presenter wore the incredible trousers to host today's show, and also for an appearance on ITV's Lorraine.

Holly, who shared the picture on Instagram, teamed the sleek pants with a plainwhite blouse.

She wore her hair in her trademark wavy bob.

Posting the stunning snap she wrote next to it: "Morning… I’m talking to the lovely @lorraine about my book #reflections… see you at 9am… 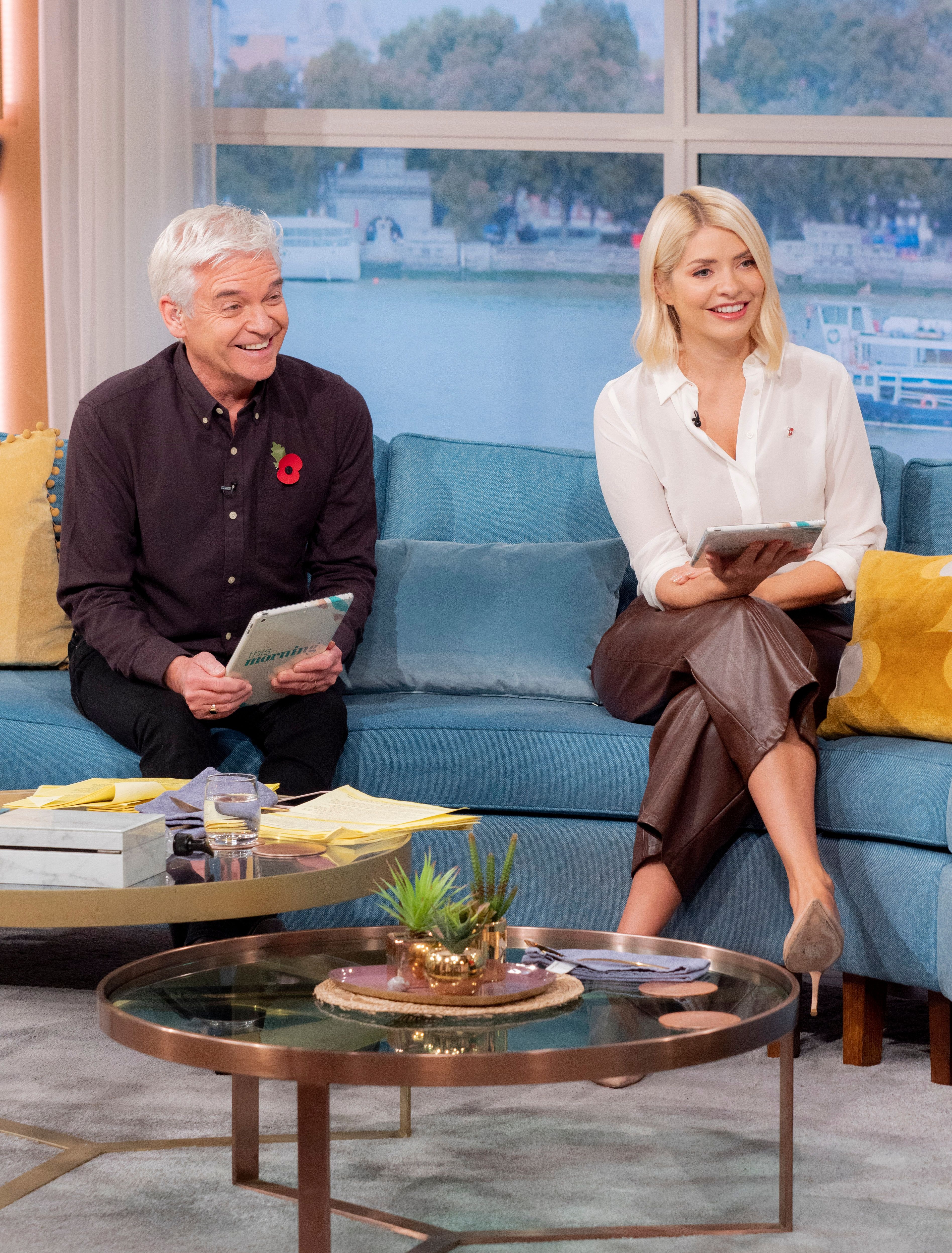 "Then back to @thismorning at 10am and we’re chatting to the incredible Brian Cox aka Logan Roy @succession 🖤… #hwstyle💁🏼‍♀️✨ shirt by @thisiswhistles trousers by @warehouseuk."

Holly is currently doing the rounds to promote her book Reflections, where she reveals the moment she was left crying by a co-star.

She explained she felt criticised by the person, saying: "I could feel my anger pulsating through my body."

The dramatic moment is detailed in Reflections – but she does not name the co-star.

Nor does she explain exactly what was said, only that they suggested she couldn't handle a presenting job and tried to do things differently.

She wrote: "They thought it would be much better if it was done another way. Their way, funnily enough." 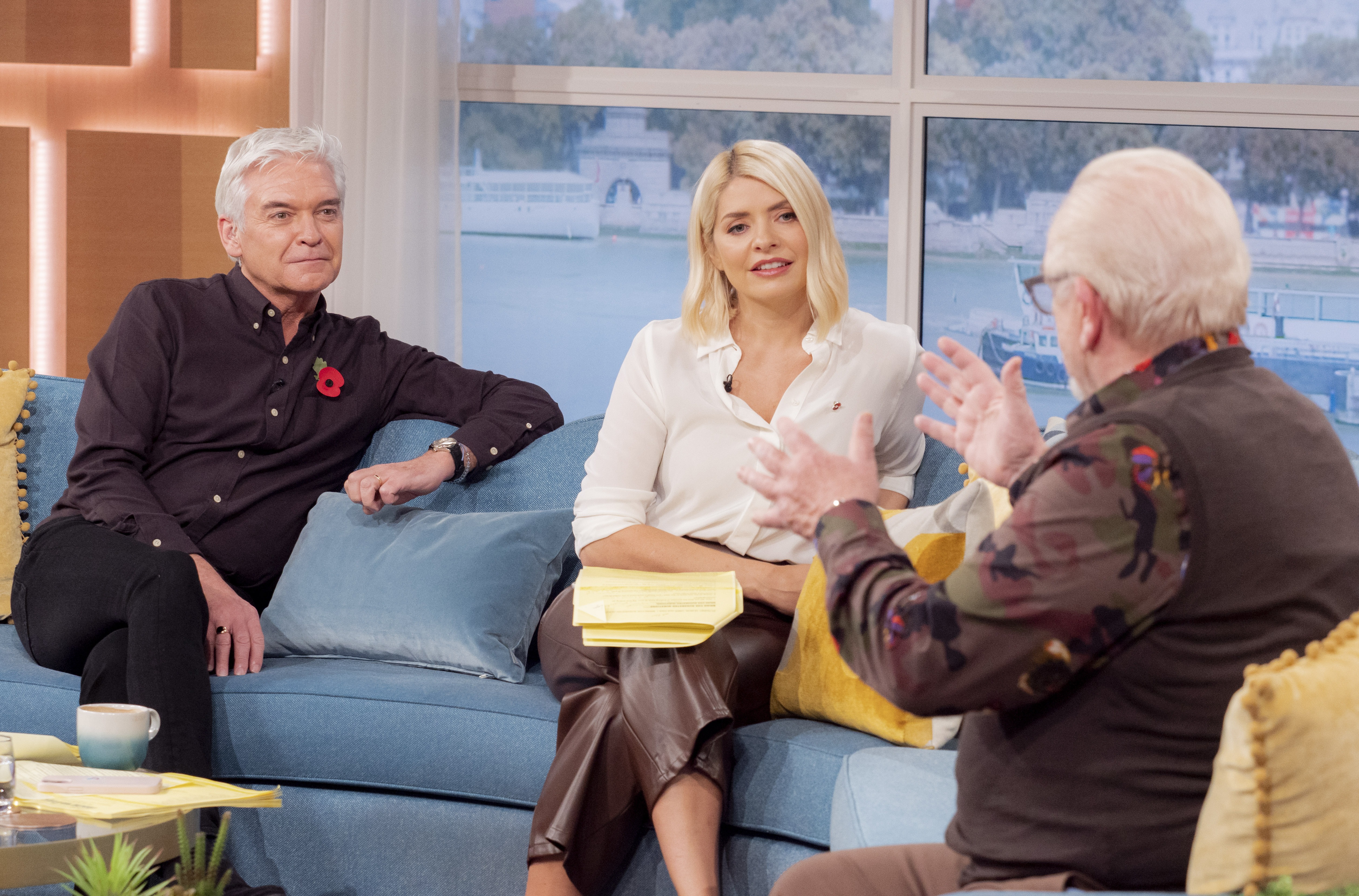 Holly went on: "When they left the room, I cried. I shouted. I called that person every name under the sun and I could feel my anger pulsating through my body."

She went on to say that she didn't believe the person would never have treated a male co-star the same way.

The star said: "I remember thinking; 'Wow, this is incredible, because I've clearly been thinking about this for a long time and have made a decision based on how I think it should go – and based on all my experience and capabilities as a presenter.

"I don't believe that person would have gone into the dressing room of a male colleague and said the same thing.

"Maybe at the heart of it, they just thought I was a silly little girl who didn't really know what she was doing."

She added that the gig was a great success – and carried out exactly as she had planned.