HOLLYOAKS' Andrea Ali has teased "tension and conflict" for Celeste and Toby Faroe as they continue to battle with their dark secrets.

The actress, who has starred in the popular Channel 4 soap as one of the Faroe siblings since last year, has lifted the lid on what 2021 has in store for them all – and it doesn't sound good. 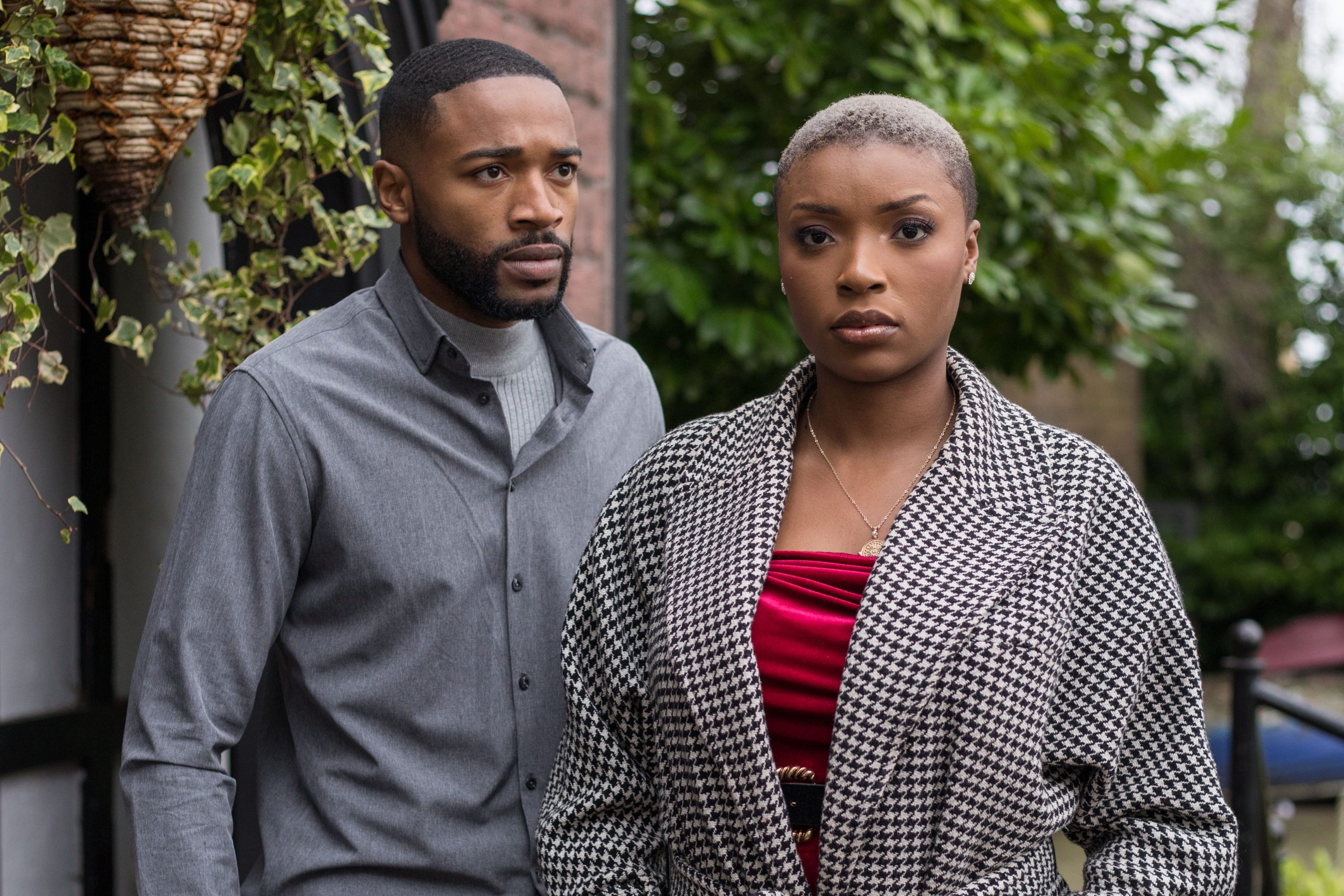 Celeste, Toby and Mitchell Deveraux found out they all had the same parents back in Match

But it's clear that Celeste and Toby have a closer bond because the former model agent tried to hide the fact that Toby murdered their cousin Lisa Loveday by using her other brother Mitchell as the cover-up.

As the new year hits, it looks like the lies are going to get out of hand for Celeste.

In a recent chat with The Mirror, actress Andrea said: "2021 is going to be even more tense and conflicting for Celeste. 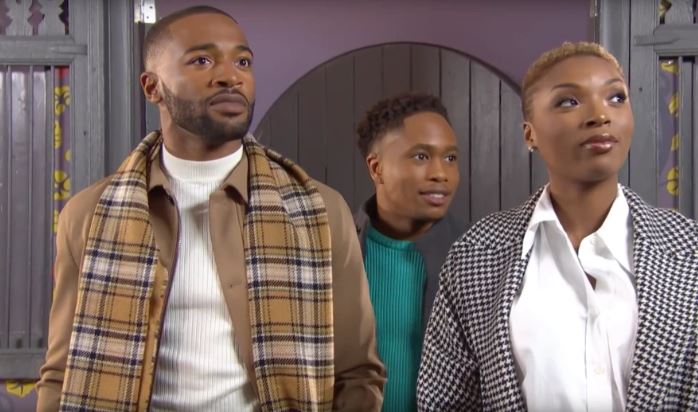 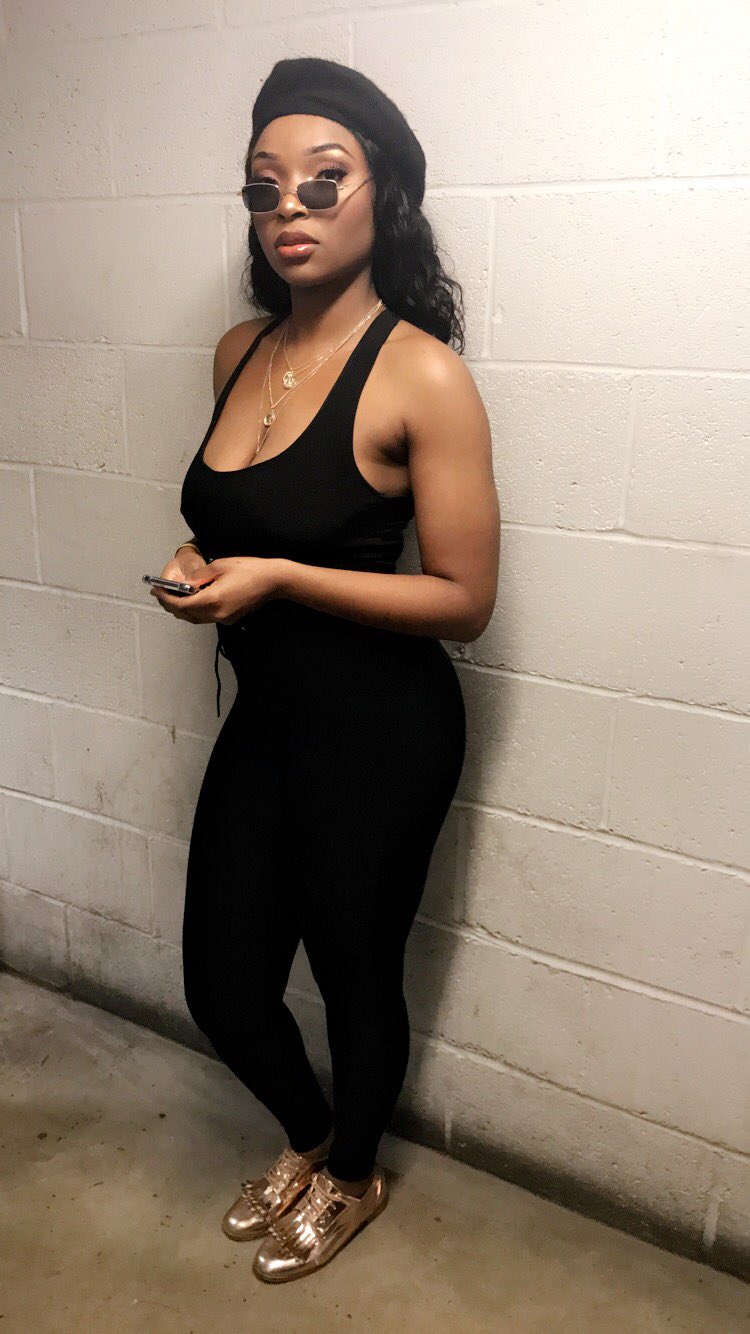 "She’s usually first in line to jump to her brother's defence, but we’ll see if she can keep all these secrets and keep him under control for much longer.

"Will her loyalties continue to lie with Toby?"

Andrea added: "Toby is the most unpredictable of the Deverauxs so I think there’s more rage in him for someone close to home!"

She also admitted that Celeste felt like she had to confide in dad Felix Westwood because her brother's behaviour was beginning to spiral out of control. 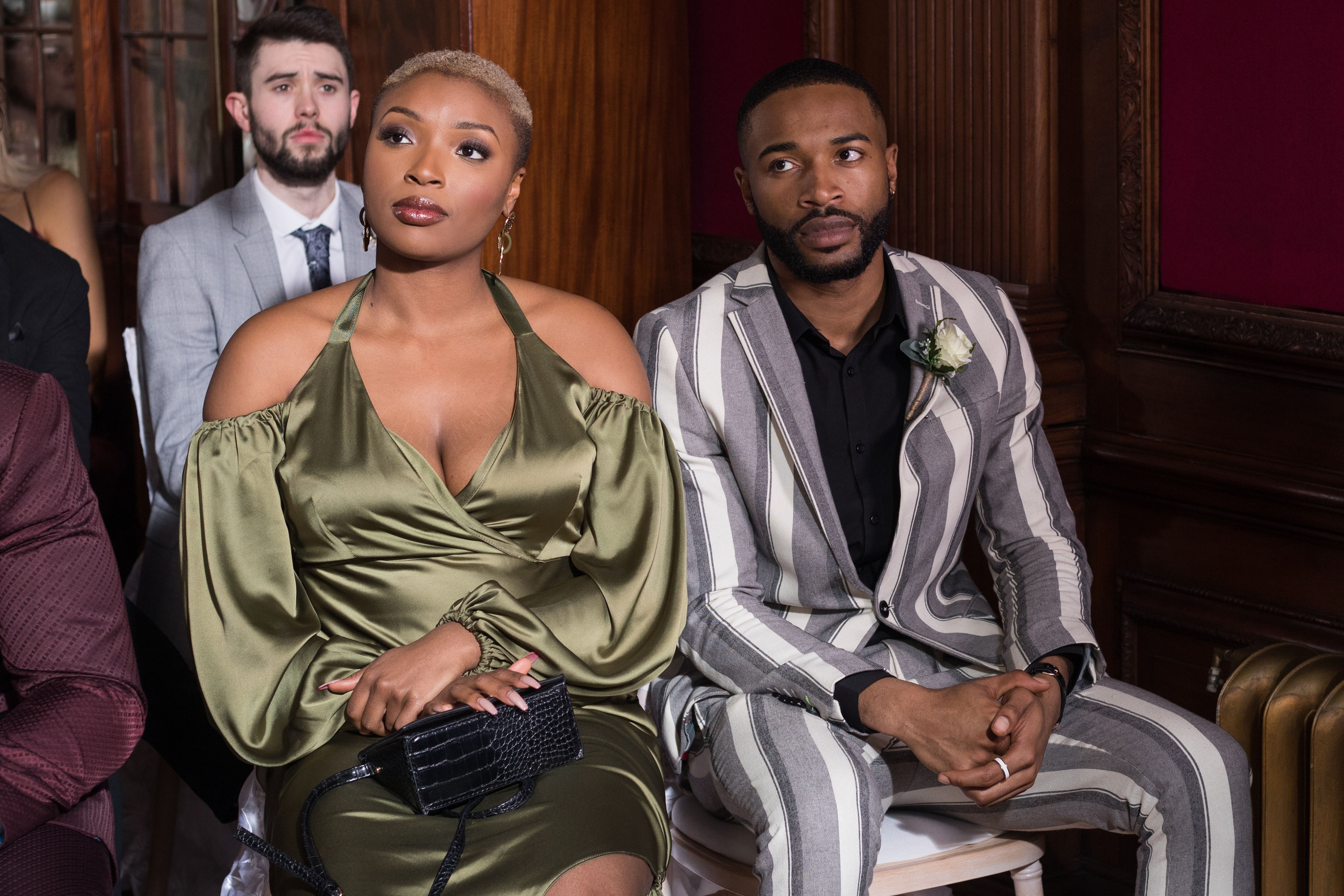 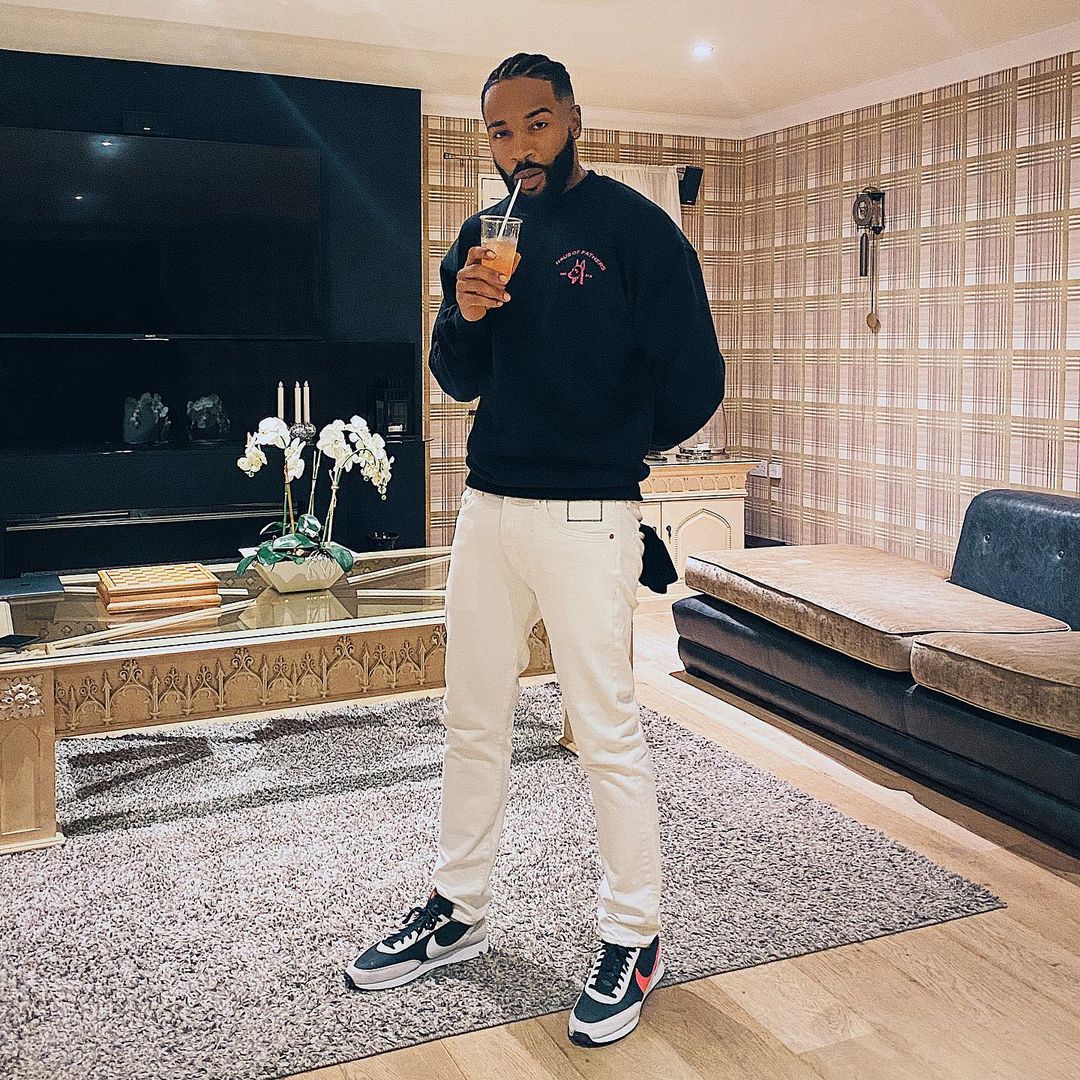 The star added: "I think Celeste sees a lot of herself in Felix and has chosen to confide in him following their growing relationship.

"She fears losing the family she’s longed for, and is hoping Felix can finally give her the help she needs with Toby when he goes too far!

"The question is, will they be able to control him or will they need to call for extra help?"

Earlier this week Toby and dad Felix had a huge row when the truth finally came out that he had tried to stitch up his brother for his wrong-doing.

Toby tried to defend himself by saying he did it because all he ever wanted was to be loved by his family.

Felix wasn't having any of his excuses and began to shout back a him in disgust, but the pair were interrupted when Martine came into the garage to say that Toby is a genetic match for Walter.

Toby and Celeste first joined the village as a married couple to get revenge on their mum Martine Deveraux for abandoning them as children.

Martine gave birth to triplets Celeste, Toby and Mitchell but only decided to raise Mitchell, leaving their adoptive parents to bring them up as their own.