The 35-year-old's latest plot sees Maxine battling the mental illness, which sees patients pretending to be ill and fabricate symptoms to elicit attention and sympathy. 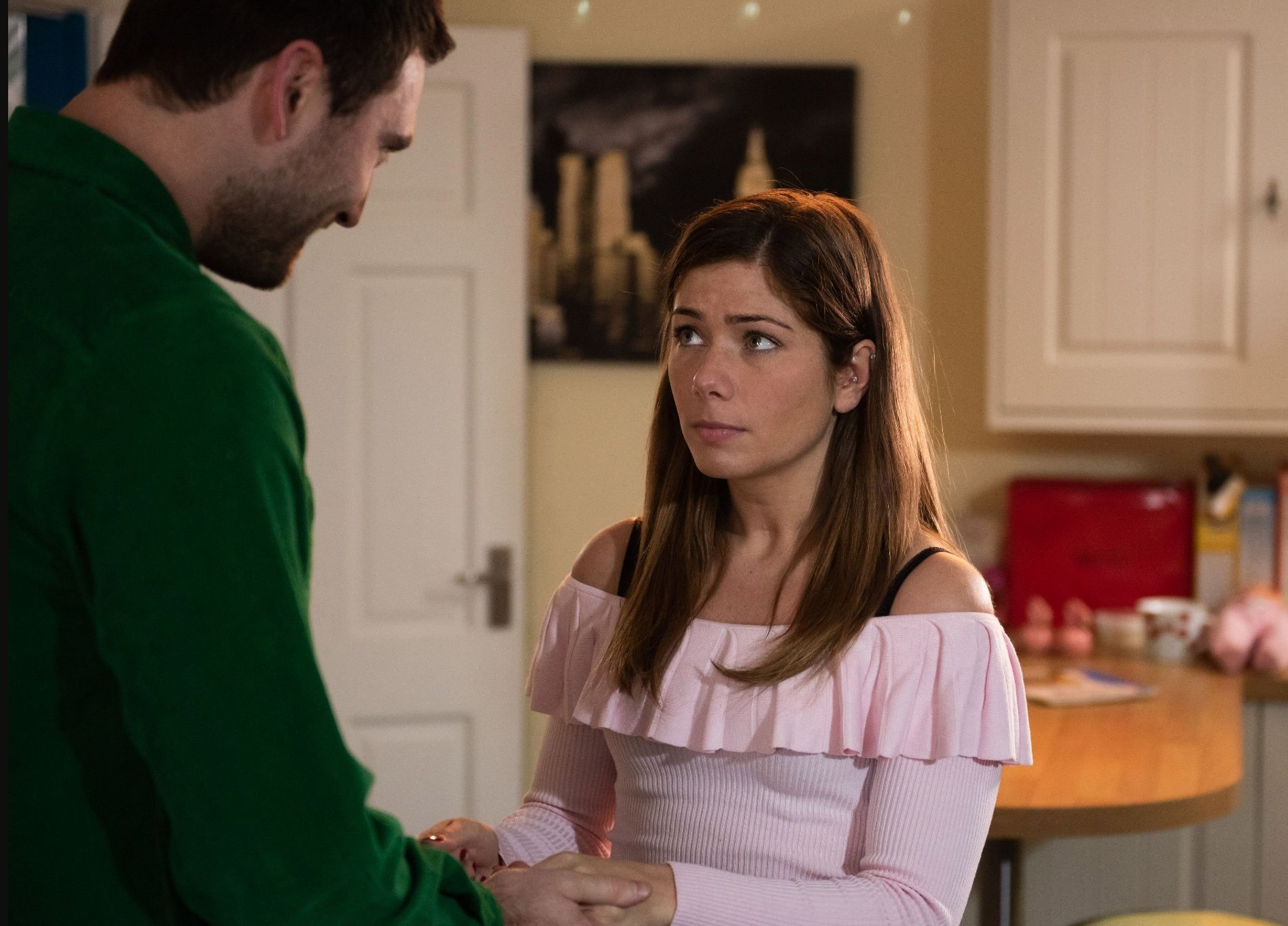 And now viewers of the Channel 4 soap have said that the storyline has gone on too long and is "getting ridiculous".

One penned: "@Hollyoaks has gone too far where the Breda and Maxine storylines are concerned, losing interest watching the same thing every night now.

A third wrote: "#Hollyoaks I understand why they are doing the Munchausen's storyline, but I think it's starting drag a little bit. 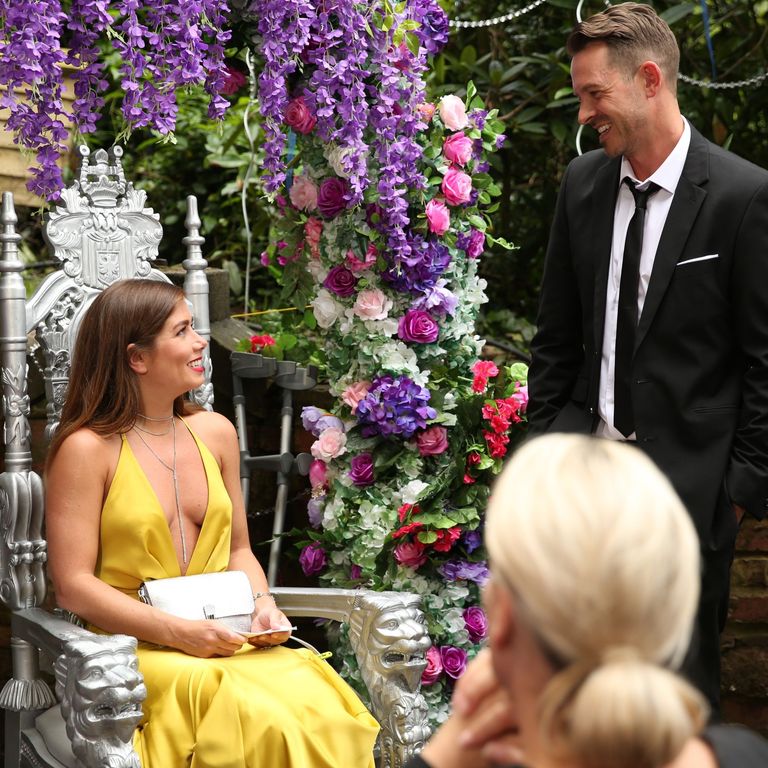 "It should've been exposed at the wedding, but it's looking likely that it will be exposed at Maxine's living funeral."

"Love Hollyoaks but I’m getting bored of the Maxine storyline now," another posted.

A fan shared: "I think #Hollyoaks got it wrong giving the Munchausen storyline to Maxine. It was completely out of character, out of the blue, with no build up almost for the sake of it.

"Someone like Juliet who has abandonment issues, manipulates people & already lies may have been better."

The comments come a day after actress Nikki Sanderson has revealed how she's been sent hurtful abuse from viewers over Maxine's Munchausen’s syndrome storyline.

Maxine has told new husband Damon Kinsella she only has six months to live among other lies, and appearing on yesterday’s Lorraine, Nikki admitted her scenes had sparked a strong reaction from some viewers online.

She said: "It is hard because I'm quite a softy and I'm like 'oh my God it's not real and I'm not really doing these things' but it's good because obviously Hollyoaks – the way they've written this storyline – it's how it should [be] and no wonder there's been negativity. 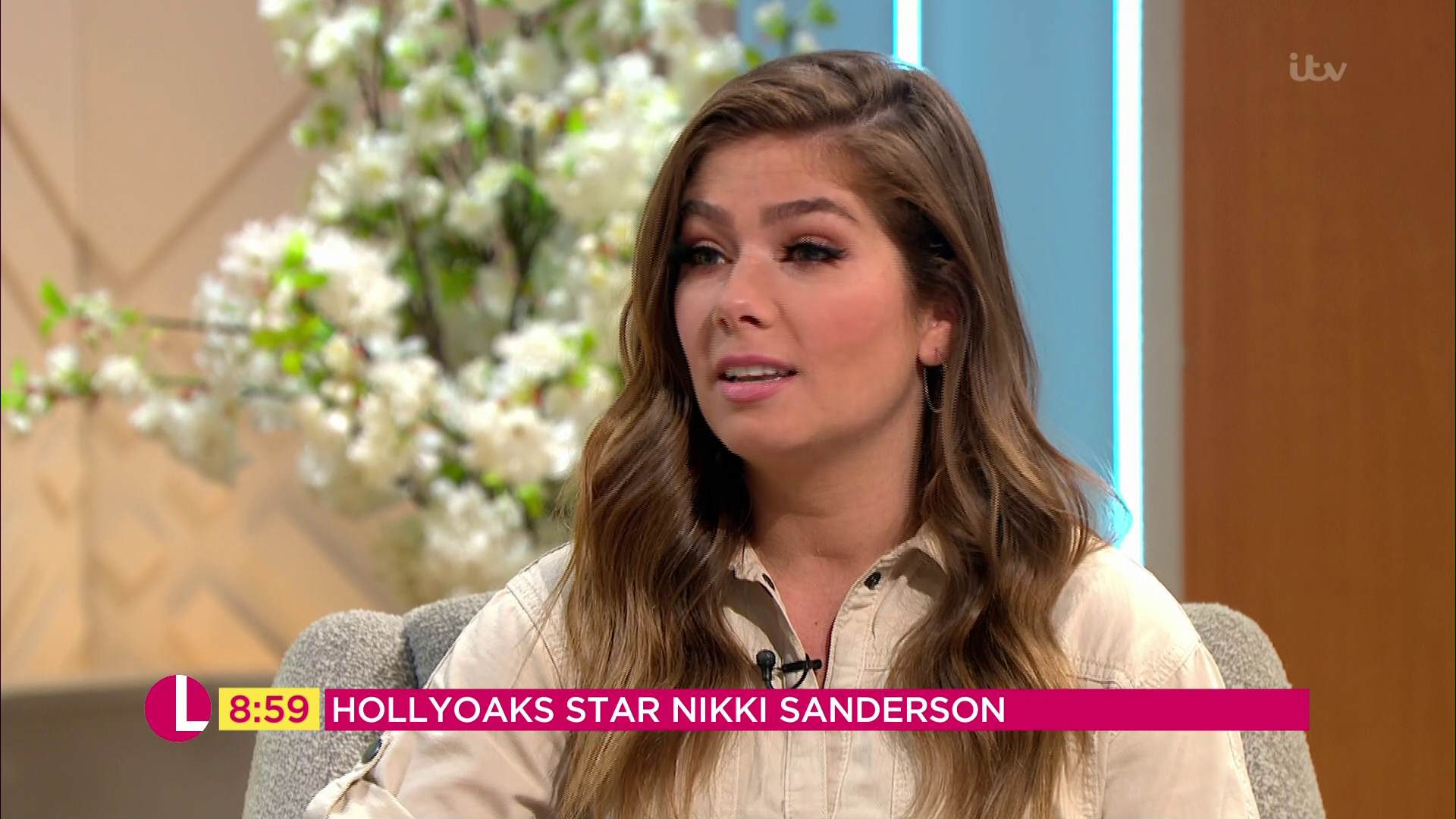 "So for me as an actress yes it's hard to read the negativity but obviously we're doing the job right.
"I understand why there's been a lot of negativity and a lot of hate towards this because if you didn't know she had Munchausen’s or didn't know what it is, she is just this lying, deceitful, horrible person who is doing all these things to get attention and love from Damon and people around her."
The storyline has been building over the last few months, but things are starting to unravel as doctors have diagnosed Munchausen’s and Sienna Blake knows Maxine has been lying to her loved ones.

What is Munchausen's syndrome?

Types of behaviour
People with Munchausen's syndrome can behave in a number of different ways, including:

Several factors have been identified as possible causes of Munchausen's syndrome. These include:

Psychiatric treatment and CBT
It may be possible to help control the symptoms of Munchausen's syndrome if the person admits they have a problem and co-operates with treatment.

There's no standard treatment for Munchausen's syndrome, but a combination of psychoanalysis and cognitive behavioural therapy (CBT) has shown some success controlling symptoms.

However, Maxine's web of deceit is set to be exposed at her 'living funeral' in an upcoming episode.

Nikki previously told Digital Spy: "Well as the audience know, the funeral will end in tears, not because of anyone dying… It ends in tears because something is revealed."

Anna Passey, who plays Sienna, added: "It all goes disastrously wrong as we can expect – but not in the way that the viewers are going to think."