COLIN PITCHFORK, who was jailed for life for raping and murdering two 15-year-old girls in the 1980s, has been granted conditional release by the Parole Board.

Here's all the documentaries you can watch to find out more about the first murderer to be convicted using DNA evidence. 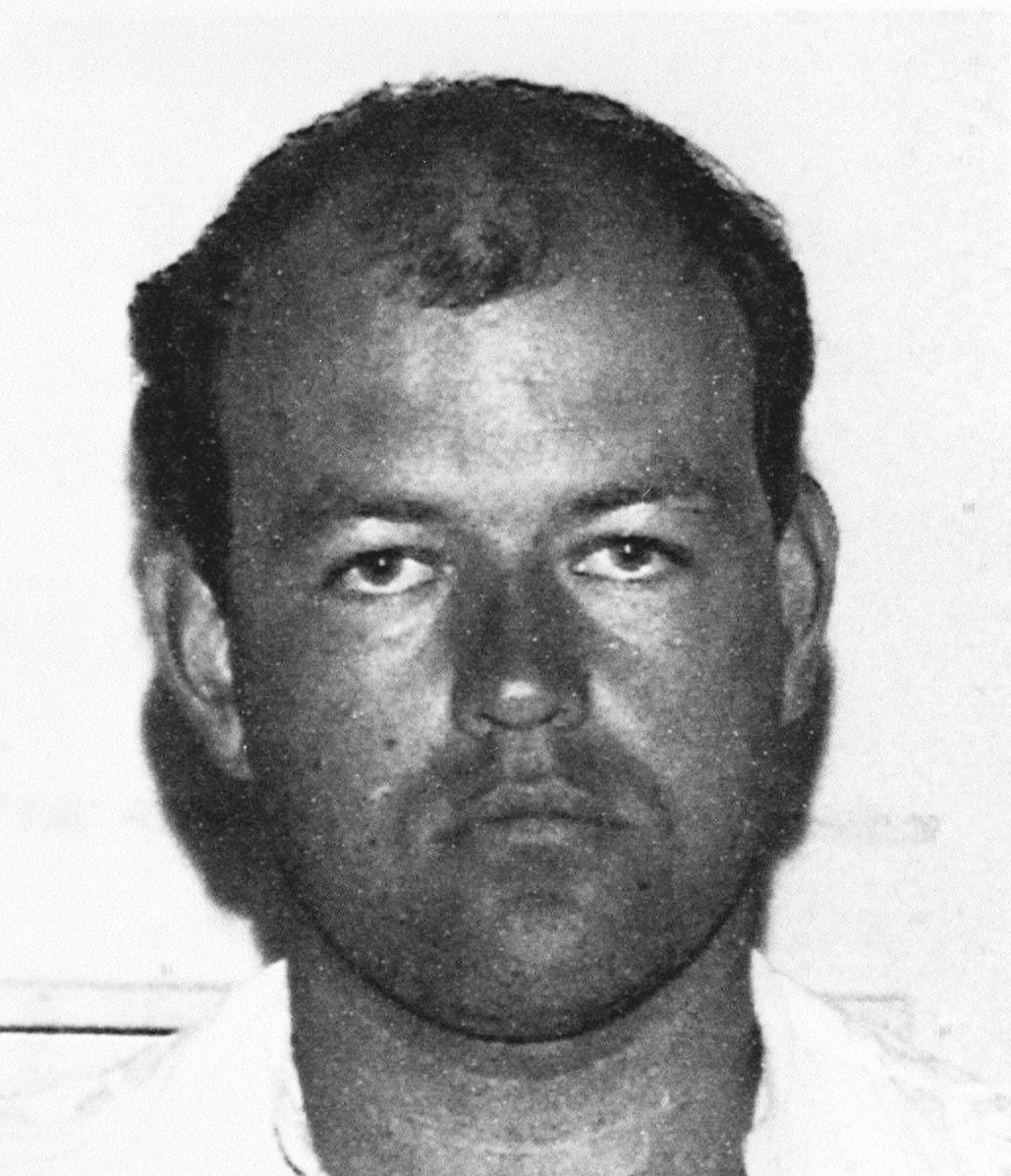 How can I watch the documentaries on Colin Pitchfork?

Two documentaries on Pitchfork’s crimes have been released in the UK.

The first was a 2002 episode of Real Crime on ITV – and the second was a 2018 episode of How I Caught the Killer on Sky Crime.

The crimes have also been dramatised in a 2014 ITV series called Code of a Killer.

Pitchfork, 61, has spent 33 years in prison for raping and murdering Lynda Mann and Dawn Ashworth.

The killer was last denied release in 2018 but the Parole Board is now satisfied with Pitchfork’s conditional release.

A spokesperson said: "Parole reviews are undertaken thoroughly and with extreme care. Protecting the public is our number one priority.” 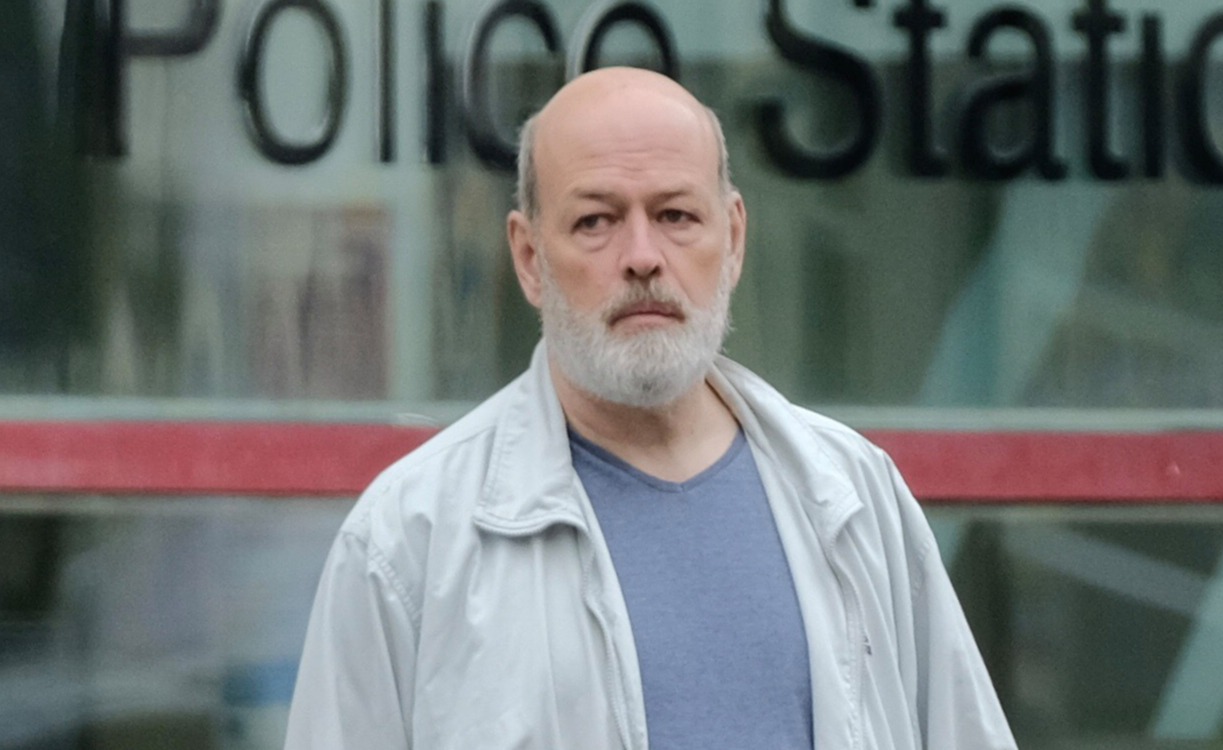 The crimes of Pitchfork were first documented in an episode of ITV’s hitdocuseries Real Crime.

The ‘Cracking the Killer’s Code’ episode focuses on Pitchfork and was aired in 2002.

The documentary is available to watch for FREE via YouTube thanks to the verified Our Life account.

Code of a Killer

The crimes were dramatised by ITV in Code of a Killer – a two-part series that aired in 2014.

The series is centered around Alec Jeffreys, the researcher who developed the techniques for genetic fingerprinting and DNA profiling that caught Pitchfork.

Jefferys is played by Life on Mars favourite John Simm.

David Threlfall, who played Frank Gallagher in Shameless, takes on the role of a police detective and Pitchfork is played by ex-Doctors star Nathan Wright.

The series is not currently available to stream but the DVD can be bought from Amazon for around £6. 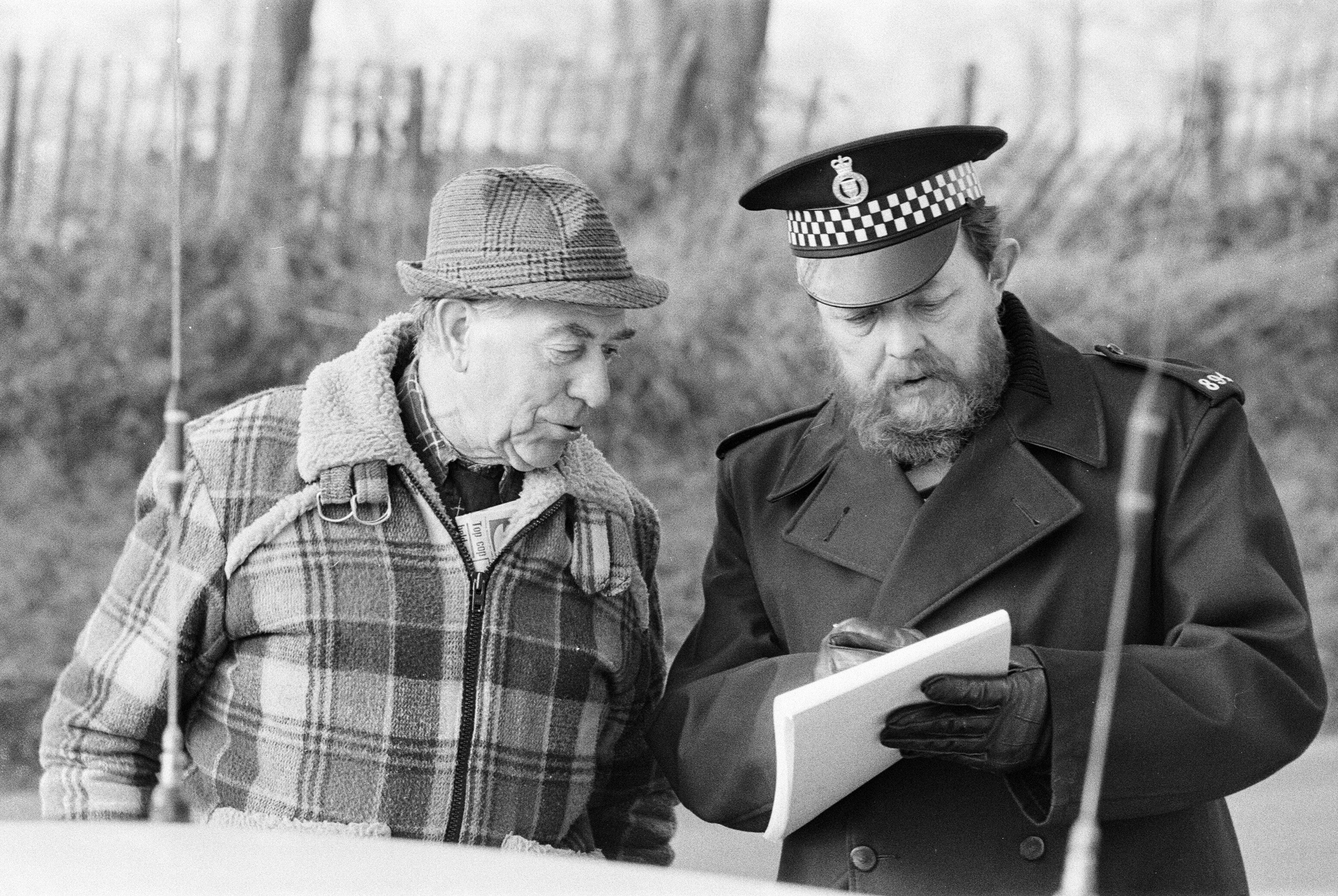 How I Caught the Killer – Traces of DNA

The most recent documentary on Pitchfork’s crimes was aired by Sky Crime in 2018.

Episode five of the ten-part series How I Caught the Killer charts how Jeffreys’ scientific breakthrough put the killer behind bars.

Sky customers can watch the episode – and the rest of the series – on demand.

Looking for a new Netflix series to binge or the best movies to watch on Amazon Prime? We have you covered…