How many kids does Gal Gadot have?

BETWEEN working as a Hollywood actress and philanthropist, Gal Gadot is busy raising a family with her husband.

On June 29, 2021, Gal announced she had welcomed another baby into the world. 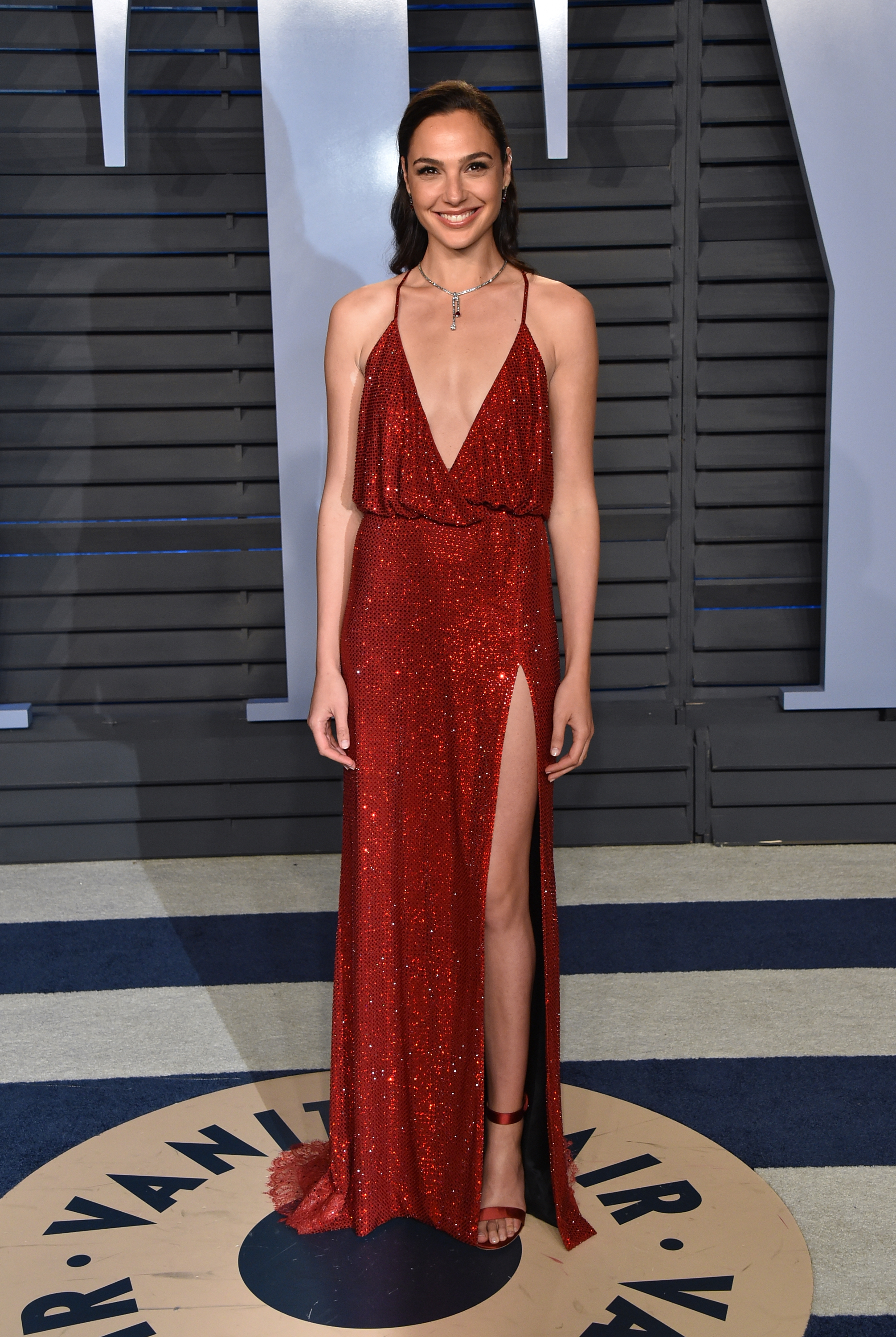 How many kids does Gal Gadot have?

The couple have three children together.

In 2011, Gal and Yaron welcomed their first child, Alma Versano, now nine, around the same time Gal's career began to take off.

Juggling family life and travelling across the globe to film movies proved difficult, but Yaron assured his wife they would figure out how to make her dreams work.

She told Glamour: "When Alma was around two, I was really anxious about how to travel with a child, moving her from one country to the other, all the different languages.

"It was my husband who told me: 'Gal, think about what kind of a role model you want to be. If you want to show Alma that she can follow her dreams, that’s what you should do, and we will figure out the logistics.'"

Gal went on to film part of Wonder Woman while she was pregnant with their second child, Maya Versano, three, in 2016 – gaining the youngster a film credit before she was even born.

On June 29, the actress shared a photo of herself in bed with her husband and their daughters – along with their newborn, Daniella.

"My sweet family. I couldn’t be more grateful and happy (and tired) we are all so excited to welcome Daniella into our family," she captioned the post.

Who is Gal Gadot's husband?

He studied at the New York Institute of Technology as well as at The International School of Israel.

Gal's appearance in Fast And Furious 4 saw the couple travel a lot between Israel and the US, which eventually inspired Yaron's hotel, The Varsano Hotel.

He and his younger brother built the luxurious suites situated in Tel Aviv, to offer guests a stylish home-away-from-home, which continued to receive great ratings under the brother's guide. 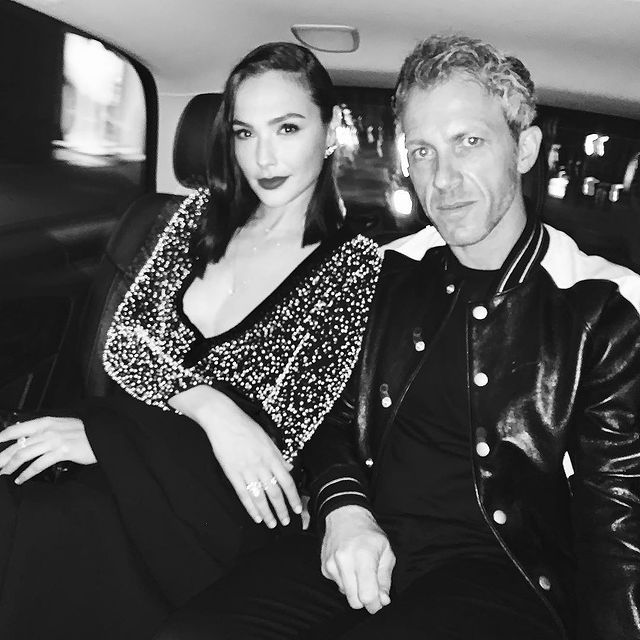 In 2015, it was sold to Russian billionaire and owner of Chelsea Football Club Roman Abramovich for $26million.

He is believed to be a lover of fast cars, and at the opposite end of the scale, yoga. Yaron reportedly "always starts his day with yoga."

The couple met in 2006 after crossing paths at a "very strange party" in the Israeli desert and have been married for 13 years. 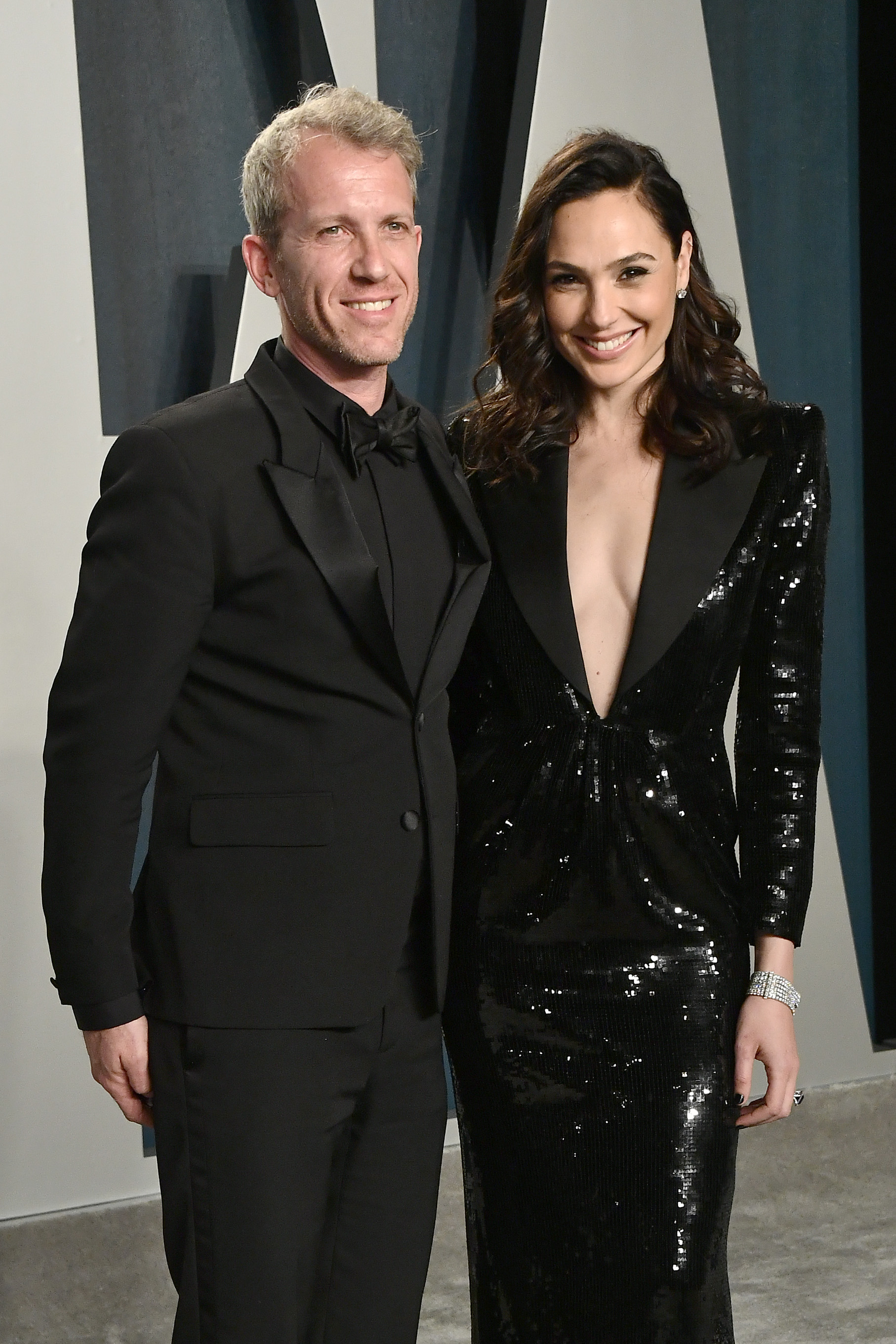 The year is 1984, and the Amazonian princess discovers an artefact that has the ability to grant a person’s deepest wish while working at the Smithsonian museum in Washington DC.

But it falls into the hands of oil salesman Maxwell.

Wonder Woman will also do battle against the Cheetah, a villainess who possesses super strength and agility.

Director Patty Jenkins has stated that the film is a standalone, rather than a sequel.

Wonder Woman 1984 became available to stream from home in January 2021.