How much does it cost to stay on the Below Deck yachts? Real names and prices explained

Below Deck is a popular reality series following different crews as they entertain charter guests aboard some of the most stunning yachts. The crews tour the globe on luxurious vessels and fans are keen to know how must it costs to stay. Leader Floors spoke exclusively to Express.co.uk about the prices of the yachts and their real names.

How much does it cost to stay on the Below Deck yachts?

Below Deck has become so popular over the years that it inspired a number of spin-off series, including Below Deck Mediterranean and Below Deck Sailing Yacht.

The original series and the spin-offs follow different crews as they sail across different parts of the world, entertaining some very interesting charter guests.

Fans have become obsessed with the lavish lifestyle and they are keen to find out more about the boats featured in the series.

Thankfully, Leader Floors has revealed all about how much it costs to stay on each of the boats, and what their real names are.

The following charter costs do not include expenses such as fuel, so fans will need some extra pennies if they want to get off the dock. 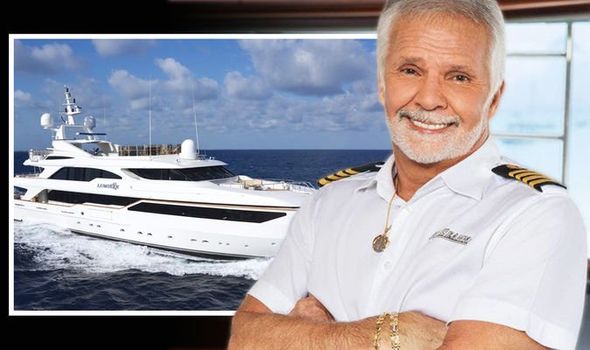 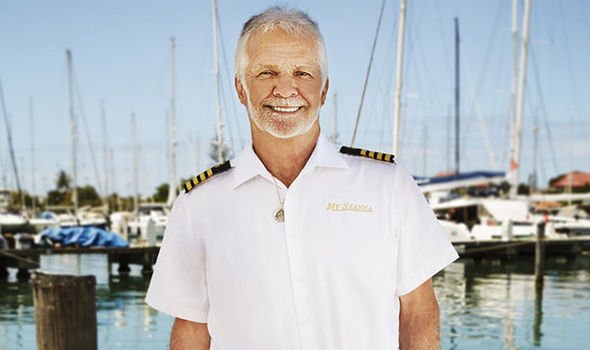 One of the first boats fans ever saw during Below Deck was Honor, and the yacht was actually given a new name for the series.

Season two welcomed the Motor Yacht Ohana, which has since been renamed Rhino.

This boat was built in 1998, and although it is a smaller vessel, it is just as beautiful as the rest. 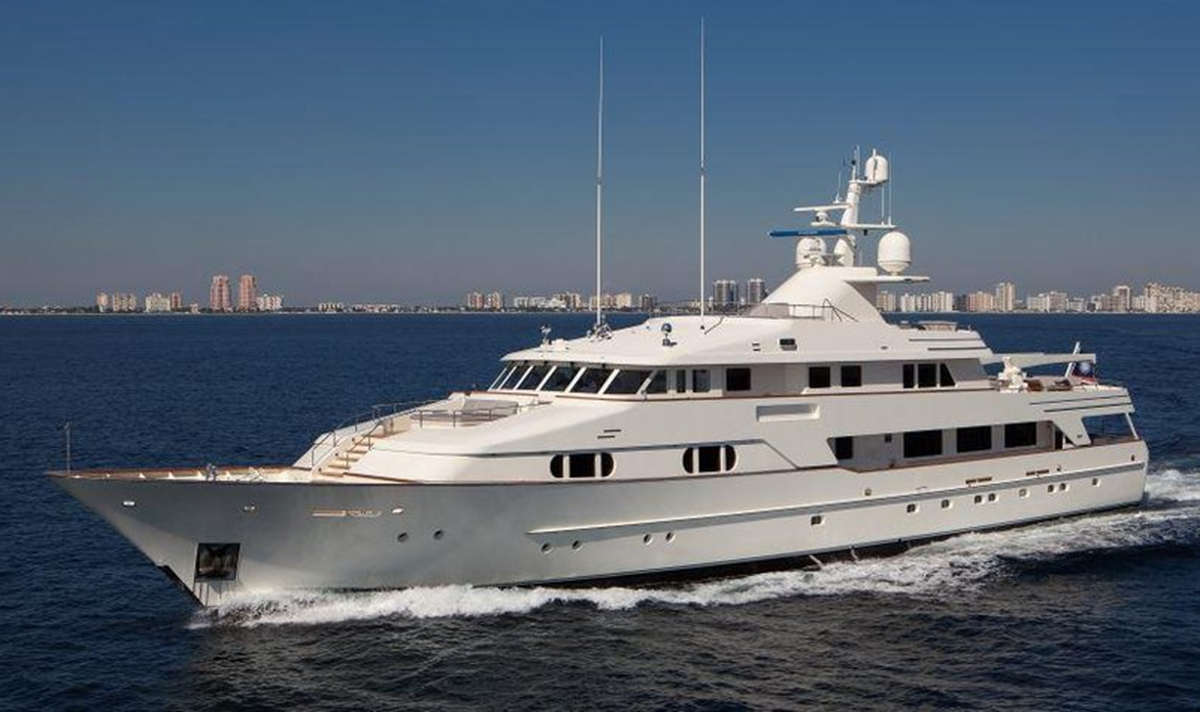 Season three introduced Eros, but at the time of filming for Below Deck, the yacht’s real name was Mustang Sally.

After filming, the name was changed to Stay Salty. This boat was built in 2008 and the last sale price has not been revealed.

This motor yacht was one of the most-used in the series, appearing in seasons four, five and seven of Below Deck.

The boat’s real name is BG, named after its owner Bobby Genovese, and it was built back in 2013.

Genovese bought this yacht for $15 million (£10.5 million) and it is known for its modern look, but fans may be interested to learn it is not the most expensive of yachts.

For the winter season, Valor cruises around the Caribbean, docking in Antigua, Bahamas, Cuba, Saint Martin and St Barts, costing a minimum of $168,000 (£118,493) per week. 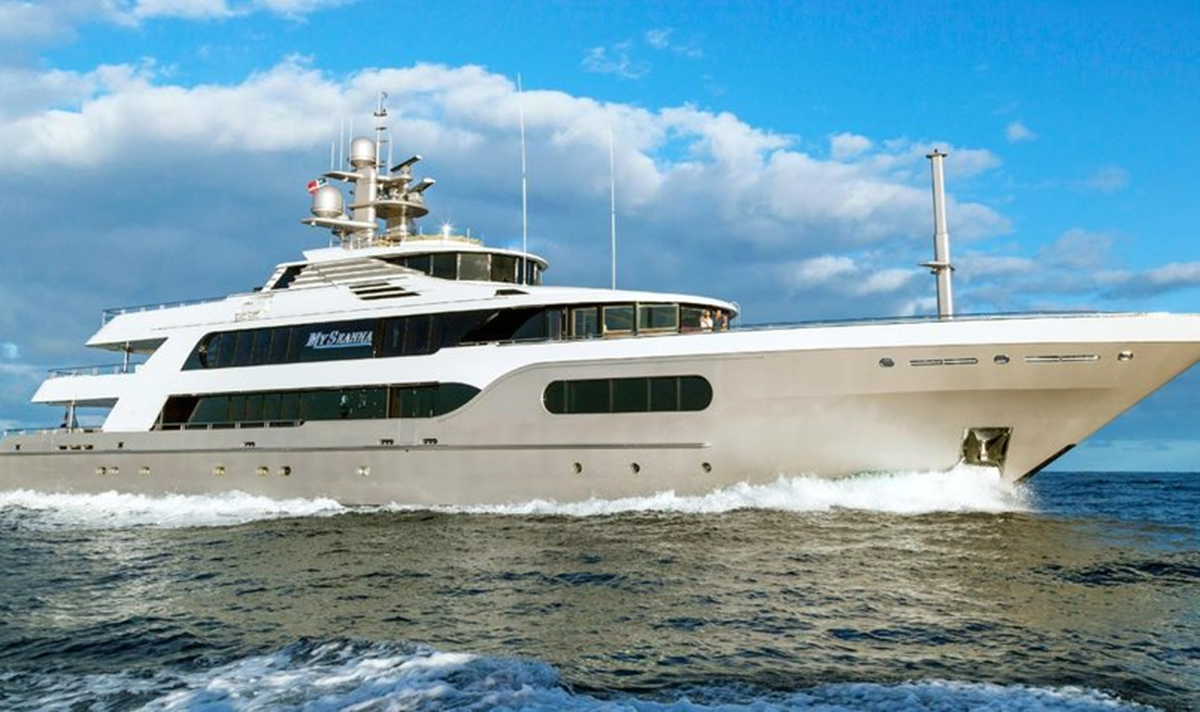 Finally, My Seanna made an appearance in seasons six and eight of Below Deck, and she is the largest of all the boats featured.

My Seanna is also the only yacht to keep the same name as it had in the show.

“As a brand that operates in the interiors sector, the luxurious decor of the Below Deck yachts definitely caught our eye, and like everyone else we wanted to know just how much it actually costs to spend a week relaxing on these motor yachts in some of the worlds most idyllic locations.

“From an interior perspective, many people would prefer the more modern and minimalist interior style of Motor Yacht Valor, however our research revealed that the Valor was actually one of the most affordable yachts to hire at its minimum cost of £118,493 per week.

“Most of the other yachts were far more pricey in comparison, something we think could be down to their more classic, period interior styles where more expensive materials such as marble and real hardwoods are used throughout on floors, walls and countertops.

“Not only are these materials expensive to source and fit, but they also take a lot more work to maintain and keep in near perfect condition, something that is likely expected as a bare minimum when splashing up to £207K to stay on a luxury yacht.”

Below Deck airs on Bravo and Hayu.