How Much Is the 'Squid Game' Prize Money in US Dollars?

In Squid Game, hundreds of desperate, cash-strapped people compete for an enormous cash prize. The Netflix series has reached worldwide popularity but originates in South Korea. For foreign viewers, the monetary exchange rate may be a little confusing at times. Here’s everything American viewers need to know about the prize money and the debt of the players. 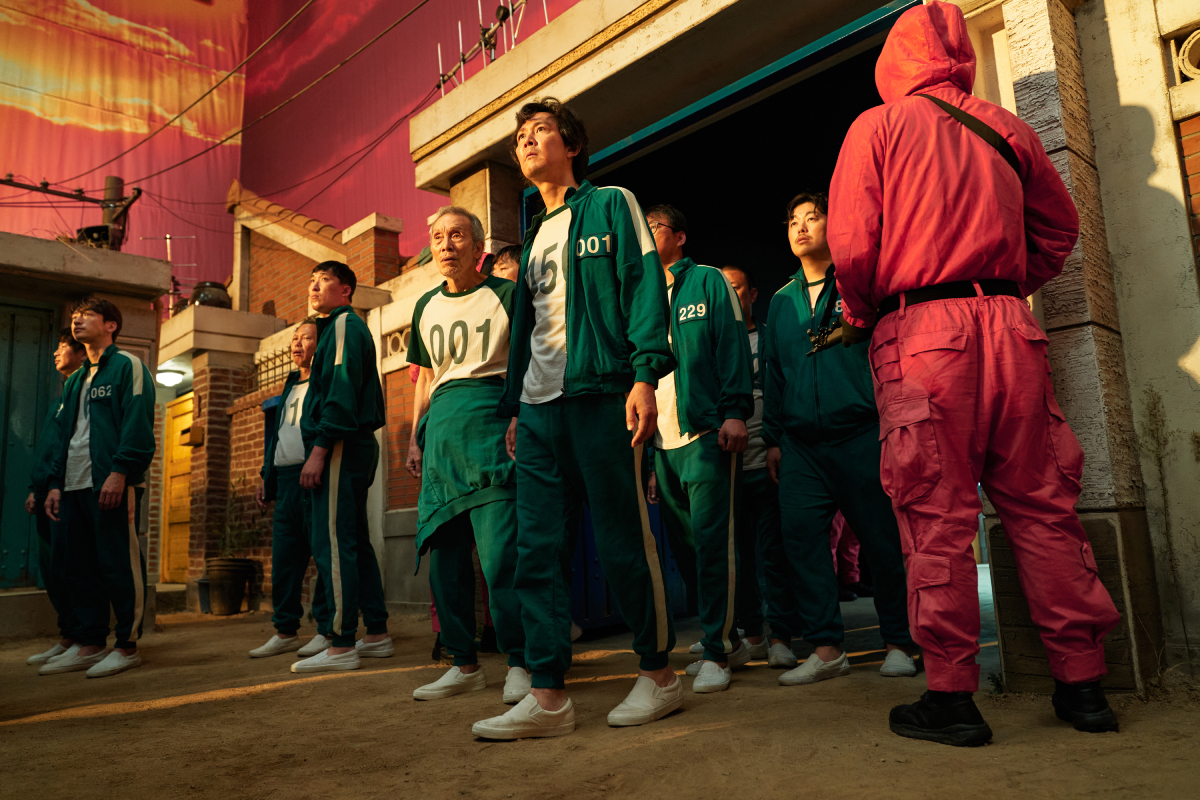 Most players are lured into playing children’s games with deadly consequences out of desperation. The game maker targets deeply in debt people with the promise that the winner will take home an enormous cash prize. Initially, the players in Squid Game are unaware that losing will result in their death.

The horrors of the first game, Red Light, Green Light ended in the deaths of 255 players. Afterward, the majority of the contestants vote to end the games and go home. They are told that if the games end, the families of the dead will be sent 100 million won each. This amounts to around $84,341.99 according to Forbes.

However, Han Mi-nyeo defends her vote to stay. “What happens if we leave?” she says to her fellow desperate players. “Is anything different out there? It’s hell out there anyway.”

How much is the ‘Squid Game’ prize money in US dollars?

Mi-nyeo turns out to have a valid point. After the contestants go home, they find their debts and lack of money creeping up on them with dangerous consequences. Out of 201 players, 187 return.

Before the first game, one of the pink jump-suited workers lists the amount of debt faced by various contestants. Sang-woo is said to be 650 million won ($540,000) in debt, but he later tells Gi-hun the number is actually 6 billion won ($5 million). Sang-woo embezzled money from his clients and invested it in derivates and futures that failed.

Other players’ debts are listed, though Gi-hun’s amount is never specified. It’s clear from the numbers listed that every player is in a desperate situation. The prize money is revealed to be 45.6 billion won or $38.6 million according to Forbes.

Where does the prize money come from?

Squid Game eventually reveals that the games are not a one-time occurrence. Jun-ho discovers that the games have been going on for over 30 years and that his brother was once the winner. That begs the question, where is the 45.6 billion won a year for the cash prize coming from? Not to mention the amount of money it would cost to build the facility and feed the contestants for six days. 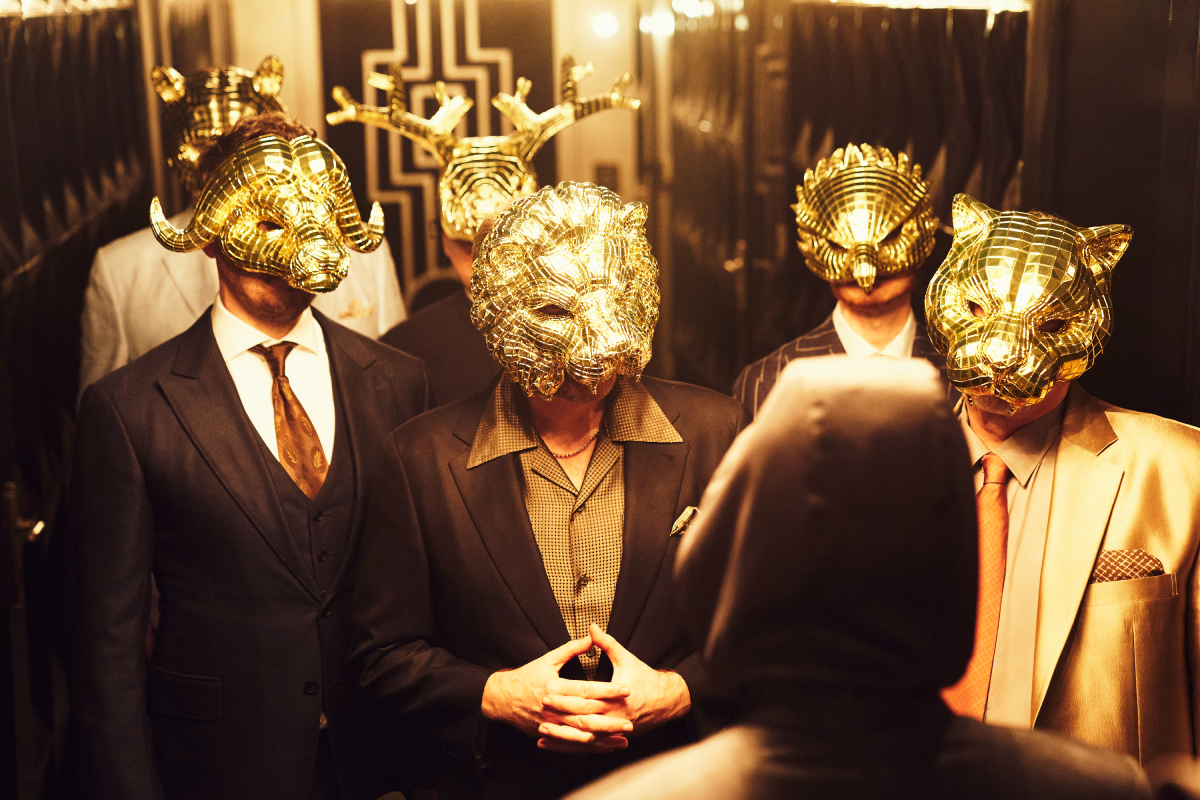 It is later revealed that rich, masked men come to watch the game and make bets on the winner. This seems to be a tradition that has gone on for some time. “The games of this edition have been amazing,” said one VIP guest. Perhaps these rich guests play some role in funding the games. Or maybe the creator was just wildly wealthy. However, it’s not clear exactly where the money for the cash prize comes from.