How old are Luke Bryan's kids?

COUNTRY music artist Luke Bryan is the proud parent of five children and boastfully shares photos on social media of the family together.

But there’s always more to the story, and in Luke Bryan’s case, the smiling photographs are no exception. 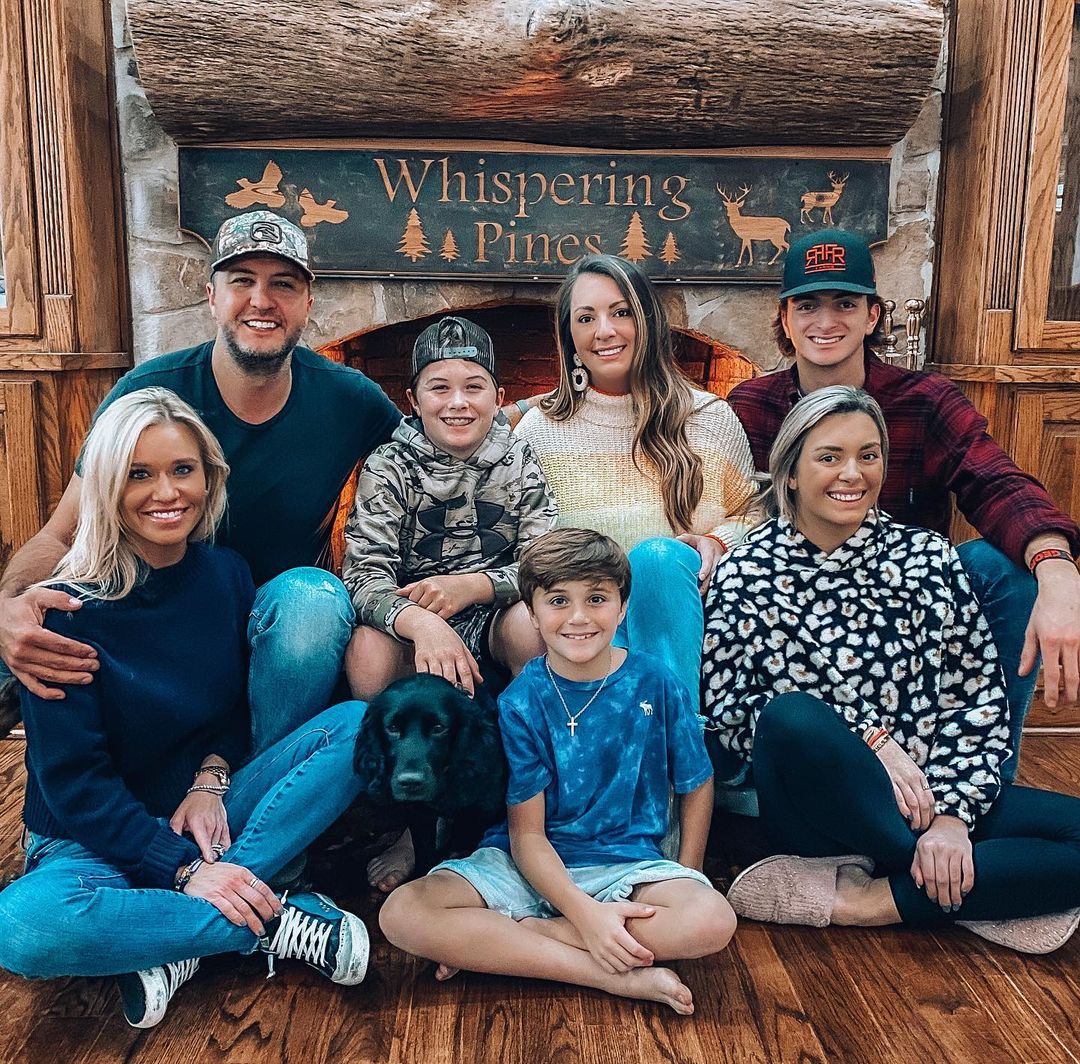 What is the backstory of Luke Bryan’s eldest children?

In 2007, Luke’s older sister Kelly died suddenly for causes unknown, leaving her husband Lee to care for their three children.

However, tragedy struck again in 2014 when Lee died from a heart attack, leaving their children parentless.

Luke and his wife Caroline quickly stepped up to take in their nieces Jordan who was 20 at the time, then 16-year-old Kris, and their then 14-year-old nephew Til.

The couple adopted the kids who are now ages 27, 23, and 21. They raised them as their own, and on Labor Day Weekend, Luke walked Jordan down the aisle for her wedding at The Troubadour Gold and Field Club in College Grove, Tennessee.

Who are Luke Bryan’s biological children?

Luke and Caroline started their family in 2008, two years after they were married on the Turks and Caicos Islands.

In an interview with Country Living, Luke said being a dad is his number one priority.

He said he tries to schedule one-on-one time with Thomas and Tatum, and will occasionally take them on the road with him when they aren’t in school.

“We are at a fortunate place in my career that we can consider what the boys have going on at home, too, and how we shape my schedule around family,” he told Country Living.

What did Luke and Caroline say about the adoption?

Over the years, Luke and Caroline have spoken out about the decision to adopt Jordan, Kris, and Til; their answer has always been the same.

In a 2017 interview with People Magazine, Luke said it was a learning curve to suddenly be raising teenagers and understanding how to help them grow.

“It’s a challenge because my main thing with Til is just properly giving the right amount of advice and realizing you’re talking to someone who is becoming an adult,” he said.

Caroline spoke to CountryLiving in 2019 and on the topic of adopting their nieces and nephew, she said, “We never thought twice about [adopting the kids].

“It was never something that he and I had to sit down and talk about. 'Should we take this on?' We just did that."