How Old Is Heather on 'Below Deck' (and Is She the Youngest Department Head Ever on the Show)?

The crew wondered how old is Heather Chase on Below Deck, guessing she’s in her mid-30s. Of course, Chase revealed she was 25 years old when the series was filmed, which may have been a shock, especially for second stew Fraser Olender.

“Imagine we find out she’s 10 years younger than us and I’ve just been bossed around by a child for the past two weeks?” Olender worried. “F**king furious.” And while Chase is young, she isn’t the youngest Below Deck department head ever.

Chase explained that she got into yachting at a young age. “I’ve been in yachting for five years now, never looked back. No job too big or too small that’s for sure,” she revealed early in the season. 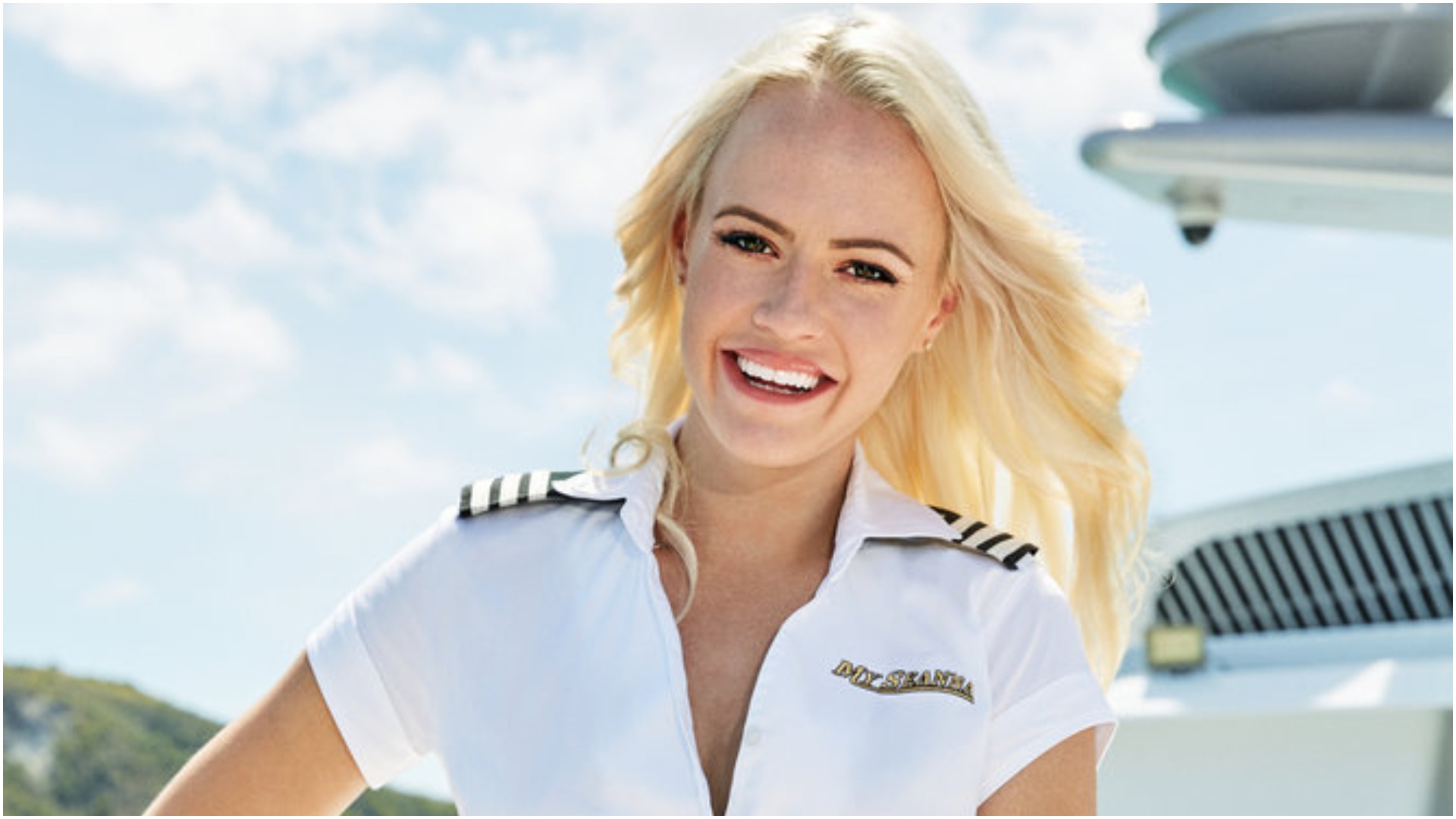 Captain Lee Rosbach isn’t worried about Chase’s age. He recently blogged about how well she runs her department.

“Heather, I thought the way you and the rest of the crew handled the first night was remarkable,” he wrote. “Then to carry on with the charter and give them the time of their lives was a good thing to see. The Luau was a huge success, and you showed your confidence in Fraser by leaving him to handle them on the beach properly and I think he did an outstanding job. Keep doing what you are doing and maintaining your current level of work ethic and no doubt you will go a long way.”

Conrad Empson from ‘Below Deck Med’ was the youngest department head

Chase isn’t the first crew member in a supervisory position on the show to be second-guessed due to being young. Bosun Conrad Empson was 23 years old and took a little heat from deckhand João Franco for his age. Empson recalled how Franco would second guess his direction.

“There are 100 ways to do a job, as long as a job gets done, it doesn’t matter,” he told Decider in 2018. “I gave João an order, I expected it to be followed out, not for someone to question me, and then he turns around in interviews and says, ‘Oh he’s got less experience than me.’ How long have you been in yachting? Shut up, sit down, get on with the job.”

Captain Sandy thought Conrad Empson had a lot to learn

Unlike Rosbach, Captain Sandy Yawn and Empson didn’t seem to gel.  “Conrad just didn’t do his job,” Yawn said during the Below Deck Med Season 3 reunion. “You know, every time I looked up, he was like a little puppy behind Hannah [Ferrier].

“That’s your mistake is that you actually think that you could call the shots,” she continued. “And as a 23-year-old bosun that’s come from a private boat to a charter boat, you’ve got a lot to learn. And you start with listening to authority and checking in with the captain to find out what’s next. You don’t decide to go smoke on the bow when you decide you want a cigarette on a superyacht in the middle of the Med. It doesn’t happen. And that’s why you will probably never make it.”

But Yawn admired Empson for how far he came at such a young age. “What I admired about you when you came on the boat is you talked about you didn’t want to be in yachting,” she recalled. “That you wanted to do what your father did. You want to work in yachting to make enough money to go out and buy houses and renovate them. And that, to me, is wow, he has a plan,” she said. “At 23, that’s amazing.”