How tall are Property Brothers stars Drew and Jonathan?

The HGTV stars focus on helping families find, buy, and decorate their abodes with a strict timeline and budget. 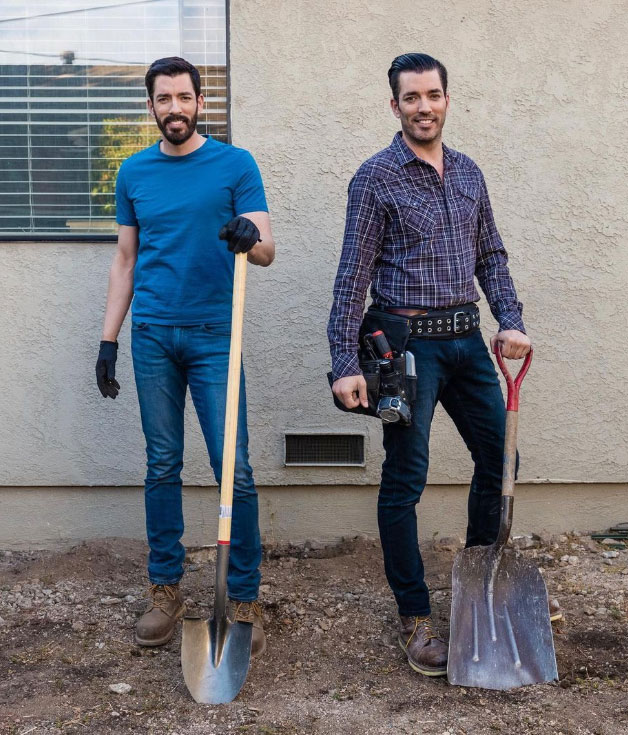 How tall are Property Brothers stars Drew and Jonathan?

According to House Beautiful, Drew and Jonathan Scott stand at 6’4” and 6’5”, respectively.

The brothers addressed their height in a YouTube video posted by HGTV after fans were curious how tall the brothers were.

In the clip, Drew says he does not believe that Jonathan is one inch taller.

He says the extra inch is attributed to Jonathan’s “hair, and also he wears these high-heeled fancy boots.” 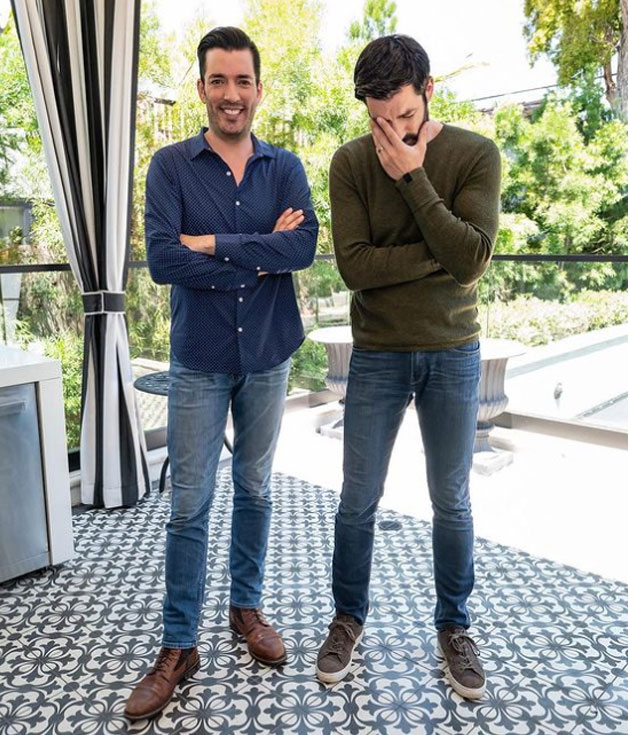 Who are Jonathan and Drew Scott?

Aside from co-hosting Property Brothers, the pair are founders and executive producers of Scott Brothers Entertainment, a production company.

Jonathan and Drew also own their own home goods line called Scott Living.

They also run a consulting and construction firm for luxury home upgrades.

The brothers are also country singers and have released two singles in their music career.

When does Property Brothers air?

Property Brothers airs on HGTV on Wednesdays at 9pm ET.

The show ran on the network for eight years, until the 14th season aired in 2019.

Episodes with all of the seasons are available on the HGTV website with a provider login.

The show is also streaming on Hulu, YouTube TV, and Discovery Plus with a paid subscription.

As of 2020, the brothers were in the middle of casting families for their newest show Property Brothers: Forever Home, which has been delayed due to the coronavirus pandemic.

Drew spoke to Variety about their show project, saying: “The important thing for us is that it’s realistic work in this time of additional precautions.

“We’re trying to find projects that we can take on that aren’t so over the top or so massive that it’s not realistic.

“Some of the renovation projects are going to focus on smaller areas in the home, but to be really impactful in those areas and to make sure our timelines can be fast.”