Hugo Hammond dropped HUGE hint he's about to dump Amy, claim Love Island fans – but did you spot it?

HUGO Hammond appeared to drop a huge hint he is set to dump Amy during last night’s Love Island.

The P.E teacher admitted he was unsure about their relationship as he chatted to the lads – despite waiting weeks to find a connection. 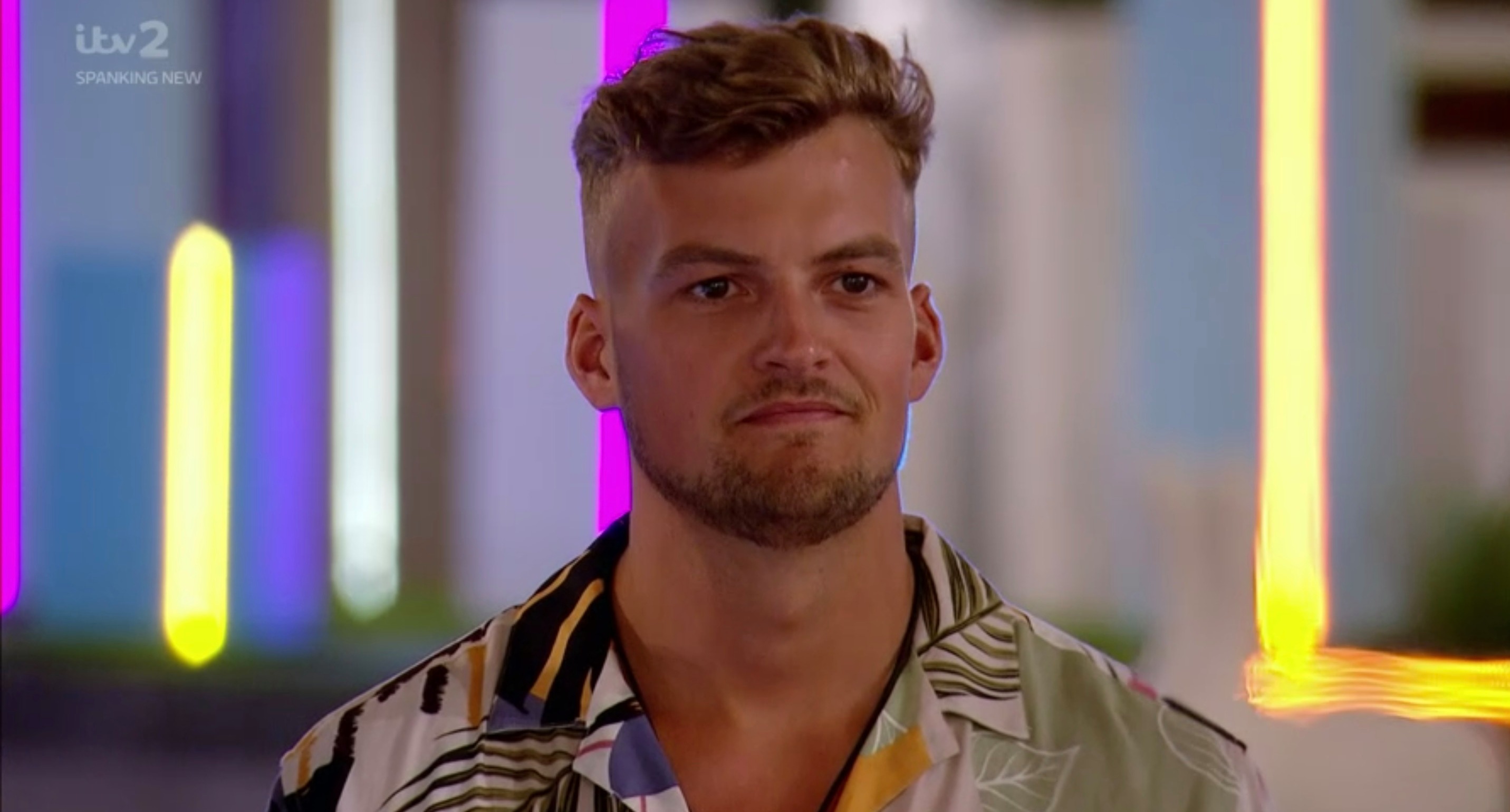 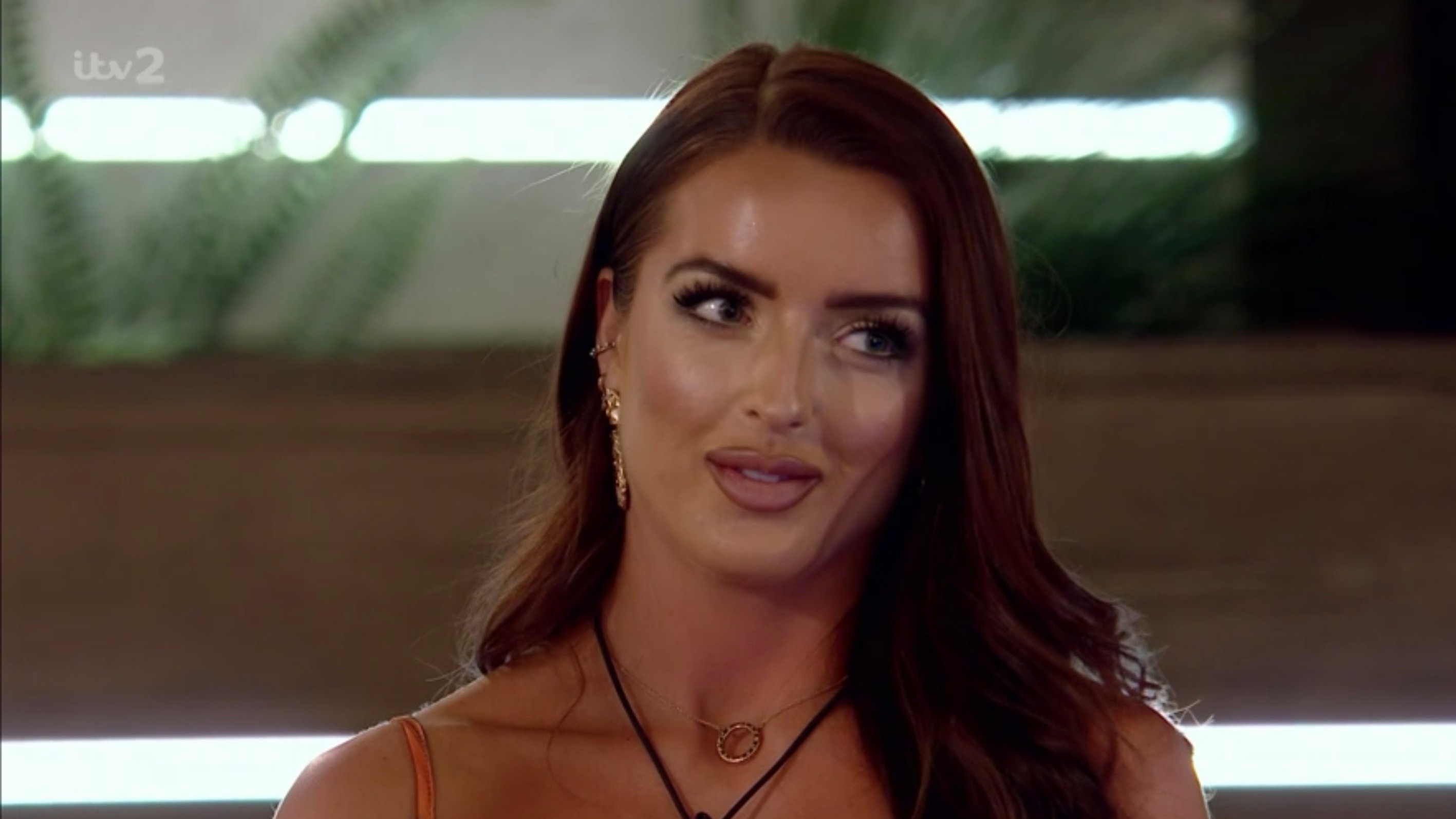 He told the boys:  “Yeah, I need to chat to Amy at some point and see what’s what, really.”

While he admitted he wasn’t feeling any different about her, he rather worryingly said: “Maybe I’m not getting the same Amy that I got when I was in there.”

Matthew quickly pointed out that she usually goes for “bad boys”.

Hugo decided to bring Amy back from Casa Amor last week after struggling to find romance before.

He previously friendzoned any potential relationships and seemed reluctant to form a real pairing.

However, during last night’s episode he didn’t look over the moon when she opted to recouple with him – leaving fans concerned he’s getting cold feet again.

Spotting his actions, one person wrote: “Hugo recoupling with Amy was as happy as I get when I have to go to the dentist.”

A second added: “Amy should have dropped the act and gotten to know Sam bcos now Hugo is gonna dump her on national TV and she has no one to blame but herself  #LoveIsland.”

🌴 Read our Love Island 2021 live blog for the latest updates

The fans fear come after Hugo and Amy barely appeared on screen during the last few episodes – leaving viewers questioning their whereabouts.

Hugo previously had plenty of air time while moving from woman to woman but since connecting with Amy in Casa Amor, he has taken a back seat in the editing.

A source told The Sun:  “The last couple of episodes have really focused on the drama between Toby, Chloe, Kaz and Tyler, so Hugo hasn’t been featured much.

“He’s finally in a romantic coupling and has managed to avoid any of the latest antics, which have made the edit.” 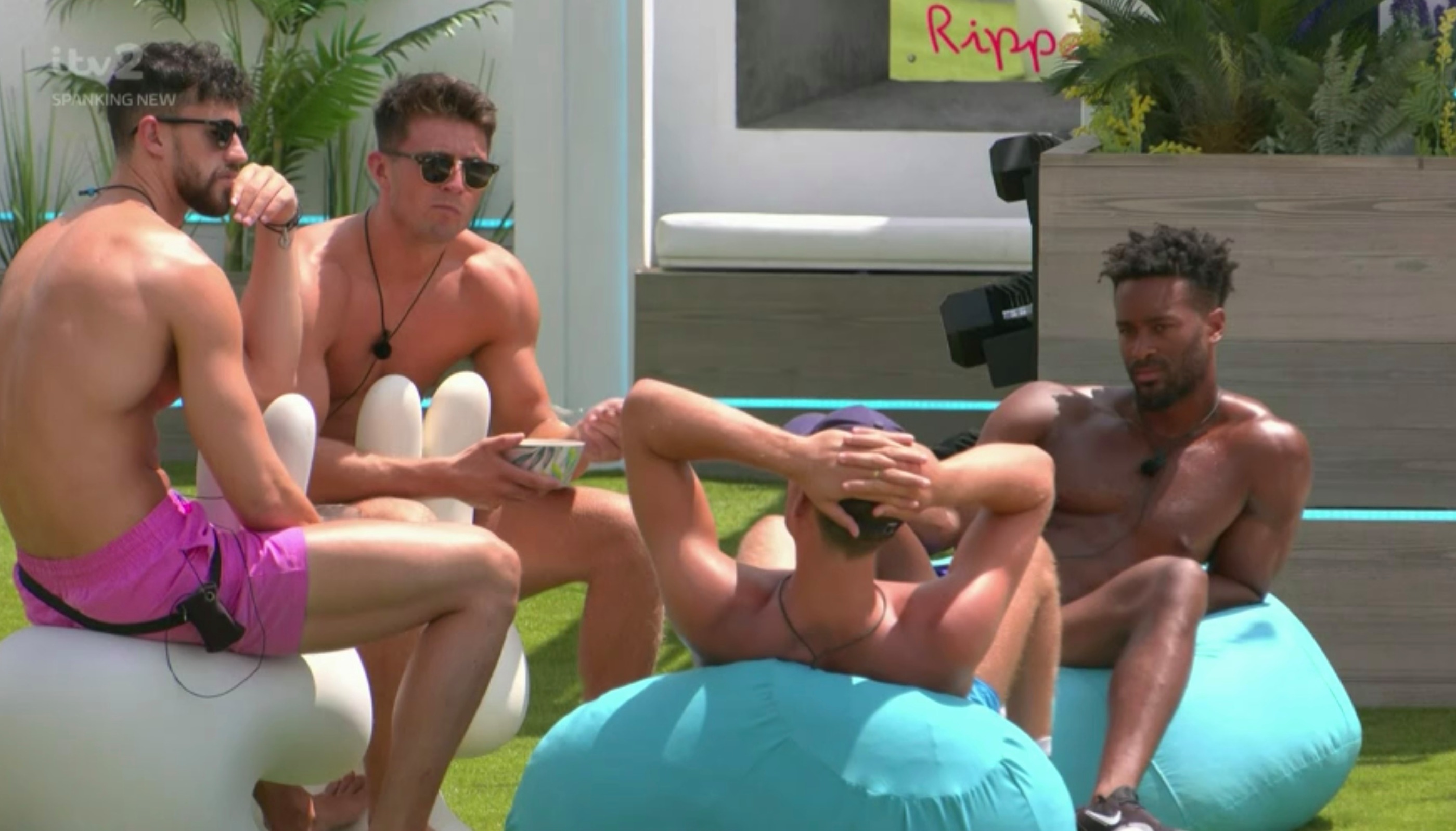 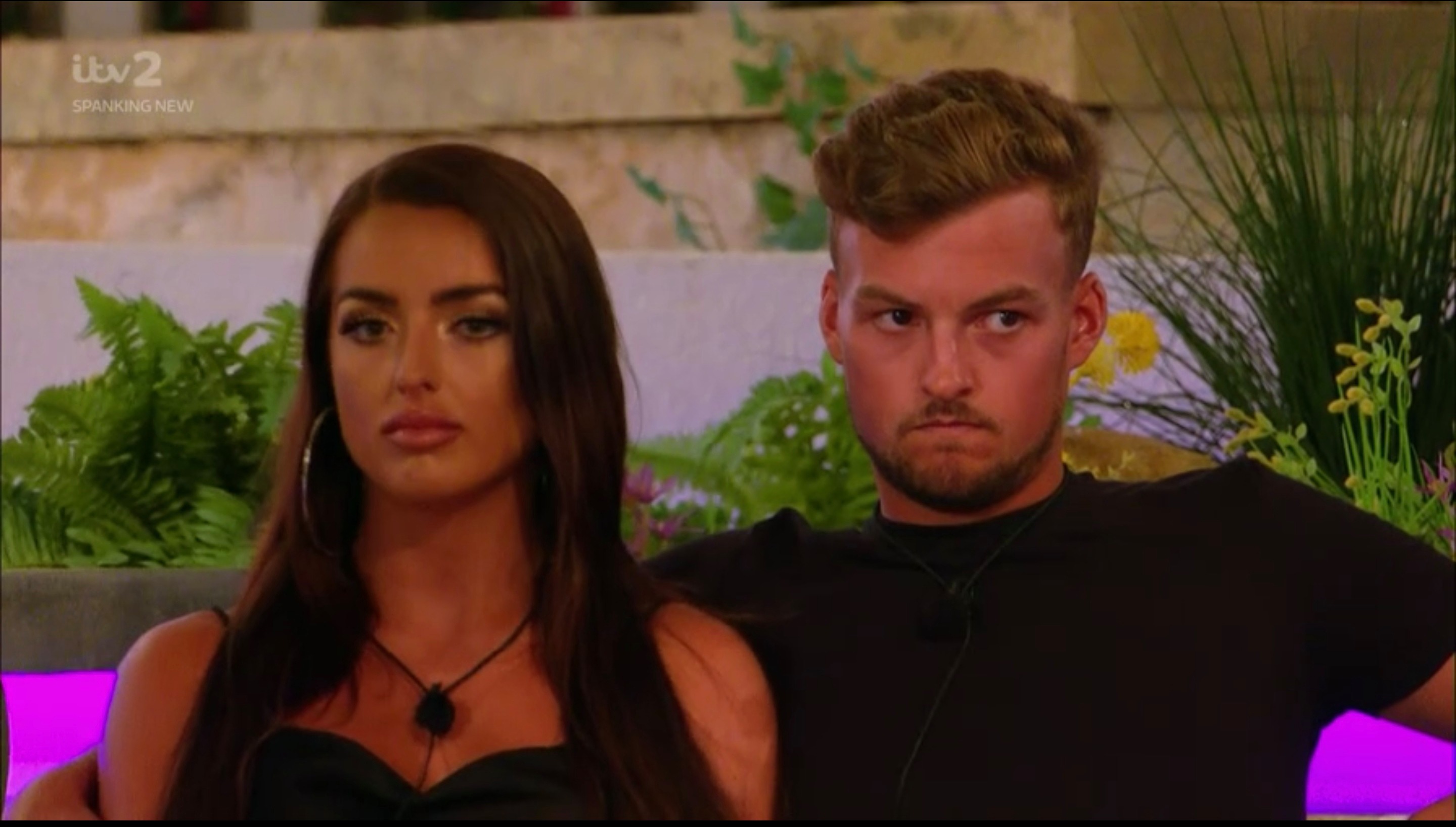